Love Island’s Amy Hart had a dramatic night in tonight’s episode as she found out the truth about what happened when she was away in Casa Amor. Viewers saw her heartbroken over Curtis’ confession about his feelings for Jourdan Riane. But what do we know about her and how old is Amy?

Amy Hart was one of the original girls to enter the Love Island villa on day one of the reality TV show.

The air hostess has been a hit with viewers who have seen her happily coupled up with Curtis Pritchard.

Amy is 26-years-old and is from Worthing in Sussex.

She is currently coupled up with Curtis, despite the pair having endured some drama in the past few episodes.

Curtis is a professional dancer and is slightly younger than Amy at 23-years-old.

WHAT MUSIC WAS ON LOVE ISLAND LAST NIGHT? 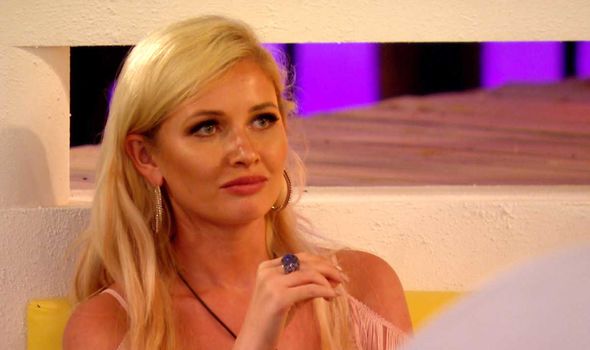 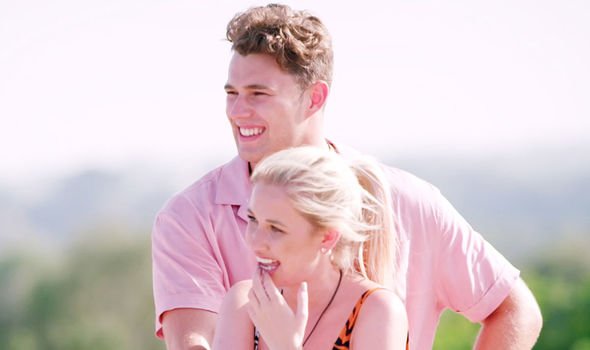 Amy has spoken about how she had never been in a serious relationship before she came on Love Island.

Before she entered the villa, she told ITV: “I am the Bridget Jones of my friendship group so I need to find someone.”

Aside from working as an air hostess, Amy was also crowned Miss United Kingdom in the Miss Beautiful International Pageant back in 2017.

In her opening interview, Amy spoke honestly about why she was heading into the villa.

HOW TO VOTE ON LOVE ISLAND 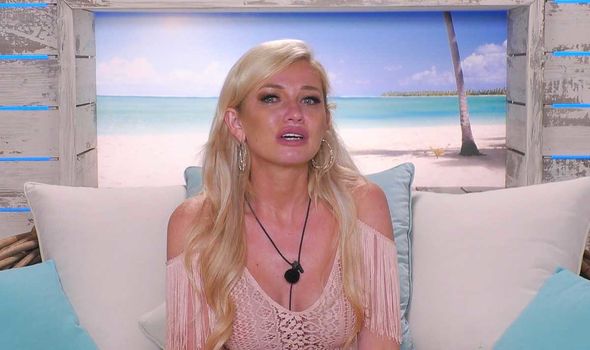 Fans of the show thought for a while that Amy might have found this with Curtis but tonight’s episode showed the pair were facing difficulties.

In the latest recoupling, Curtis chose to stay coupled up with Amy – a decision Amy was extremely happy to hear.

However, tonight’s episode showed how emotional Amy was when Curtis told her the full story of how he was rejected by Jourdan before he chose her.

He told her: “I felt everything with us was absolutely perfect and I could see a future then the new girls came into the Villa.”

Curtis has also admitted he kissed Jourdan and had told her he wanted to recouple with her.

WILL THERE BE A WILD CARD ON LOVE ISLAND? 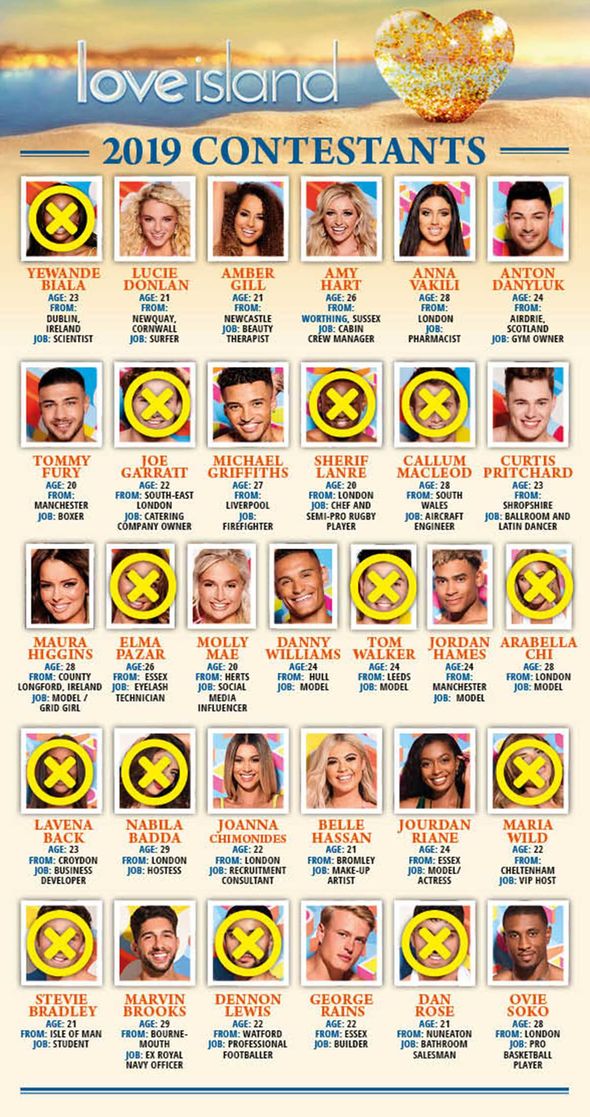 Later on, Amy confronted him again and said: “I was coming back to the Villa to tell you that I loved you.

“I’ve been away for four days and I come back to find out that you’ve been snogging other people and telling other people you fancy them, telling them you want to re-couple with them.

“You have zero respect for me to do that in front of my friends. I feel like I deserve better than to be basically cheated on.”

A promo for tomorrow night’s episode showed it might be the end of the road for Curtis and Amy as they confront each other again.

Meanwhile, there seems to be drama on the cards for Joanna Chimonides and Amber Gill as well as feeling rekindling between Anna Vakili and Jordan Hames.