Casa Amor has tested the Love Island couples over the past few days as the original Islanders met a group of new singletons looking for romance. Love Island saw plenty of fireworks as couples were split up and new pairings were formed between the existing Islanders and the newcomers. Among the recouplings was Amy Hart and Curtis Prichard, whose future seemed uncertain on the ITV2 series.

Who did Curtis pick on Love Island?

Love Island fans were uncertain about Curtis and Amy’s future after he kept talking about his head being turned by new girl Jourdan Riane.

He told Tommy Fury: “Now I’ve just lost my head, I’m so confused. I was going to ask Amy to be my girlfriend.”

Later on, Curtis had a conversation with Jourdan about his feelings for her, saying: “I have a good connection with Amy, I have a good relationship with Amy. she is a lovely girl.” 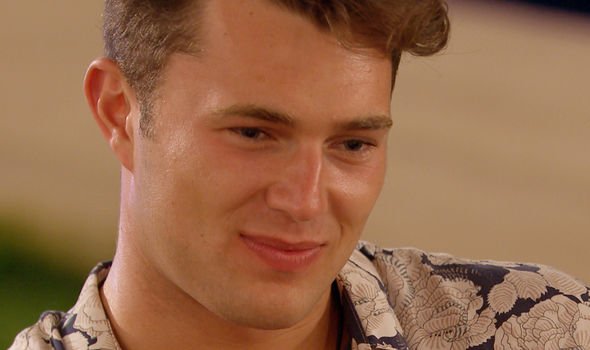 Curtis continued: “I could see things working with her, don’t get me wrong. But how can someone go from a relationship to feeling completely different with somebody else in three days?”

When Jourdan said he was surprised by his admission, Curtis said that he too was shocked about his feelings.

WHO ARE THE NEW COUPLES ON LOVE ISLAND?

He added: “Right off this second, I would choose you.”

However, Jourdan set the record straight after hinting she had a connection with fellow model Danny Williams and wanted to pursue things future.

Jourdan suggested he should stick with Amy and try to work things out rather than putting everything on the line. 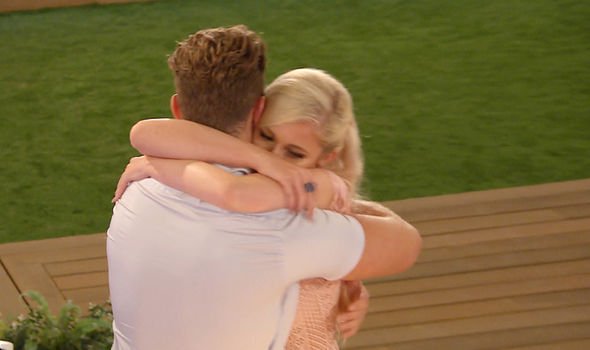 In the end, Curtis chose to recouple with Amy despite constantly saying Jourdan had caught his eye.

Amy was happy to be back with Curtis after telling Molly-Mae Hague she was “in love” with him and was considering telling him.

But there will be further drama if tonight’s (Wednesday, July 3) trailer is anything to go by.

HOW TO WATCH LOVE ISLAND 2019 ONLINE 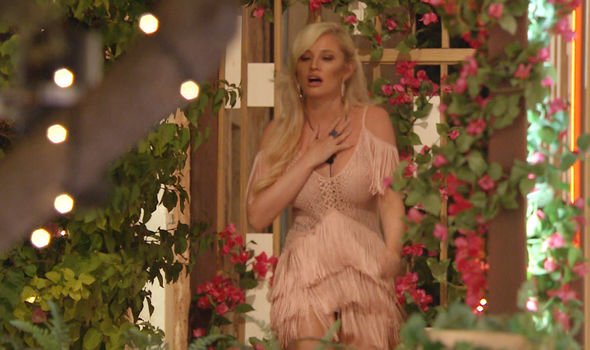 A short clip showed Curtis telling Amy the truth about what’s been going on in the villa since he’s been away.

But Amy looks furious and there could be trouble in paradise between the previously solid couple.

Fans will have to tune in to see how things go between the two of them.

Last night’s episode also saw Amber Gill and Michael Griffiths in trouble after the beauty therapist was left single when she stayed loyal to the firefighter. 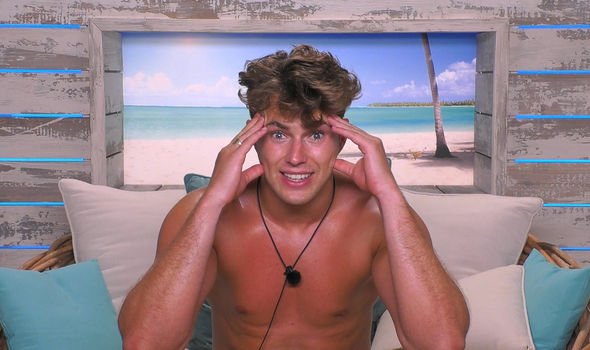 Anna Vakili also decided to go for new boy Ovie Soko over her partner Jordan Hames, who was left single.

There were also quite a few dumpings with Maria Wild, Lavena Back, Nabila Badda, Stevie Bradley, Dennon Lewis and Dan Rose departing from the villa after failing to get into a couple.