Maura Higgins has shown fans she’s happy to speak her mind in the villa after her dramatic arrival in the villa ruffled a few feathers.

However, while Anton Danyluk was eating his breakfast the Irish beauty dropped a revelation which left the islander and viewers watching at home speechless.

Seemingly out of nowhere she revealed: “Anton we would have f****d already if we weren’t in the villa.”

One fan admitted: “Literally spat my drink out from that Maura comment to Anton #Loveisland.”

A third wrote: Maura got quote of the series with ‘Anton I think if we were on the outside we would have f****d a long time ago’ #loveisland.”

“On the other hand Maura has definitely not read the tension of the evening with that bombshell poor Anton! #LoveIsland,” said a fourth.

Another added: “Maura is not normal you guys! I literally just spat out my drink with what she just said to Anton. I love her! #loveisland.”

“Maura just about killing Anton with that line there #LoveIsland,” exclaimed a sixth. 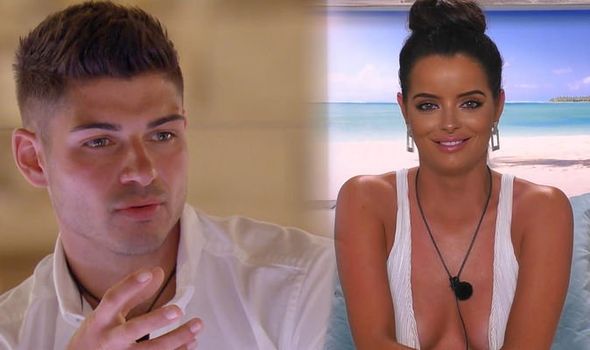 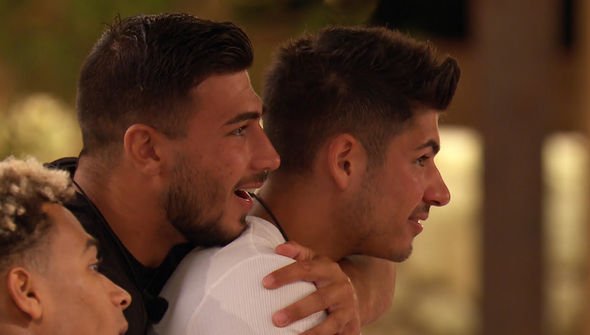 Later on in the episode, Maura was given the opportunity to spend the night in The Hideaway with a boy of a choice after winning a challenge.

Initially she chose Tom Walker, who she shared a kiss with earlier in the day, but things soon took a turn for the worse when she overhead a comment he made to the rest of the boys.

As he walked away to join Maura, Tom remarked: “Be interesting to see if she’s all mouth or not.”

But the Irish model heard the throwaway comment, challenging him before telling him to “f**k off” when he attempted to explain himself.

In the preview for tomorrow night’s show Tom and Maura can be seen discussing the situation further as she reveals to the girls what he said. 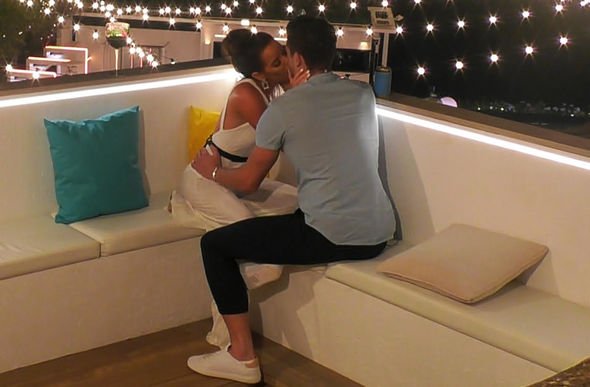 While he tries to explain its clear Maura has had enough and warns him: “I don’t want to speak to you. P**s off!”

Will Maura change her mind about spending the night with Tom in The Hideaway?

Elsewhere in today’s show Danny Williams’ was called out on his questionable behaviour towards Yewande Biala by the other boys in the villa.

Danny had been speaking to both Arabella Chi and partner Yewande telling them conflicting stories on how he feels.

However the boys took Danny to one side and slammed his behaviour.