Casa Amor is finally here on Love Island 2019 and 12 new Islanders have arrived to cause trouble. Six new boys have joined the original girls in Case Amor and six new girls have been introduced to the boys in the other villa. So much happened in last night’s (Sunday, June 30) episode with some couples doubting their compatibility. Here’s a quick recap of what happened on Love Island last night.

Going on Michael Griffiths’ behaviour last night, it looks like his head may have been turned by new girl Joanna Chimonides.

Michael confessed a few times in the Beach Hut and to some of the boys, that he was starting to have doubts about his relationship with Amber Gill.

He even told new girl Joanna that he felt he had to bite his tongue around Amber to not cause any problems and thought that of her behaviours were “childish”.

Michael insisted that a new girl would have to come in and really blow him away for his head to turn.

However, he was open to getting to know the new girls, to see whether they would be more suited to him and Amber.

On the first night the girls arrived, Michael chose to sleep outside with Tommy Fury and Curtis Pritchard.

However, things could be well and truly over for Amber and Michael after he asked Joanna if she wanted to share his bed last night.

WHEN IS THE CASA AMOR RECOUPLING? 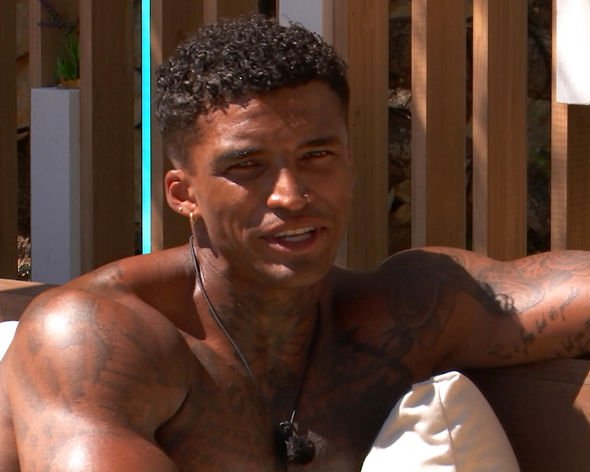 Viewers and Islanders were shocked to hear Curtis admit that his head was turning after the arrival of new girls Jourdan Riane and Joanna.

Curtis told Tommy that he really liked Amy Hart and loved waking up to next her and had “no idea” why he was having doubts.

Tommy imparted his wisdom and told Curtis there was no harm in getting to know the new girls.

Curtis looked on confused and revealed he was thinking about asking Amy to be his girlfriend before the Casa Amor twist.

On the other hand, Amy was remaining loyal to Curtis in Casa Amor and believed that he would not have his head turned.

Hopefully, Curtis will decide what he wants to do next tonight.

HOW LONG ARE THE GIRLS IN CASA AMOR FOR? 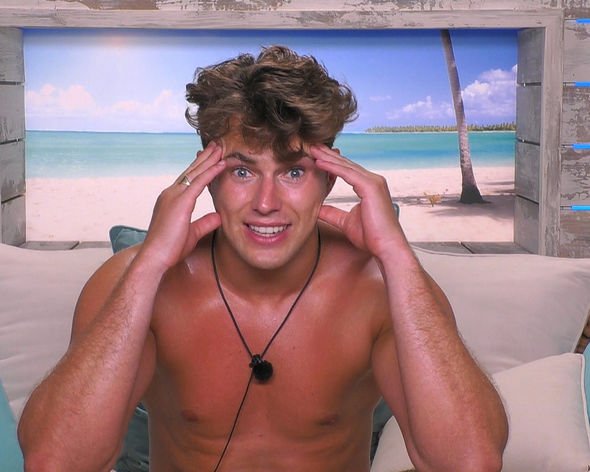 Things are looking good for Anton Danyluk, who has been unlucky in love since he stepped foot in the villa nearly a month ago.

New girl Belle Hassan had her eyes on Anton from the beginning and was bold to ask him if she could share his bed.

Anton agreed to share his bed, leading Belle and him to look very happy together.

So much so, Anton told the boys the next morning that things got a little heated under the covers.

HOW OLD IS STEVIE BRADLEY FROM LOVE ISLAND? 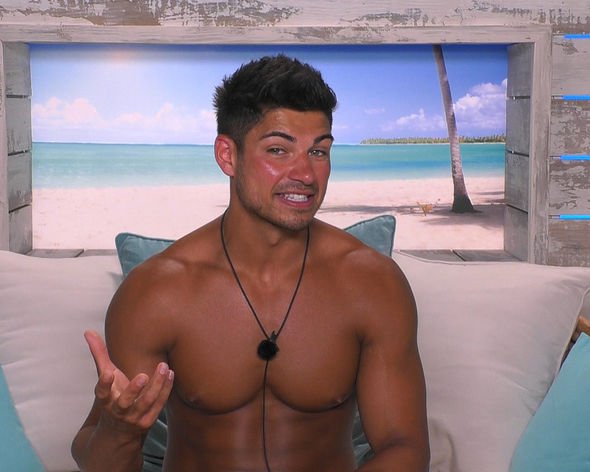 New boy Ovie Soko arrived at Casa Amor with one girl on his mind – Anna Vakili.

Swept off her feet by the 6ft 7” professional basketball player, Anna’s head has definitely turned.

Anna and Ovie locked lips during the drinking game and again afterwards. She later said in the Beach Hut that the kiss was amazing.

She also told the girls that she and Ovie had better conversations than her and Jordan Hames.

They then shared a bed together and Ovie told the boys the next morning that he liked her.

Anna has nothing to worry about, as Jordan seems to be cracking on with new girl Jourdan in the original villa. 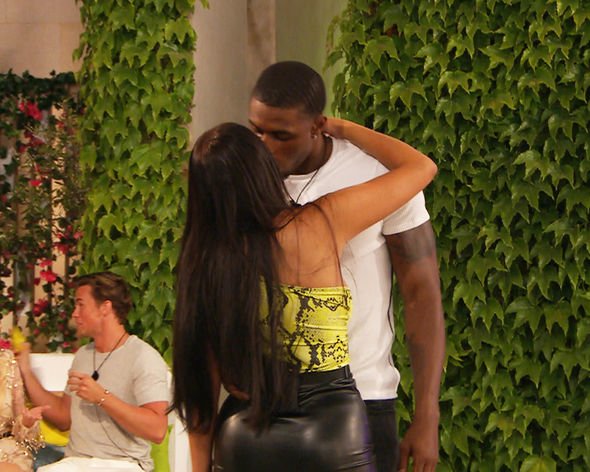