The final episode of Love Is Blind – titled: The Reunion – saw the reveal that a number of the contestants had stayed together after the show had come to an end.

One of those couples was made up of scientist Cameron Hamilton and influencer Lauren Speed.

During this interview, Cameron spoke about attractiveness and how important it is in a relationship. 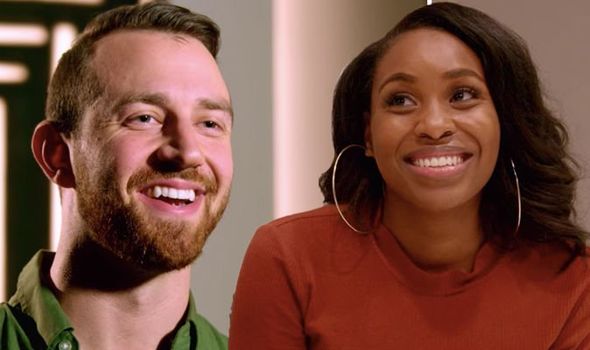 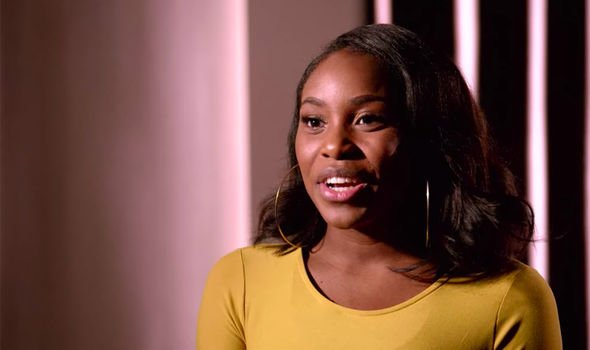 On this, Cameron confessed what he was worried about just before he met Lauren for the first time.

As viewers know, Cameron and Lauren made a connection and agreed to get married, before ever seeing each other in person.

Instead, they got to know one another and created a bond without any physical intimacy.

Upon being asked if this aspect of the task scared him, he replied: “Of course! 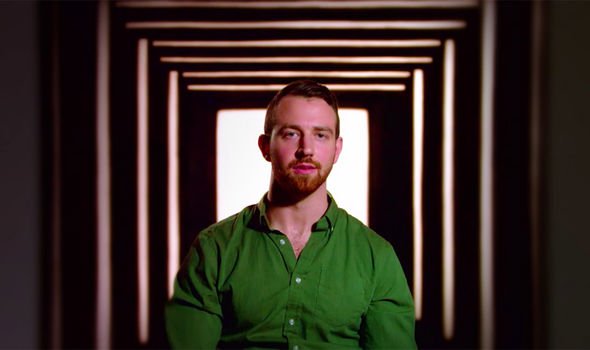 “In my mind, there was a very real possibility that we wouldn’t be attracted to each other.”

Despite this, Cameron was eager to confirm that, although the situation was unorthodox, he still had faith that his relationship with Lauren was good enough to stand the test of time.

He continued: “But I thought, we have such a strong bond before we have even seen each other.

“If there’s less physical attraction there that we would want, I thought there would be a possibility it would build over time.”

Thankfully, it looks like it did, as the couple are still making regular appearances on social media showcasing their marriage.

Last month, Lauren hit out at the Netflix show for their portrayal in the final edit.

After some viewers criticised Lauren and Cameron’s relationship – claiming they were too different to last – Lauren explained her side of the story on her Twitter account.

She began: “It’s kind of funny when I see people comment that me and Cam are different in some ways than when we were on the show.” (sic)

Listing her responses, she wrote: “A) DUH… I’m not the same person I was last week let alone a year and a half ago.

“AND B) Always been multi-dimensional… full of life, quirks… personality… grace… sometimes hood… loud, and sometimes quiet the observer… ALL OF THAT. You gotta remember… Y’all saw an edit, and were just introduced to us as people.”

Love Is Blind is available to stream on Netflix.