Louis Walsh, 67, has reportedly been given the cold-shoulder and denied a place on the judging panel for the all-new X Factor: The Band, the latest series in the singing franchise. As Simon Cowell, 60, looks to rebrand his talent contest even further and revive the falling figures, he’s made a few new changes to the original show.

X Factor Celebrity finished on Saturday night and The Band is the next to grace our screens this weekend.

But it was announced last week that Simon and Nicole Scherzinger will be the only judges on the show, leaving Louis out in the cold.

In an exclusive interview with The Sun, Louis reportedly said he was expecting to be sat alongside his fellow panellists.

But the big time show boss had other ideas.

Despite leading Megan McKenna to victory on the celebrity version, the music mogul apparently decided to leave the Irish talent judge out of an on-screen role on the next revamp. 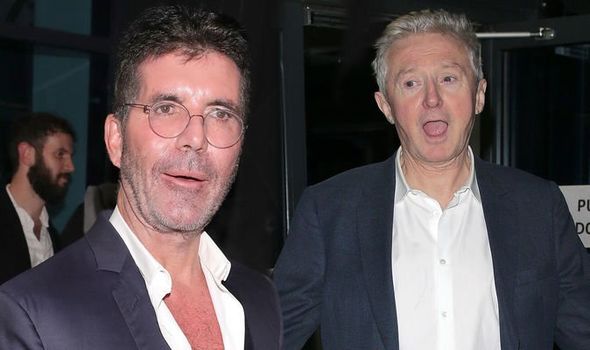 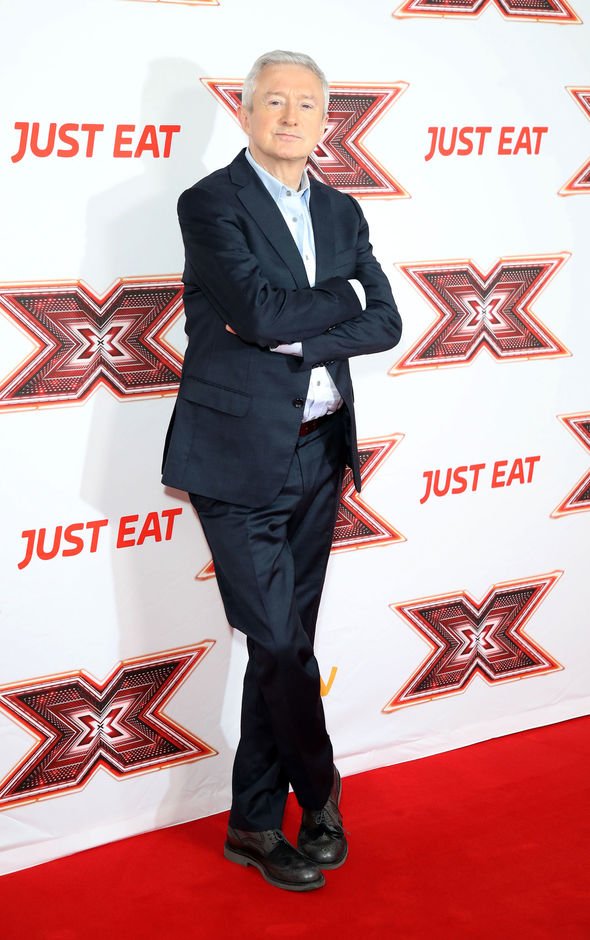 Show sources said the former Westlife manager was offered a backstage role advising Simon and Nicole but he “turned it down” fearing he would be at a loose end on the series.

Filming is set to start in the next few days, with four weeknight episodes airing over a single week starting on December 9.

A source told The Sun: “Louis had a fantastic time on X Factor: Celebrity and was confident he would be back for The Band.

“He obviously has a lot of experience working with bands such as Westlife.

“But Simon had other ideas. He felt it would make more sense to have him mentoring the boys and Nicole looking after the girls. 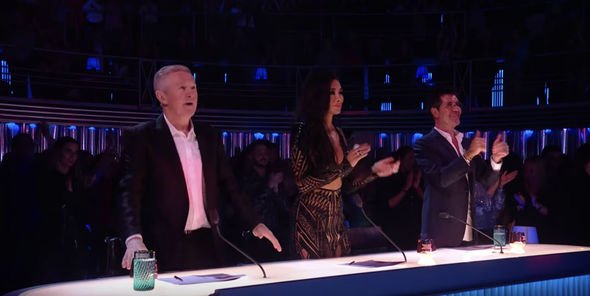 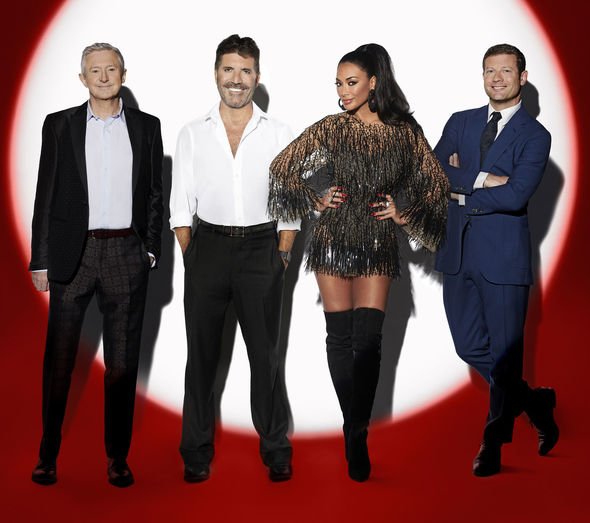 “Louis was offered a role as an adviser,” they explained.

An X Factor source also added that the format of The Band allowed for only two judges to sit on the panel, saying there was no ”bad-blood” between the talent icons.

“Louis respects the producers’ decision and knows they do what is best for the show.

“There is certainly no bad blood or fallout,” they insisted.

The decision to add another version to the franchise came after former X Factor winners, Little Mix, revealed they were on the hunt for fresh talent on BBC1’s The Search.

This week Simon, seemingly feared the competition as he made a fierce jibe at the girlband made up of songstresses Jade Thirlwall, Leigh-Anne Pinnock, Perrie Edwards and Jesy Nelson, during The Band’s auditions.

Simon told one group as he sent them home: “Little Mix are doing a show next year. Apply. Tell them I sent you.”

Hoping that his new venture will draw in more viewers, Simon suffered a huge blow as the final of X Factor Celebrity didn’t bring in the popular figures it once did at the primetime slot.

The broadcaster reported that only 34 percent of younger people tuned in to watch Megan steal the title, as their figures were slashed by BBC’s Strictly Come Dancing.

An average of 2.6 million people tuned into the revamped singing contest whereas BBC brought in 9.4 million viewers – the most across all channels and for the entire Strictly series.

Simon will be hoping to beat the dance competition in coming weeks, but will X Factor The Band be able to pull back those figures?

The new series begins on Monday 9th December at 8:30pm on ITV.