LORRAINE Kelly has urged the government to "do the right thing" and cancel Christmas.

The Scottish presenter, 60, vented her frustrations in a passionate rant during today's Good Morning Britain. 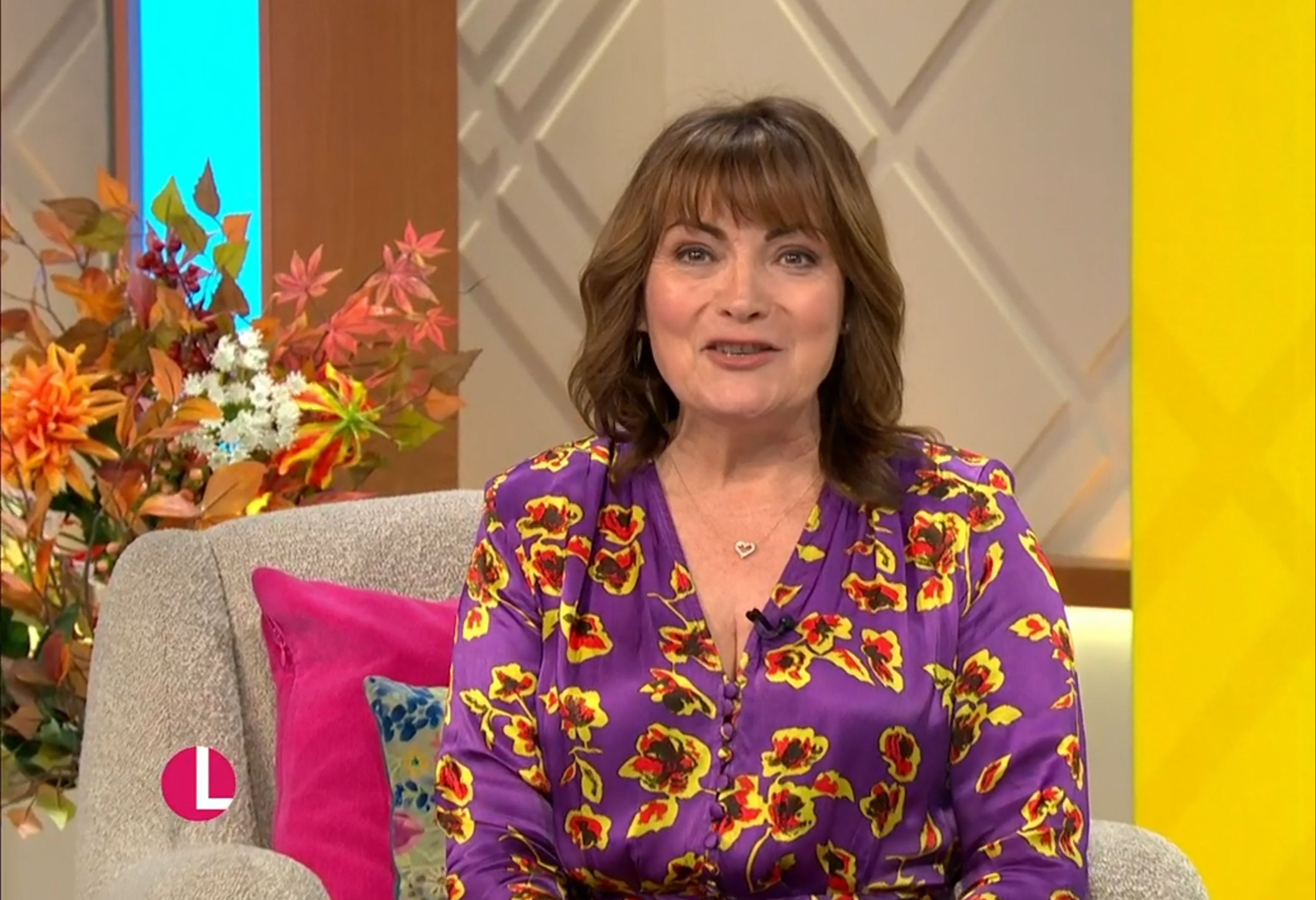 Speaking to to Ben Shephard and Susanna Reid after the pair had discussed the issue with Defence Secretary Ben Wallace, Lorraine claimed to be "so frustrated" that a decision had not been made to "save lives".

The Defence Secretary had come on the show to talk about the potentially "severe" consequences of large gatherings this Christmas if correct measures aren't taken.

Wallace said: "Come December 2 the decisions will be made that we will try and get that balance right, but ultimately we will try and make sure we protect our NHS and safeguard lives."

Lorraine fired back at his comments: "Just say it. I'm getting so frustrated about this and I know how important Christmas is, I really do. 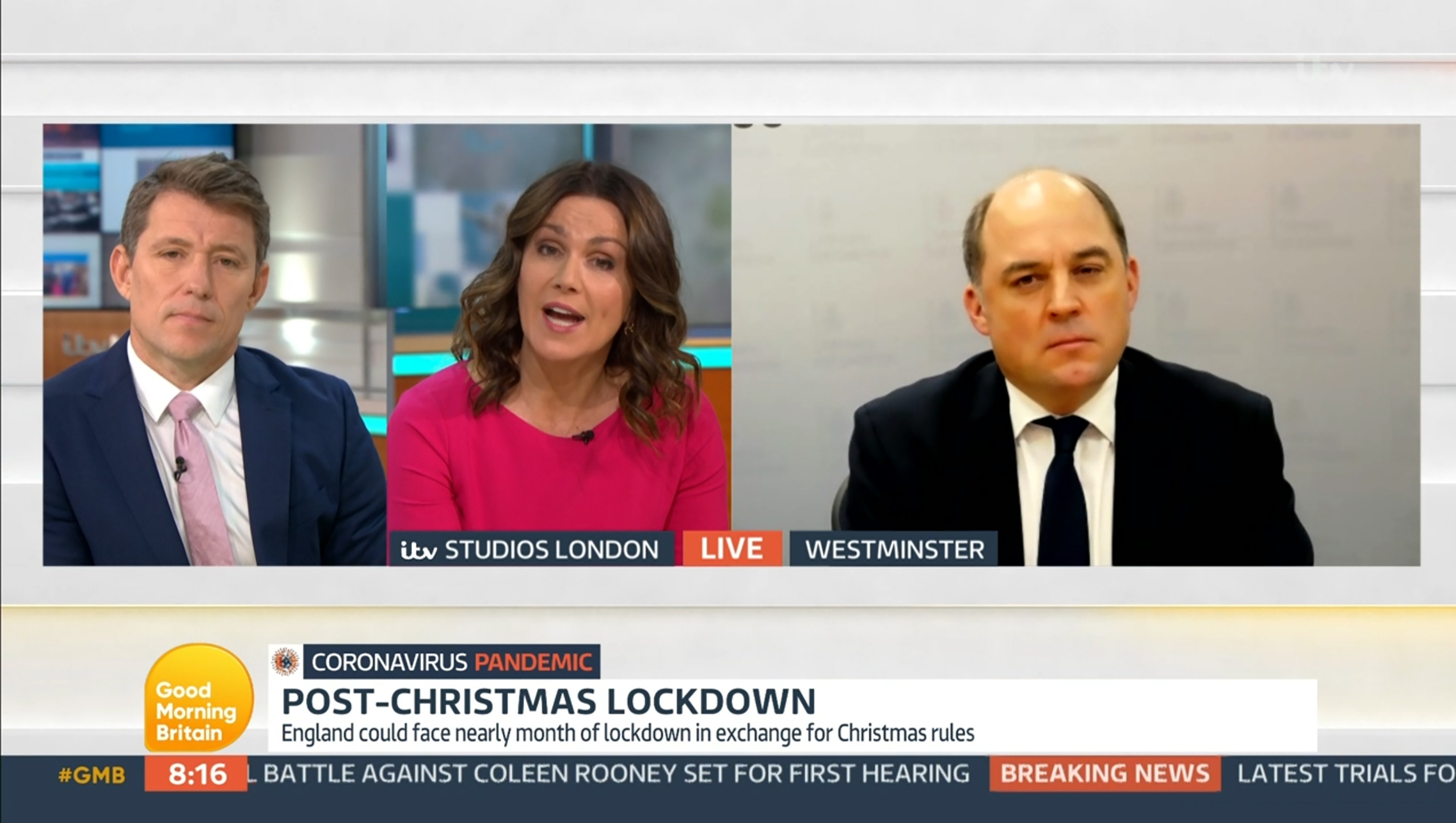 "The leaders who are in charge – say what is right for the country and what is going to save lives."

The telly star added: "I mean, what is more important? Having a dinner and being with your family or keeping everybody safe?

"It's a no brainer so stop waffling about and say it as it is. 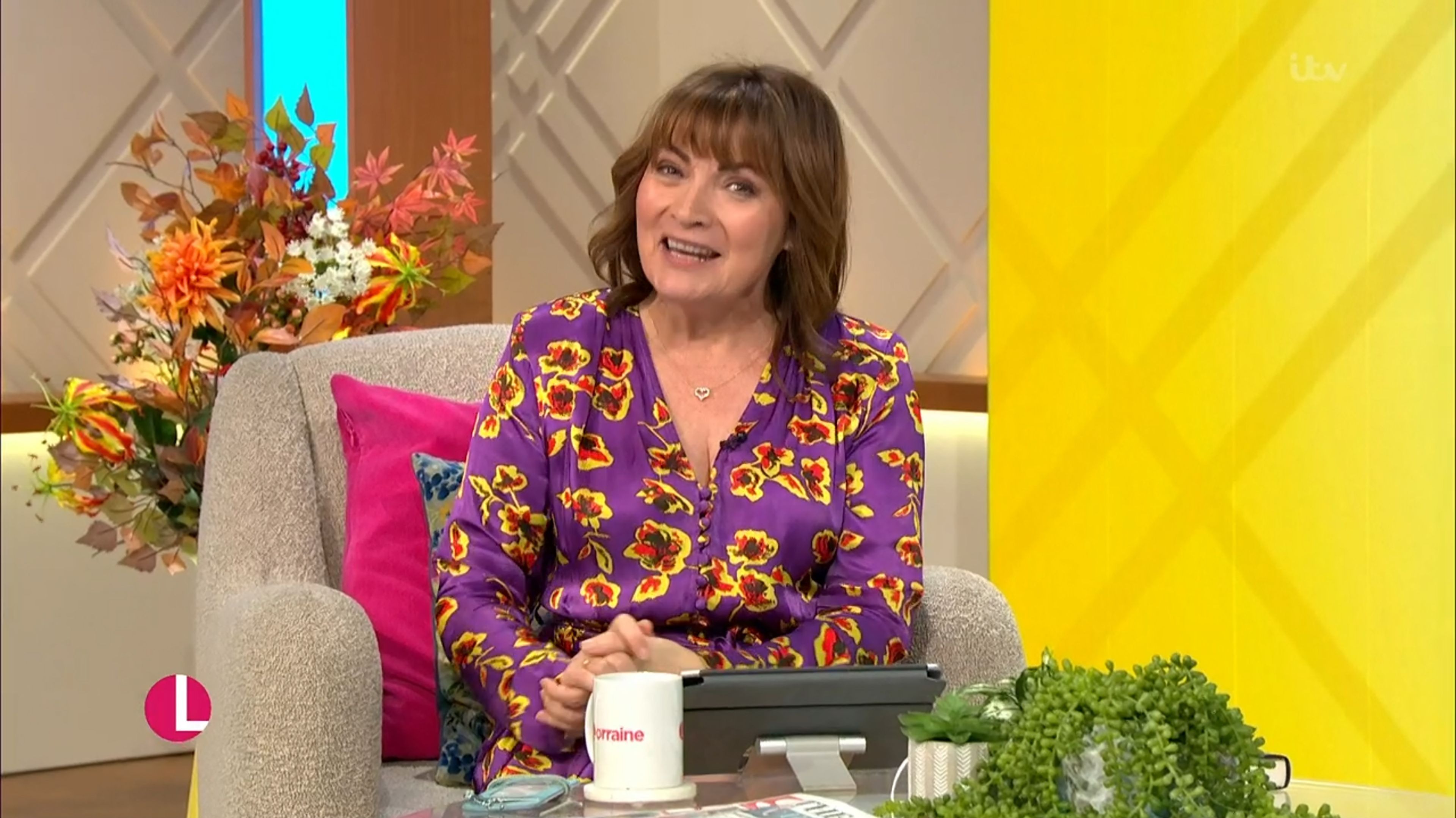 "You have to be with a smaller amount of people this year, that's going to be hard, but it means in the New Year, we'll all get over this quicker."

Many viewers agreed with the star as they flocked to Twitter to voice their opinions.

One viewer wrote: "Yes yes yes. Too much pressure to enjoy Christmas. Many won’t be able to this year because they have lost someone. Why make it likely more people will die in the new year?"

Another posted: "Christmas can be celebrated another time . Lorraine is so right !" 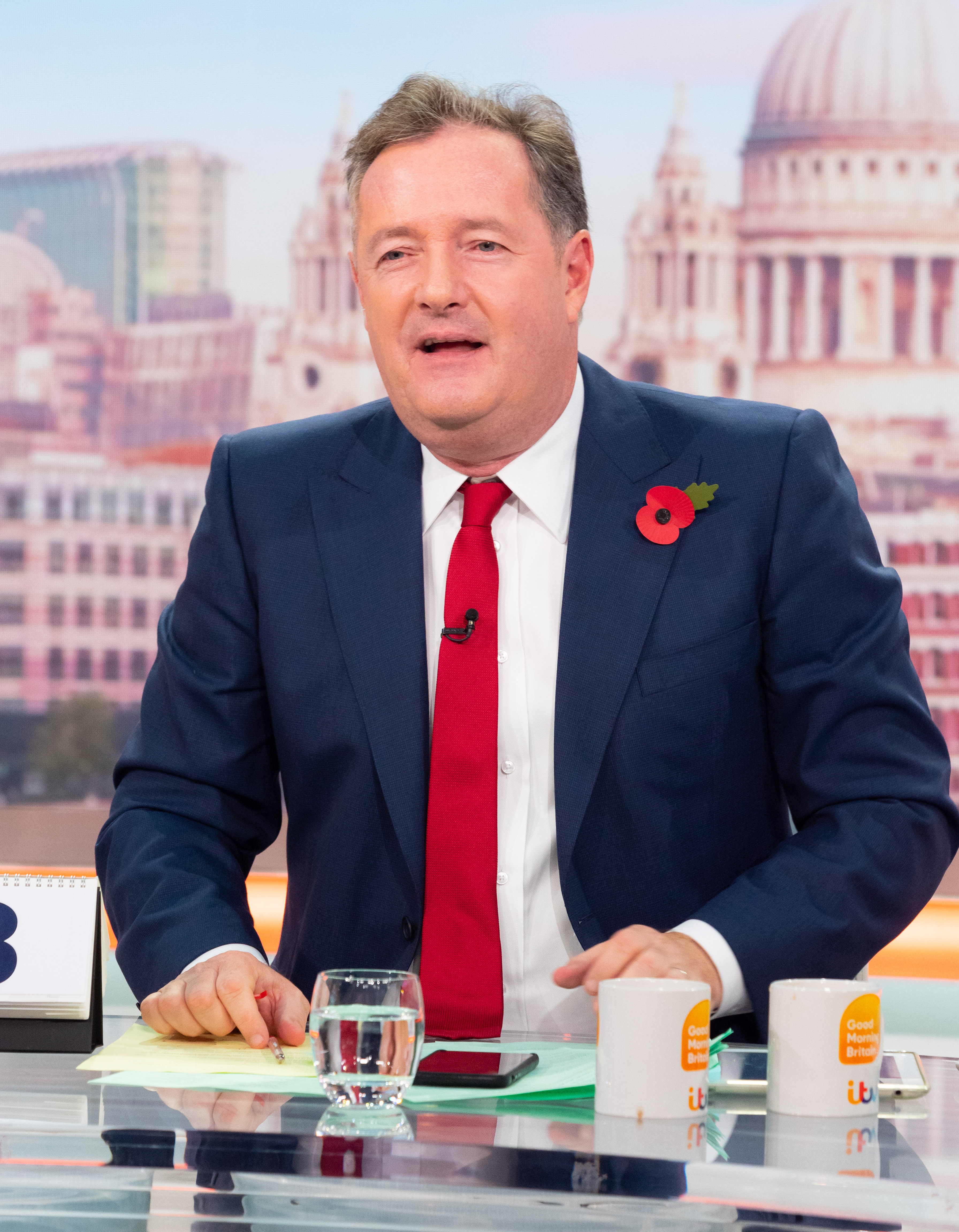 A third added: "Yes Lorraine is right, the lives of others has to be more important than Xmas. Of course it will be hard not having a family Xmas but the consequences will or could be devastating."

Meanwhile, Piers told people to "compromise" this festive season saying that the coronavirus "doesn’t give a flying f**k' about Christmas.

The Good Morning Britain host, 55, took to social media to call for Christmas to be cancelled.

He wrote: "Covid-19 doesn’t give a flying f**k about Christmas. If we have to make compromises this year, so be it. 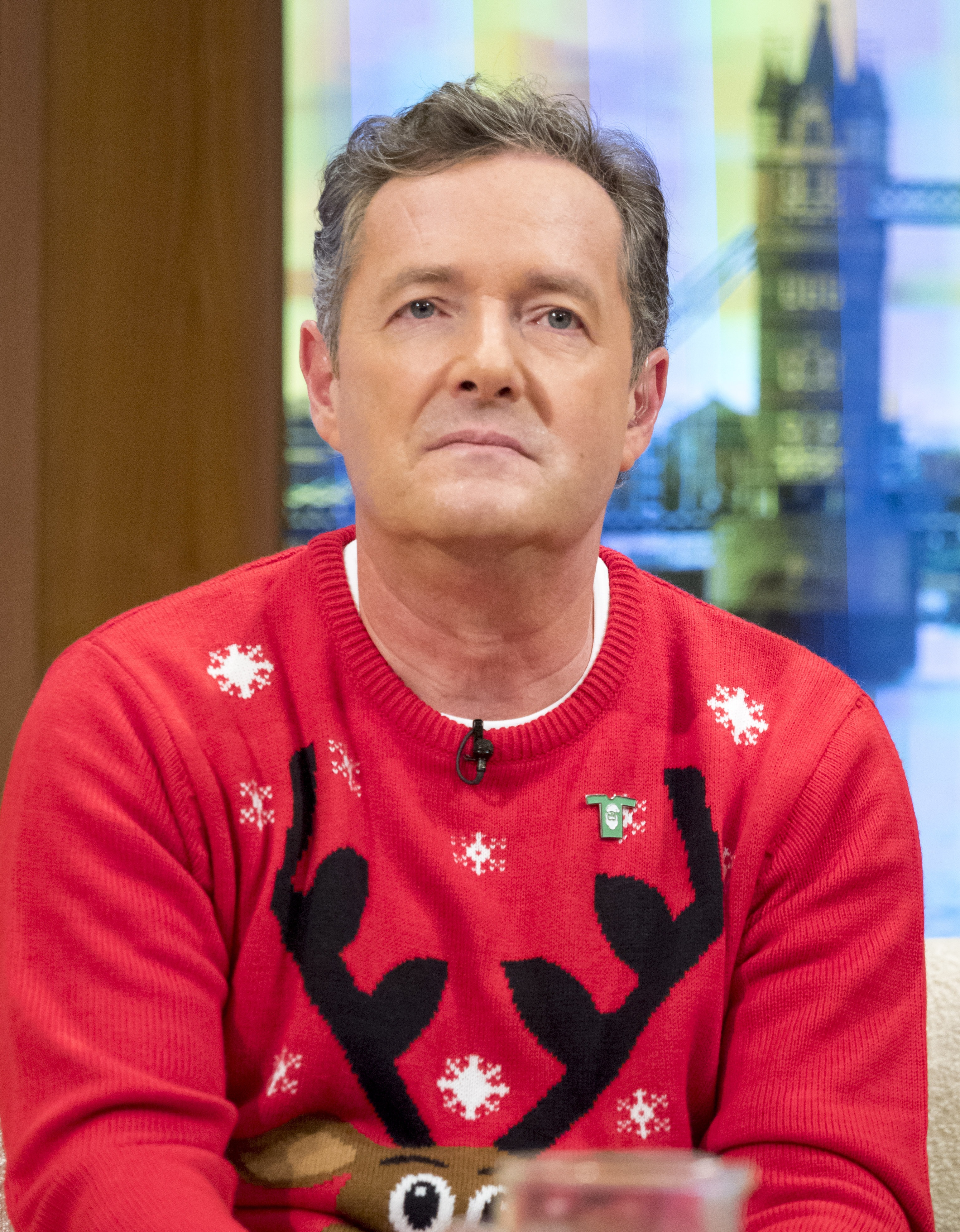 "We can still attend virtual church services, & still have virtual meals with all the trimmings.

"The vaccines are coming fast, let's save as many lives as possible until then."

Reports have suggested that relaxed rules at Christmas could result in tougher lockdown rules in January.

Four households could be allowed to meet up at Christmas – but England faces a 25-day January lockdown. 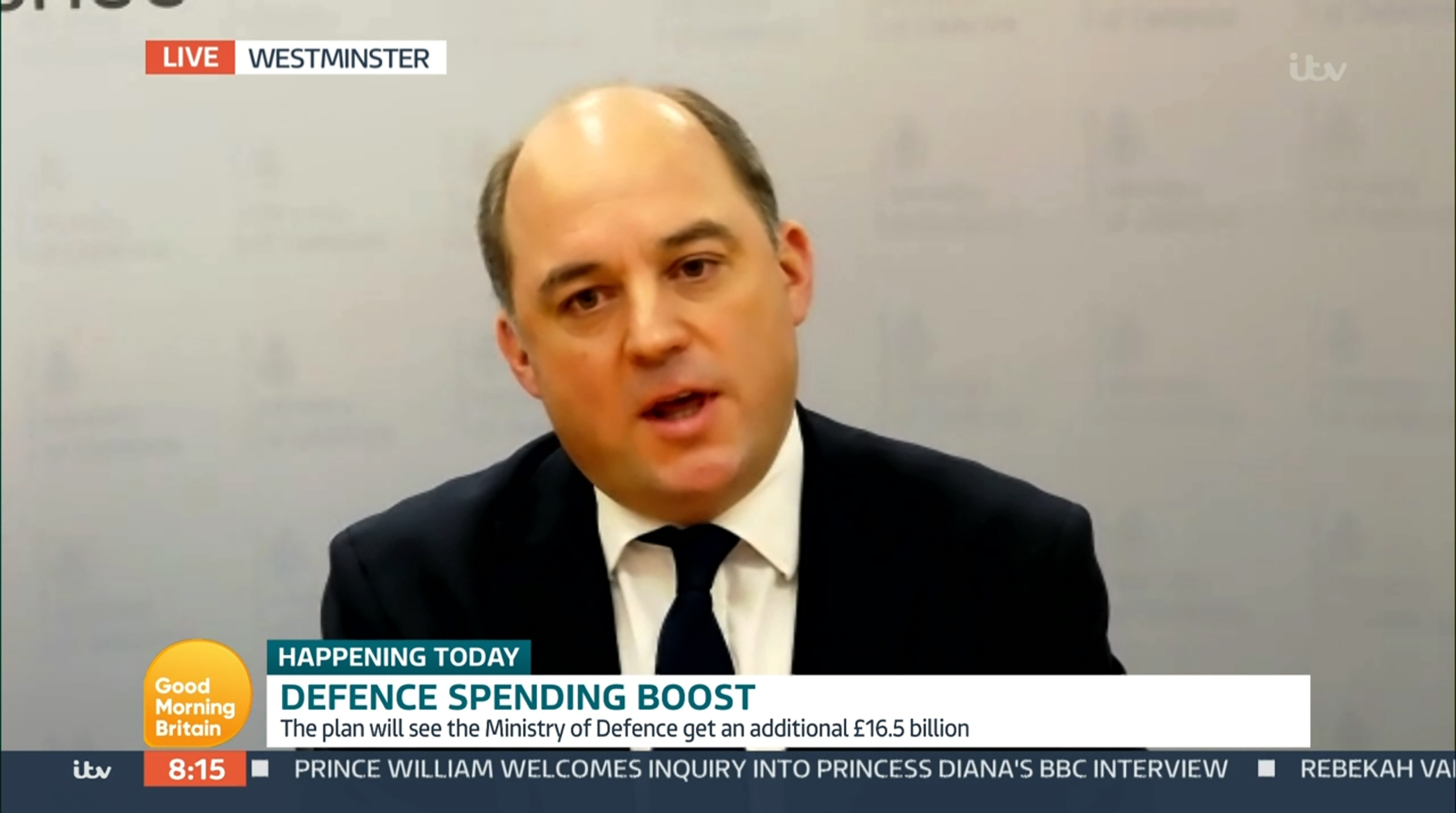 KISS Cover The Who Classic In Unearthed Video

Grey’s Anatomy You’ll Never Walk Alone cast: Who is in the guest cast?