LOOSE Women host Penny Lancaster clashed with eco-extremists yesterday — while on patrol as a part-time cop.

The wife of Sir Rod Stewart kept the crusties in check as Extinction Rebellion tried to hijack the annual Lord Mayor’s Show in the City of London. 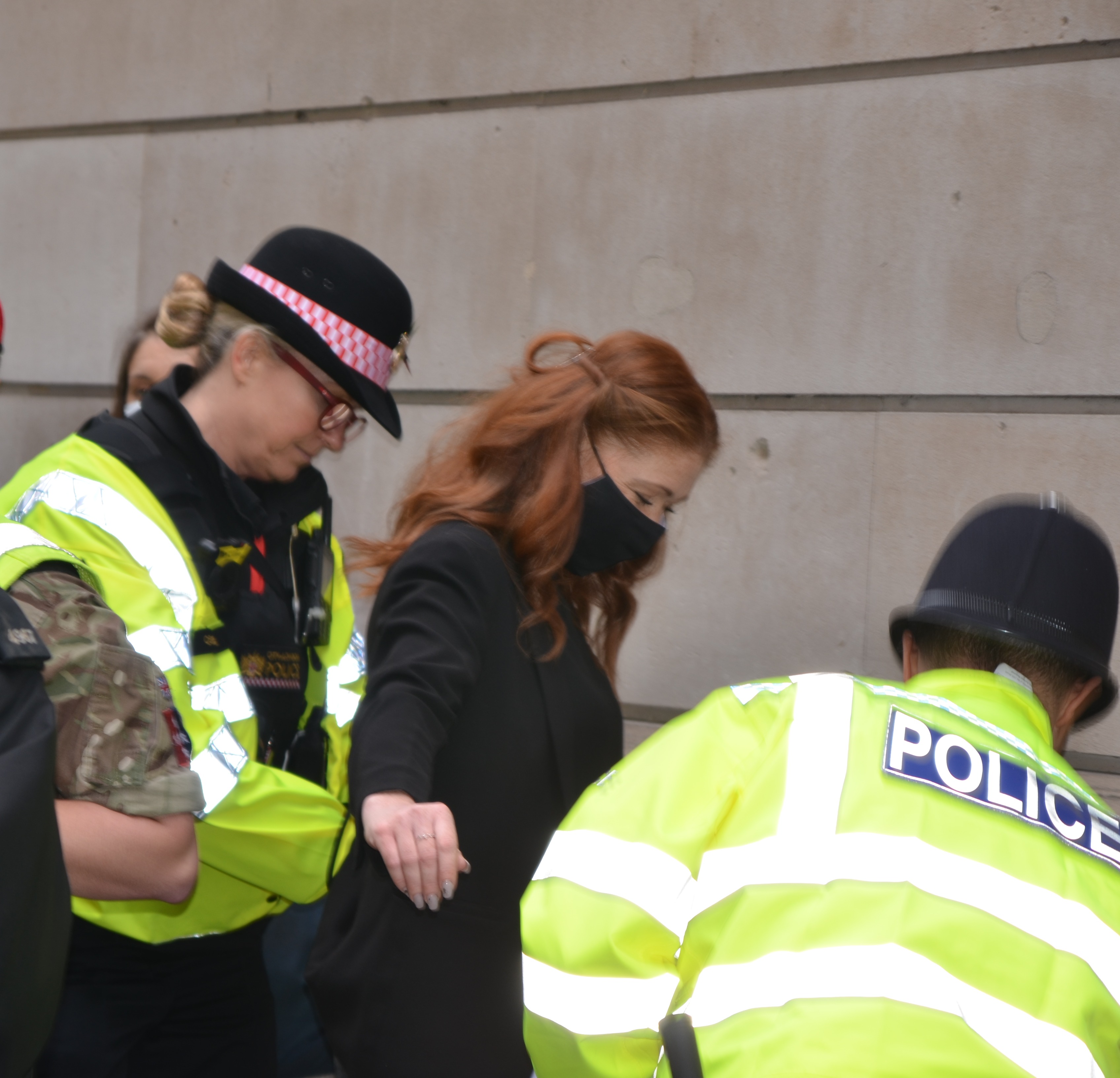 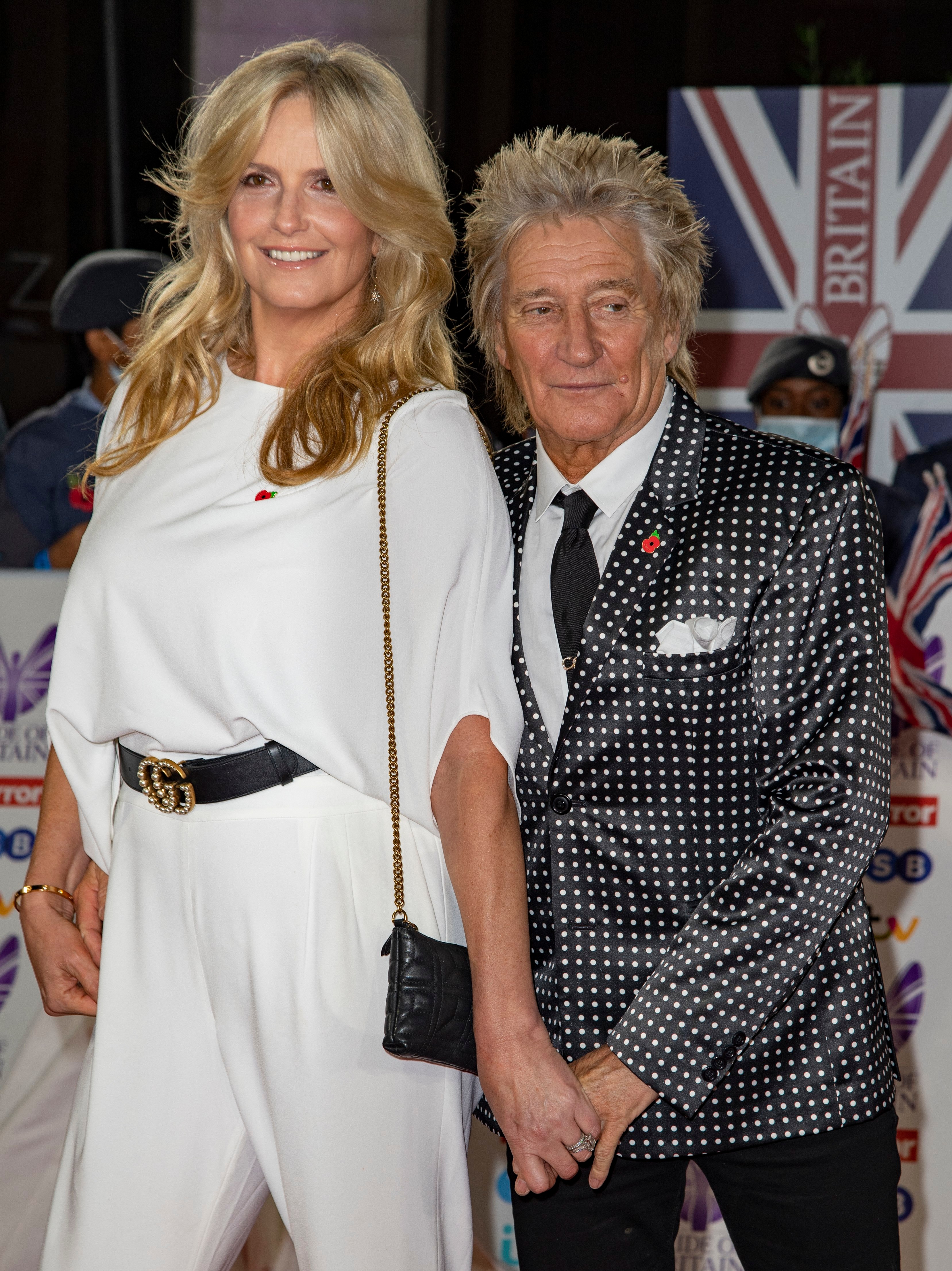 Crowds cheered as the eco-activist mob was dragged out of the path of the parade. And Penny was on duty to keep them in line.

The mum of two, 50, was also on hand to search spectators and help make sure the popular event ran smoothly.

One source said: “She was in total control. She has clearly taken to policing brilliantly.

“She was great with them all. Firm but fair.”

Volunteer Penny was dressed in a regular police uniform while she monitored the protest.

The former lingerie model signed up with the City of London force after appearing on Channel 4’s 2019 series Famous and Fighting Crime — in which celebrities joined officers patrolling the streets.

She completed her training in April to become a Special Constable — a volunteer with the same powers as a regular police officer.

Thousands of spectators gathered to watch the three-mile procession of 125 floats through the heart of the capital.

Police had to drag activists away as they lay down in the road.

Others booed the Lord Mayor Vincent Keaveny as he was sworn in.

Extinction Rebellion said it was protesting against the “failure” of the COP26 climate summit — and demanding authorities put children’s future first.

Police said: “A number of arrests have been made.” 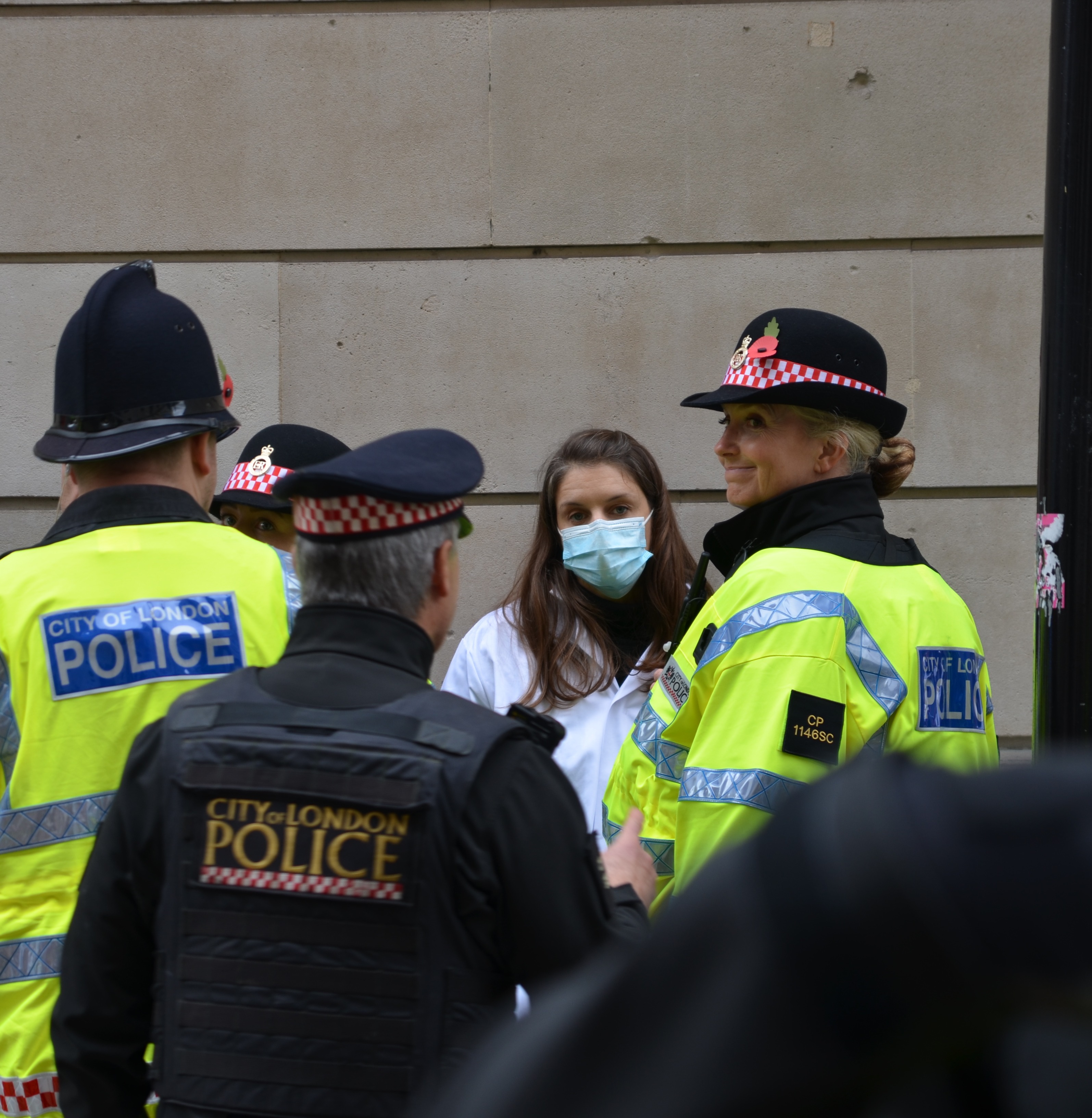 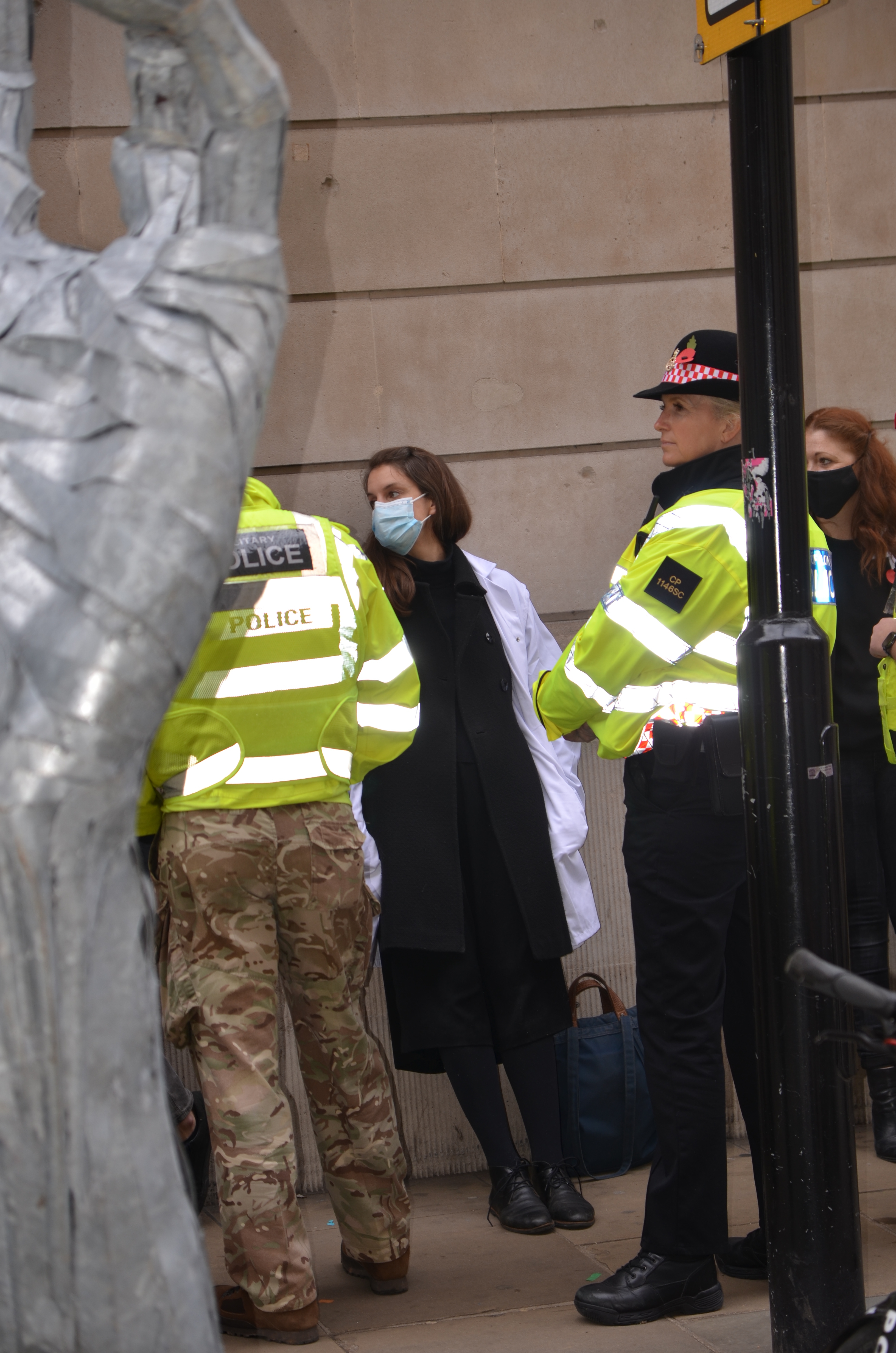