COLEEN Nolan was granted the sweetest birthday surprise as son Shane flew to Barcelona to help mark her special day.

The Loose Women presenter's 55th birthday celebrations fell at the end of her Mediterranean voyage with her sisters, documented on fun-filled TV series The Nolans Go Cruising.

Her siblings made sure it was a day to remember, with Linda starting off the day by hosting a shindig in her cabin.

After being pampered in the on-board spa they headed onto dry land for lunch in the iconic city, where Shane's surprise entry took shape.

It was again left to Linda, who is now sadly battling breast cancer with sister Anne, to coordinate the party as she dashed outside the bar to FaceTime the singer, who is Coleen's son with actor Shane Richie.

Right on cue, he then arrived in the bar, and quipped: “Hi ladies, I’ve heard there’s been a mix-up with the drinks!” 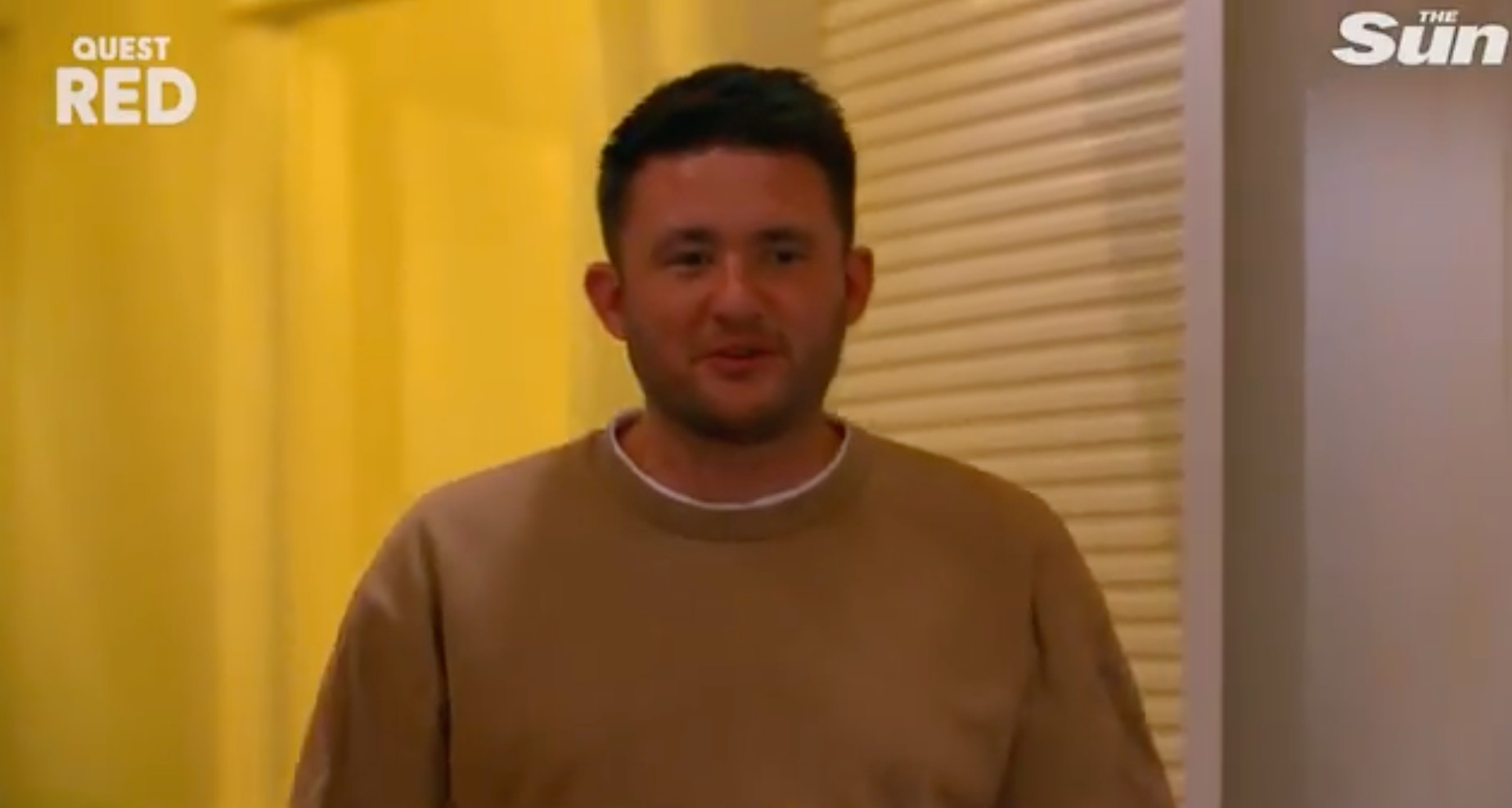 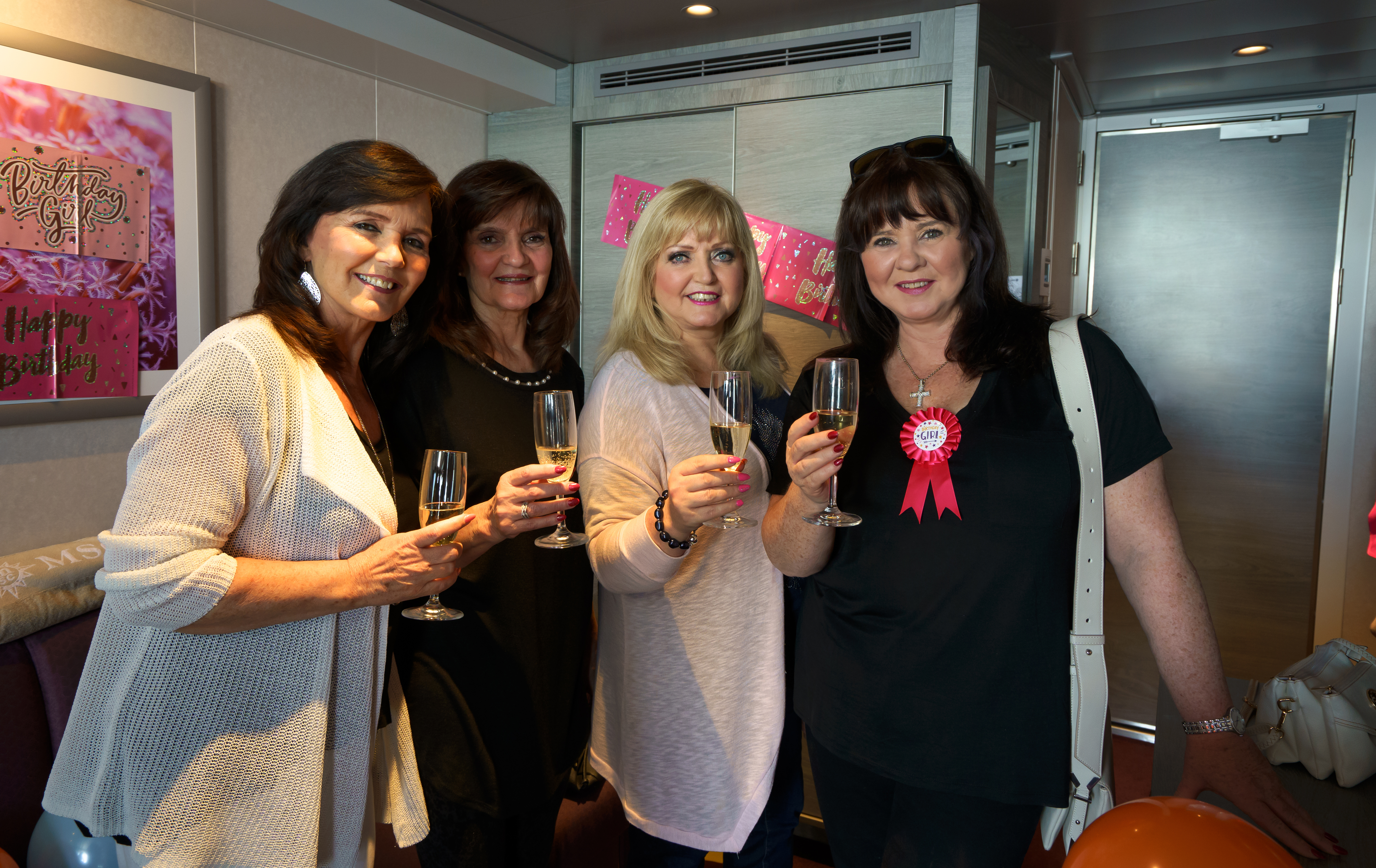 Looking up from her menu, Coleen did a double take before she put her face in her hands in shock!

“Happy birthday mum!” Shane said, smiling from ear-to-ear. If you’re not crying I’m going to walk back out!”

In floods of tears, Coleen gushed: “Oh my God, I cannot believe Shane is here! How, when, how?! 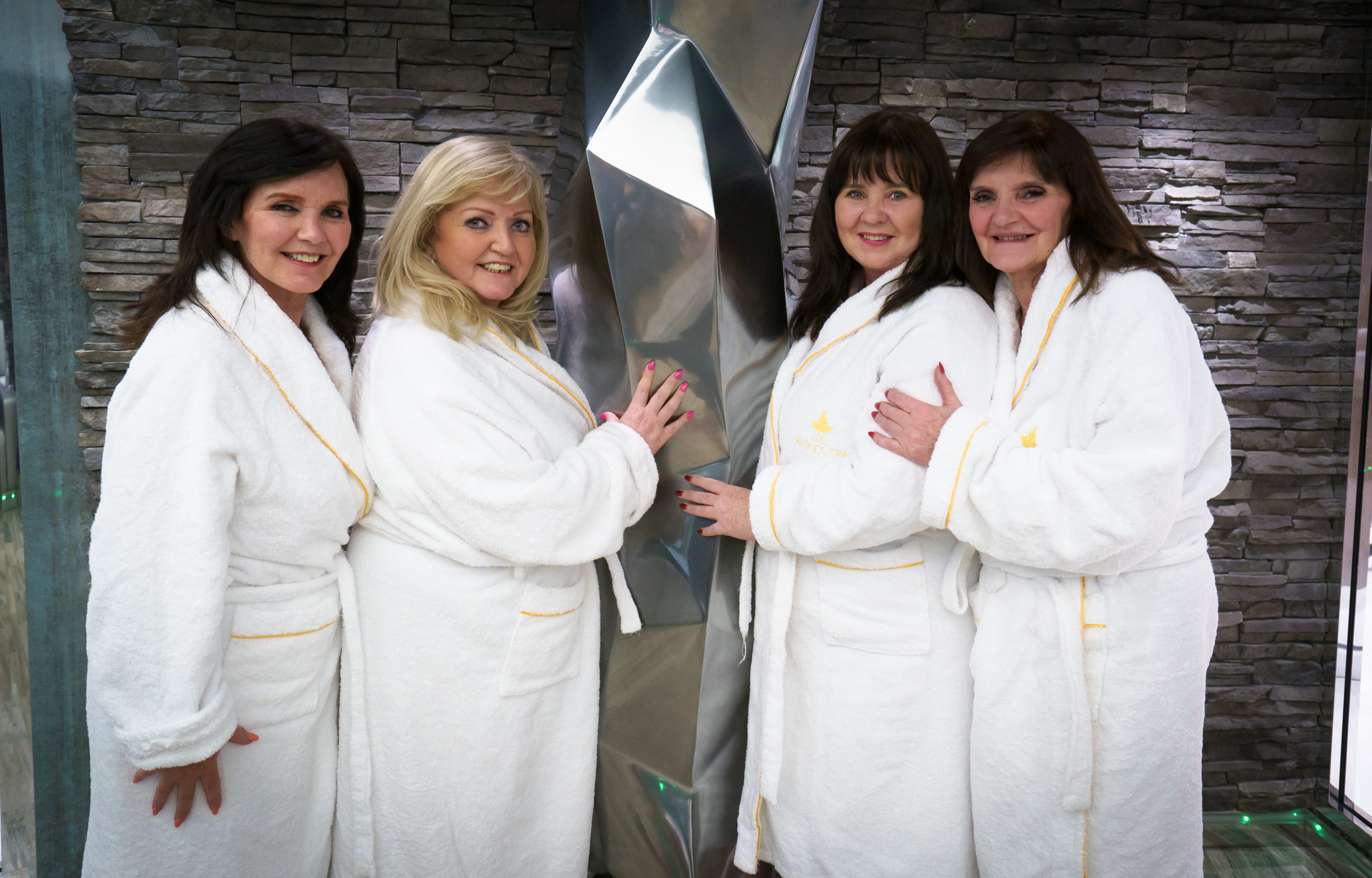 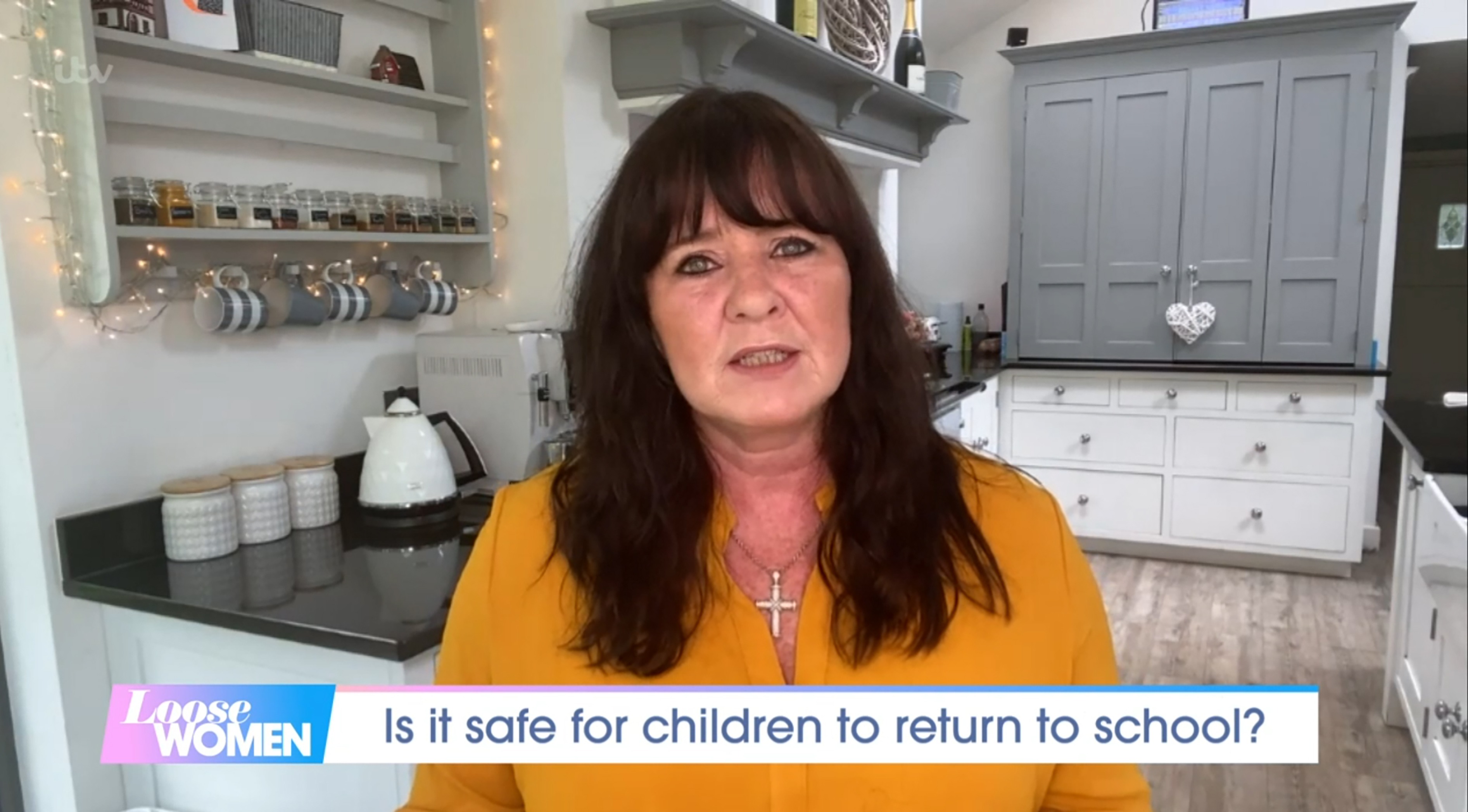 The happy moment on the series, which airs on Quest Red, is in stark contrast to the current controversy surrounding ITV host Coleen.

Furious Melanie Blake shared a video of Nadia alongside an epic rant, where she slammed her "be kind" speeches and accused her of having a "nasty side".

Meanwhile Loose Women regular Denise Welch has now unfollowed Coleen on Twitter, as has Nadia, who has also thanked fans for their support during the ordeal.

The Nolans Go Cruising continues tonight at 10pm on Quest Red, or stream on dplay.