However, the girl band were also accused of flirting outrageously with a string of blokes as they shuffled into the studio to perform. 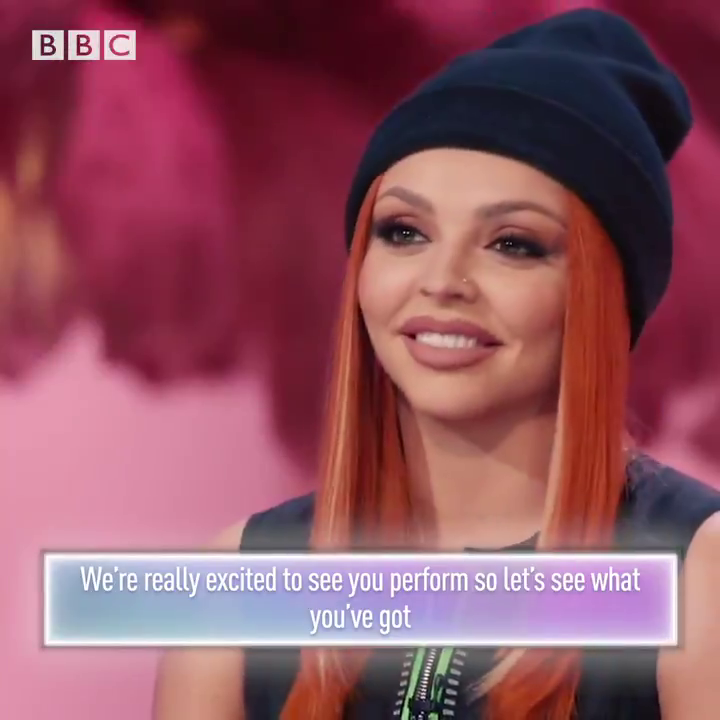 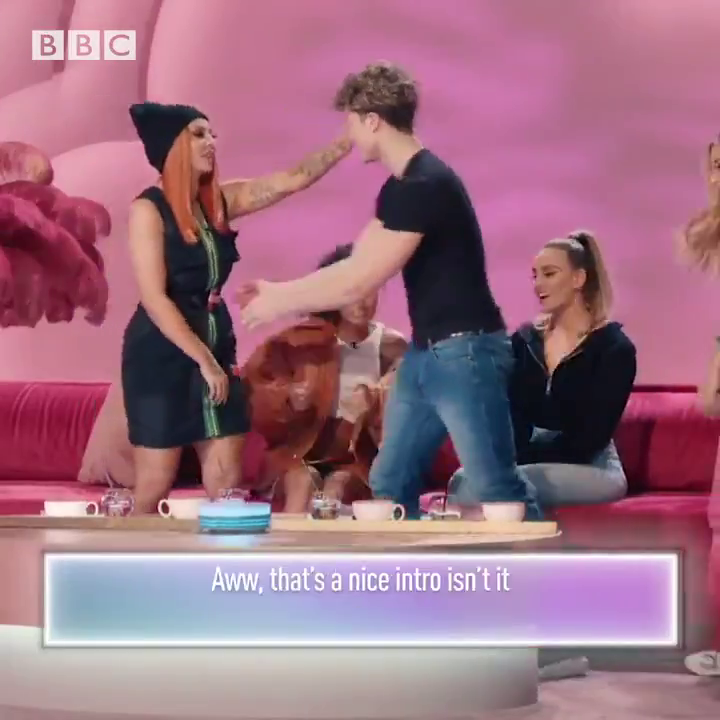 The BBC One singing competition sees the girl group recruiting a new generation of bands, who will perform with Little Mix on tour.

Jesy Nelson, Leigh-Anne Peacock, Jade Thirlwall and Perrie Edwards didn't hold back on the show, with fans accusing them of flirting with the contestants.

One fan tweeted: "#LittleMixTheSearch is just a secret way for the girls to meet a bunch of boys."

Another wrote: "This programme is just Little Mix flirting with guys." 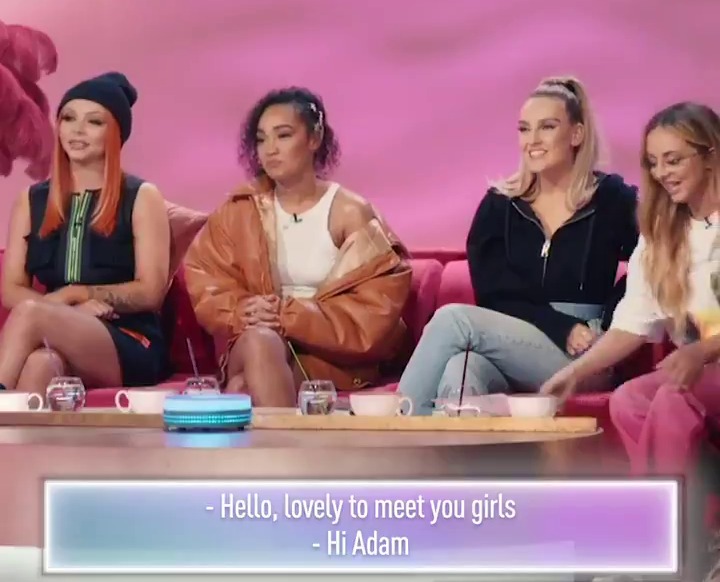 However, plenty of viewers insisted it was the contestants who were trying to flirt with the band.

One contestant called Adam hugged and kissed every member of the famous girlband before starting his performance.

He asked: "Can I come over there and give you a kiss?" with the girls whooping and he came over and embraced them.