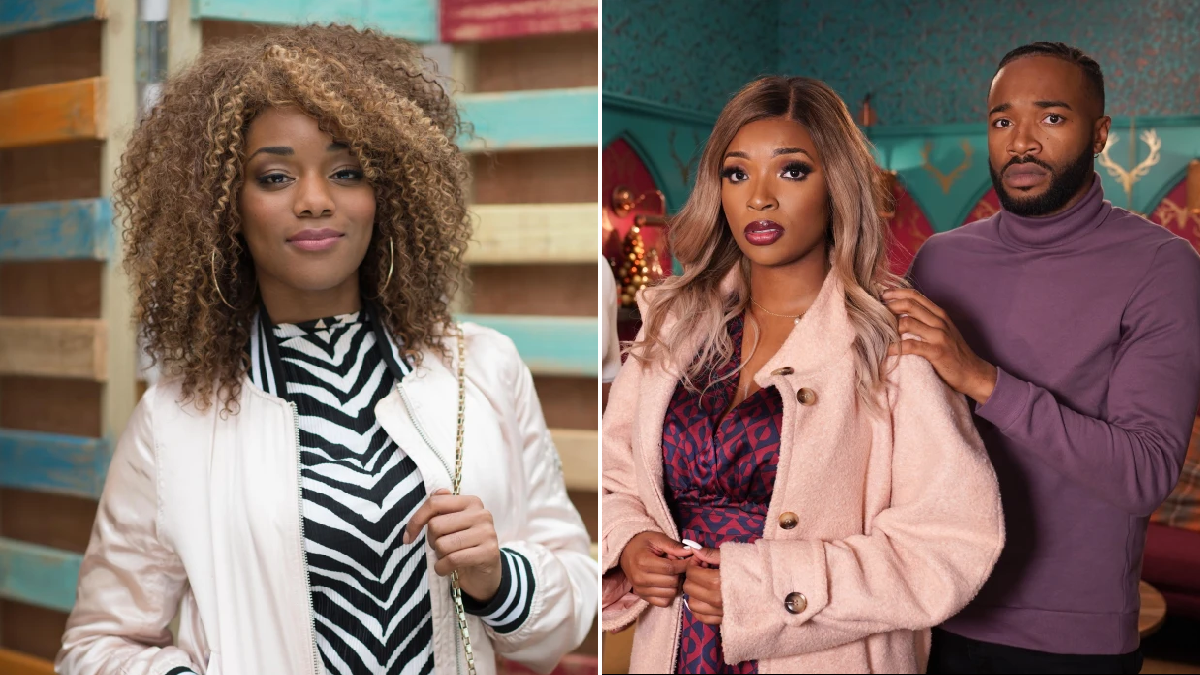 Questions are asked and fingers are pointed in upcoming Hollyoaks scenes, as Lisa Loveday’s (Rachel Adedeji) body is found.

Lisa, as fans know, met her demise at the hands of Toby Faroe (Bobby Gordon) last year, when she was brutally murdered in a case of mistaken identity.

Toby hid the body with some assistance from sister Celeste (Andrea Ali), and the duo subsequently built a new life for themselves in the aftermath of the incident, vowing to be better.

But the arrival of Nate Denby (Chris Charles) risked scuppering their fresh start, as he launched an investigation into Lisa’s disappearance, desperate to find out what happened to her.

Knowing one of the Deveraux / Faroe clan had a hand in her murder, the undercover cop will stop at nothing to get to the truth, and upcoming scenes this December will see him inch closer.

Toby, meanwhile, knows the walls are closing in, and when a body is found in the woods, he’s certain that his time is up. Felix Westwood (Richard Blackwood), however, reckons everything will be okay given the lies he’s told, but little does he know what’s to come.

The body is identified as none other than Lisa, which forces Toby to make a drastic decision. But before he can act upon it, however, Celeste comes up with another course of action, throwing Mitchell (Imran Adams) under the bus!

Martine (Kelle Bryan) subsequently receives the devastating news, but she refuses to believe that Mitchell is responsible for Lisa’s death.

Celeste sticks to her story, but Martine makes it quite clear that she will never forgive her if she is lying.

Nate, meanwhile, opens up to Grace Black (Tamara Wall), revealing that his real name is Saul. He explains why Lisa’s case is so close to his heart.

Afterwards, he discusses his history with Lisa with Martine, and reveals his suspicions of Felix’s involvement in her murder.

Martine therefore makes a decision, but is it one she’ll live to regret? She later receives a suspicious text message, so it’s highly likely, that’s for sure!