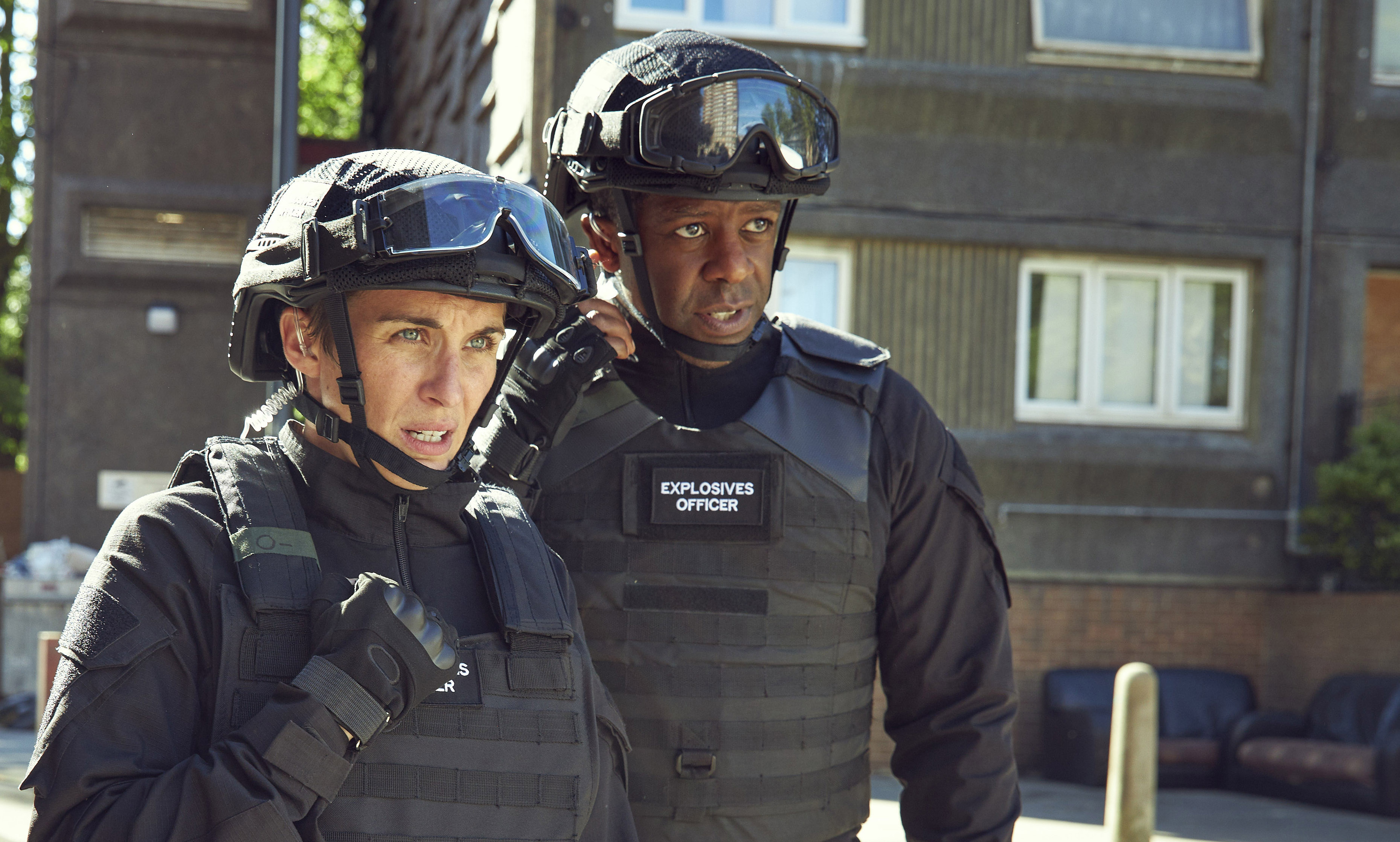 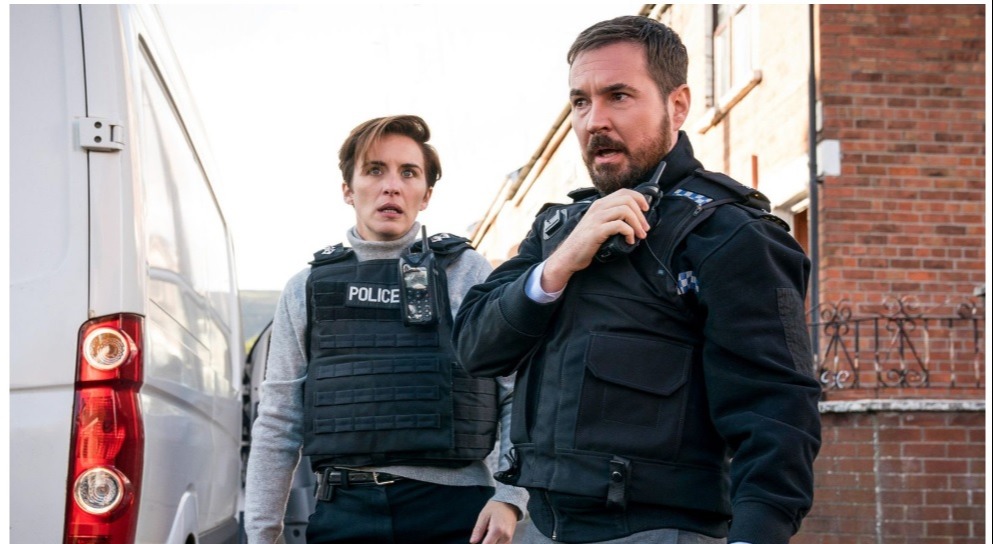 The thriller looks like it's going to be just as intense as Line of Duty, the BBC crime series Vicky has starred in as DI Kate Fleming since it began in 2012.

While Vicky is thrilled to take on such another exciting role, she has revealed how she would like to switch things up in the future and take on a polar opposite genre.

Speaking to The Sun Online and other media during a Trigger Point Q&A, she said: "I want to do a romcom, something really light and funny, [that] would be lovely.

"Not that I'm funny," she added, only for her Trigger Point co-star Adrian Lester to clarify: "Yes you are, she's very funny."

Vicky replied: "I'm a bit of an idiot really, I'm laughed at not laughed with. But I don't have any plans, I'm just happy to be working with great people on great projects."

The similarities between Lana in Trigger Point and LoD’s Detective Inspector Kate will add to inevitable comparisons between the two shows, which is produced by the same production team, but Vicky is not worried. 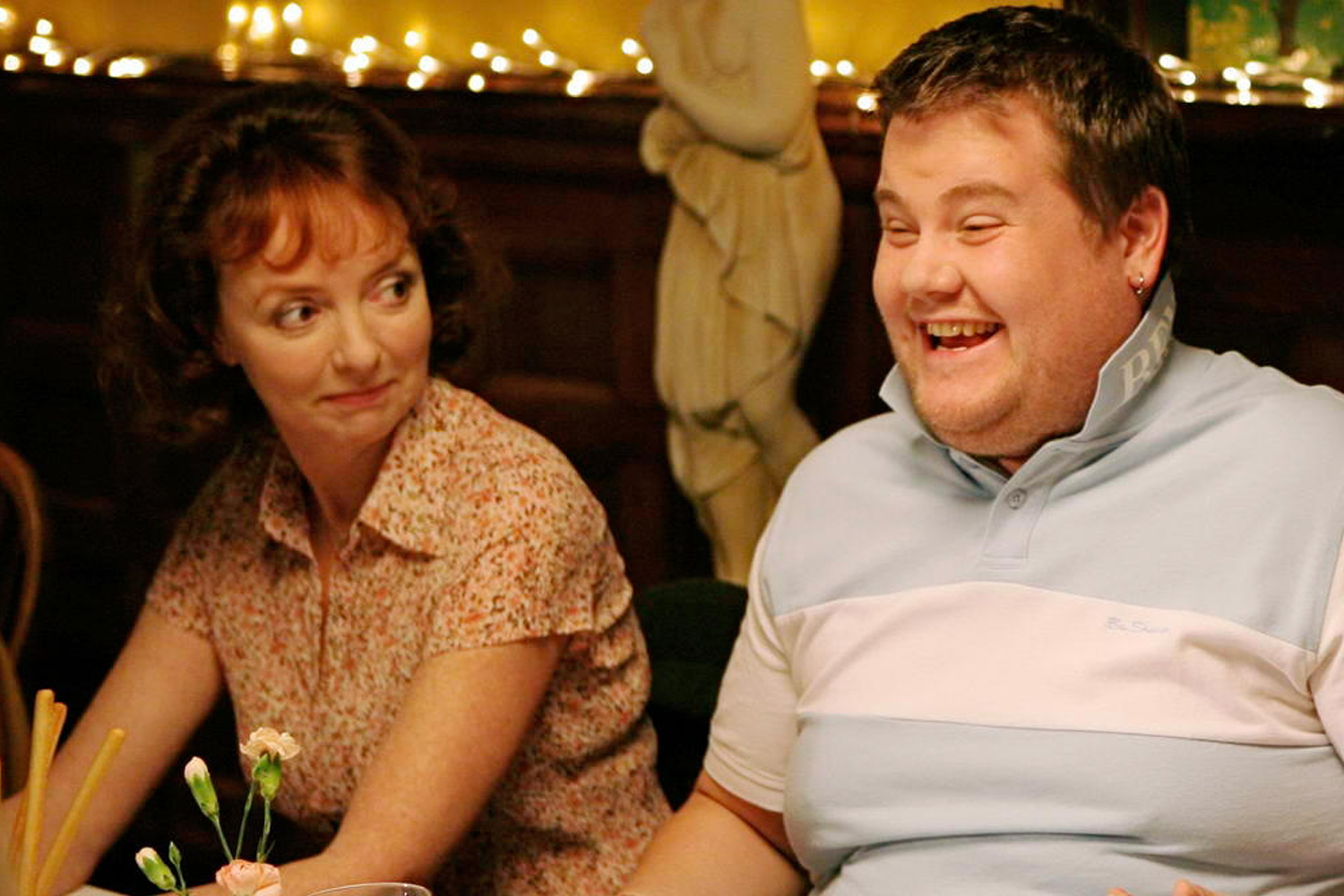 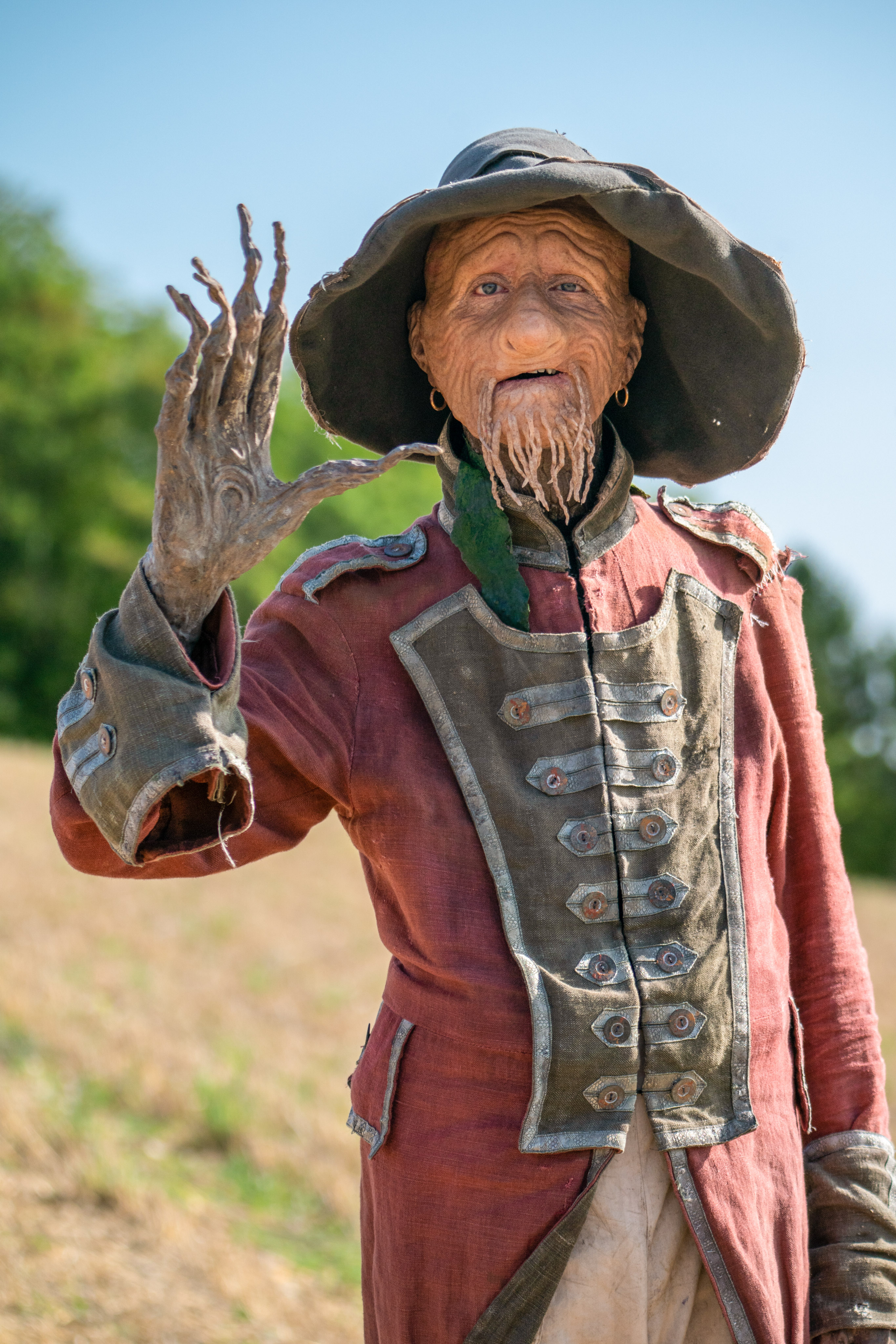 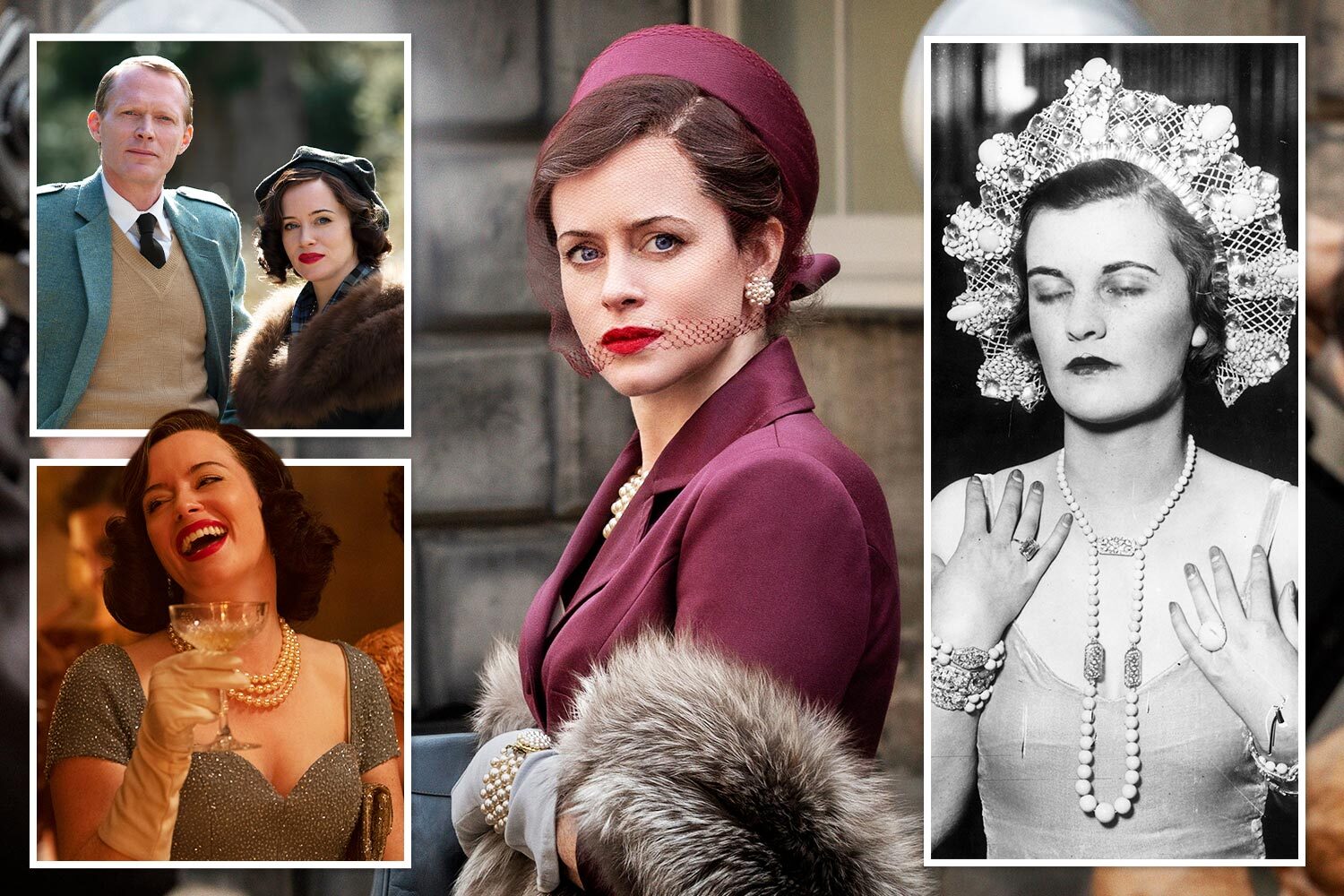 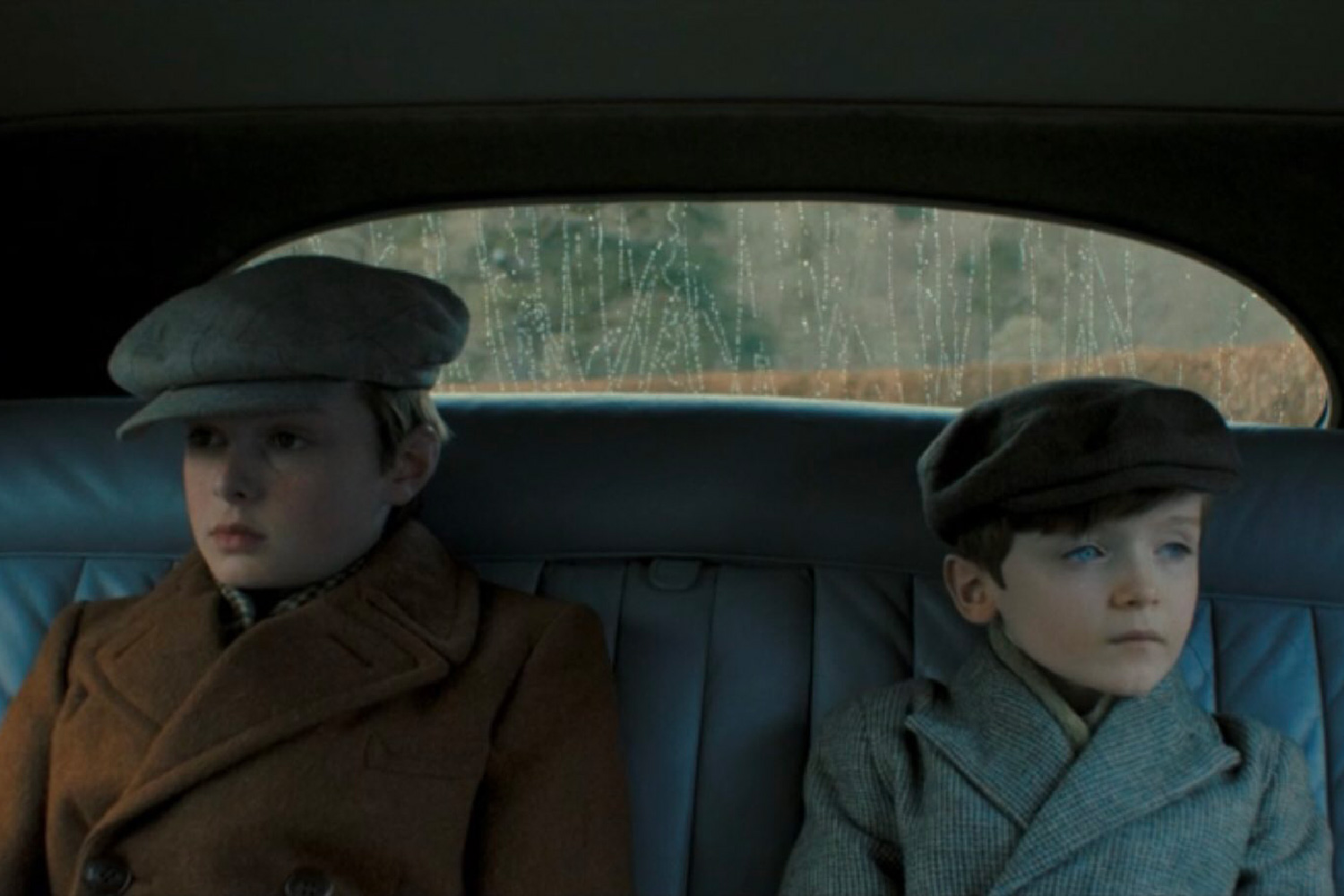 She said: “That’s the kind of roles I love. I’ve sort of fallen into this genre. If I read a script, I often want to play the male’s role because that is the strong, committed role.

“Lana and Kate are both very strong women. Very brave and committed. But I don’t see them as the same people at all.”

Vicky had to immerse herself in a whole new world of body armour, wire cutters and other technology she had previously never encountered playing LoD’s Kate.
And she loved it.

She said: “It was something I knew very little about. Something I could only imagine would bring a lot of drama. Straight away, I could see there was a lot for me to do.

“It’s always nice to get your teeth into stuff. It just felt different. The subject matter — there’s so much to play with, with the fear.” 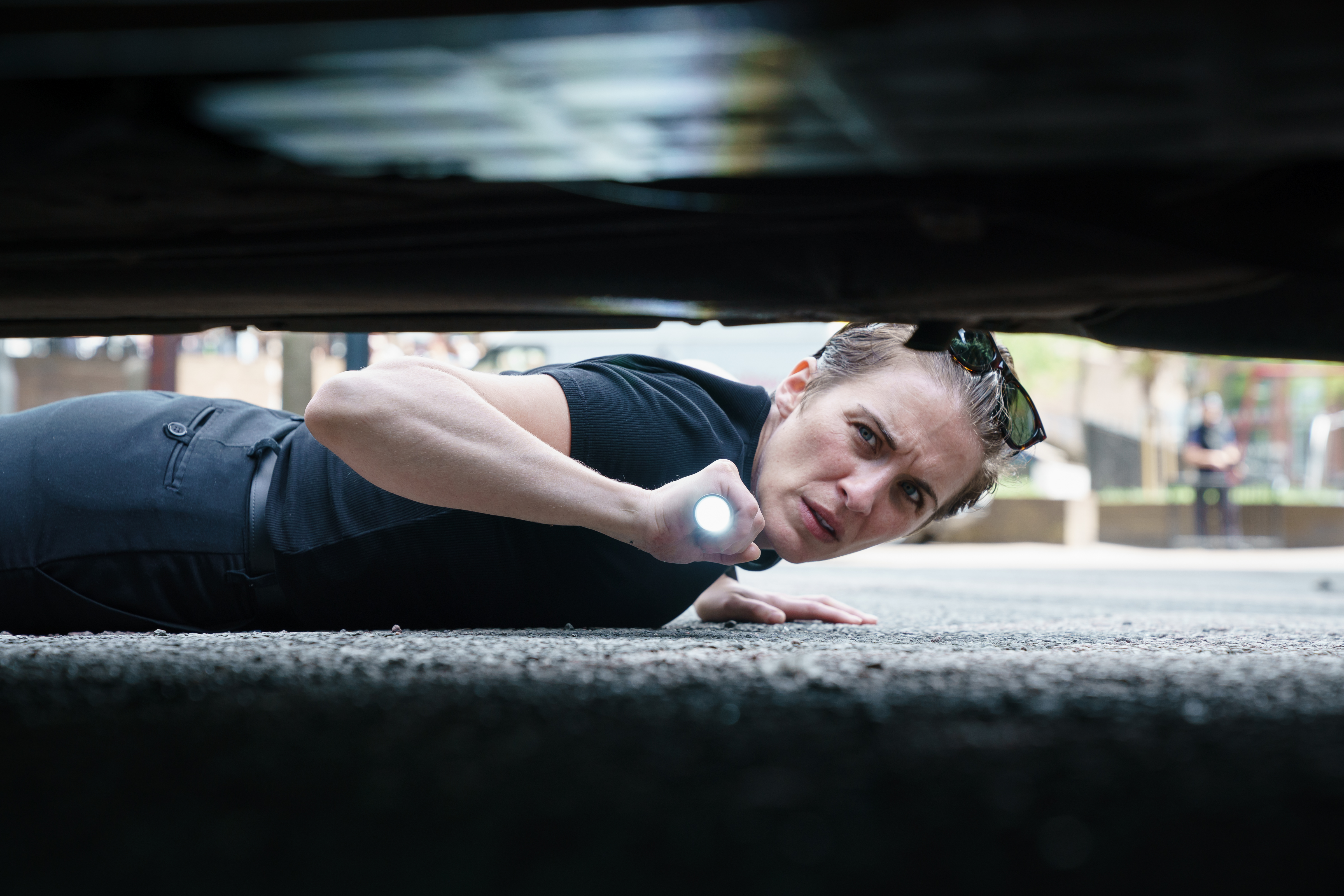 Trigger Point will premiere on ITV in January 2022.