Lin-Manuel Miranda is one of the world’s foremost composer/playwrights, a performer who rose to fame thanks to his smash-hit Broadway play Hamilton. Miranda, who has received acclaim for his witty writing and compassionate characters, is also the creative force behind the stage show In the Heights and the recent film of the same name. While there were many fans who loved In the Heights, the film was also slammed by some critics for what some perceived as a lack of diversity.

When was ‘In the Heights’ released?

In the Heights was originally conceived as a stage show, written by Miranda and Quiara Alegria Hudes, according to IMDb. The show opened on Broadway in 2008 and was an immediate success, receiving 13 Tony Award nominations and winning four. The show tells the story of a corner in the predominantly Dominican neighborhood of Upper Manhattan in New York City, where community members pursue their dreams of a better life.

The film, which was released to theaters in June 2021, had suffered several delays due to the coronavirus (COVID-19) pandemic. Still, In the Heights received critical acclaim, with many praising Miranda’s story and songs and the way that the actors effortlessly inhabited the characters. While In the Heights, which was also released to HBO Max, was considered to be a success, there were those who found fault with one particular element of the film.

What was the controversy over ‘In the Heights’?

While In the Heights is focused entirely on characters who represent the Latinx community, some critics slammed the film for not appropriately representing the community by not casting enough darker-skinned actors. As reported by Vox, even though a large portion of the neighborhood’s real-life population is Black Latinx, in the movie, all but one of the main cast members are noticeably light-skinned.

The report from Vox notes that when the director of In the Heights, Jon M. Chu, was asked about the seeming exclusion, Chu said that the production team tried to cast performers who best fit the roles. In spite of this, critics called upon the entire production team to “do better,” tagging Miranda in posts on social media and calling upon the distinguished playwright to acknowledge the colorism issue with the In the Heights film.

What did Lin-Manuel Miranda say about being ‘canceled’? 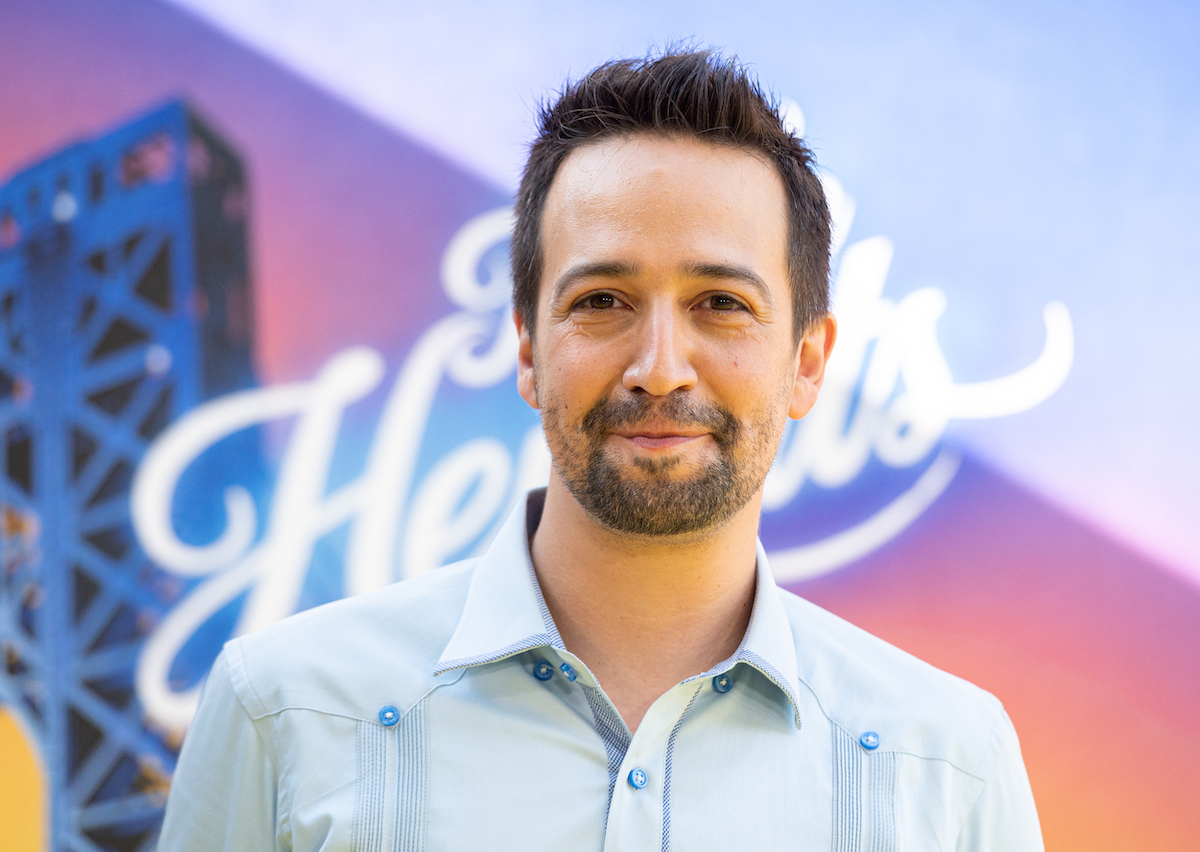 Miranda has a habit of being gracious in accepting criticism, and in regard to the In the Heights controversy, the playwright was able to maintain his momentum. In a recent interview, as reported by Insider, Miranda denied that those critics actively expressing their dissatisfaction with In the Heights were trying to “cancel” him. Rather, Miranda said, the critics are people “having opinions.” Miranda said that he’s “learned lessons from the reception of my work, good, bad, and indifferent.”

“People go, ‘Yeah, but what about this? And what about this?’” Miranda said, noting why some people were unhappy with In the Heights. “And that’s fair! I do that with art I find lacking. It’s not cancelation. That’s having opinions. So I try to take it in that spirit. You try to take all of it, and whatever sticks to your gut is what you bring with you to your next project.” Ultimately, Miranda acknowledged that he can no longer be considered the “underdog” after all of his successes, and said that he realizes there is a higher expectation that audiences have for his work. It seems as though Miranda isn’t allowing any criticism to slow him down, and is willing to take what he learns with him to his next project.