LILY Allen ditched her clothes and stripped down to her lilac underwear in the baking British heatwave.

The singer and actress, 36, leaned against a concrete wall and clutched a can of Coke for an Instagram snap. 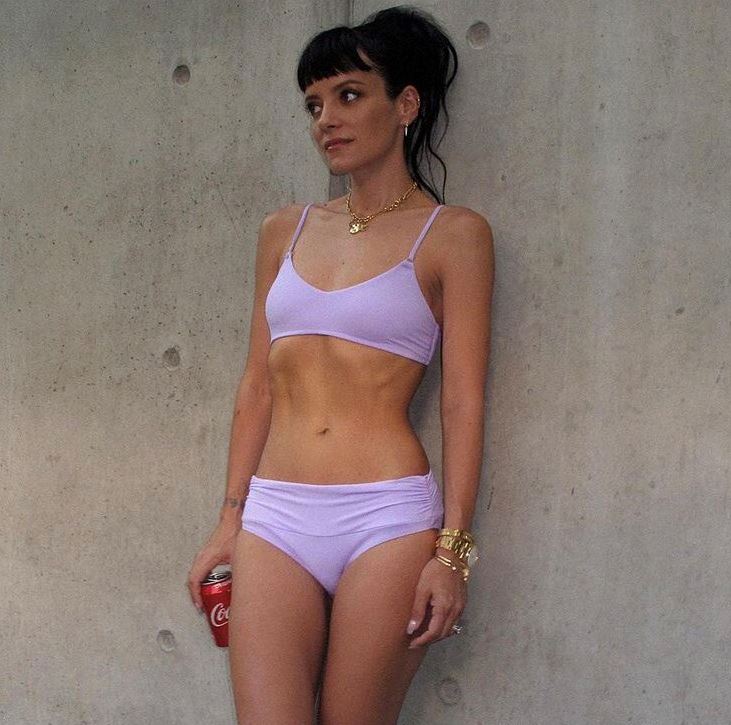 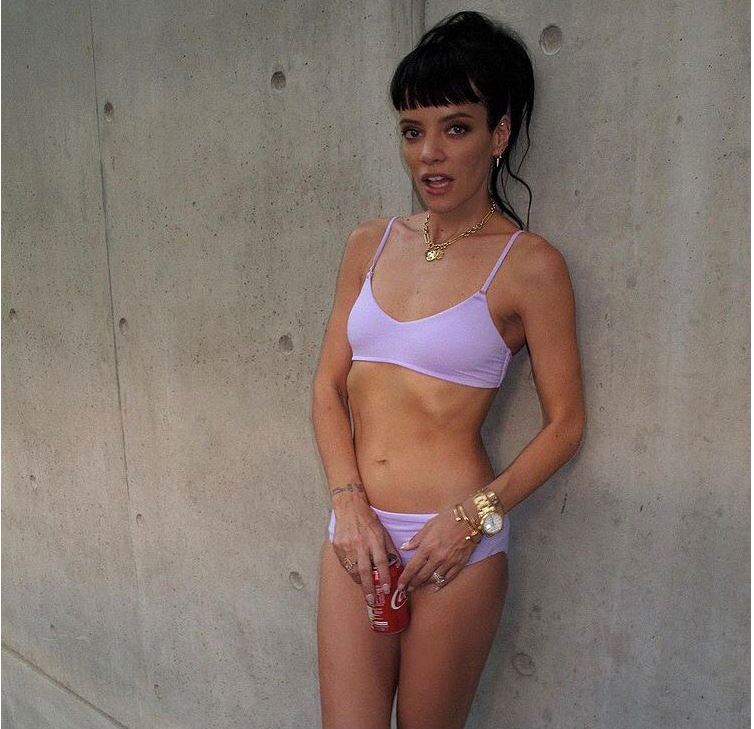 The cold fizzy drink doubled up as a handy object for blocking stray hairs, with Lily joking that she hasn't had "a wax in a min".

A day earlier she was in another underwear set, once again trying to beat the heat.

Sitting with her legs crossed and wearing fluffy slippers, she wore a cooling face mask and captioned the shot "bit hot".

The look went down a storm with her followers who shared flame emojis.

Last month she praised her actor husband David Harbour for being handsome and talented.

But the Stranger Things star himself recently revealed he felt less than attractive when the pair went on their first date.

He told The New York Times: “It’s a true testament to my undeniable charisma when I say that my wife met me at 280 pounds with this beard and this hair.

“We went on a date at the Wolseley in London, and she really fell for me at my worst, physically and hair-wise.

“So as the thing went on, I started losing the weight and working out. And she honestly has some mixed feelings about it. Which is a good place to be in a relationship.

"It’s really good to start the relationship from that part, as opposed to being the young, handsome buck and watching yourself degenerate over the years.” 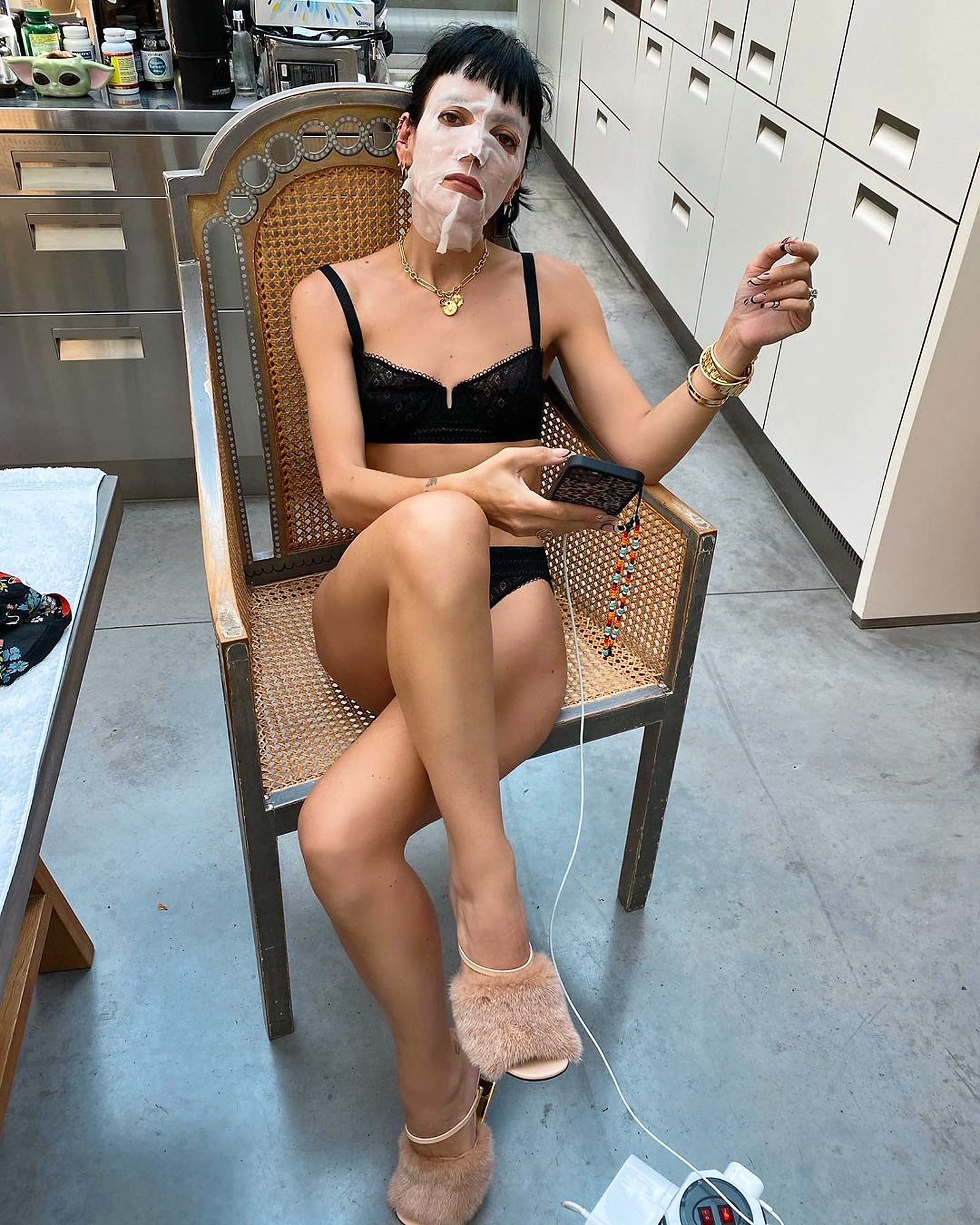