LIAM Hemsworth has filed for divorce from Miley Cyrus after she kissed Kaitlynn Carter. 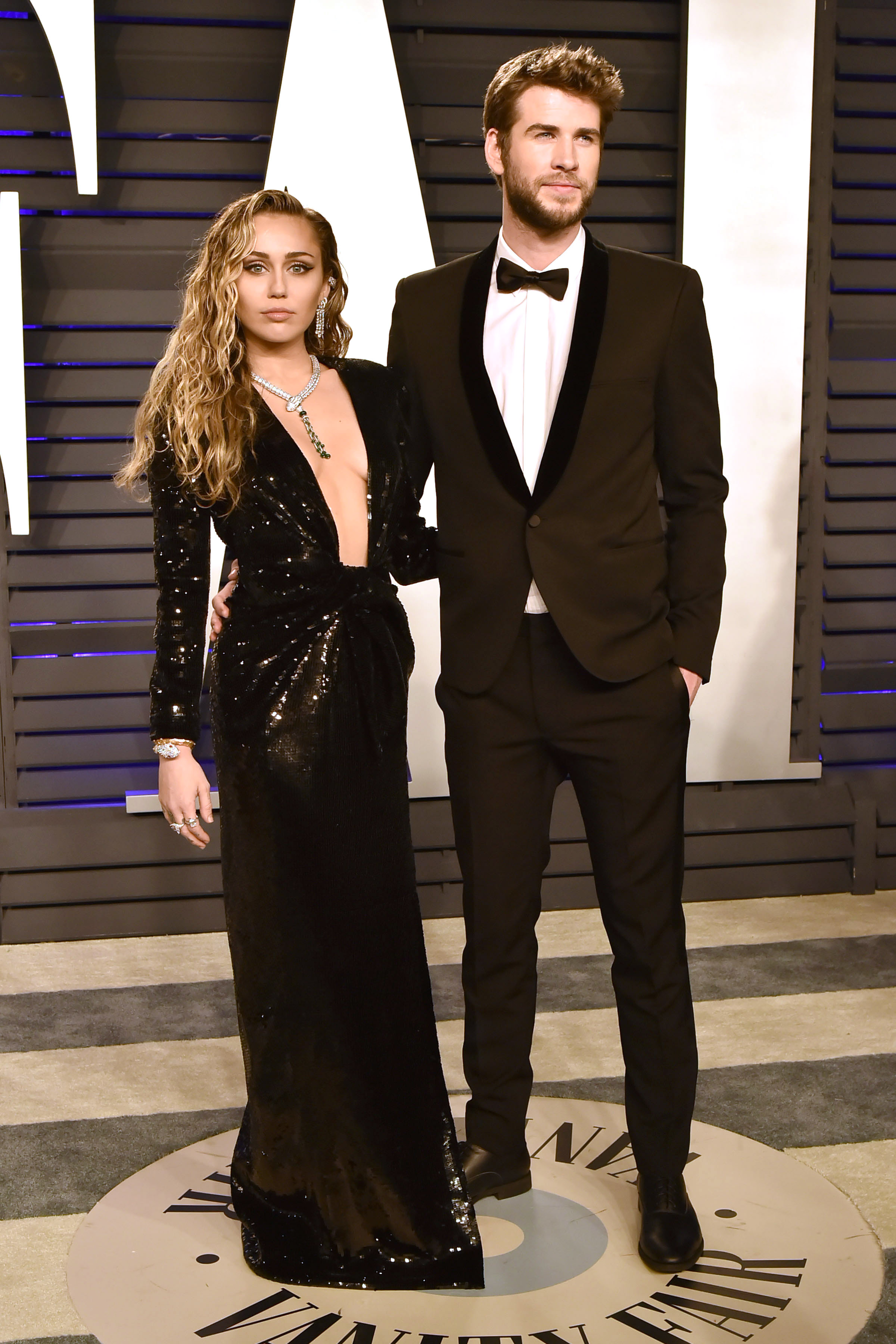 And sources say there won't be any fighting over money – Miley and Liam had a prenup, meaning their earnings during the marriage are separate.

The website claimed her own past substance abuse battle made drug use a "deal breaker". 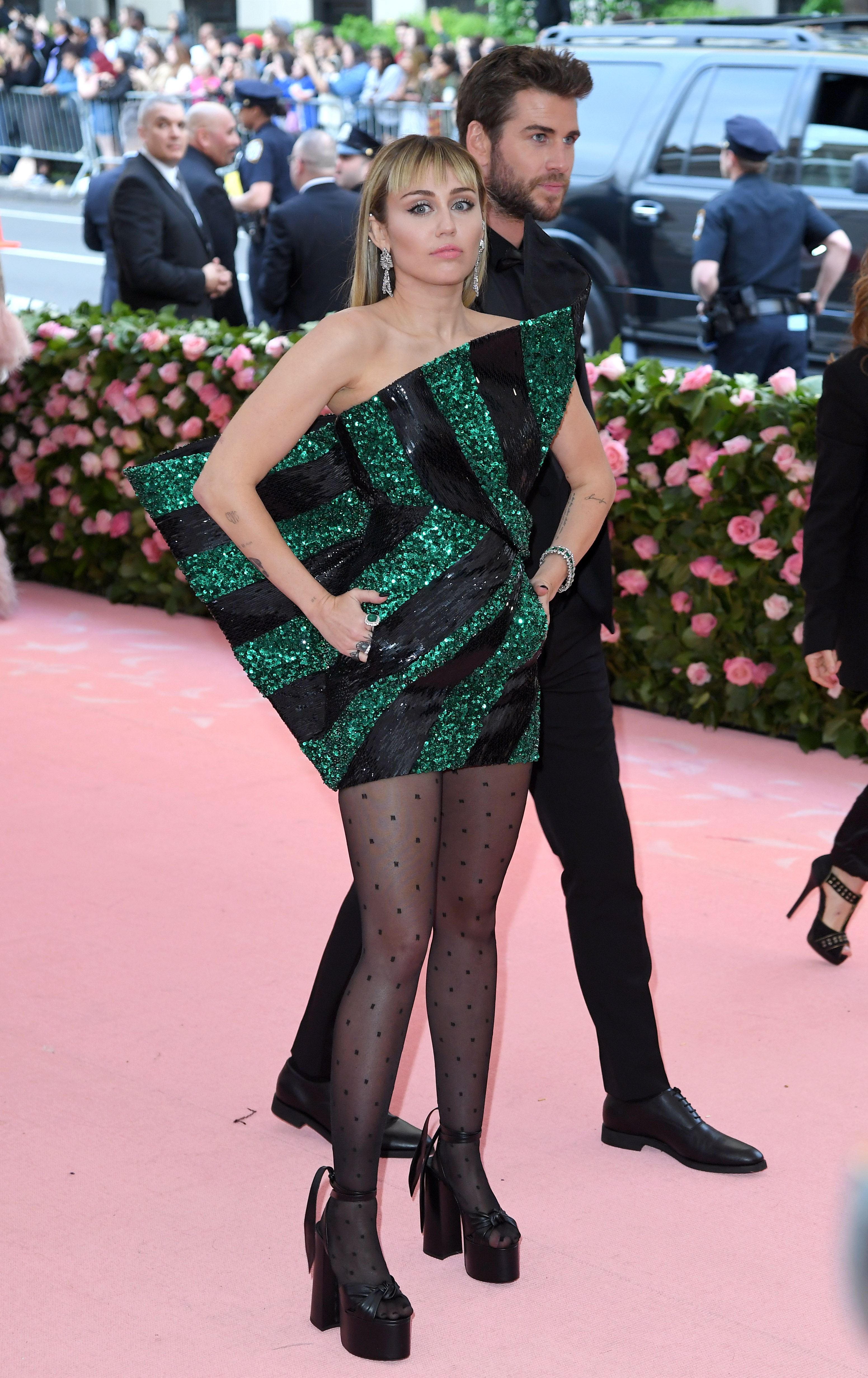 Kaitlynn, 30 – who is a star on The Hills: New Beginnings with Brody as well as a blogger – was seen smooching Miley in the Italian hotspot.

While it initially appeared Miley and Liam’s split was amicable, things seem to have turned nasty as their respective camps pumped out their versions over caused the break-up.

Meanwhile, his pals responded 'bulls***' to claims that his alleged hard partying was to blame, insisting her 'infidelity' with Carter, 30, was the last nail in the coffin.

The Sun Online previously revealed the pair split up in early July but kept it secret until last week. 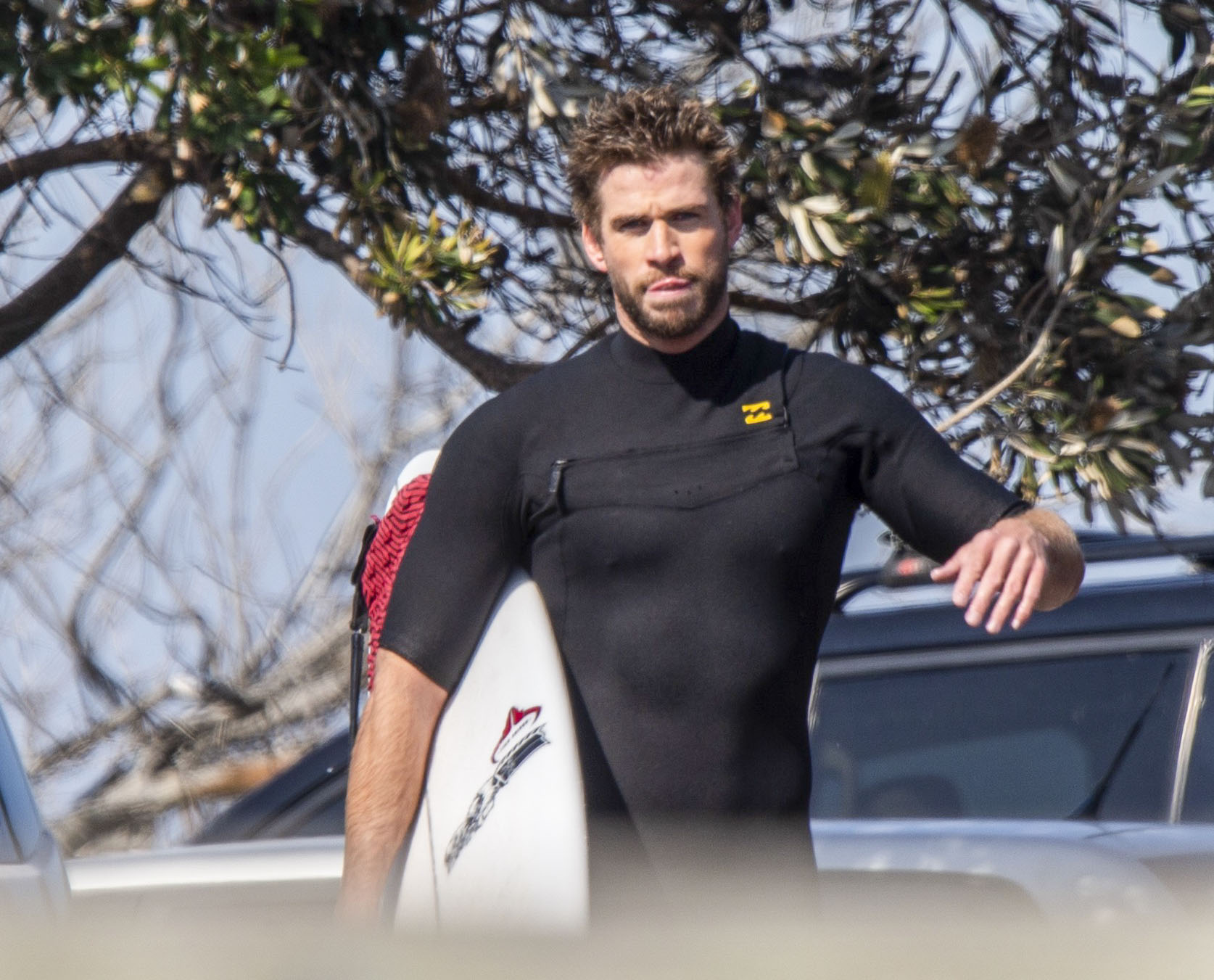 The A-list actor cancelled a planned trip to the UK to watch his wife perform at Glastonbury in June as the marriage crumbled, say friends.

“Miley and Liam were all but over by Glastonbury,” claims the friend.

“She was so upset she pulled out of a planned surprise set with Mark Ronson at the festival.

“She went with her side of the family, but Liam’s family cancelled flying over to support her from the side of the stage.

“The marriage was crumbling and it’s like Miley knew it was the end. She told the crowd that they didn’t know ‘the sacrifices’ she made to be at Glastonbury. Looking back, she could have been talking about her relationship.”