”They say be careful of what you wish for, because what I found out is that it wasn’t the thing that I wanted after all,“ he says 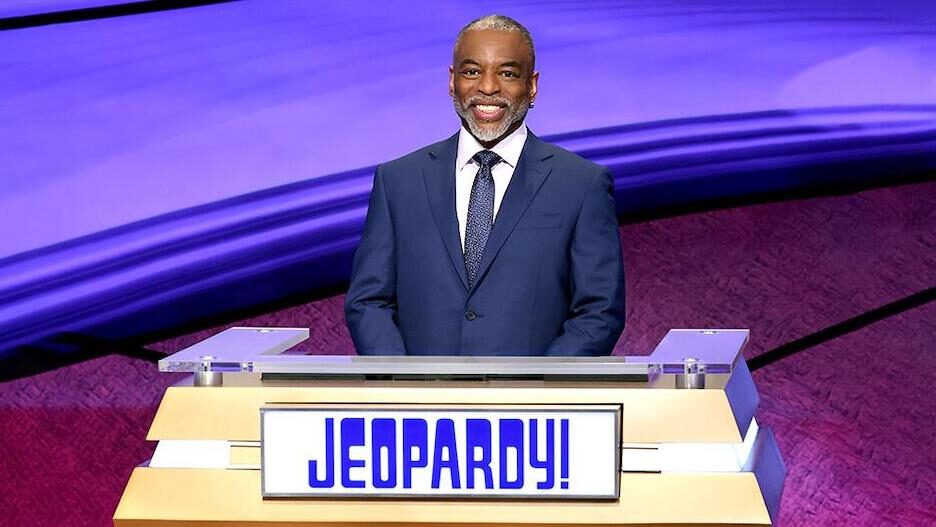 In the latest in the ongoing saga about who will replace Alex Trebek as host of “Jeopardy,” LeVar Burton has now taken his hat out of the ring, despite the army of fans who backed him for the job and were livid when the job was initially given to the show’s EP Mike Richards.

In speaking with Trevor Noah on “The Daily Show” on Thursday, the “Reading Rainbow” host said that after the show went in a different direction, he realized that this particular hosting gig was not for him.

“I made it public that I wanted it for myself, that it made sense to me, and they were all about it,” Burton said. “It made as much sense to them as it did to me. And, so, they wanted it for me as much as I wanted it. The crazy thing is that when you set your sights on something, you know, they say be careful of what you wish for, because what I found out is that it wasn’t the thing that I wanted after all.” 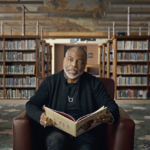 He continued: “What I wanted was to compete. I mean, I wanted the job, right, but then, when I didn’t get it, it was like well, OK, what’s next? And, so, the opportunities that have come my way as a result of not getting that gig, I couldn’t have dreamt it up. If you had given me a pen and paper and said, well, so what do you want this to really look like? If it doesn’t include ‘Jeopardy!’ I wouldn’t have been this generous to myself.”

Burton told Noah that he initially had never thought about hosting a game show besides “Jeopardy,” but he now is trying to develop a different show that might be centered around reading, or that he’s looking for exactly the right game show hosting opportunity.

“Now I’m thinking, well, it does kind of make sense, let me see what I can do,” he said. “So we’re trying to figure out what the right game show for LeVar Burton would be.” 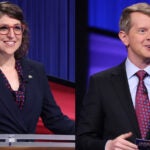 Burton was one of several guest hosts who got the chance to audition for the “Jeopardy!” job over the summer. And while the show initially appointed Richards as its new permanent host, backlash over some of his past comments led to his ouster. The show has for now tapped Mayim Bialik and Ken Jennings to host the remainder of the shows for 2021, but no permanent host has been named.

“It’s one thing to experience it at home, and then I’ve experienced it as a contestant on ‘Celebrity Jeopardy,’ and so I understood that very well,” he told EW. “I was nonetheless unprepared for the pace of the game as experienced by the host. It really moves like a bat out of hell, and you cannot drop your focus for even a nanosecond. It’s challenging, really challenging on every level.”