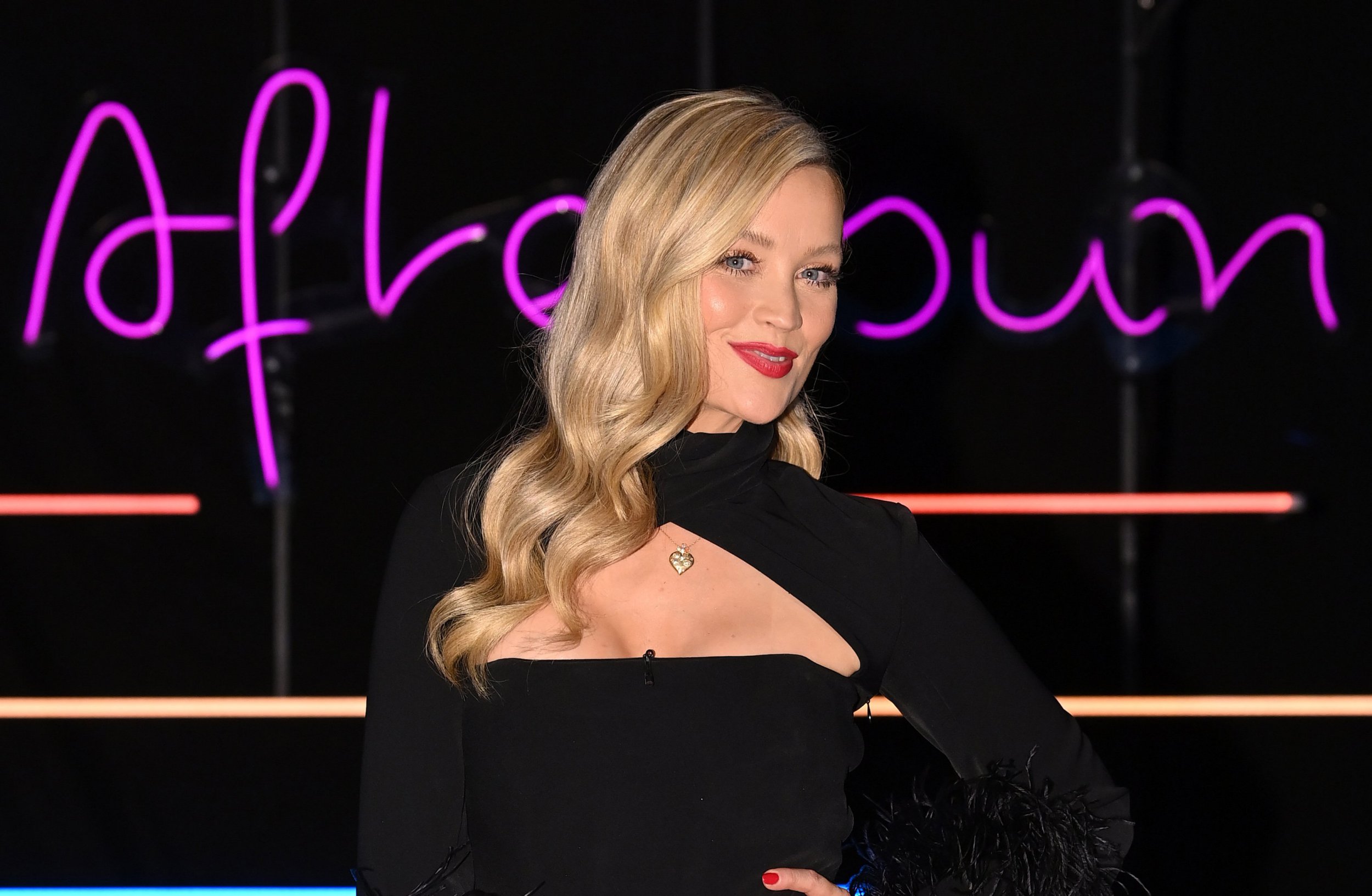 Love Island host Laura Whitmore has responded to the growing backlash over the reunion show, insisting that she doesn’t ‘get to make editorial decisions’.

Viewers were left confused on why exactly finalists Kaz Kamwi and Tyler Cruickshank were interviewed while sitting in the audience, instead of being given the opportunity to discuss their relationship on the sofa like their fellow Islanders.

Others also took aim at the presenter over her grilling of Lillie Haynes about England footballer Jack Grealish liking her Instagram photos.

After originally attempting to clear things up over the episode, the 36-year-old has now addressed the fallout once more, giving any upset fans an email address to contact with their concerns.

Taking to her Instagram story, Laura said: ‘As a TV host I do my job. I don’t get to make editorial decisions. There’s a whole team that do that.

‘So I’ve been asked by ITV for you to contact them by [email protected] for any editorial questions and they will respond.

‘Some things I can answer. Other things I can’t because I’m not in those meetings. I just do my job as best I can.’

ITV bosses came under fire during Sunday’s show, as viewers questioned why Kaz and Tyler were left sitting in the audience when their co-stars – including every other final couple – were given their own segments on the sofa.

Hugo Hammond, who was booted out before the final, was interviewed by Laura in front of his castmates, with the four women he failed to find a spark with also joining him on stage.

While Liberty Poole was also sat on the main sofa for a solo chat with the host on her doomed romance with Jake Cornish.

Addressing the fury, Laura initially insisted that she was not in control of where anyone is placed on the programme, stating that Kaz had been invited to sit on the sofa for Toby Amorolaran’s ‘exes’ segment – as they were briefly coupled up in the first few days of the competition – but chose not to.

‘Hundreds of people work on Love Island. My job is not to organise seating arrangements,’ the Celebrity Juice star said on Instagram.

‘I barely know what seat I’m sitting in before the show as set changes so much.

‘We invited Kaz to sit with Toby for his exes segment but she didn’t want to and it’s her choice to make.

‘Everything is run through with the islanders before hand. It’s all about choice!’

Love Island is available to stream on ITVHub.