The Last Kingdom is on Netflix now and fans were pleased to hear the Anglo-Saxon series has been given the green light for season five. The fourth outing saw Uhtred (played by Alexander Dreymon) travel back to Bebbanburg with his friends in a bid to fulfil his legacy. Fans are keen to find out more about his uncle Aelfric (Joseph Millson) who took over Bebbanburg.

Who is Aelfric in The Last Kingdom?

Aelfric is the uncle of Uhtred and he has a son called Wihtgar (Ossian Perret), who tried to kill Uhtred and his friends in season four.

His character first made an appearance in the first season of The Last Kingdom, when the Danes raided Bebbanburg and Uhtred was separated from his family.

Aelfric is based on a character from The Saxon Stories by Bernard Cornwell, and he returned in The Last Kingdom for the fourth season.

He and his nephew Uhtred have a love-hate relationship, as Aelfric once attempted to buy Uhtred back after he was kidnapped by the Danes.

However, in season four, when Uhtred and his friends tried to claim back Bebbanburg, one of Aelfric’s men tried to kill them.

Aelfric’s son Whitgar then shot an arrow at him, before making an attempt to kill Uhtred’s son, Young Uhtred (Finn Elliot). 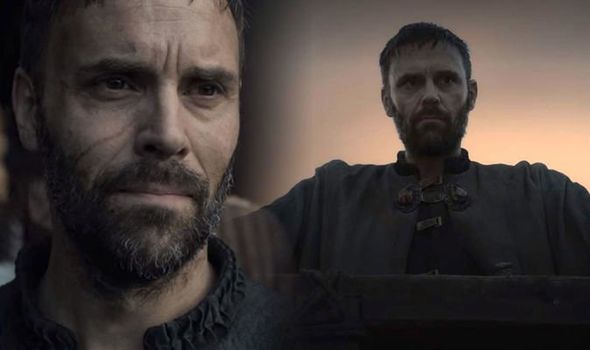 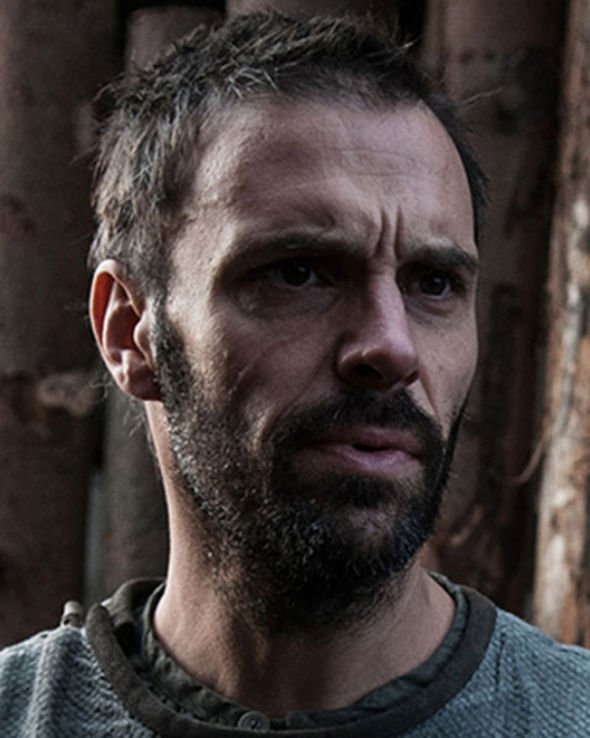 Although Aelfric was not a part of the fourth season for very long, he had a huge influence over the evolution of Bebbanburg.

Actor Dreymon said the set for Bebbanburg had been designed to look bleak and miserable – a reflection of the effect Aelfric’s character has had on the kingdom.

Even from season one, fans could see how Aelfric was determined to keep Uhtred away from Bebbanburg, after Uhtred’s father was killed in battle.

Speaking about his character from season one onwards, Millson said: “I’m deeply in love with my character, so I understood for very good reasons at that point he was too young to run a castle.

“Anyway, he is everybody’s favourite uncle and a kind of nemesis for Uhtred, who’s always wanted to get his home back.”

He described Uhtred as being like his “ulcer” – even though it hurt to think about him, he cannot stop messing with him. 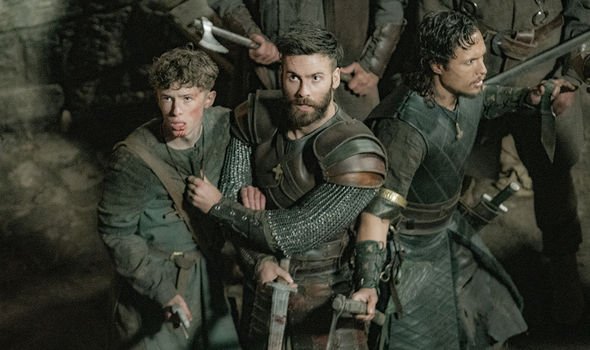 Up until now, viewers have seen a clear divide between the two characters, but Millson said they have more in common than they both realise.

They are both determined and single-minded when it comes to keeping hold of the things they really want.

Viewers had been waiting for the confrontation between Aelfric and Uhtred for a long time, and they were left heartbroken when it did not go to plan.

Uhtred had high hopes of claiming back Bebbanburg but instead, he lost his best friend Father Beocca (Ian Hart) at the hands of Aelfric’s son.

While some fans were disappointed to see Uhtred and his friends fail, Millson described the attack on Bebbanburg as being “messy and dirty, like life is”.

Millson said it was a blessing to be able to return to the series, with five years having passed between the release of season four and the filming of the first-ever episode. 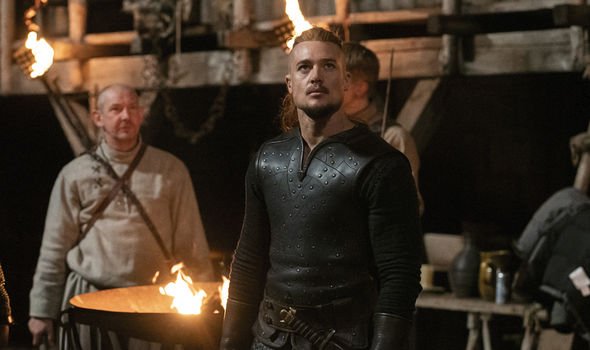 He praised his co-star Dreymon for his portrayal of the role, revealing they are good friends off-screen.

He said: “I wasn’t in season three and I thought as a good boy I ought to watch it just to know what’s going on recently and I thought Alexander has become phenomenally good in this show.”

Sadly fans will not be seeing any more of Aelfric following the battle at Bebbanburg, but they did enjoy seeing his character turn even darker throughout the series.

The Last Kingdom Twitter page shared a behind the scenes photo of Millson as Aelfric after he was shot in the eye by Wihtgar. They joked: “Something in your eye, Aelfric?” as Millson stood with an arrow in his face.

Millson, who is also on Twitter, responded: “I’ve got to admit, I didn’t see that coming.”

Fans had mixed opinions about his death on the series, with some saying it should have been more dramatic.

One said: “I’ve been waiting on Aelfric’s death since season one of The Last Kingdom. It’s finally here & so anti-climactic. Glad he’s dead though. #TheLastKingdom.”

Some fans were curious to know whether Aelfric had survived the attack, but it seems clear his own son did kill him, and he will only appear in season five in the form of flashbacks or visions.

In The Saxon Stories, it is actually Uhtred who kills his uncle by slitting his throat. However, it seems the plot had been changed for the series in order to create more unexpected twists.

Fans definitely did not anticipate the turn of events, and they will be interested to find out if Wihtgar takes the reins from his father.

The Last Kingdom is on Netflix now