KYLIE Jenner has gone blonde – and celebrated with a series of eye-popping pictures of her in a bra.

The 22-year-old millionaire showed off a new platinum hairstyle in a string of busty shots on Instagram late last night. 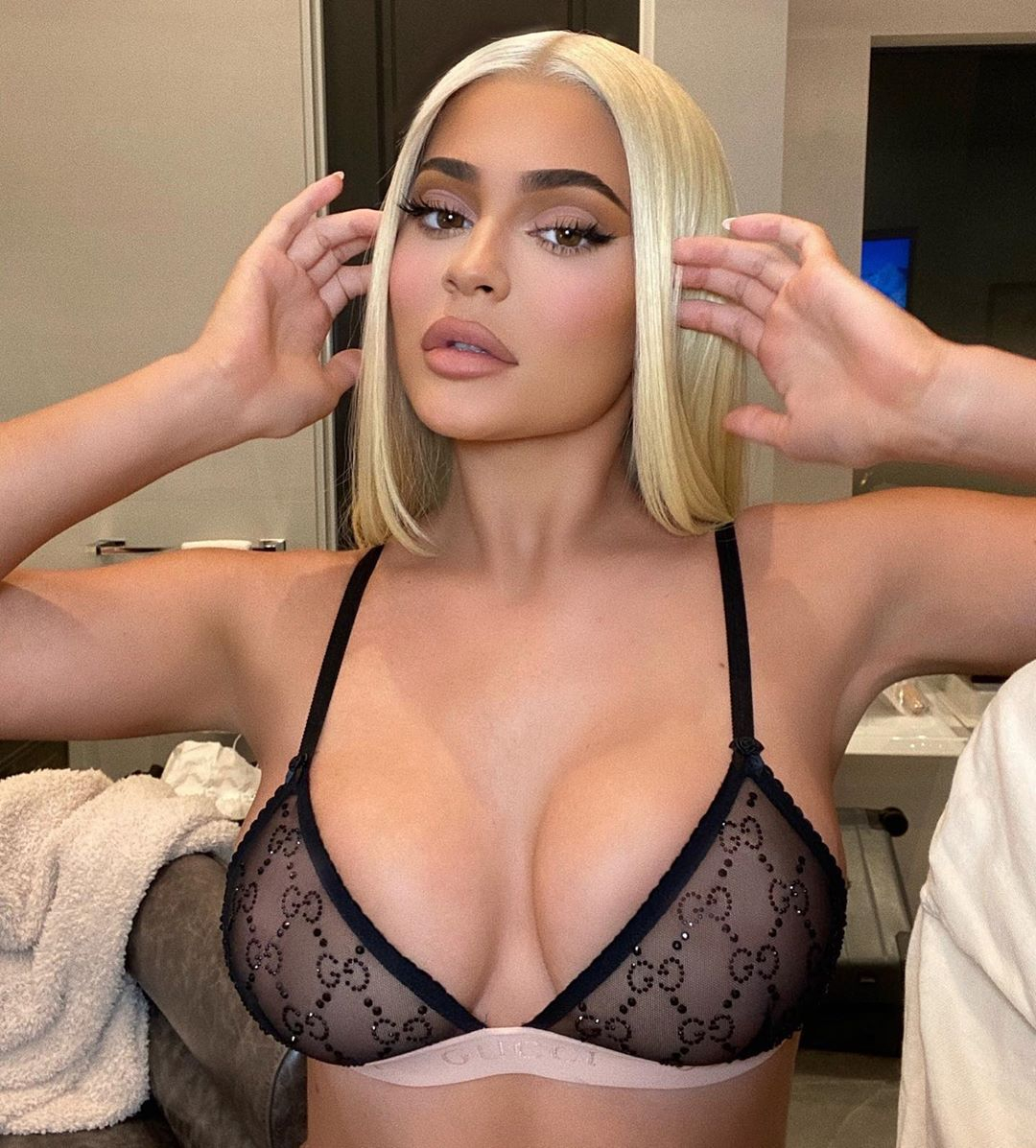 Kylie captioned one busty pic "last night🖤🖤🌙✨" – and liked it so much she followed it up with another, adding: "Too good had to do a double take."

The sexy shots appeared to be taken in a hotel room, with a suitcase on its side in the background and towels scattered about around her.

The star's army of loyal fans showed their appreciation with one writing: "Blonde Ky is my fav!!!" while another remarked: "Sheeeeesh 🔥🔥." 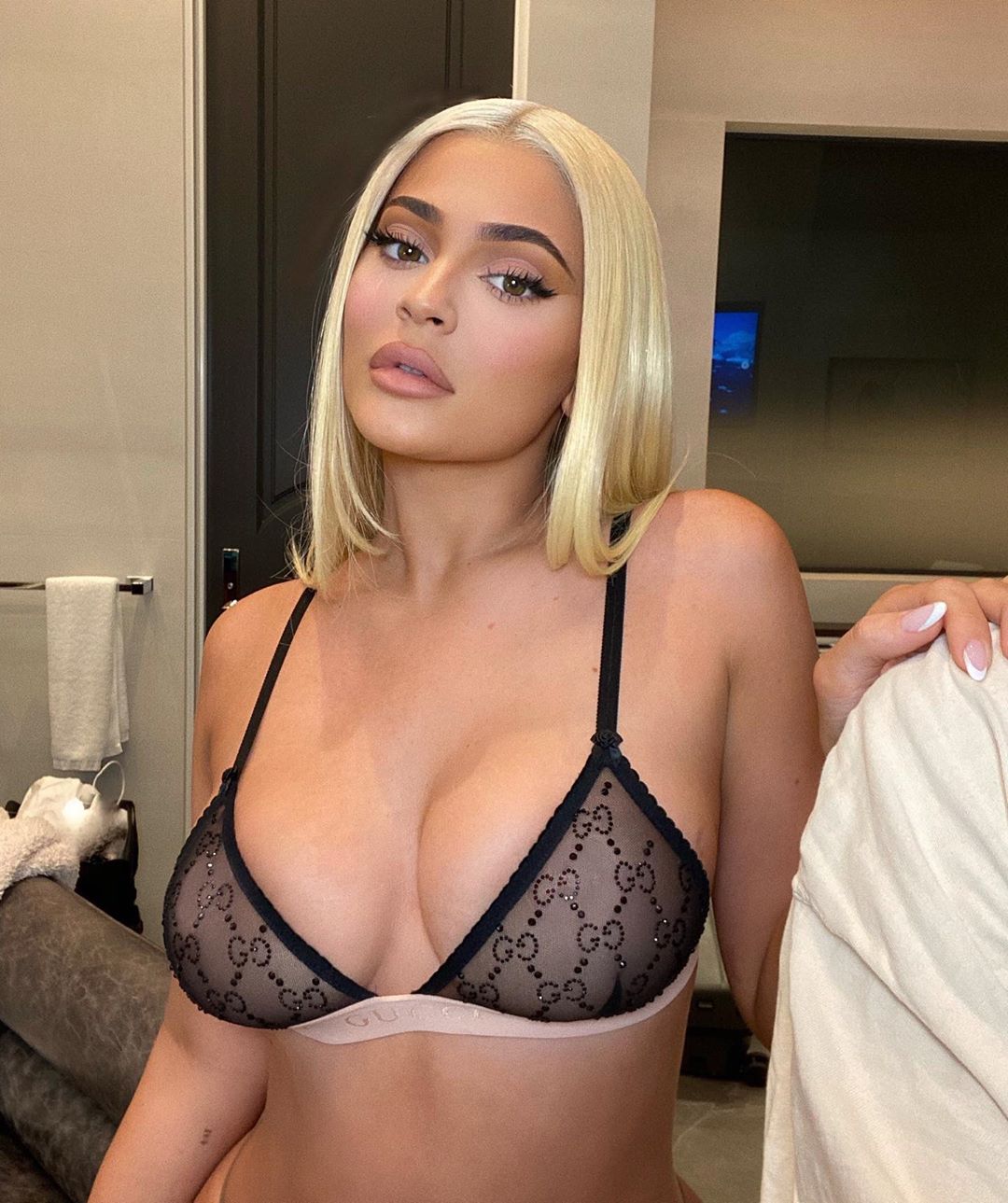 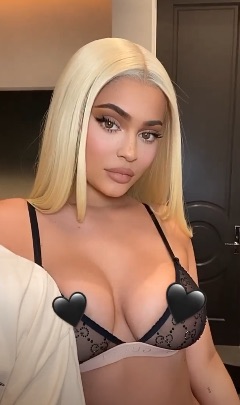 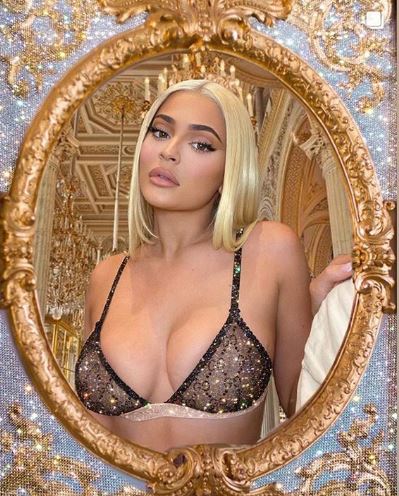 Kylie had earlier gone out for dinner at fancy restaurant Catch with her friend Yris Palmer.

Yris later posted a picture of two cocktails, tagging Kylie in, suggesting the pair were having a night on the town in LA, where many businesses have recently reopened.