KIM Zolciak has mourned the death of her longtime psychic Grandma Rose, who passed away after undergoing chemotherapy.

The Real Housewives of Atlanta star also recently struggled with the murder of her daughter Brielle's friend Ethan who was killed in a hit and run accident. 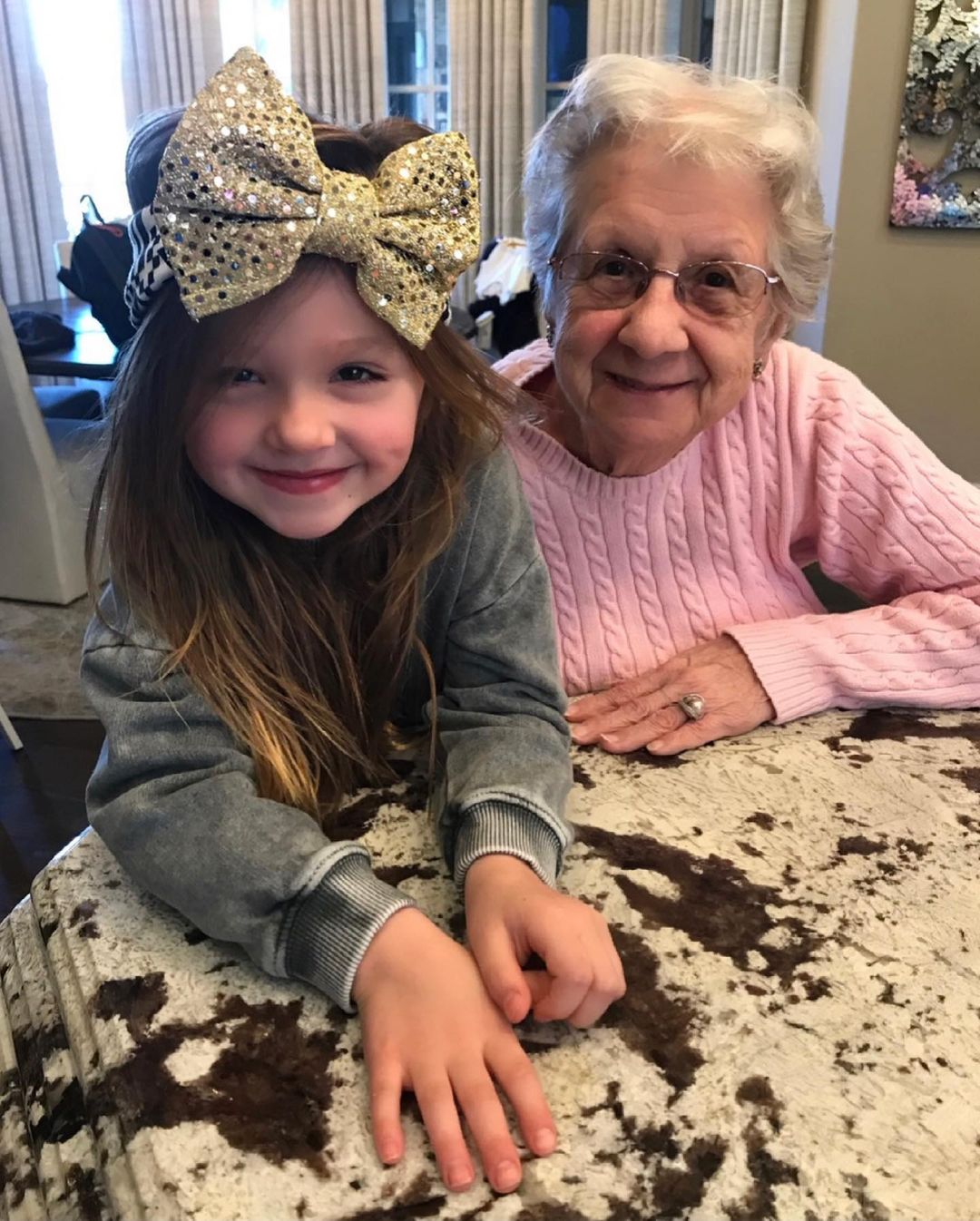 Kim, 43, took to social media last night to mourn the passing of Grandma Rose, who was a "huge part" of her family and her time on the Bravo network.

The reality star shared a sweet photo of "Psychic Rose" hugging her four youngest children, smiling alongside her daughter Kaia, and holding a psychic reading on an episode of Don't Be Tardy.

The TV personality captioned her post: "It is with a very heavy heart I share this heartbreaking news. I (We) lost our Grandma Rose yesterday 💔.

"Most of you know her from RHOA/Dont Be Tardy as “Psychic Rose” 💫She has been a huge part of my families life for over 20 years," she explained. 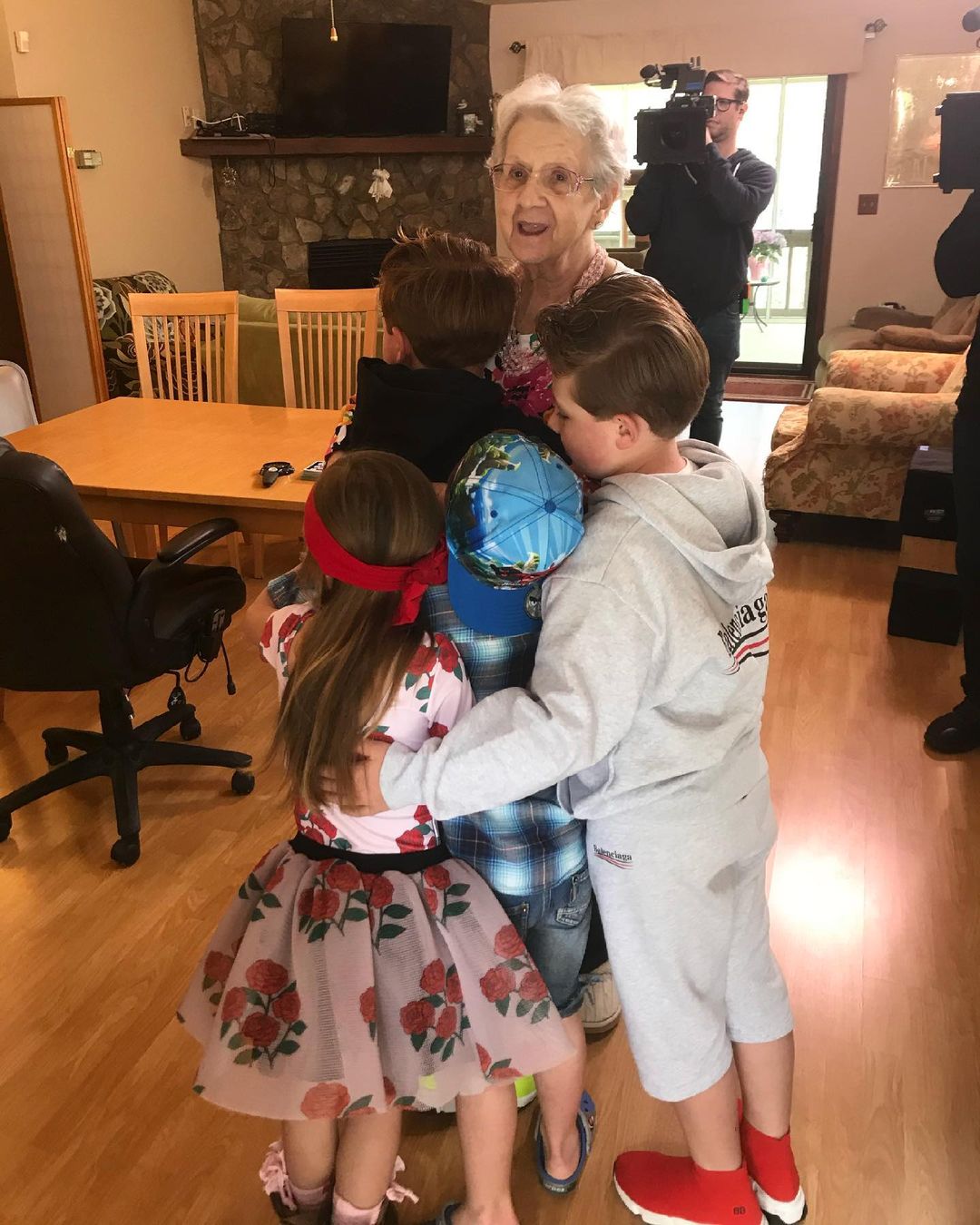 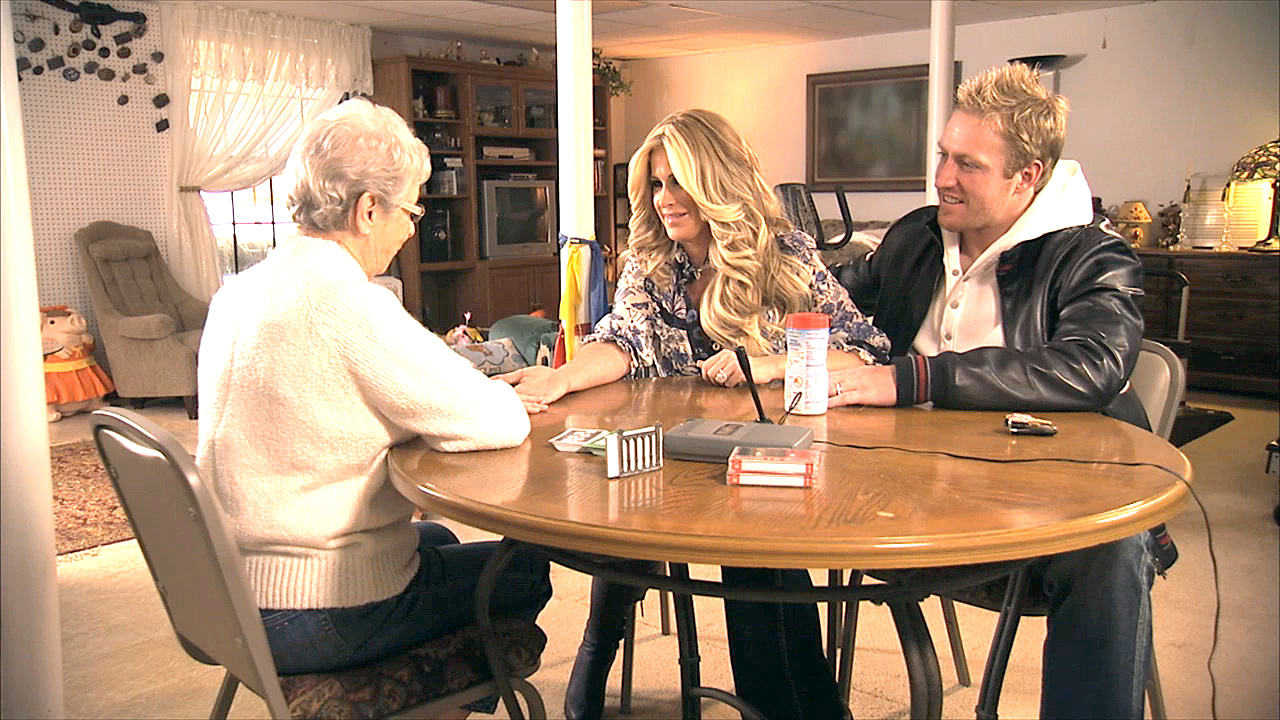 "Rose is one of the most incredible people I have EVER met and I just can’t imagine our life without her.

"She was full of so much wisdom and was one of the feistiest people I have ever met! She took me under her wing and never once wavered from my side," the star gushed.

"I named 'Kaia Rose' after her and they even share the same birthday. I love you Grandma Rose. My heart is so broken 💔 until we meet again 😭," Kim closed.

The Florida native also took to her stories to write an additional message, reading: "My heart. I haven't told my littles yet because I'm not home. I'm not even sure how the heck I'm going to tell them. 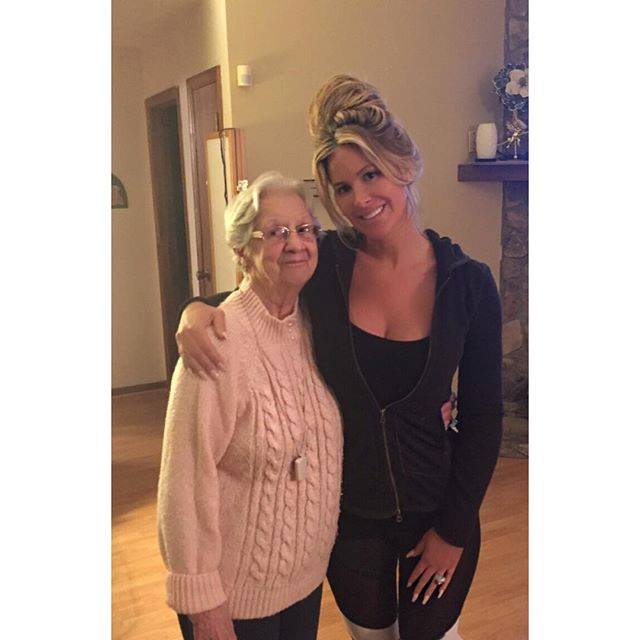 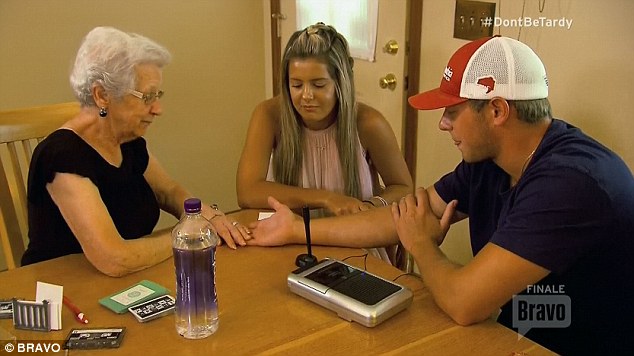 "Thank you for all your sweet comments and prayers. I love you guys," she finished.

Bravo fans first met Rose during Kim's time on Real Housewives of Atlanta, but she later appeared on Don't Be Tardy several times.

The most memorable episode was when the psychic predicted that she would have another girl before Kim and her husband Kroy welcomed their twins Kane and Kaia in 2013.

The blonde affectionately gave her daughter Kaia the middle name "Rose" after her dear friend. 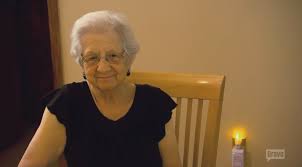 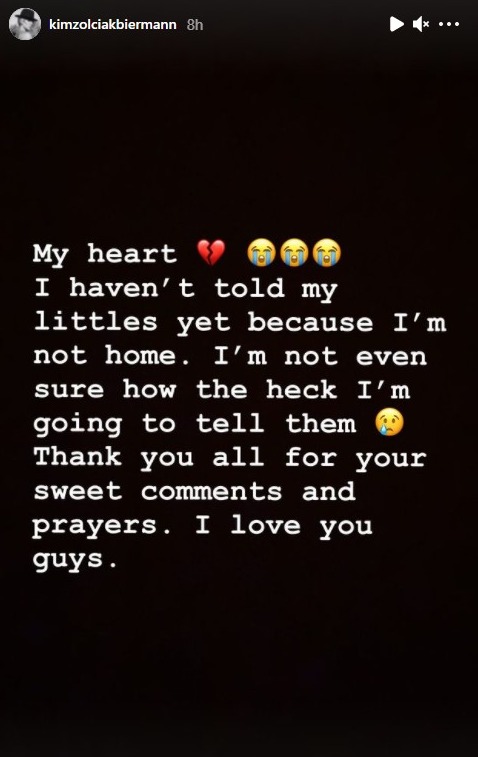 Kim and Rose grew closer throughout the years, and she would often seek out guidance from the medium whenever she felt uncertainty in her life.

In November of 2020, the mother of six appeared on Watch What Happens Live where she told Andy Cohen that Rose was "undergoing chemotherapy" but was "doing great."

"She moved in with her daughter, which was a big move for her because she's very independent," the TV star explained. 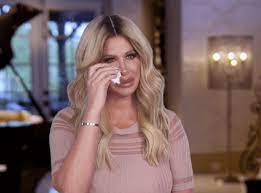 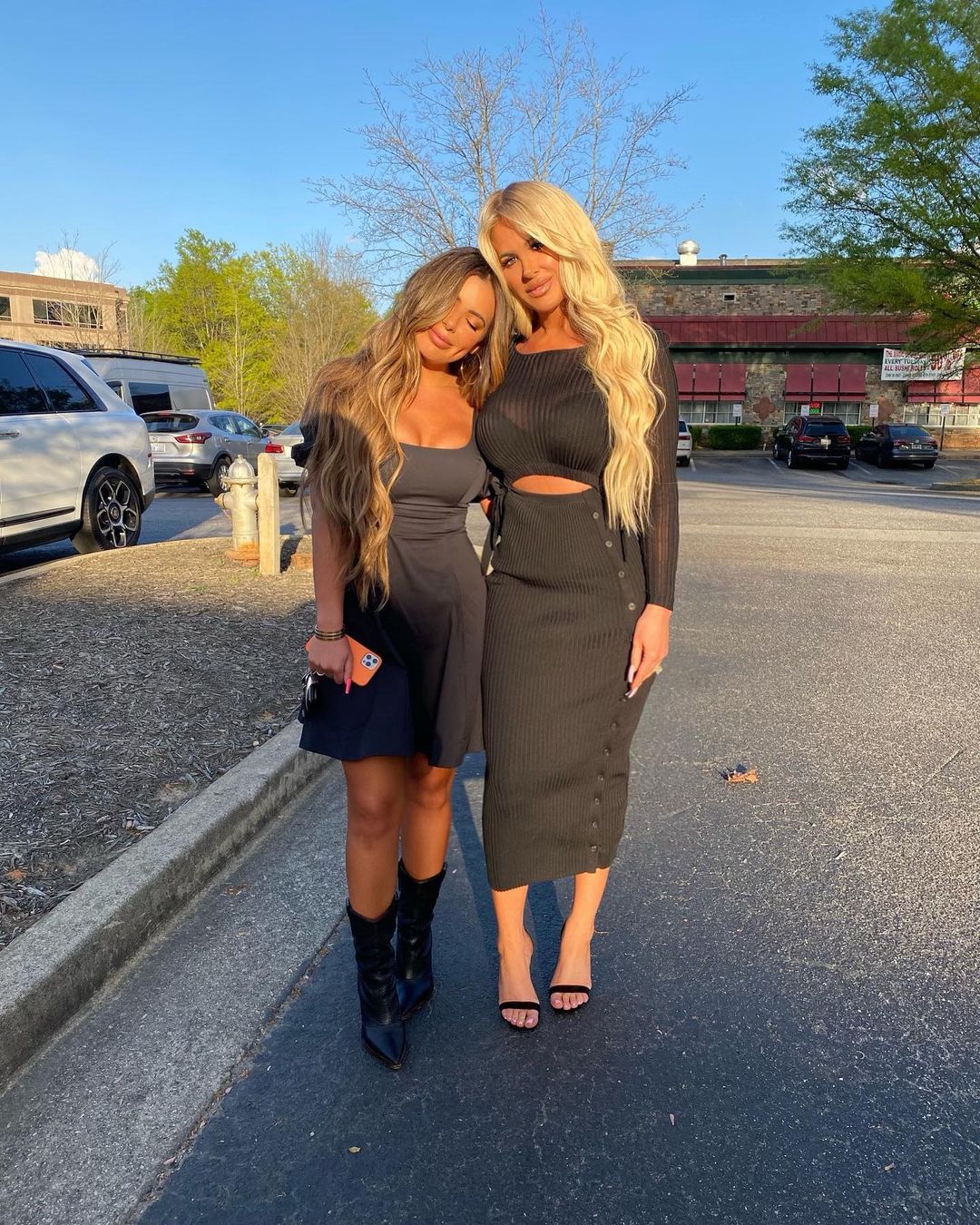 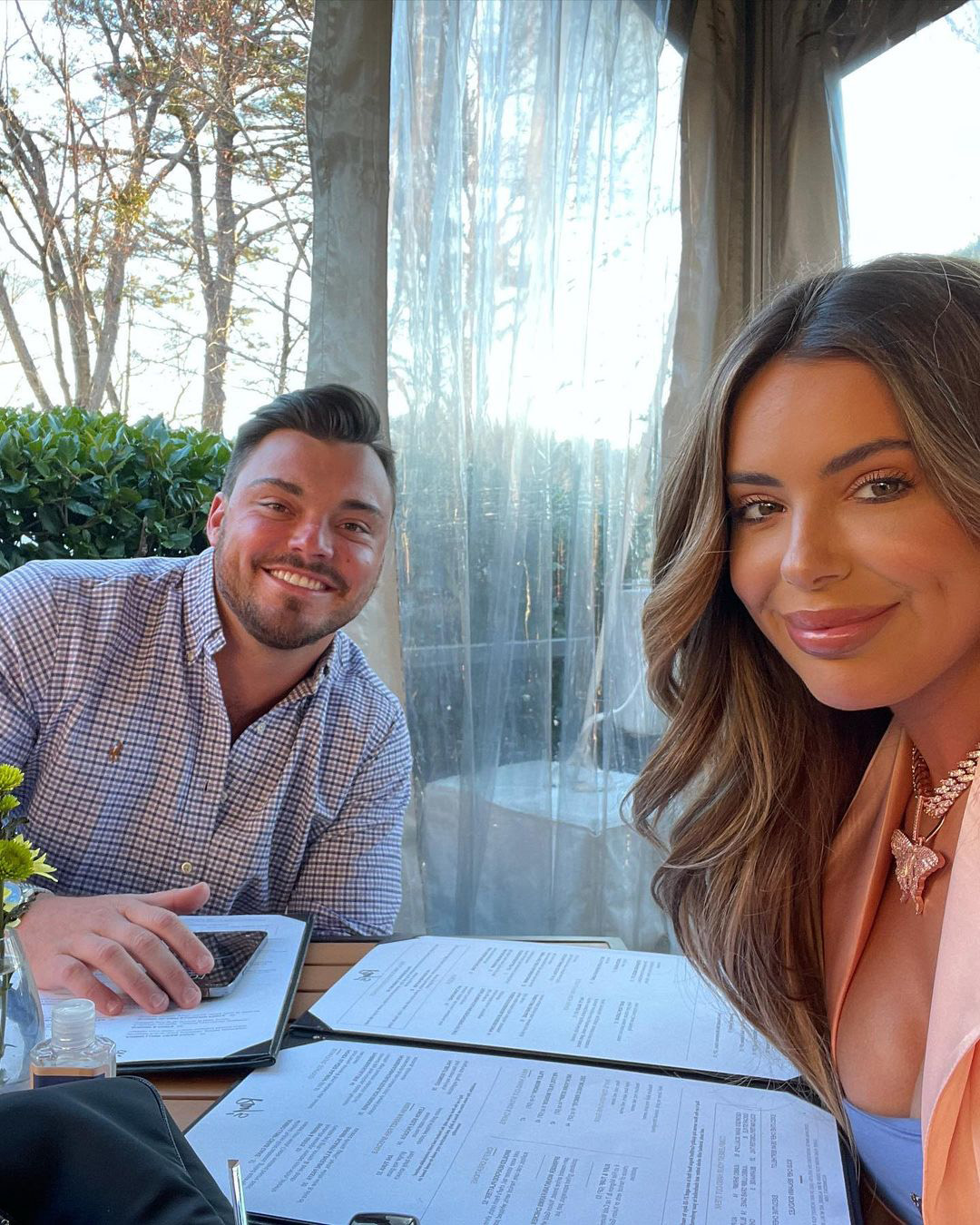 Kim's daughter Ariana also took to Instagram to write her own message for the close family friend, as she shared a photo of the psychic with her younger siblings.

"Our forever angel," she wrote, adding: "I love you forever Grandma Rose."

The RHOA alum has experienced her fair share of tragedy in 2021, after her daughter Brielle's best friend was killed in a hit and run accident in April.

Ethan was hit by a driver who remains unidentified and passed away shortly after arriving at the hospital.