Home » TV & Movies » Kim Kardashian shows off 'TINY' waist & 'thinner than ever' frame in skin-tight dress at dinner with daughter North, 9 | The Sun

KIM Kardashian has shown off her "tiny" waist and "thinner than ever" frame in a skin-tight dress at her dinner with her daughter North, 9.

Kim, 41, shared her experience at her SKNN launch dinner in an Instagram Story. 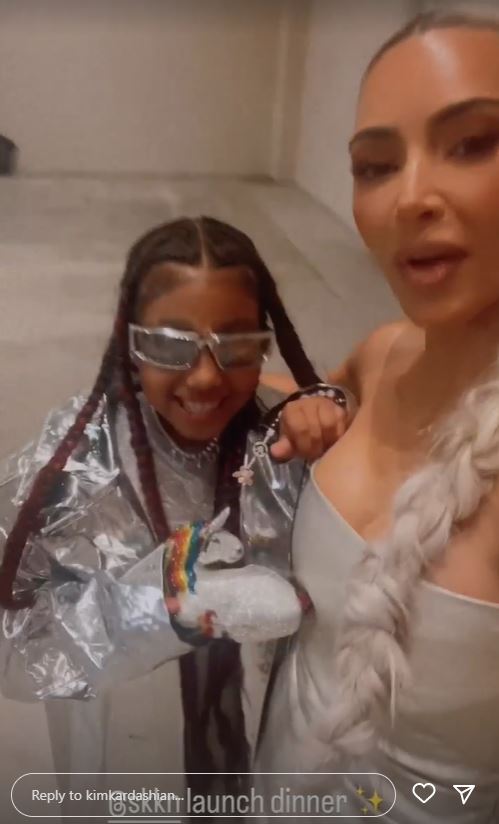 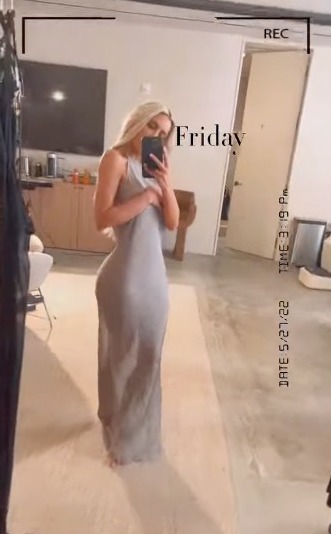 The Keeping Up With the Kardashians alum previously announced her new beauty line, which came with nine-step product items.

After showing off her full body in an Instagram video, The Kardashians star tightly pulled back her blonde hair into a ponytail and wore a stunning white dress.

North had on a silvery dress with matching glasses. 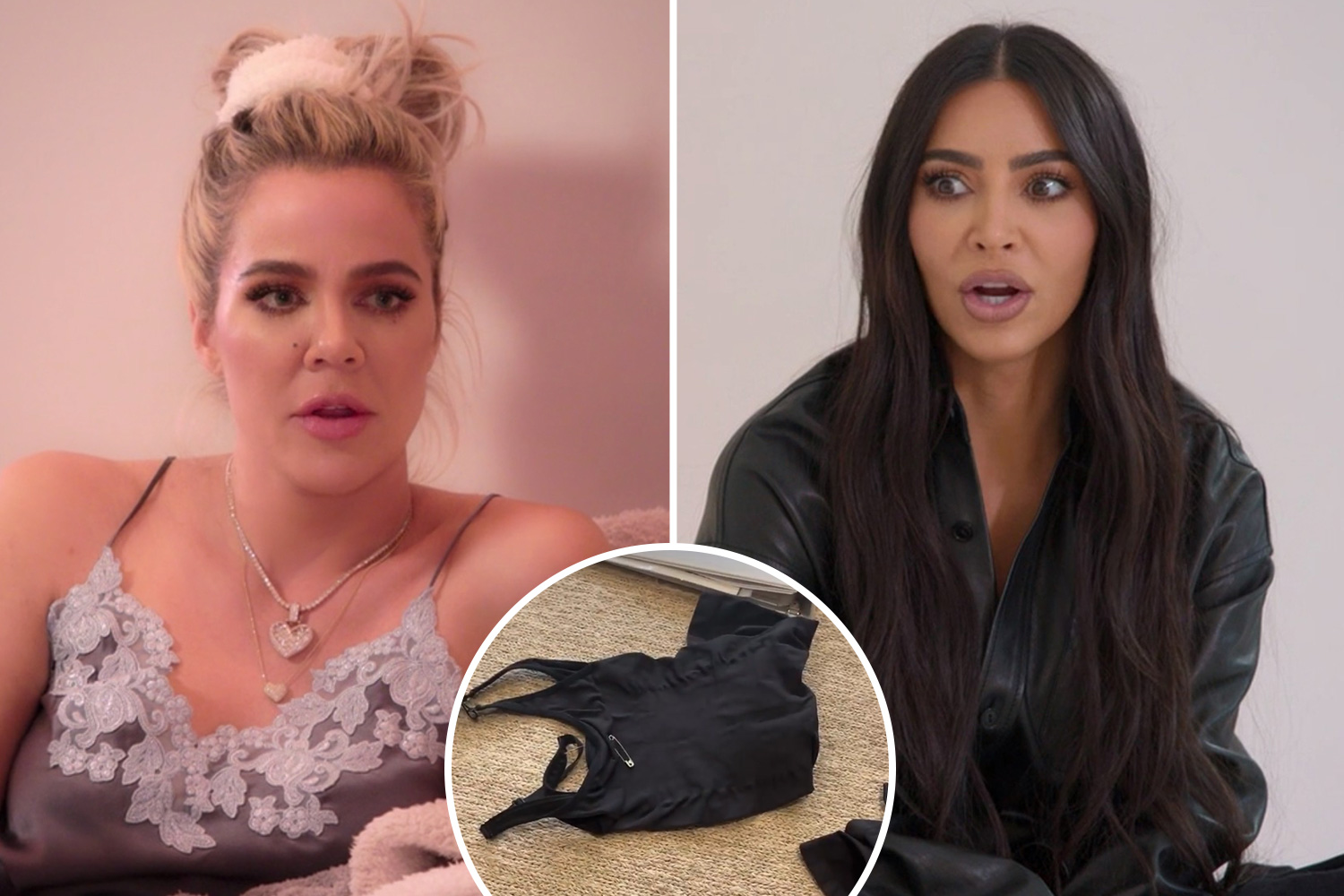 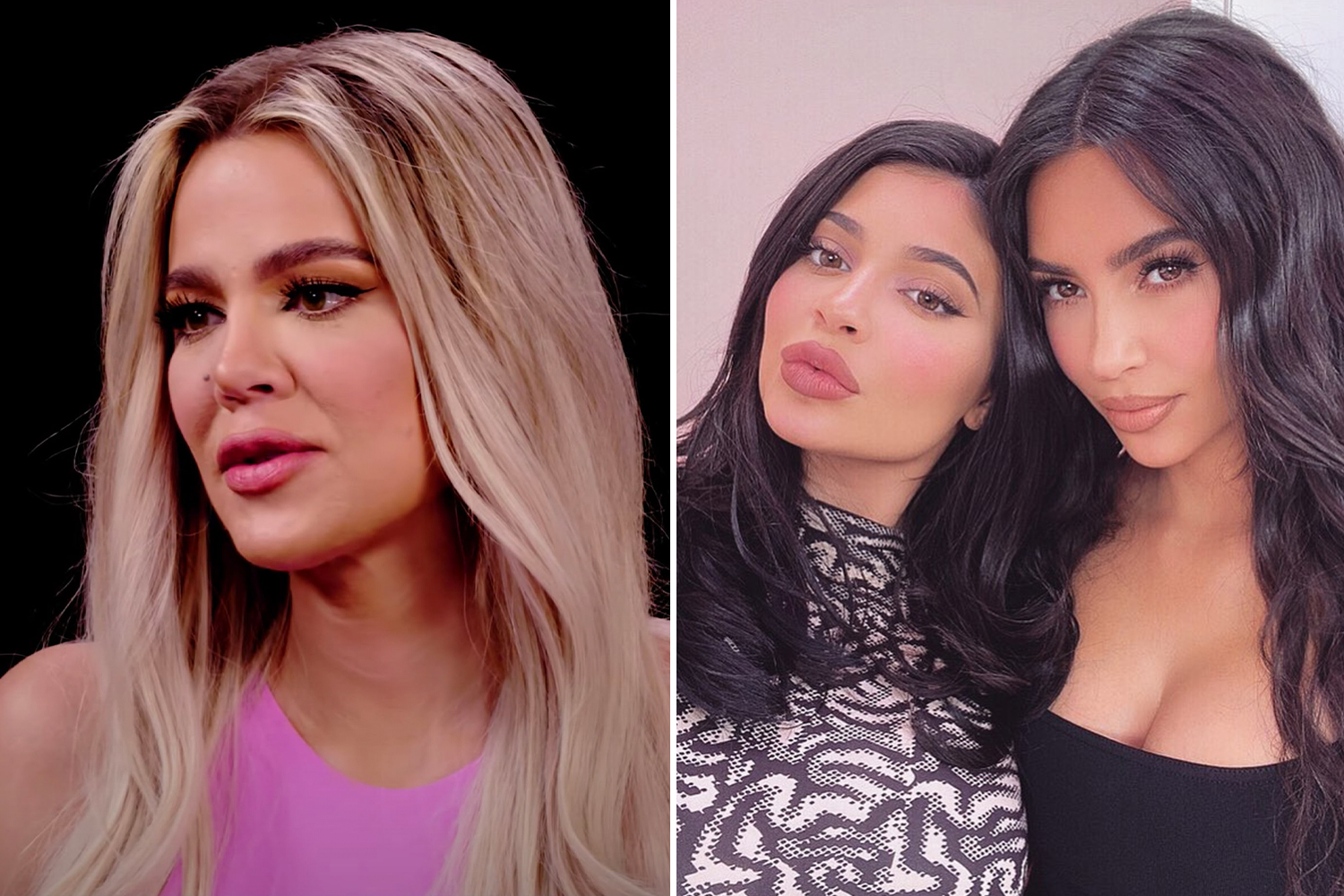 She pouted her lips at the camera and said: "My fly girl wearing silver tonight for our SKNN dinner.

"Can't wait to show you how beautiful it all is."

In the next Story, the Hulu star showed off the cocktail from Kendall Jenner's 818 Tequila brand.

The Story concluded with Kim pointing to where she and "her date" would be sitting at the fancy dinner table.

In the comments section, KUWTK fans praised Kim's look but seemed concerned about her "skinny" figure.

One critic stated: "You ain't feeding yourself."

Another critic added: "So slim."

A third critic mentioned: "You're such a tiny goddess."

The KUWTK star has reportedly been juggling a long-distance relationship while dealing with the struggles of a single mother and running her businesses – all at the same time.

Back in May, a source close to the TV personality exclusively told The Sun: “Kim looks amazing, always, but she’s good at keeping how stressed she is hidden."

“She's the skinniest she's ever been and barely sleeping. Her family knows that a lot of this is her rebounding from a very controlling marriage, and her determination to show Kanye how much better she is doing without him.

The insider continued: “But whereas before she was incredibly healthy and well-rested, now she's constantly jet-lagged, and she’s finding it hard to fit workouts in. I think Kim’s really struggling but won't admit it.

“She’s juggling being a hands-on mum, her studies, the high-pressure filming schedule, and is always on edge that Kanye will go on another rant.

The source concluded: "She is having a great time with Pete, but the travel is taking its toll, and she’s barely sleeping. Everyone is worried she’s burnt-out.”

The E! star filed for divorce from her ex-husband Kanye West, 44, back in February 2021.

Kim did not stay single for long as she started dating again in October of 2021 and ended up with her new man, Pete Davidson, 28, 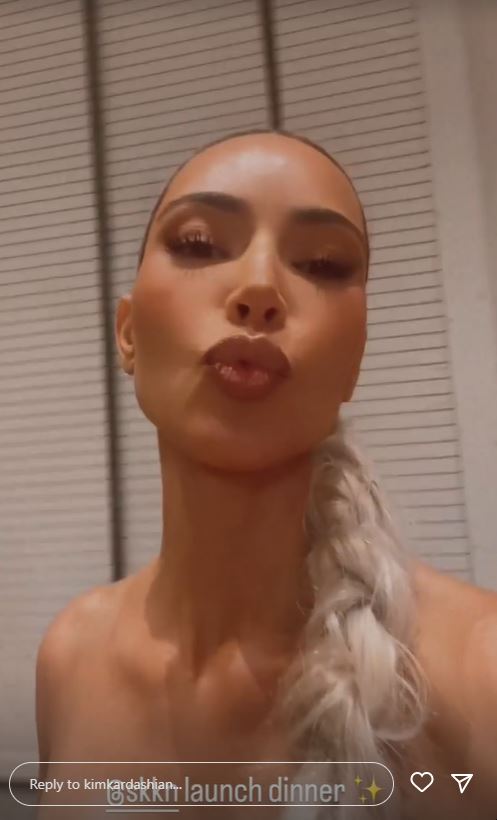 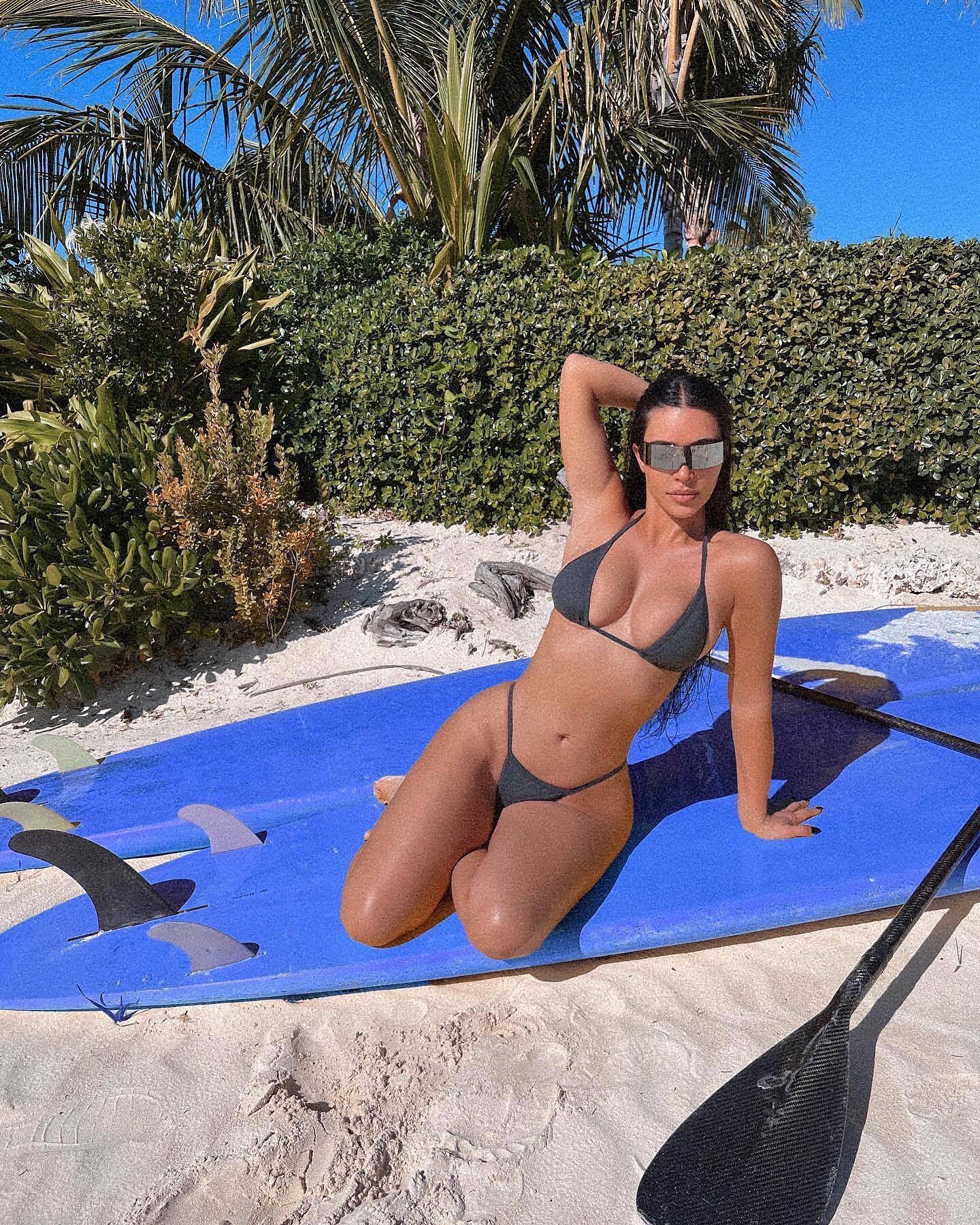 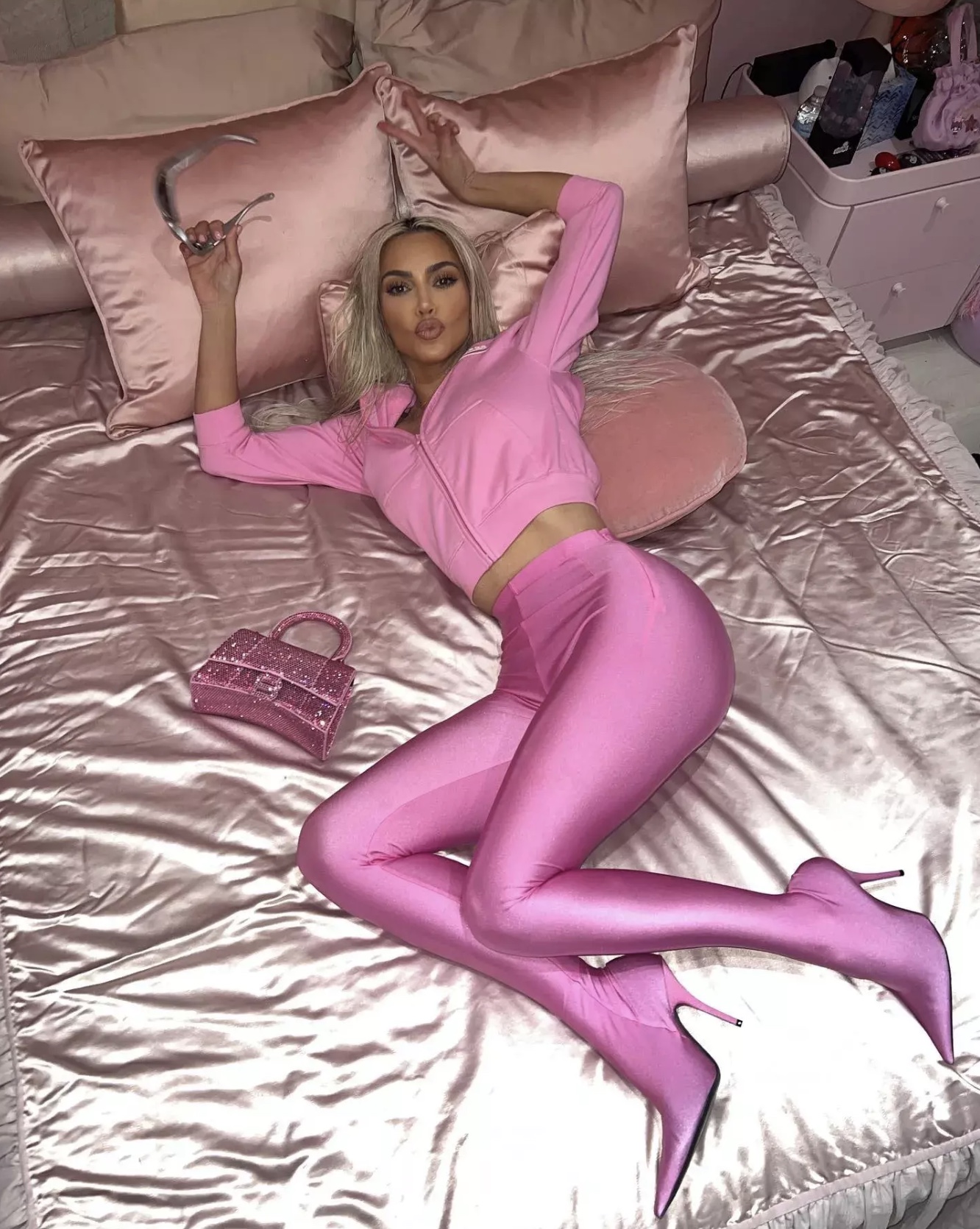