Killing Eve is set to return later this month with its third series and fans are desperate to know what happened to Villanelle (Jodie Comer) and Eve Polastri (Sandra Oh) after the dramatic series two finale. As the series builds in popularity, Casualty star Amanda Mealing, best known for playing Connie Beauchamp, has revealed she’d love to be involved with the series.

At the end of season two, MI6 agent Eve  was gunned down by Villanelle.

However, the trailer for the new series revealed Eve has survived the ordeal and viewers want to know how she escape.

As tension builds, the series has caught the attention of more viewers across the globe, including Amanda’s.

Speaking about which shows she would love to be involved, Amanda revealed Killing Eve is top of her list. 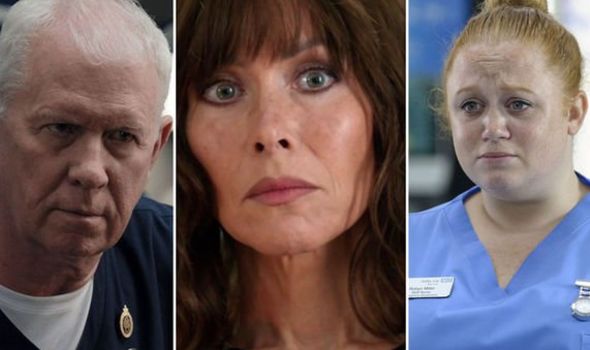 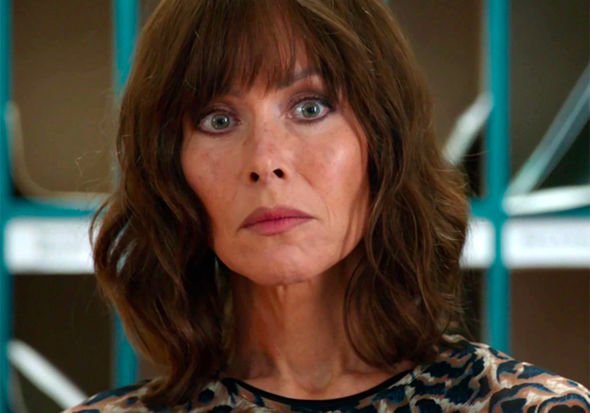 Amanda told Express.co.uk: “I have a production company and between filming for Casualty I have been directing and producing a TV series pilot, a short film and have two other TV dramas in development with various channels so I am very busy with those.

“I’d love to direct Killing Eve. It is the perfect balance of fantastic visuals, superb writing and performance and it has a great gender balance of it’s cast and crew.

“Everyone loves Line Of Duty or Sex Education, the latter would be great as it’s filmed down the road from me! 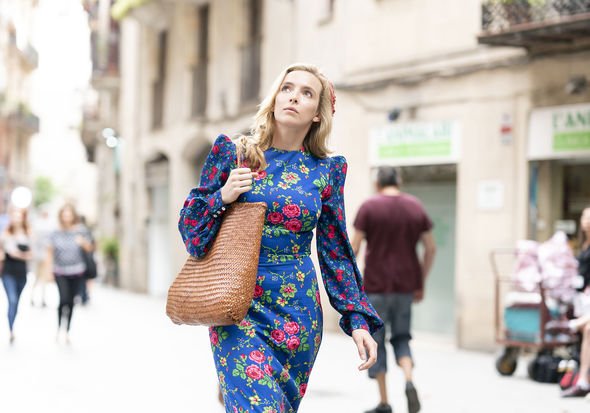 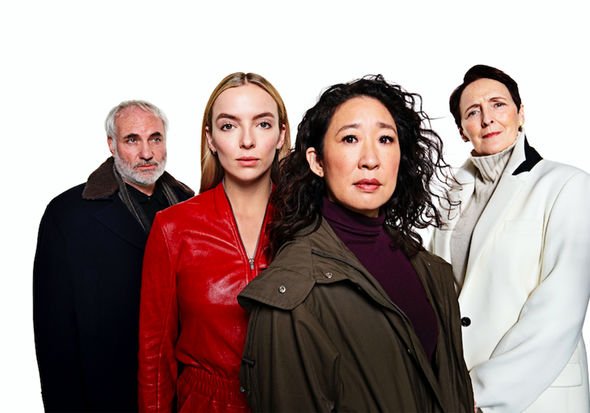 Killing Eve will arrive early in America and drop on BBC iPlayer the following day, on April 12.

The new trailer narrated by Villanelle, says: “I’ve just had a really bad break up.”

Villanelle believes Eve is dead and gone, allowing her to move on and continue assassinating people.

However, there’s a twist after Villanelle gets a nasty shock when she finds out Eve is still alive.

Meanwhile, Amanda hinted her Casualty character Connie will be stirring up trouble now she has returned to Holby.

She explained: “Connie is returning in many ways. She is back. The b***h is back.

“We wanted to reset her after a few years of heartache and tragedy.

“Now we will start to see the sass and the wicked one-liners.”

She went on to tease: “I can’t say what we have coming up, just that she will do it with style and panache.”

“As well as a recent version of Doctor Who. I am scheduled to go ‘upstairs’ to the Holby wards soon so, yes, you will see a few crossovers happening.”

Killing Eve returns on April 12 and the previous series can be streamed BBC iPlayer.

To enter, visit bafta.org/bafta-connects and submit a short video. BAFTA Connects is open for entry until THURSDAY 16 APRIL AT 10:00AM.