KENDRA Duggar's sister Lauren has revealed she is engaged to be married, after speculation she was courting James Duggar.

Lauren Caldwell, 20, and boyfriend Titus Hall revealed their engagement on Instagram, with her family account sharing a series of happy snaps of them together. 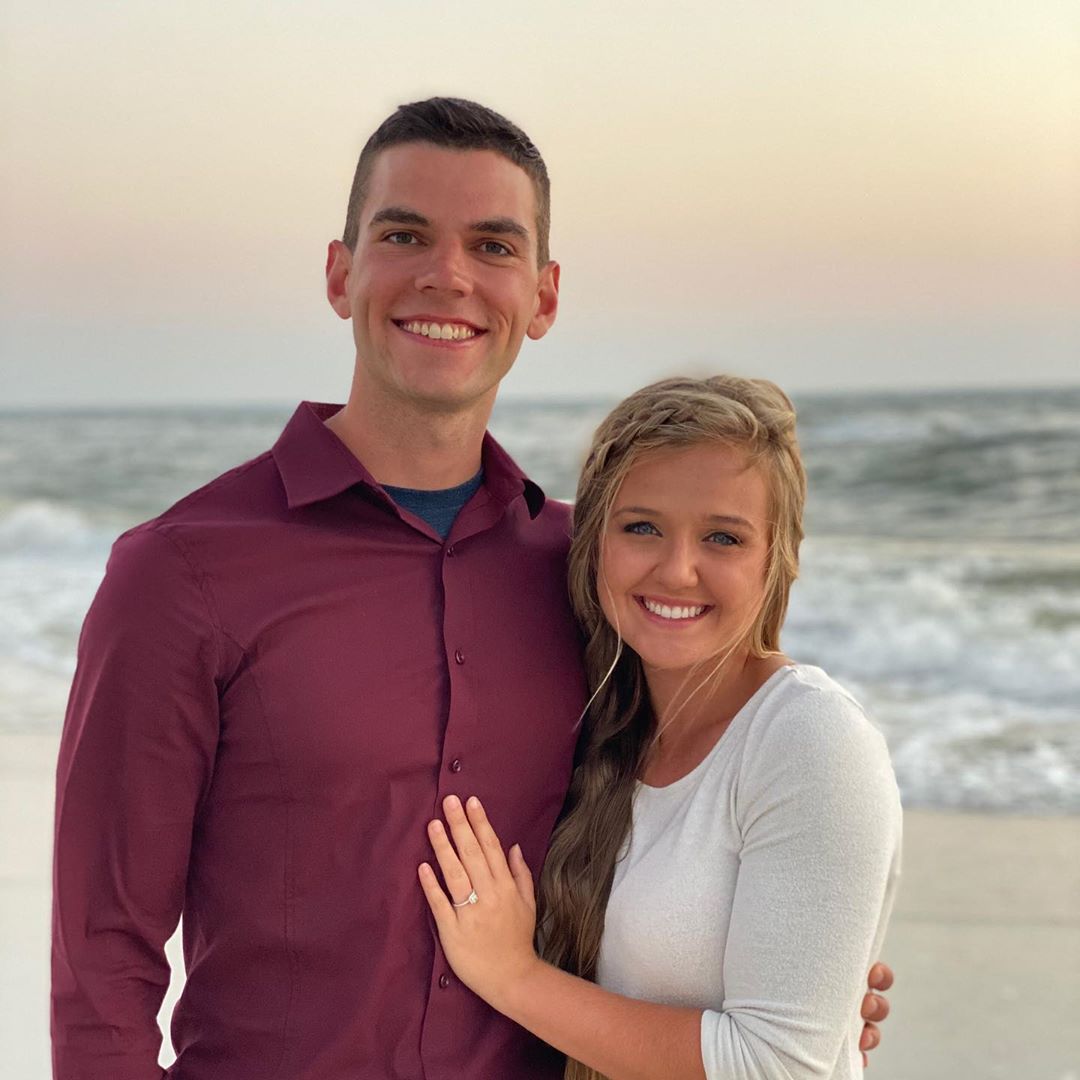 "We couldn’t be happier for Titus and Lauren!" the post read, revealing he had proposed at a beach in Florida.

Kendra, 22, who is married to Joseph Duggar and expecting their third child, added: "We are so excited for my sister Lauren and Titus on their engagement."

Lauren, wearing a mid-length red skirt and long white shirt, was beaming in the pictures, while Titus, 27, wore a matching maroon shirt and pants. 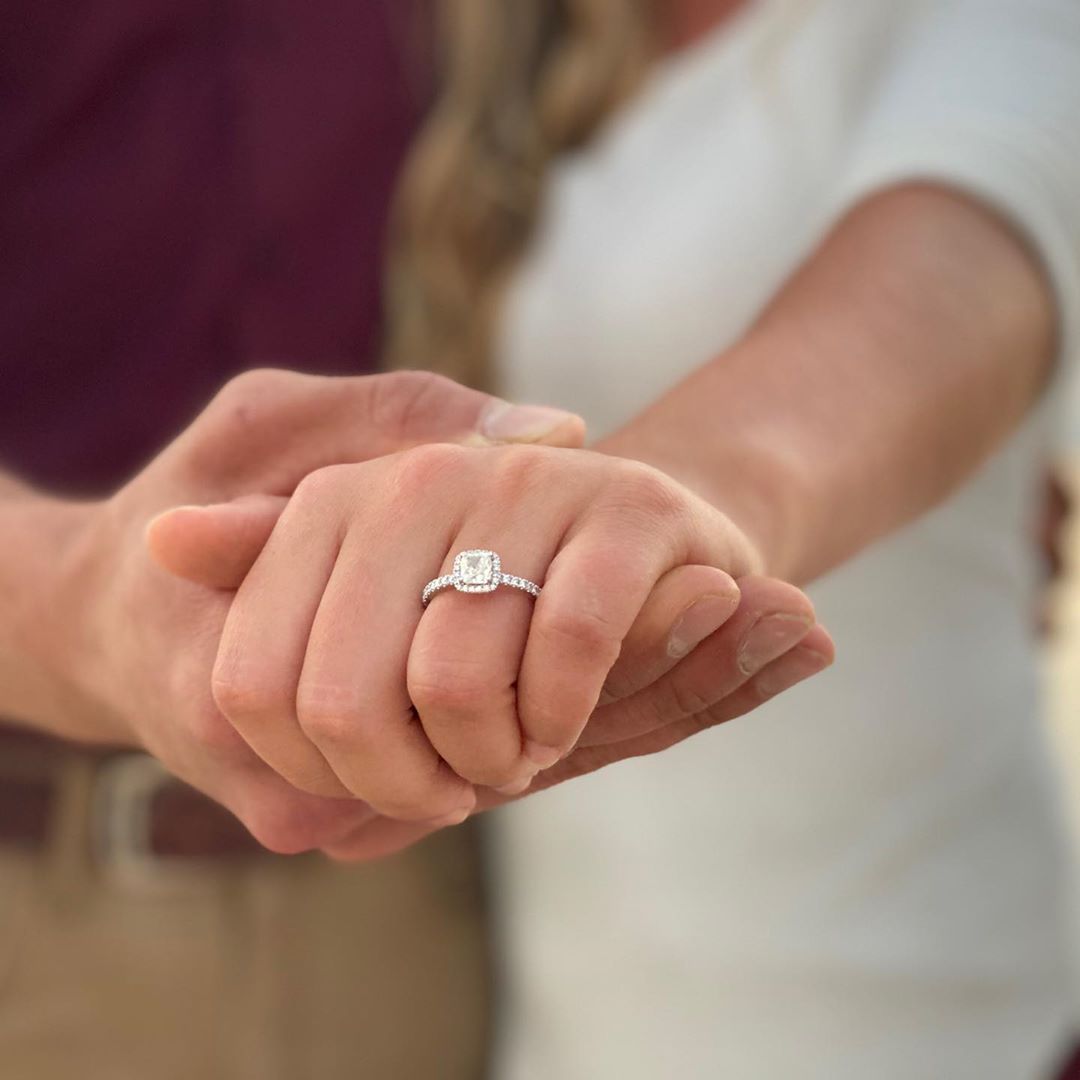 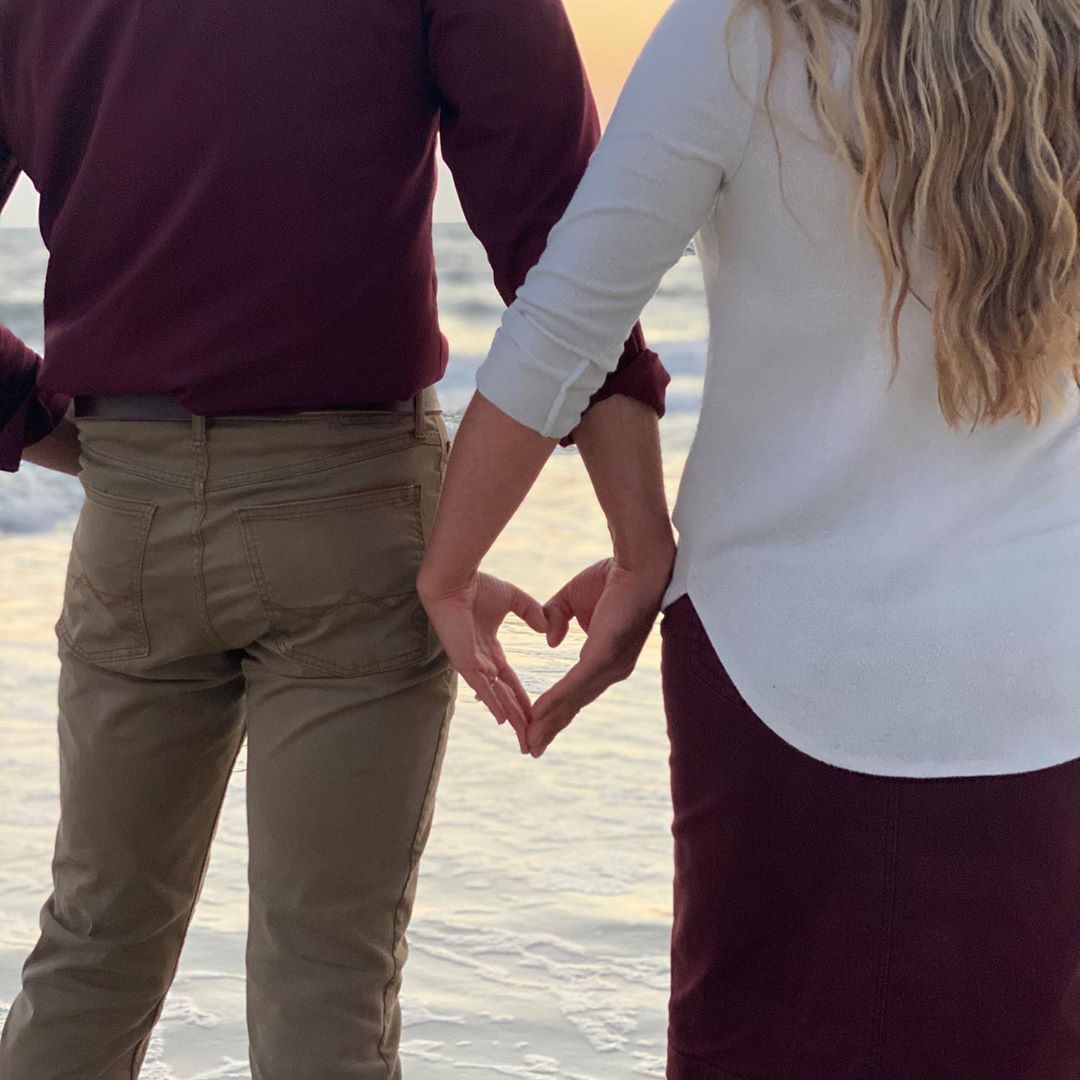 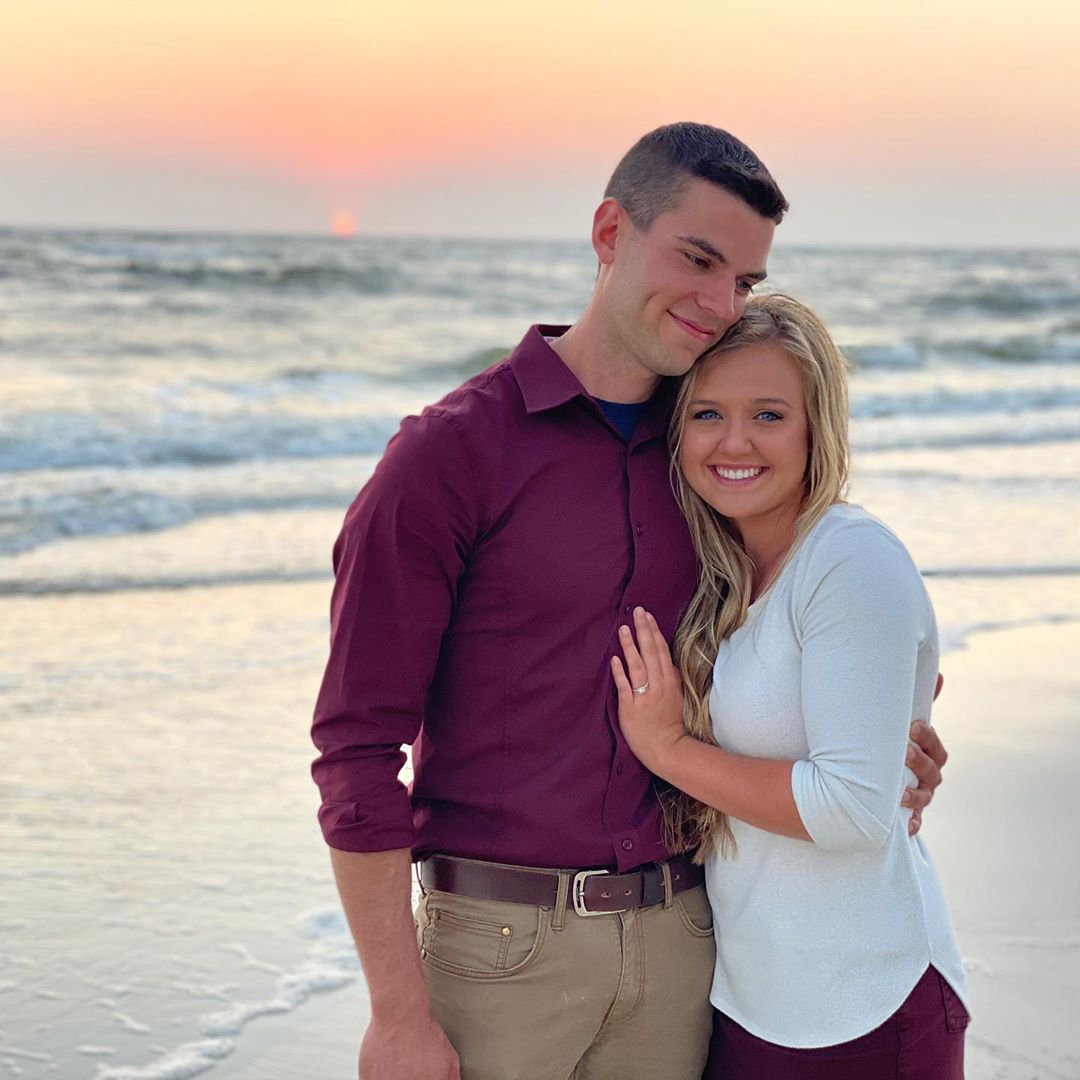 Titus is a contractor from Pennsylvania, and his family are friends with the Duggars.

His parents, Jim and Gina, run a church in their hometown, while his older brother Benjamin is a pastor.

While many fans were over the moon for Lauren some revealed they were "hoping for another Caldwell/Duggar romance."

The Duggar family are fundamental Baptists and believe men and women should not kiss or engage in any sexual activity before marriage. 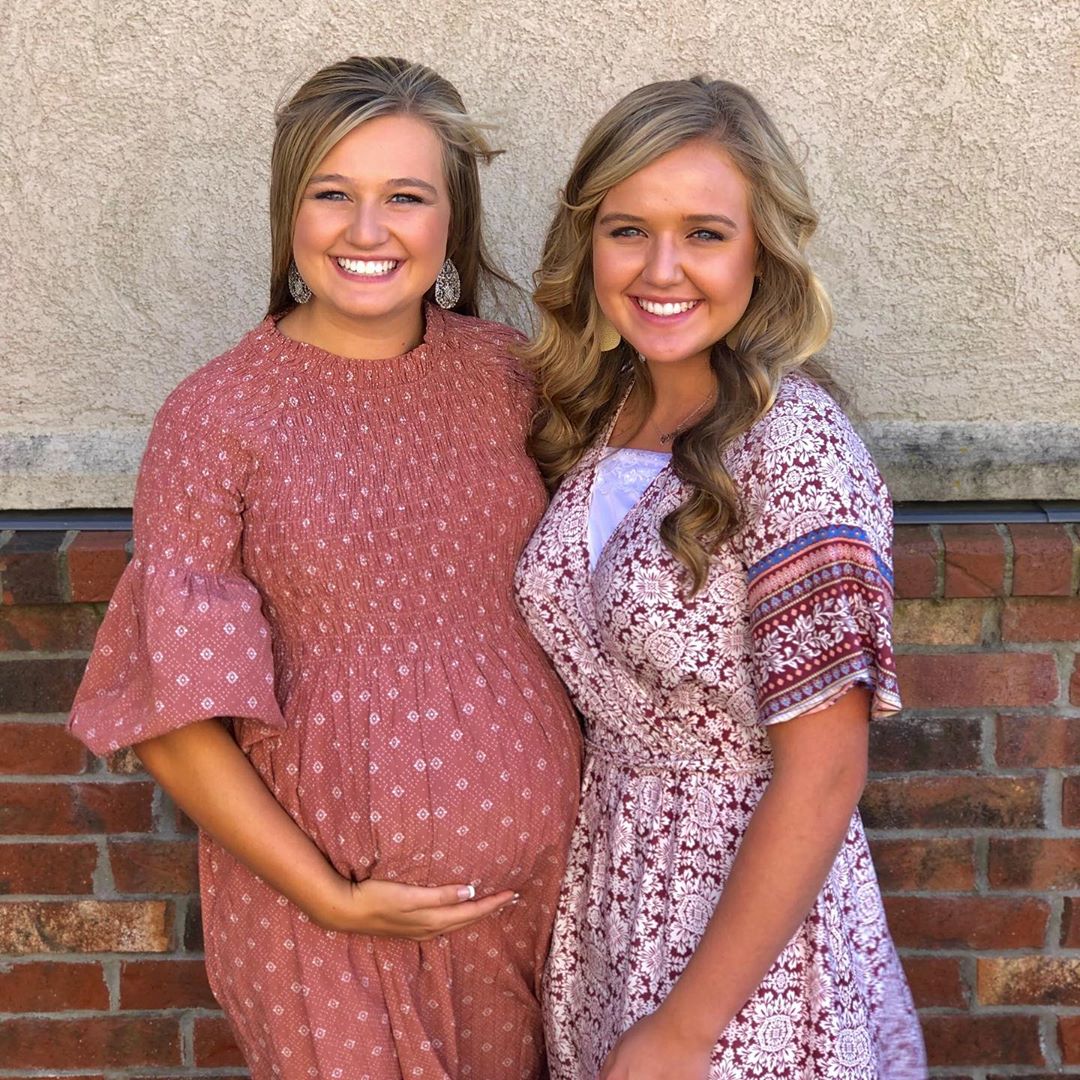 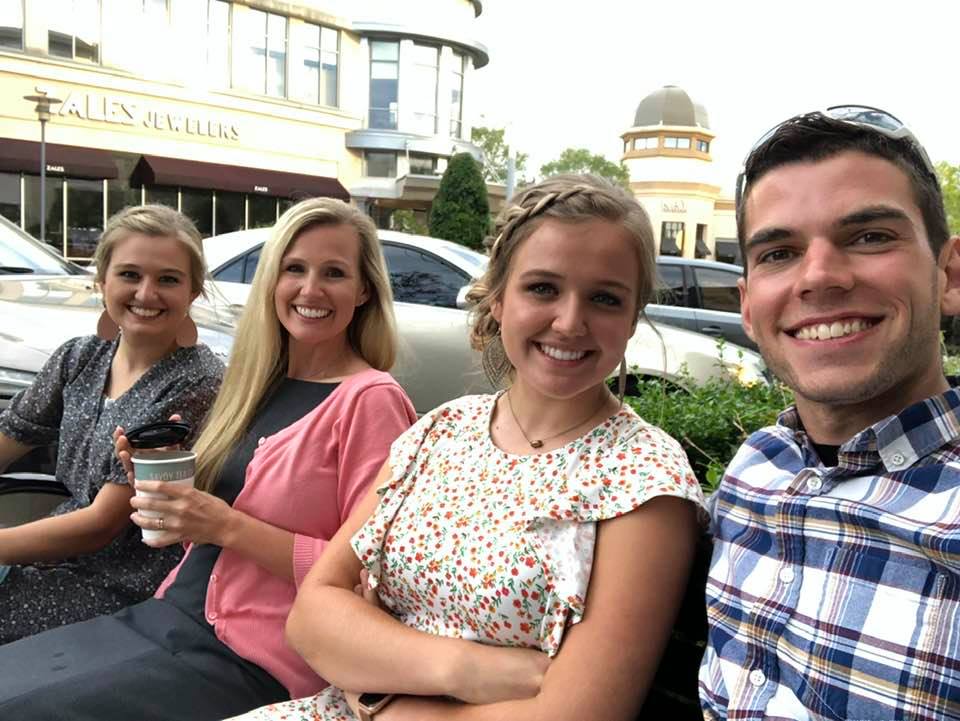 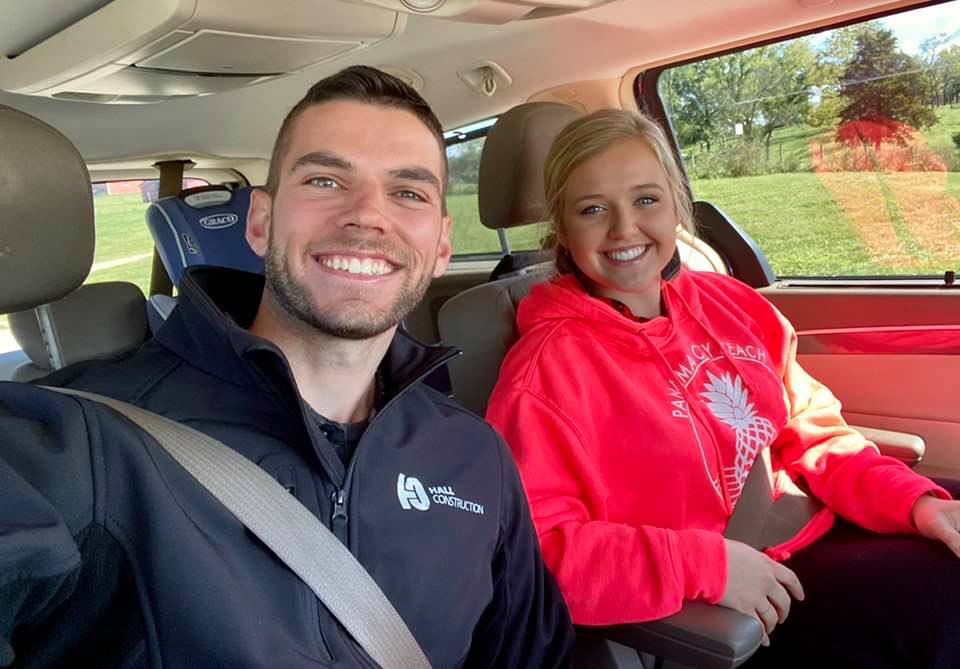 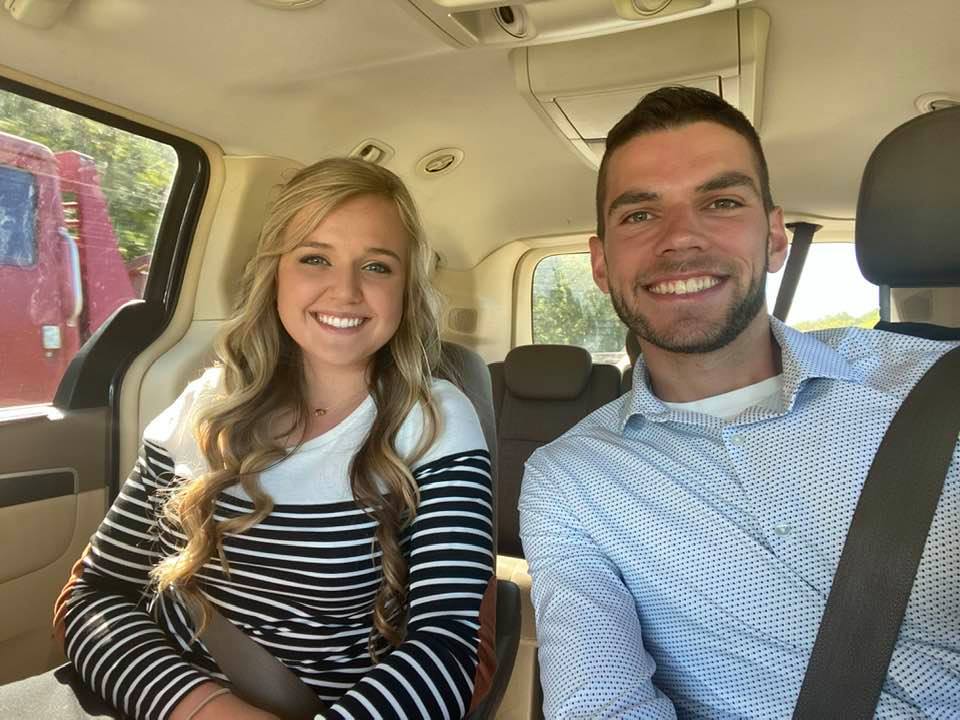 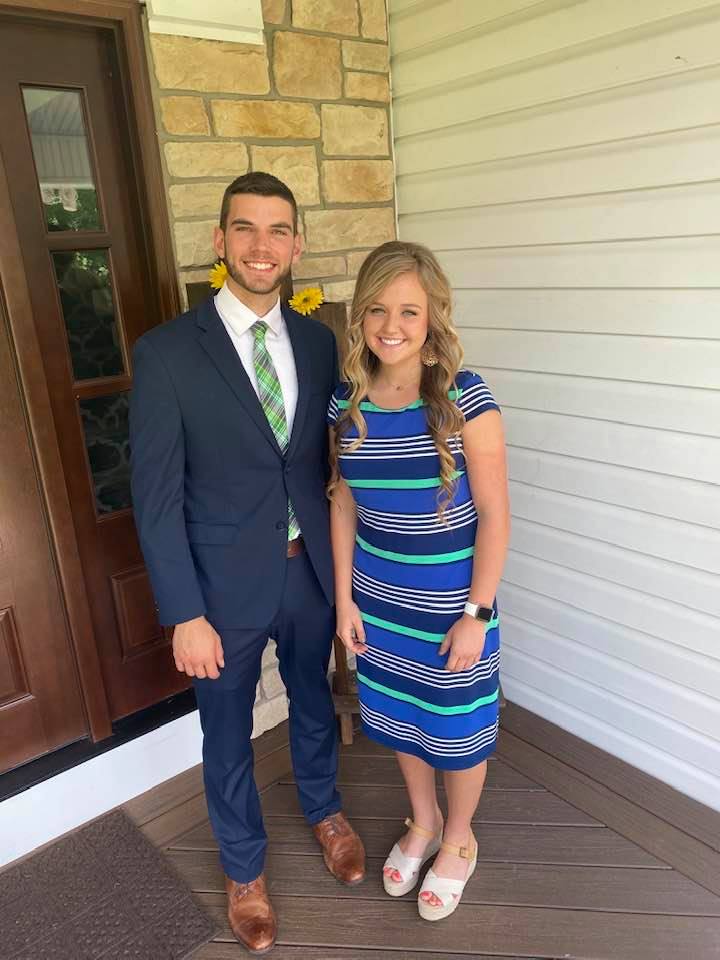 Couples must always have a chaperone while courting.

A recent episode of their TLC show Counting On teased a surprise courtship, and many fans wondered if it was Lauren who had been courting James or Jason.

Jason, 20, and 19-year-old James completed their homeschool education in 2019, and fans have linked the pair to Lauren, the younger sister of Joseph's wife, Kendra.

Lauren celebrated her own graduation in 2019 also at the Duggars house.

"Jason or James with Lauren Caldwell is my bet," shared one fan as another added: "James and Lauren is my official vote." 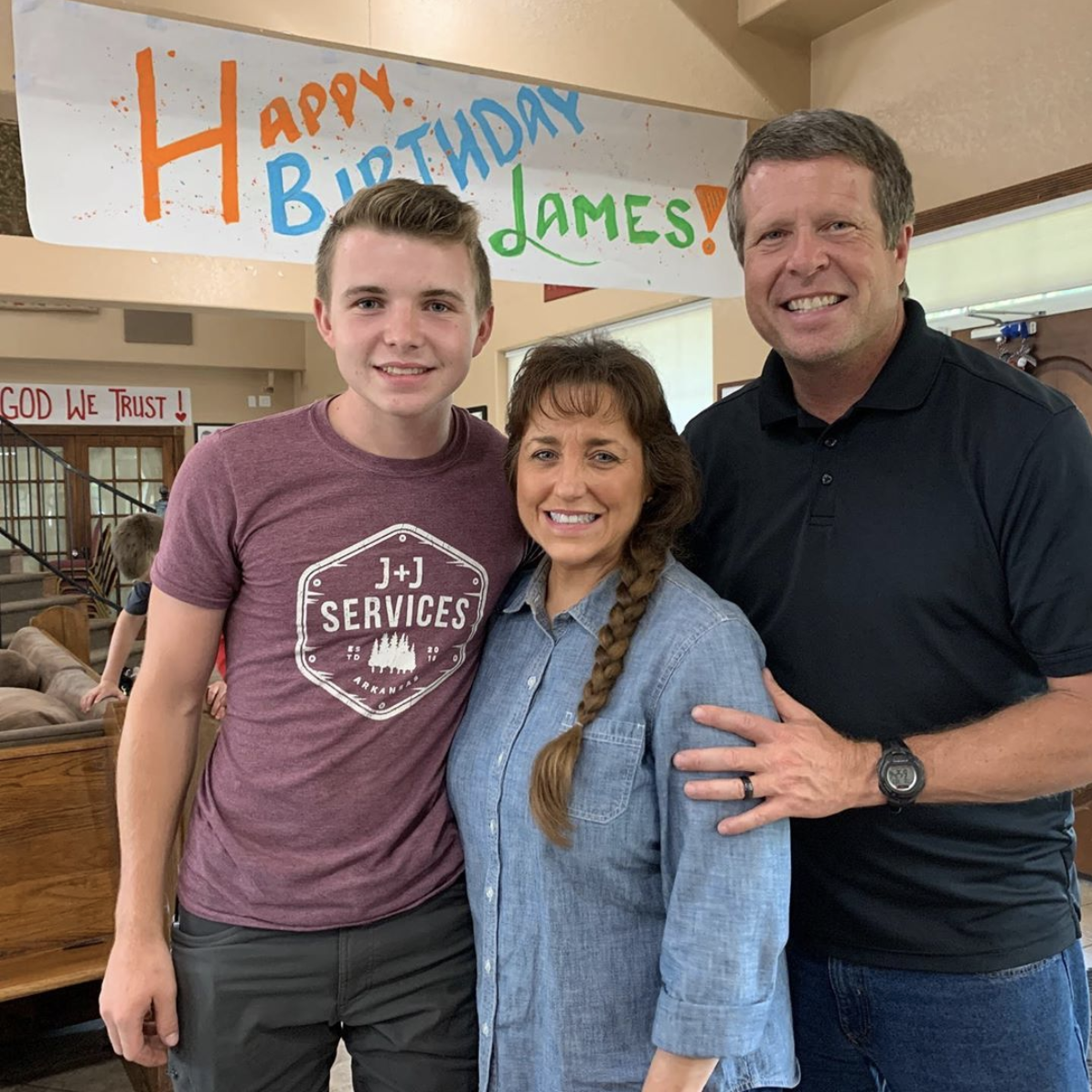 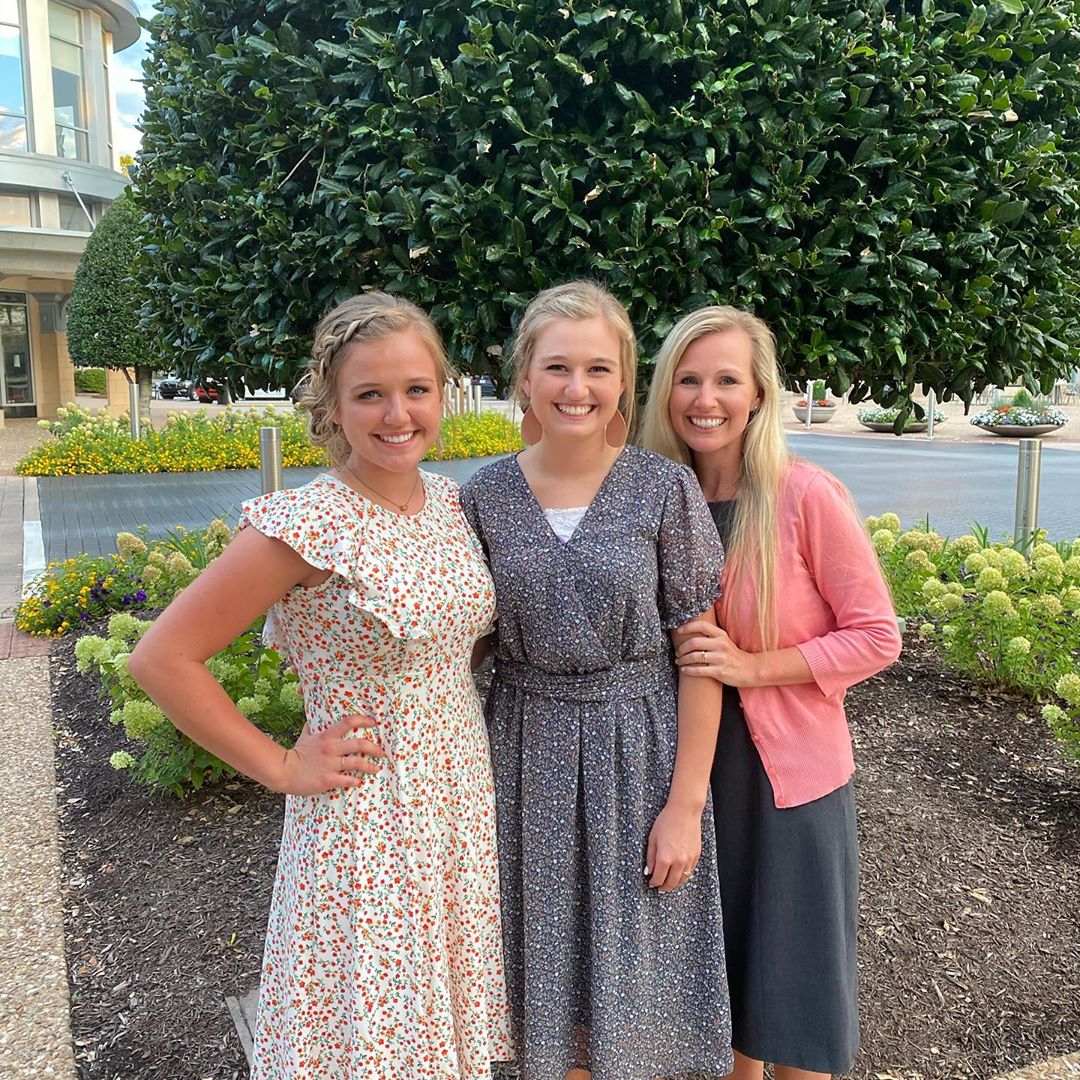 Others though thought the family may be playing game suggesting that it may be "someone Duggar adjacent, something to just fill in air time, like, the Caldwell girl with someone else."

However, it was later revealed that 17-year-old Justin had fallen in love with Claire Spivey, and they were engaged, with the pair sharing the news on social media. 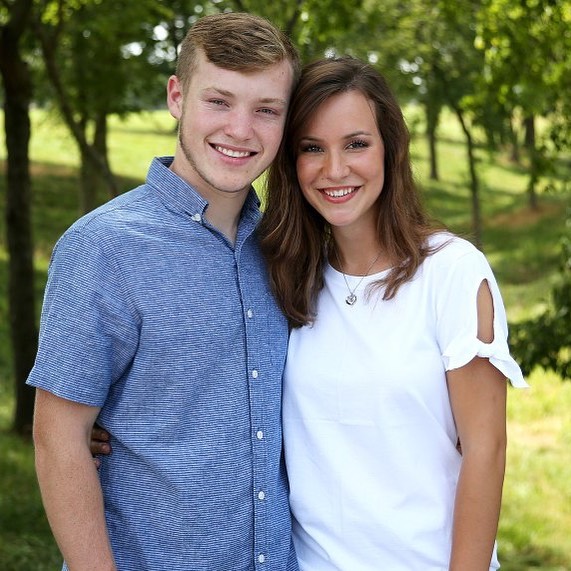 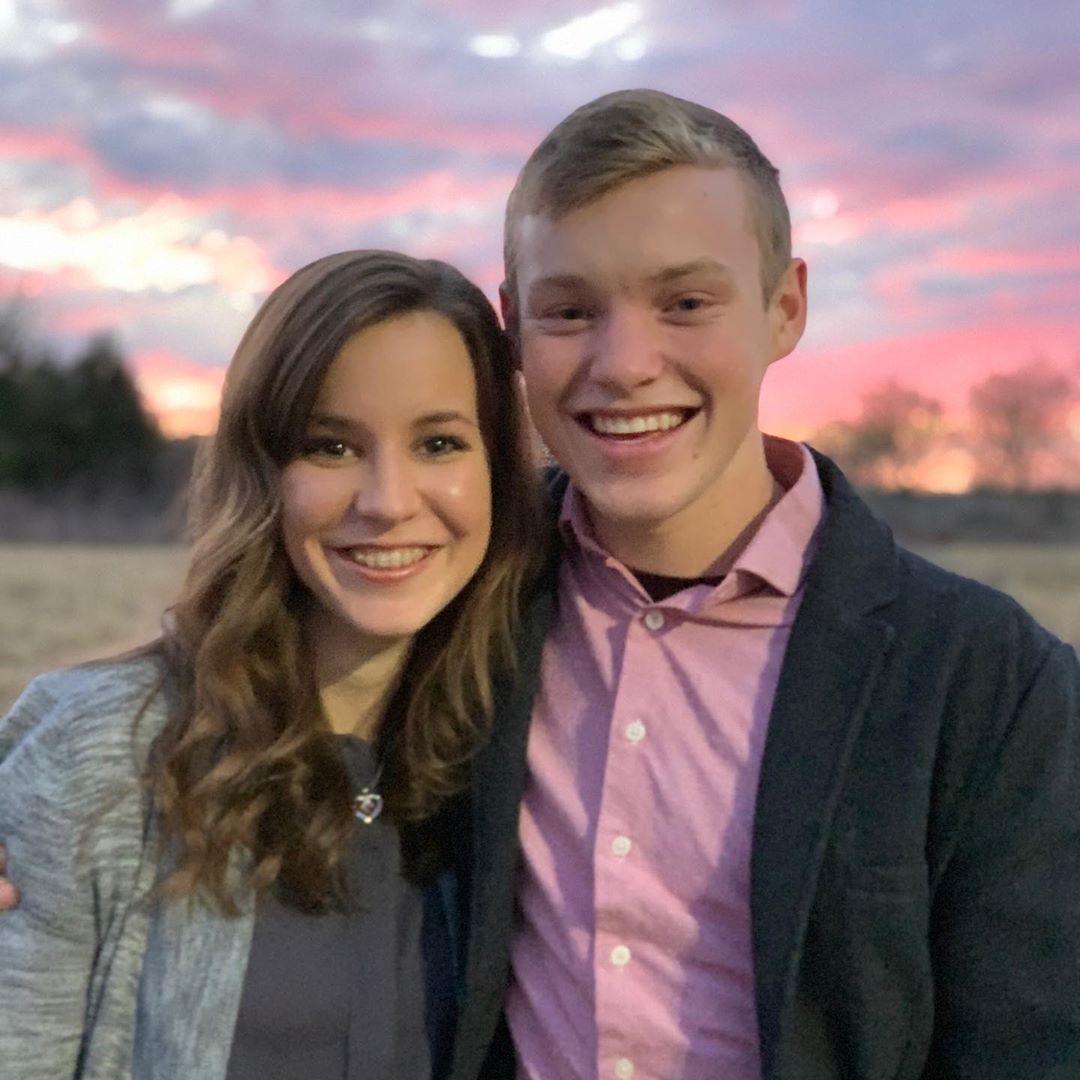 She wrote: “Words will never express the depth of my love and admiration for this amazing man! He is the most tenderhearted person, and every moment spent with him is treasured.

“I’m so thankful for the man of God that he is. Whether we are in person, or long distance, he cherishes and loves me unconditionally. His example to me and all he meets, is unlike any other. I am the most blessed woman on earth to be in a relationship you.