“This site is so dumb,” “Jeopardy!” champ says of viral story about John Roderick, who also deleted his Twitter account Sunday 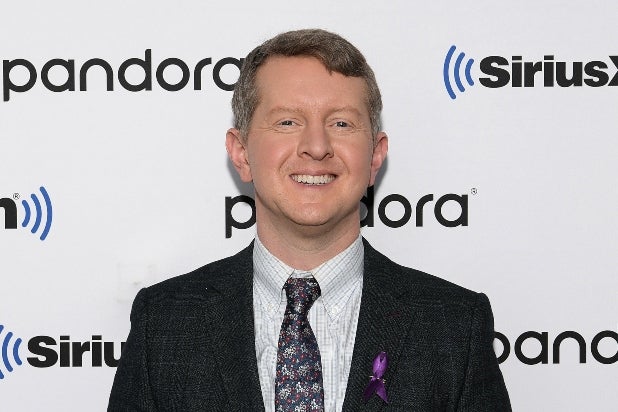 Ken Jennings on Sunday defended the Bean Dad (social media’s villain of the day, a.k.a. musician John Roderick), who, as it turns out, is the “Jeopardy!” champion’s cohost on the podcast “Omnibus.”

While the internet took Roderick to task for a viral thread Sunday about how he made his 9-year old daughter spend six hours trying to operate a can opener to get into a can of baked beans, Jennings said that Roderick is a “loving and attentive dad” who frequently tells such stories on his podcast.

“Extremely jealous and annoyed that my podcast co-host is going to be a dictionary entry and I never will,” Jennings said. “If this reassures anyone, I personally know John to be (a) a loving and attentive dad who (b) tells heightened-for-effect stories about his own irascibility on like ten podcasts a week. This site is so dumb.”

In 2018, Jennings and Roderick launched the “Omnibus” podcast, which twice a week compiles an encyclopedia guide of strange-but-true stories for a time capsule.

Roderick on Saturday night posted a 23-tweet detailed thread describing in detail how his daughter struggled to figure out how a manual can opener worked, with him even saying that they would not be eating anything until they managed to open the can.

Reaction to his handling of the situation came very quickly, with Roderick being dubbed Bean Dad and called everything from an “a–hole” to “abusive” toward his child. The trend took over Twitter Sunday along with phrases “she’s 9” and “SIX HOURS” as people reacted in astonishment to what started as a “teaching moment” but came across so much worse.

Roderick then deleted his Twitter account on Sunday afternoon after criticism intensified and as other Twitter users picked up on older, offensive tweets Roderick posted that were anti-Semitic and homophobic in nature. Jennings’ defense came ahead of Roderick deleting his account.

Many online critics wondered why Roderick didn’t feed his daughter first and then teach her how to use the can opener. And others labeled his lesson abusive and demeaning, with some noting Roderick’s detail that she has trouble intuiting “spatial orientation, process visualization and order of operation” and knew it would be a challenge for her.