Kelli Giddish, who plays Detective Amanda Rollins on Law & Order: Special Victims Unit, is leaving the show. The actress joined the NBC drama in its 13th season and will depart in the middle of the upcoming 24th season.

Speculation has been rampant of late that Giddish may be looking to turn in her badge. “I wanted to address the chatter I’ve seen online and let everyone know that this will, indeed, be my last season on Law & Order: SVU,” she said in a statement. “Playing Rollins has been one of the greatest joys and privileges of my life. I’ve been so fortunate to be a part of the Law & Order family for the last 12 years. There is simply no other character on TV like Rollins. She’s grown and changed, and I have as well. I started on this show when I was in my late 20s and I’m grateful I got to spend so many of my adult years with Rollins in my life.”

“I want to thank Dick Wolf, Mariska Hargitay, Warren Leight, Peter Jankowski, NBC, Universal Television, all of my co-stars, every single member on the crew and all the writers here for our incredible work together these last 12 years,” she continued. “I’m so excited to take all the things I have learned in my time on ‘SVU’ and put them toward everything that’s next to come.” 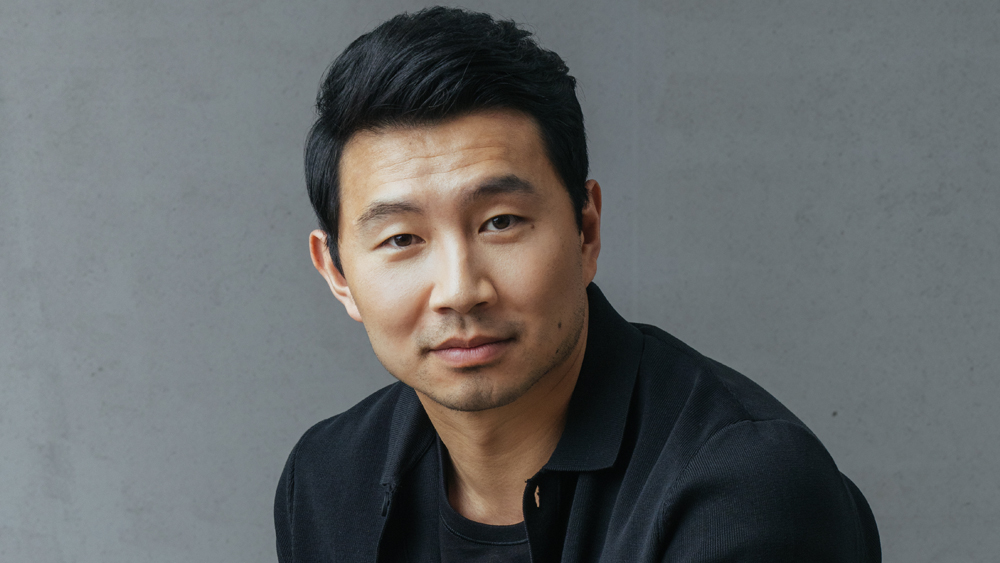 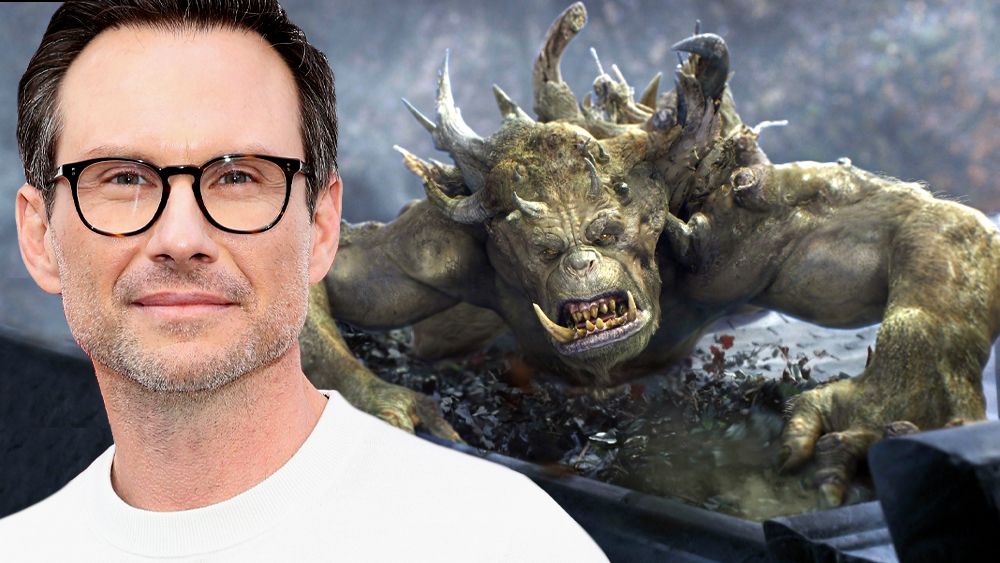