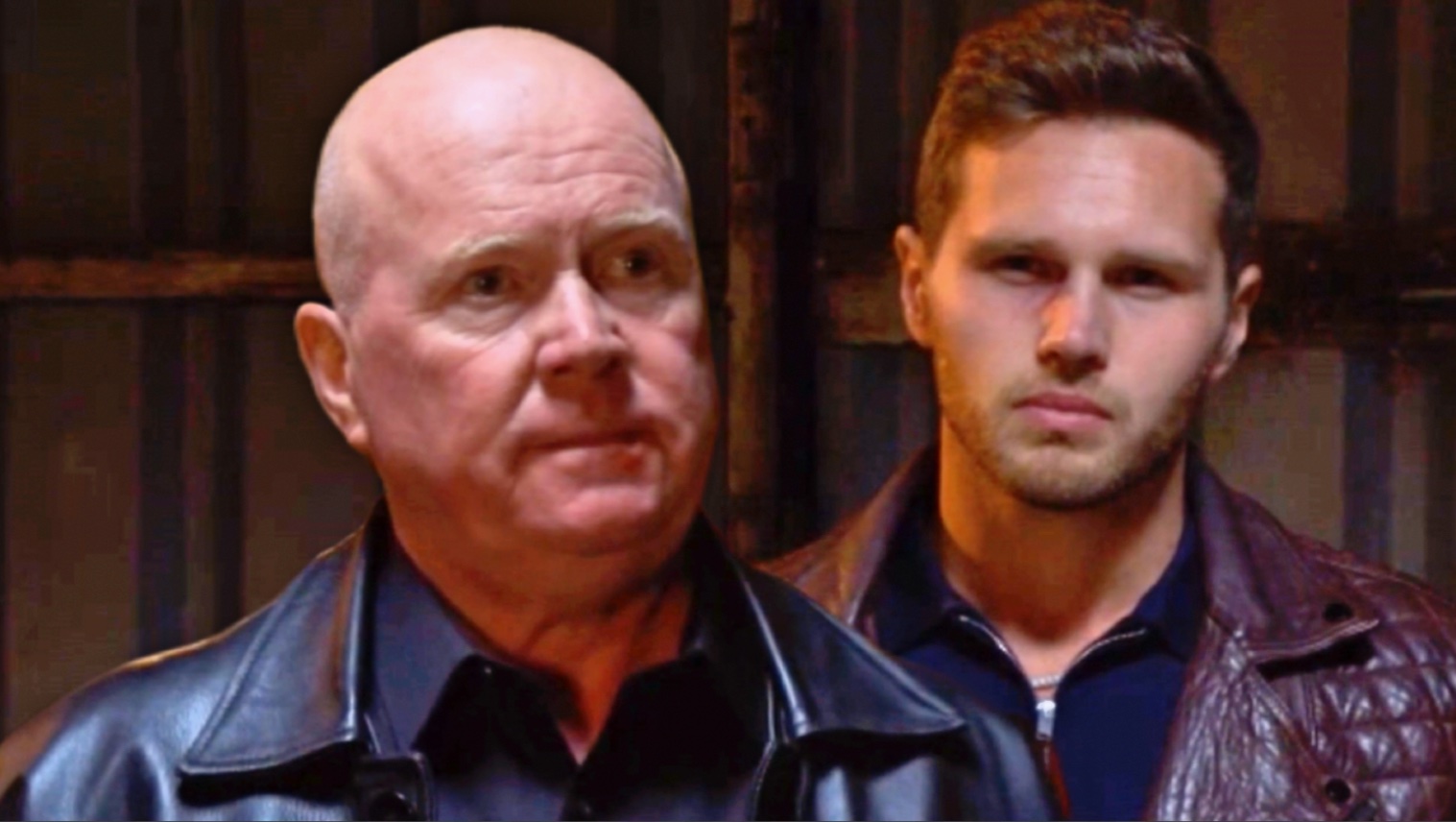 When it comes to shock twists, there are few shows capable of doing them as well as EastEnders, which was proved yet again with Phil Mitchell’s (Steve McFadden) new ally being none other than Keanu Taylor (Danny Walters).

Phil, as viewers will recall, left the Square a number of months ago in the hopes of finding an accomplice in his mission to take down DCI Keeble (Alison Newman), who is determined to destroy his entire family.

The detective had Phil, against his will, corroborate claims that Billy (Perry Fenwick) is to blame for the death of her dad in a historic warehouse shooting in the 70s.

Billy is therefore facing a life in prison for a crime he did not commit, but Phil was determined to find a solution, as he departed Walford in search of an ally.

He staged his long-awaited comeback earlier this week, much to the horror of Keanu, who had also recently returned to the Square after a three-year absence.

Keanu, as viewers know, had an affair with Sharon Watts (Letitia Dean) while she was still married to Phil, who subsequently tried to have him killed – twice.

Phil’s presence in the Square appeared to complicate the mechanic’s comeback, and the two foes faced off in the Vic, with blows exchanged in the brawl, much to Sharon’s horror.

Billy, meanwhile, confronted Phil in the Arches, revealing that Lola Pearce (Danielle Harold) is dying after being diagnosed with a brain tumour, breaking down in tears over the fact that he could be in prison for her final months.

Phil was adamant that this wouldn’t be the case, which led Billy to discover that it was his cousin who ‘grassed’ him up! Devastated, he branded Phil ‘pathetic’, but Phil reiterated that he has a plan.

And have a plan he most certainly does, with the episode’s final scenes introducing his mystery ally: it’s Keanu!

Did not see that coming.

EastEnders continues Friday December 23 at 7:30pm on BBC One.