KATIE Price's fiance Carl Woods has posted a mysterious message centred on "telling the truth" days after the ex glamour model gushed over a snap from her former wedding.

Used car salesman Carl, 32, took to his Instagram page to upload a cryptic quote, accompanied by a sketched skull image. 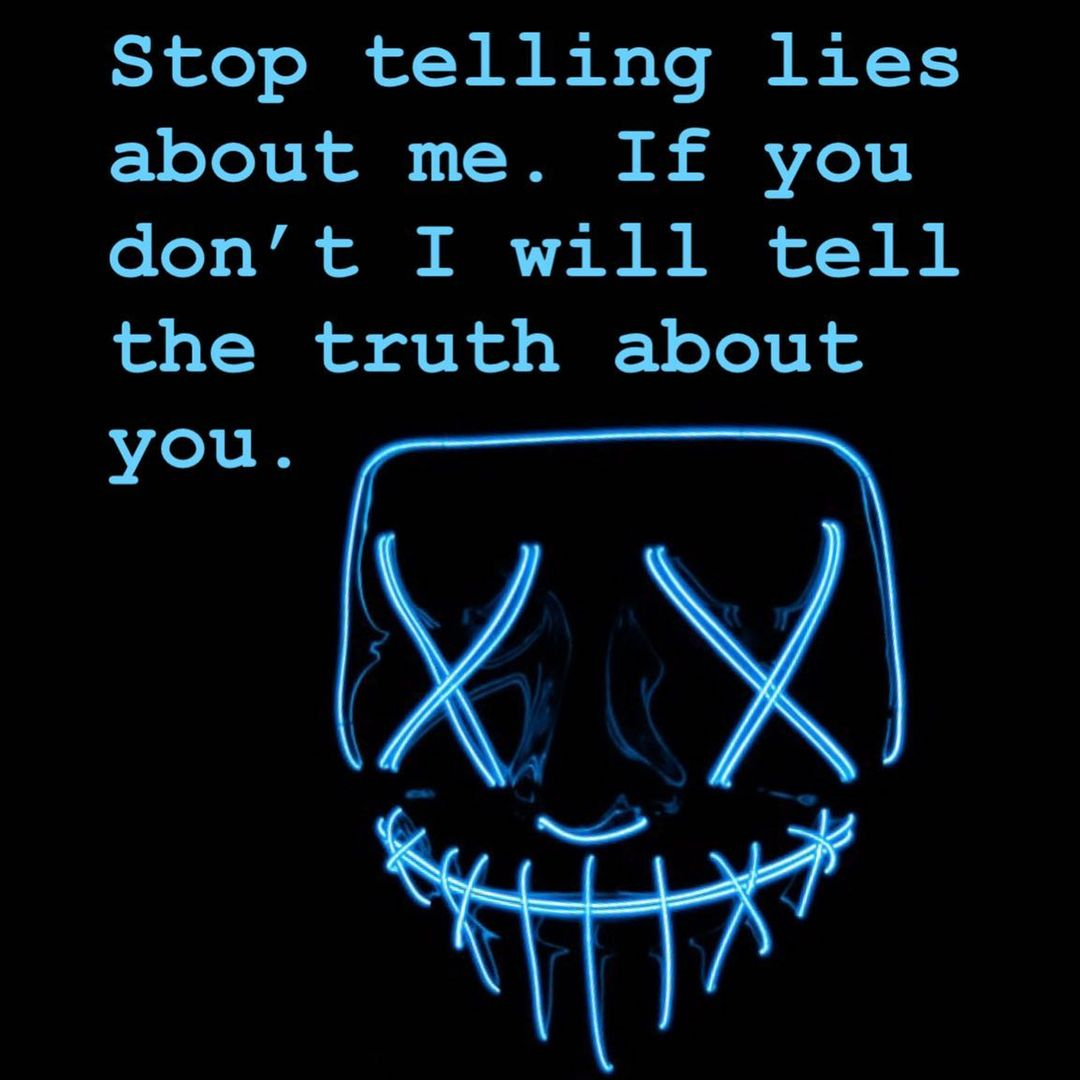 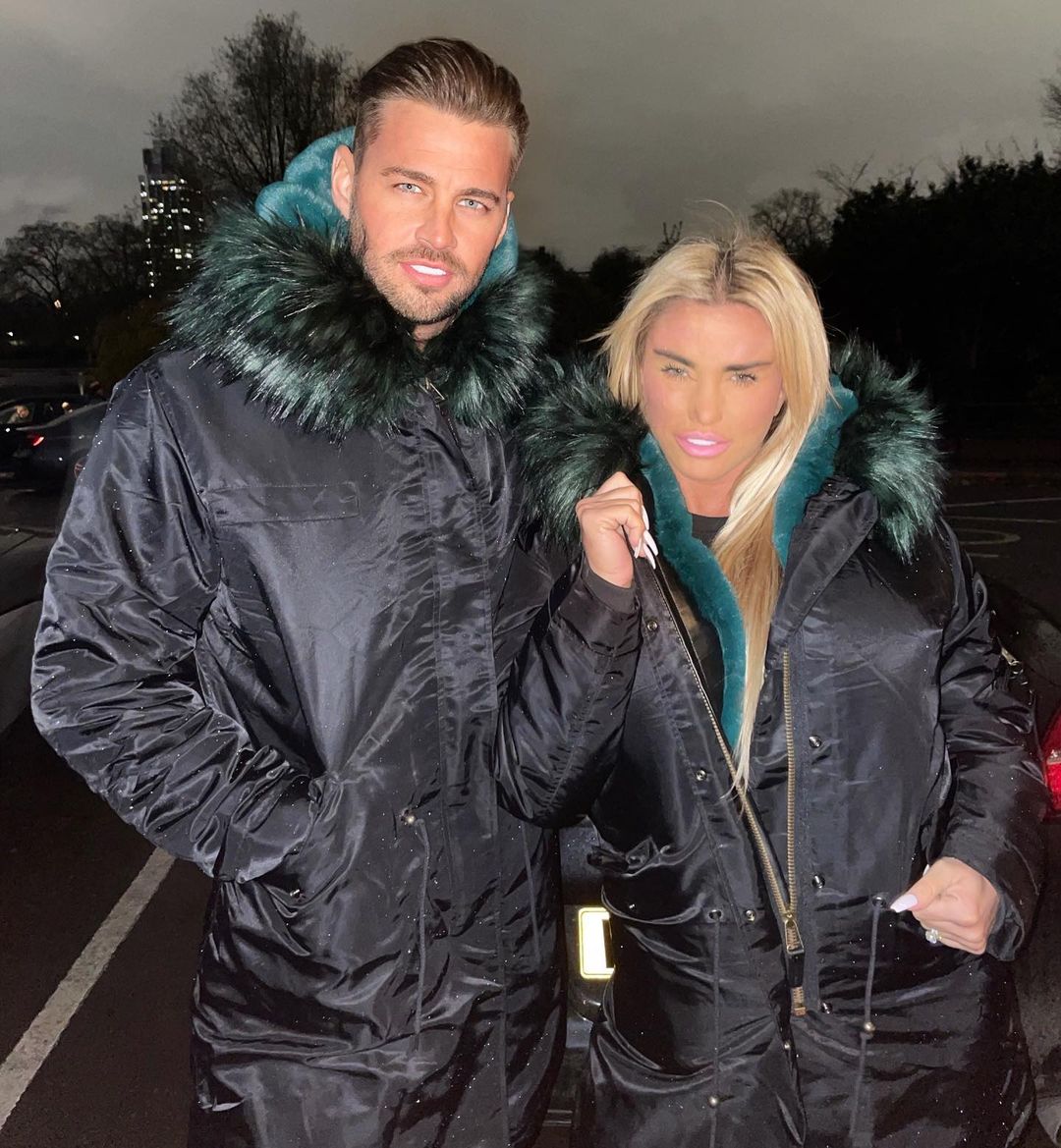 In blue text, the wording alongside it read: "Stop telling lies about me.

"If you don't I will tell the truth about you."

Alongside the grid post, he added the caption: "I know you will see this.

"Stop your lies or I’m telling the truth. Papers get ready."

Fans seemed divided by the confusing message, with one branding it a "publicity stunt."

Yet another wrote: "Everyone needs to leave you and Kate alone x" 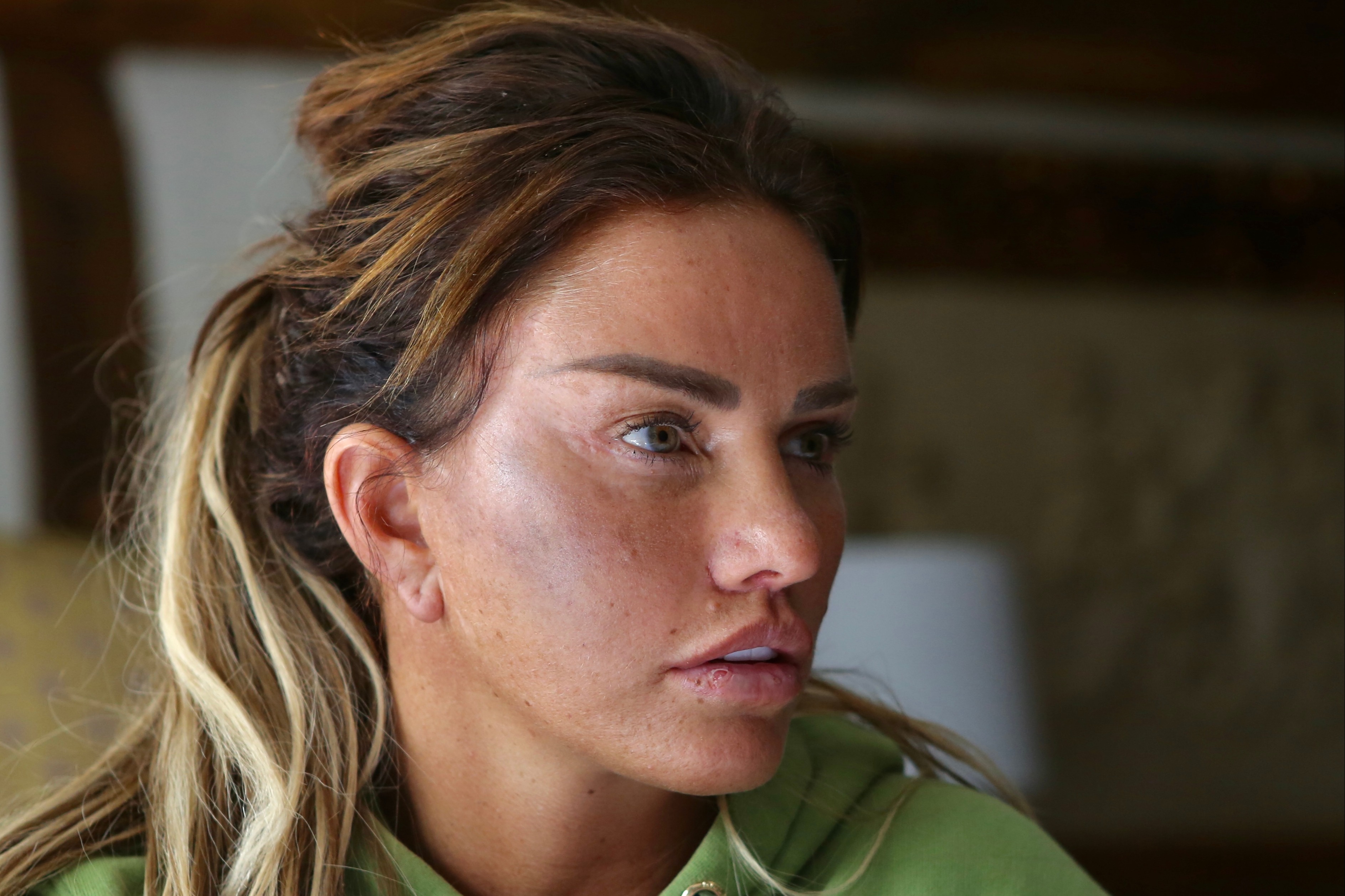 Yesterday mum of five Katie, 43, left fans equally baffled as she posted a throwback snap from her wedding to ex stripper Kieran Hayler.

Yet she still shared a snap of her and her oldest son Harvey, 19, from their special day on her Instagram Story.

The star captioned the post: "Love this," with a love heart emoji.

Katie and Kieran ended their marriage in 2018 after she found out he had been unfaithful with their nanny.

In July 2021 the pair became officially divorced, three years after their bitter split.

Kieran is now madly in love with fiancee Michelle Penticost.

They got engaged in March 2020 and welcomed their first child Apollo Phoenix into the world in August 2021.

Carl's message comes as it was revealed the pair are hoping to have kids of their own.

Back in November the media personality revealed that they have "trying to get pregnant for ages", but haven't had any luck so far.

But the couple might be forced to turn to surrogacy or IVF for their much-wanted baby, with Katie opening up in a new podcast.

The former glamour model had difficult labours with her youngest two children, and spoke out on whether she's physically able to go through pregnancy and childbirth again.

Katie shared: "Caesarean-wise I have seen a doctor and I can have another one… But I'm now 43, your eggs get lower. And I'm like: 'Oh my God' because I feel young but your body ages whether you like it or not."

Speaking on Netmums, she went on: "I am trying! If not, I would do a surrogate – obviously with Carl’s bits and my bits.

"IVF is another option we're looking at because we have been trying for ages and it's just not happening, so we have gone down the IVF route.

"They have said even if I get to 12 weeks they would have to do the emergency stitch, which I had with Bunny. So it's all complicated."

Katie is also mum to Junior, 16, and Princess, 15, who she shares with ex husband Peter Andre. 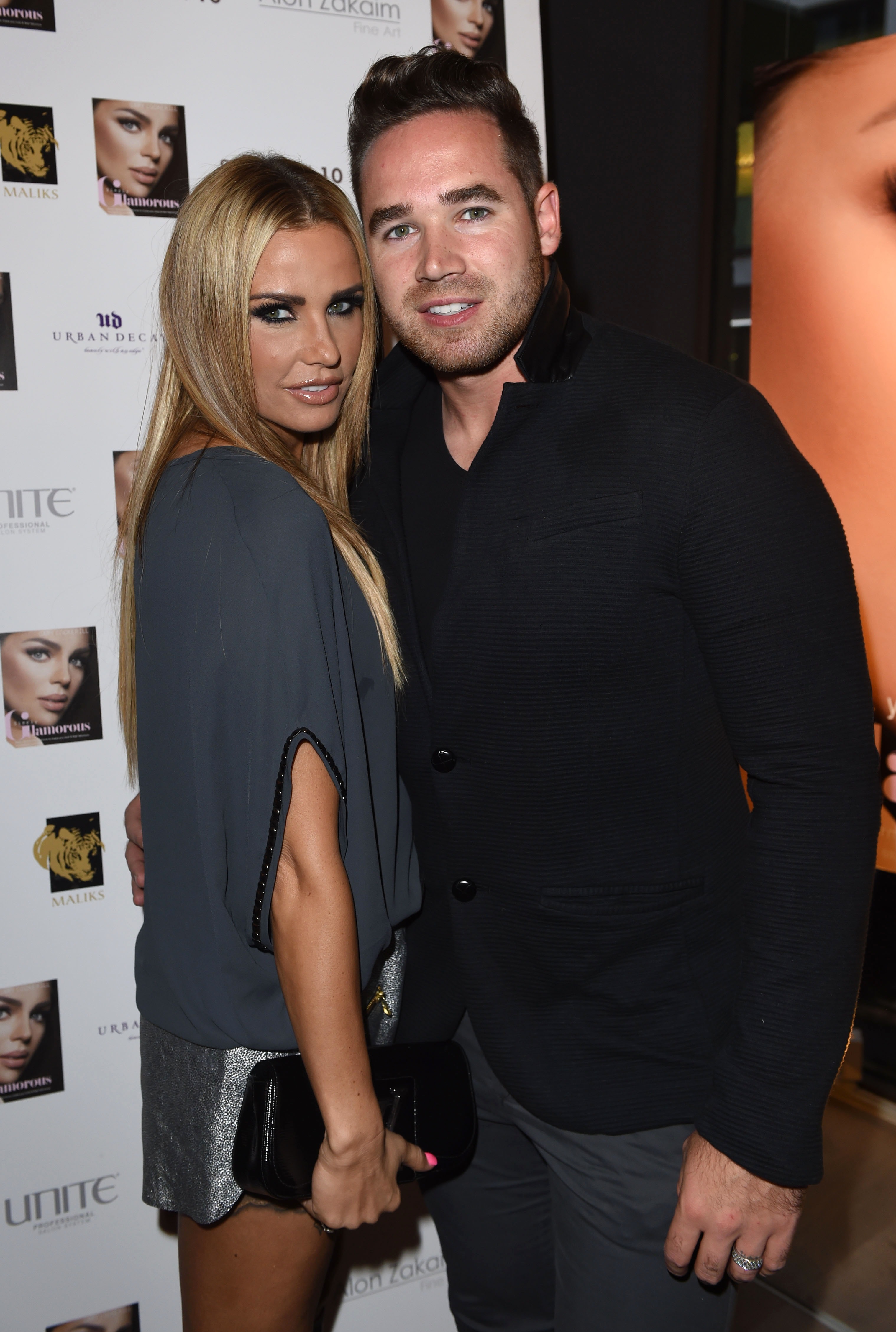 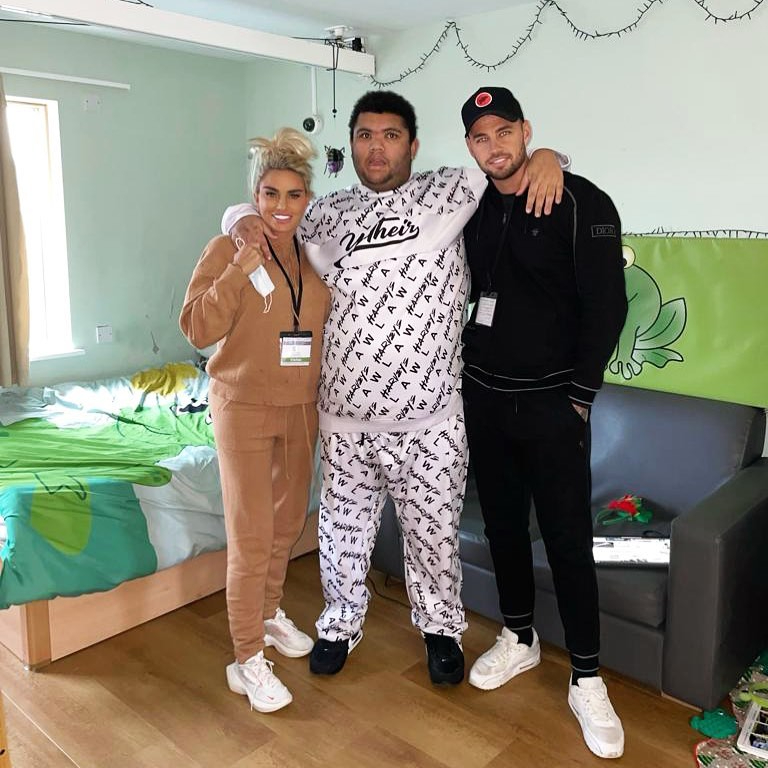