KATE Garraway wowed viewers with her powerful documentary Finding Derek about her husband's battle with coronavirus.

The NTA winning show was so successful that it has now been revealed it will be back for a sequel. 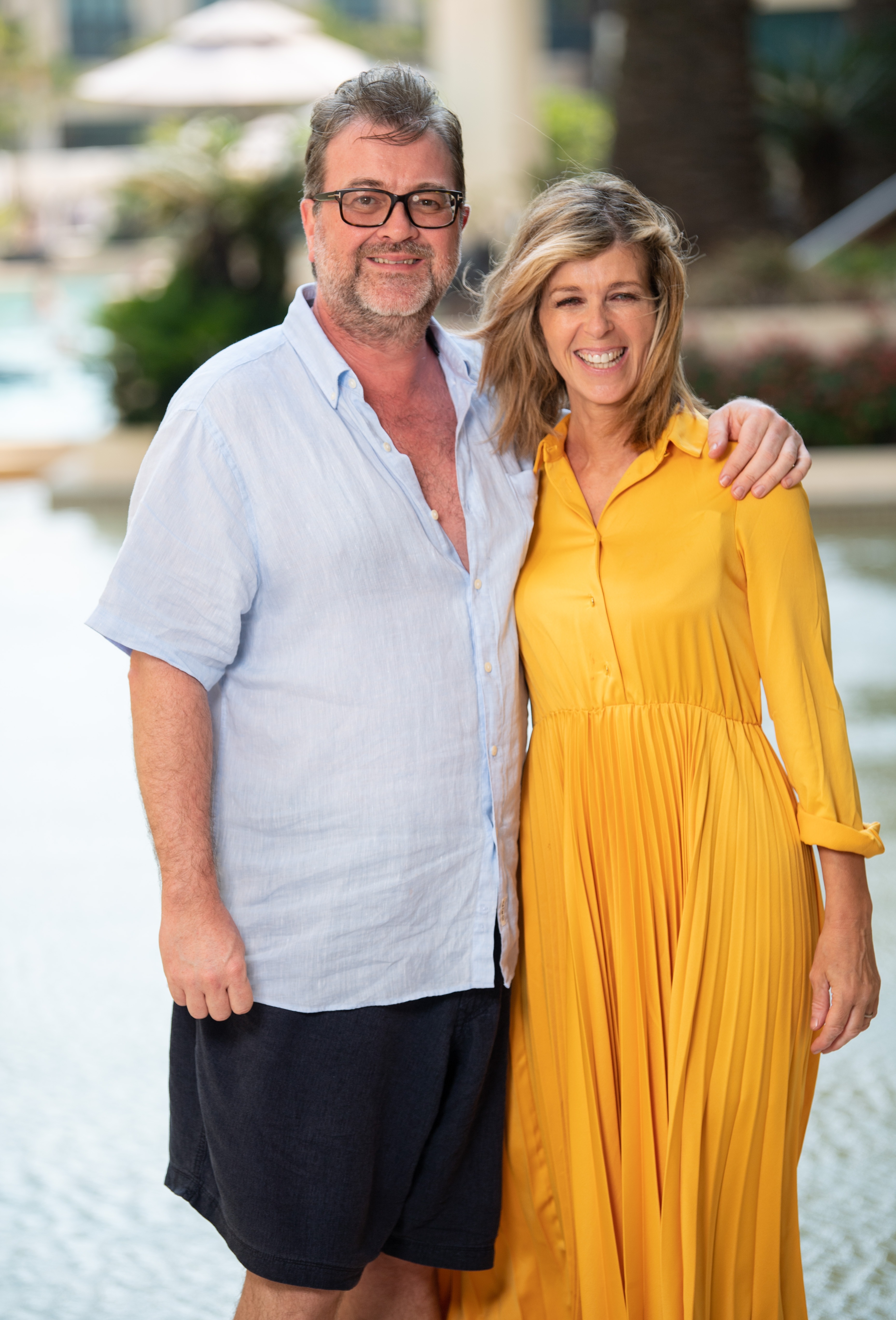 The original documentary about her husband Derek Draper's battle with Covidfirst aired in February.

The follow-up will film – set to air on ITV this winter – will focus on Kate's family facing the challenges of Derek's long awaited return home following his stay in hospital.

It will follow the GMB star's transformation into becoming her husband's carer.

The virus wreaked havoc throughout his entire body, resulting in kidney failure, liver and pancreatic damage.

On more than one occasion his heart stopped beating, he battled pneumonia and fought infections which punctured holes in his lungs.

Derek contracted coronavirus in March 2020 and spent over 12 months in hospital.

Kate is now caring for him in their adapted home.

Speaking at the NTAs last month, Good Morning Britain host Kate said about the sequel: "We are going to make another documentary  there are plans for more.

"Derek has a very short window of energy but we are tying. He has been home for four months now and it was enough for him being home.

"Now we are really hoping we can have more and more people in to see him."

Kate received a rapturous response when she won the Authored Documentary gong at the awards ceremony back in September at the 02 Arena in London.

She made an emotional video call to Derek, 54, who was at home in bed to show him the gong.

And referring to her two children and husband, she said on stage: "I want to say to all the other Darceys and Billys and Dereks whatever you're going through and however you are affected, you are not forgotten. We want the joy back. We want it to be over.

"But if you are still living with the scares, the fight goes on." 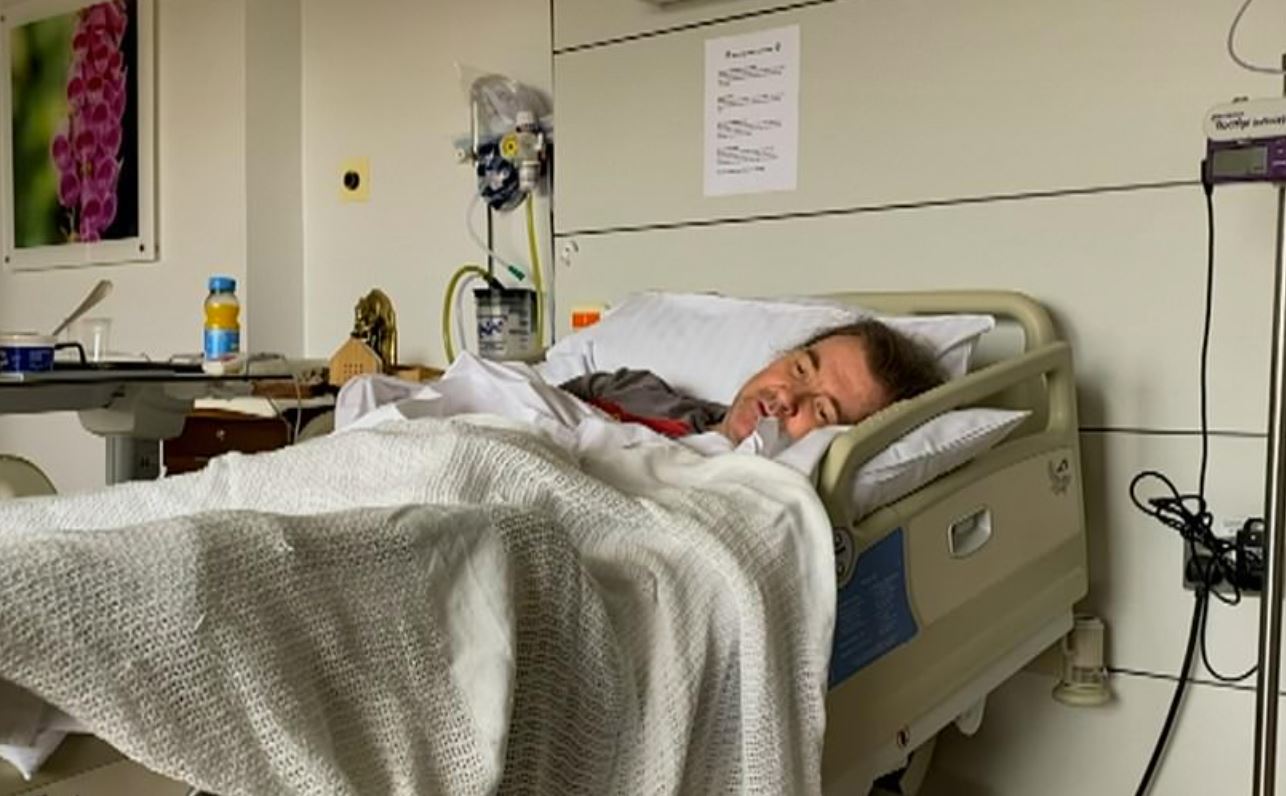 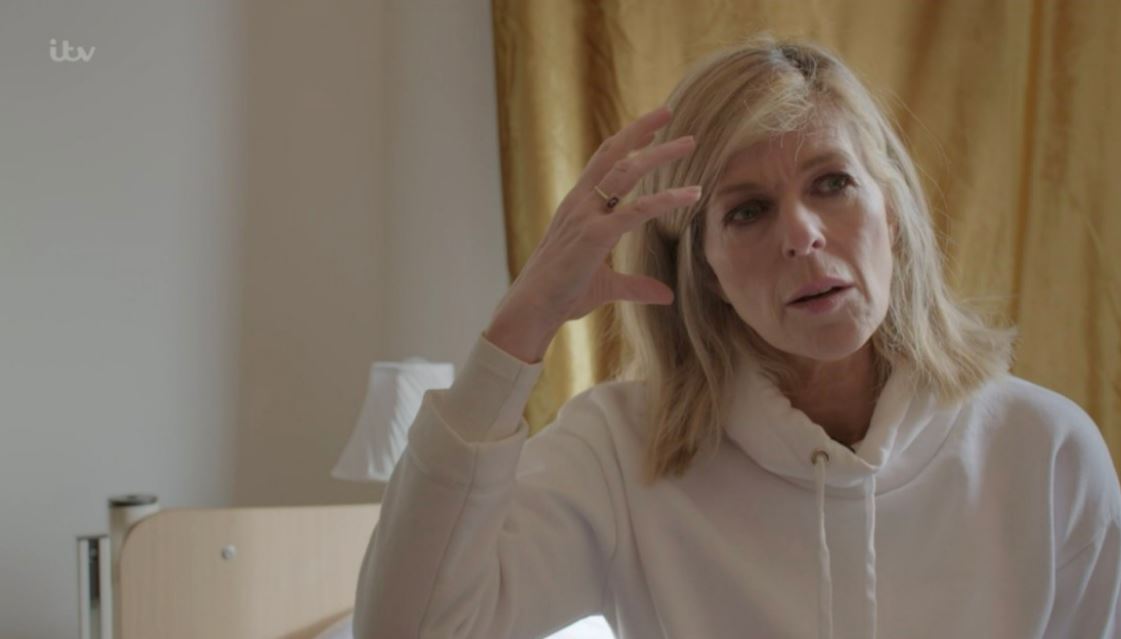 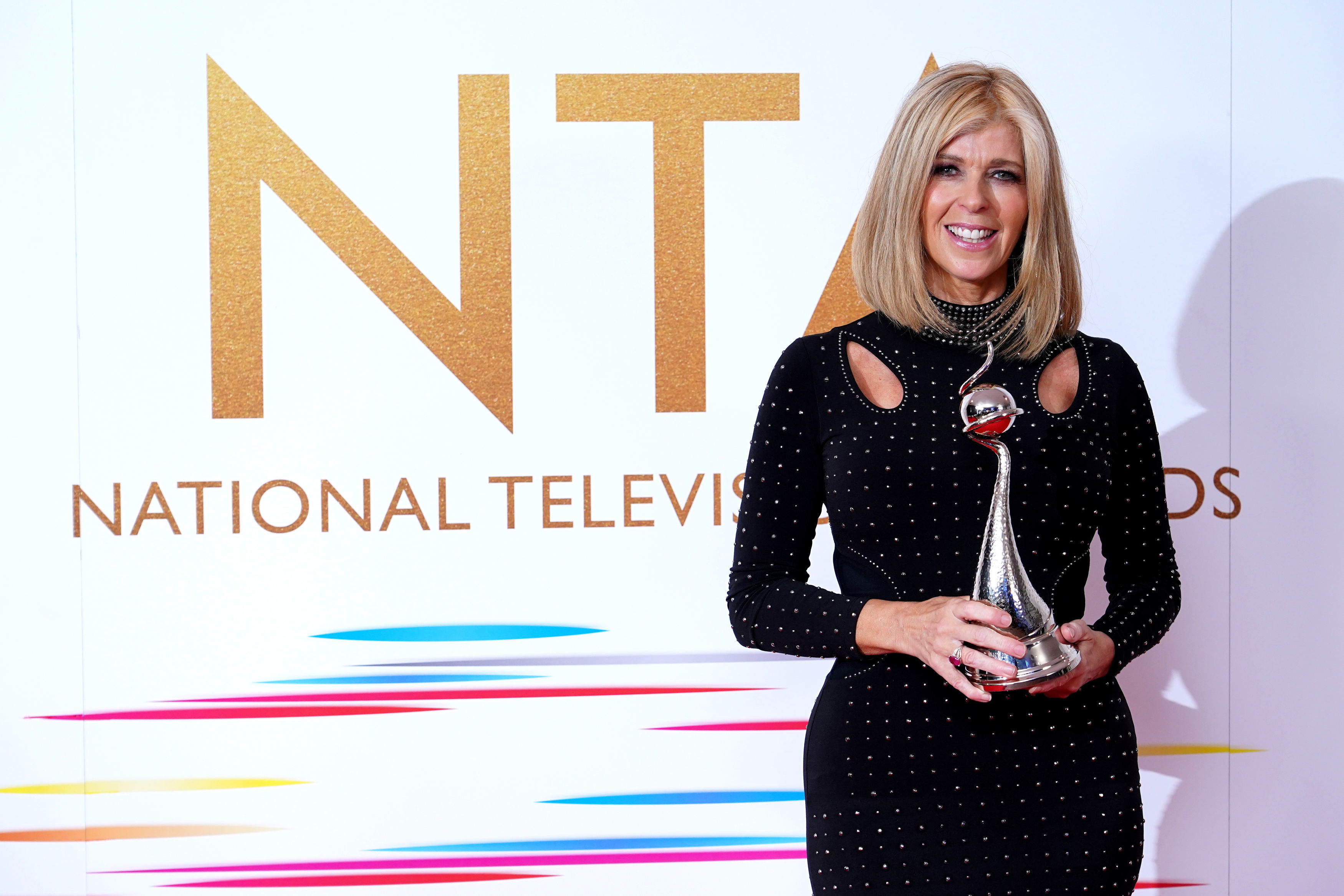