The former TOWIE star, 30, took to Instagram to share a series of sweet snaps alongside her beau, whom she called her "protector." 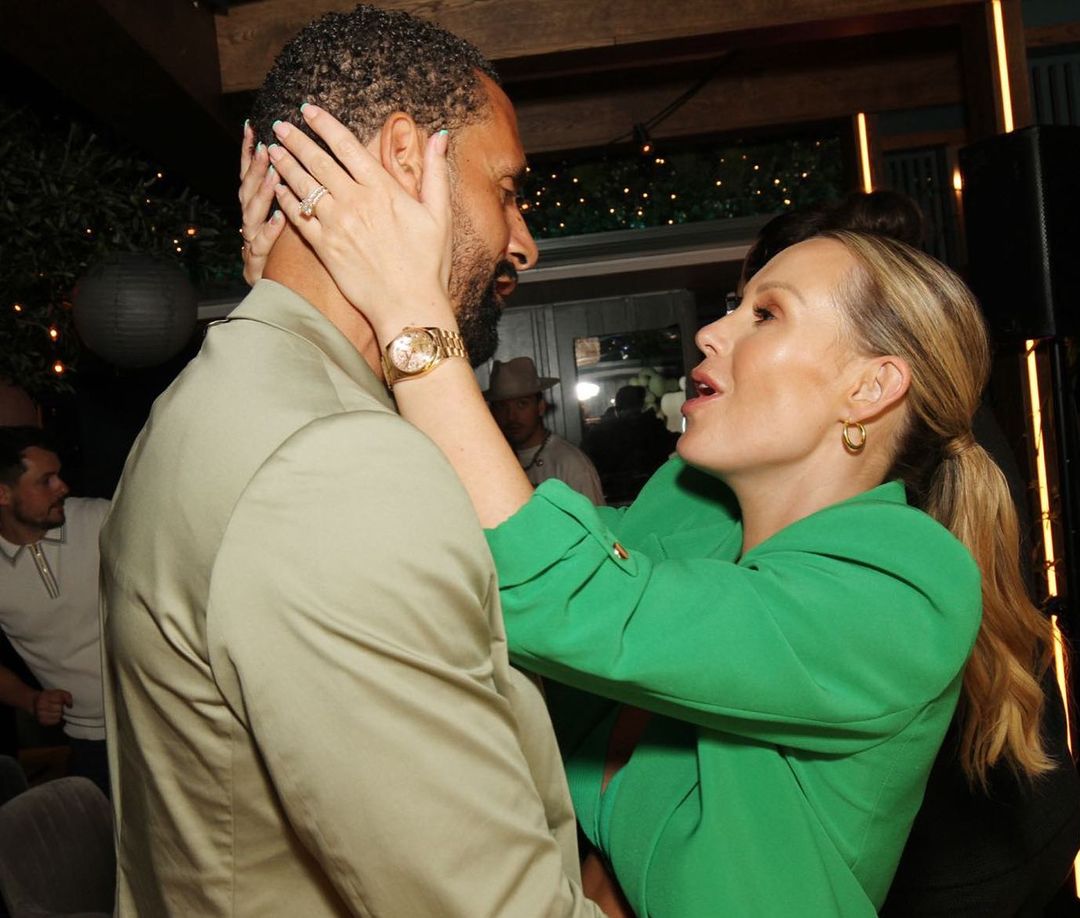 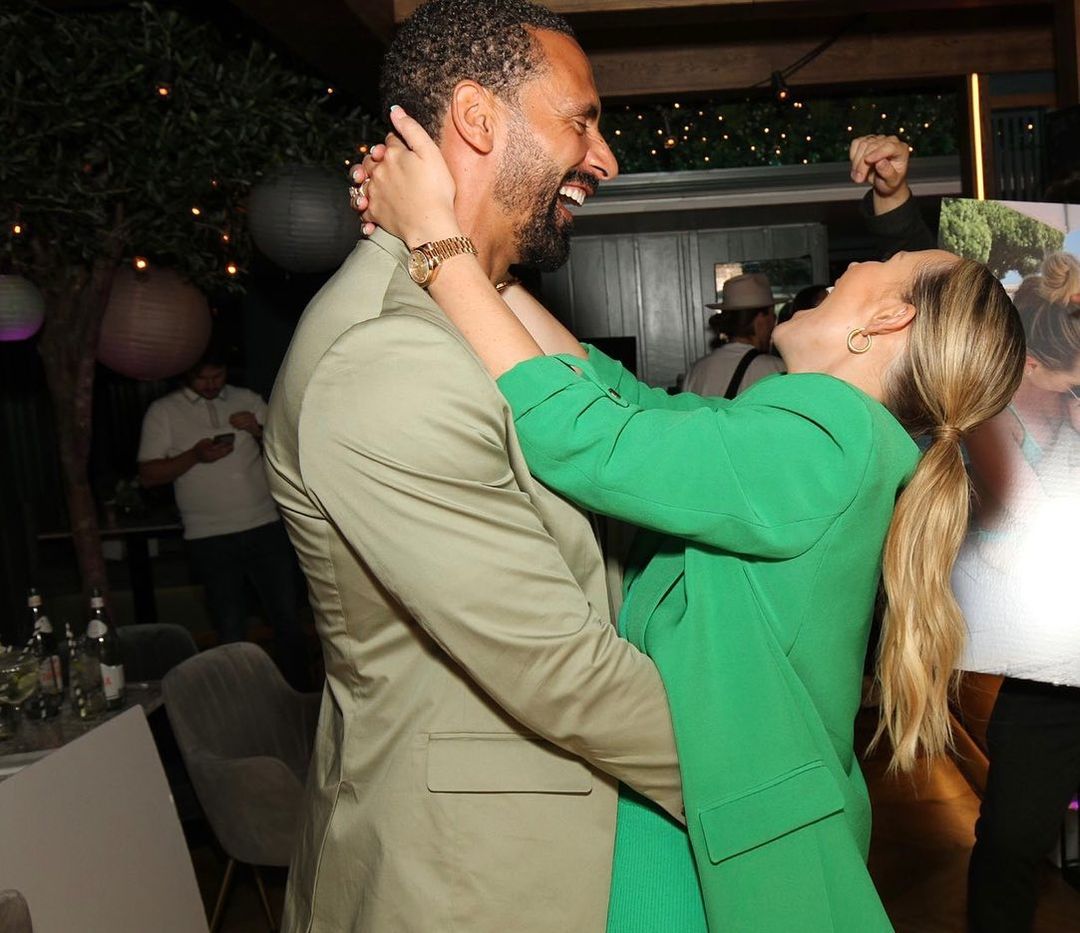 The duo looked more loved-up than ever as they shared an intimate embrace on the dance floor while partying the night away.

Kate looked typically glamorous in a green blazer and fitted skirt which she teamed with a matching bralette.

The beauty styled her blonde locks into a sleek ponytail and added elegant gold jewelry to complete the look.

Meanwhile, Rio opted for a stylish three-piece suit as he smiled with delight at his wife.

She added, "You are my everything. Thank you for being you. I love you endlessly," alongside a love heart.

Kate and Rio began dating in late 2016 after meeting in Dubai when she split from her Towie ex, Dan Edgar.

The TV beauty welcomed Cree into the world on December 18 with husband Rio.

The heartfelt birthday tribute comes after Ferdinand was rushed to A&E with an undisclosed illness last month as he joked United’s humiliation by Liverpool sent him there.

Ferdinand initially shared an image of what appeared to be his feet in a hospital bed as United slumped to a 5-0 shocker at the hands of their arch-rivals.

The football star posted a picture of himself on social media with the caption: "These 60 minutes have sent me to A&E…"

No further details of the issue have come to light. 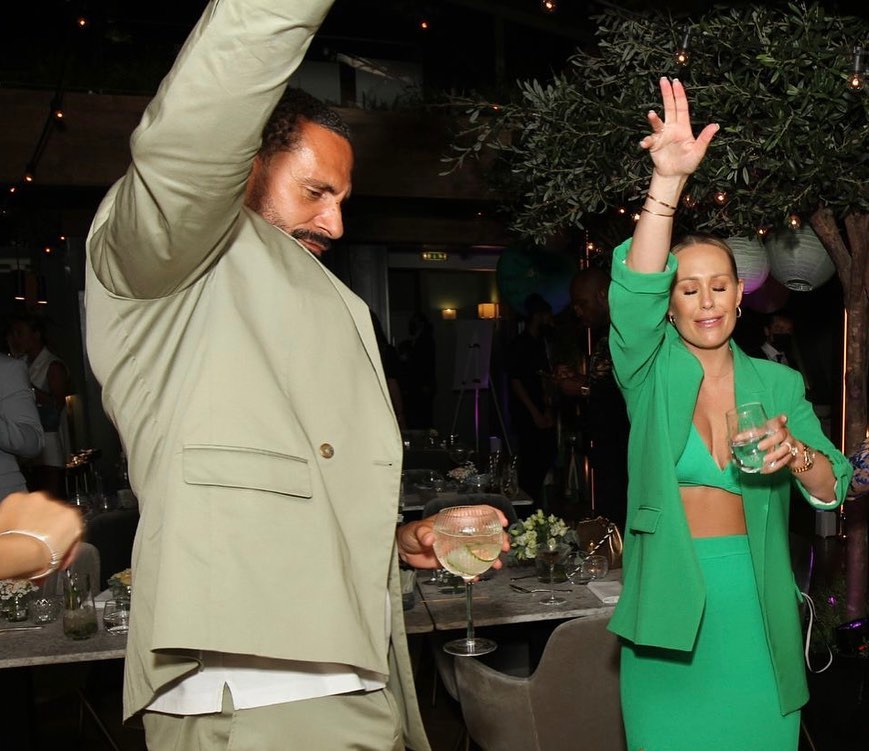