KANYE West was on verge of tears after his phone call with Kim Kardashian as he ranted about custody and slammed her for 'using' their daughter North, 8.

Kanye, 44, blasted his conversation with Kim, 41, in a nearly two-minute Instagram video. 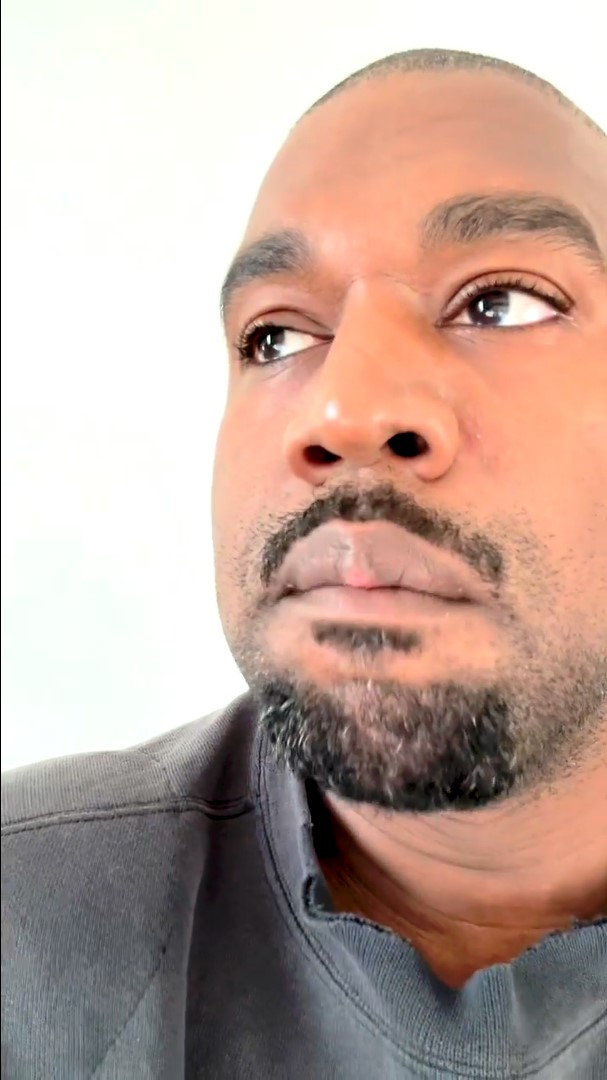 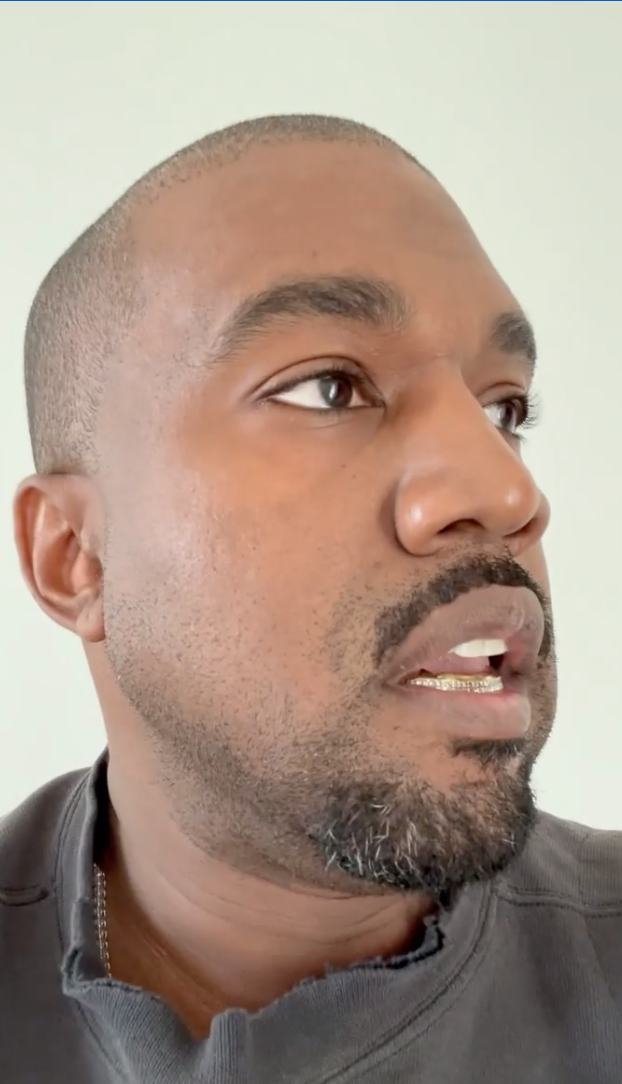 He started off: "I told her to stop antagonizing me with this TikTok thing. I said it's never again.

"I am her father. I know y'all don't respect fathers, and the idea of family and the media tries to promote something."

"And then when people say 'Oh they gonna use this for you in court.' I didn't have a say-so when they went to see her in Kenya."

Ye continued: "Most men – there's no such thing as 50/50 custody in society today. That's not even – it always leans towards the mom.

"But right now, I'm happy that you guys got to see just a small piece of what I dealt with. You understand what I'm saying?"

He then continued his rant against his former partner in another Instagram video. 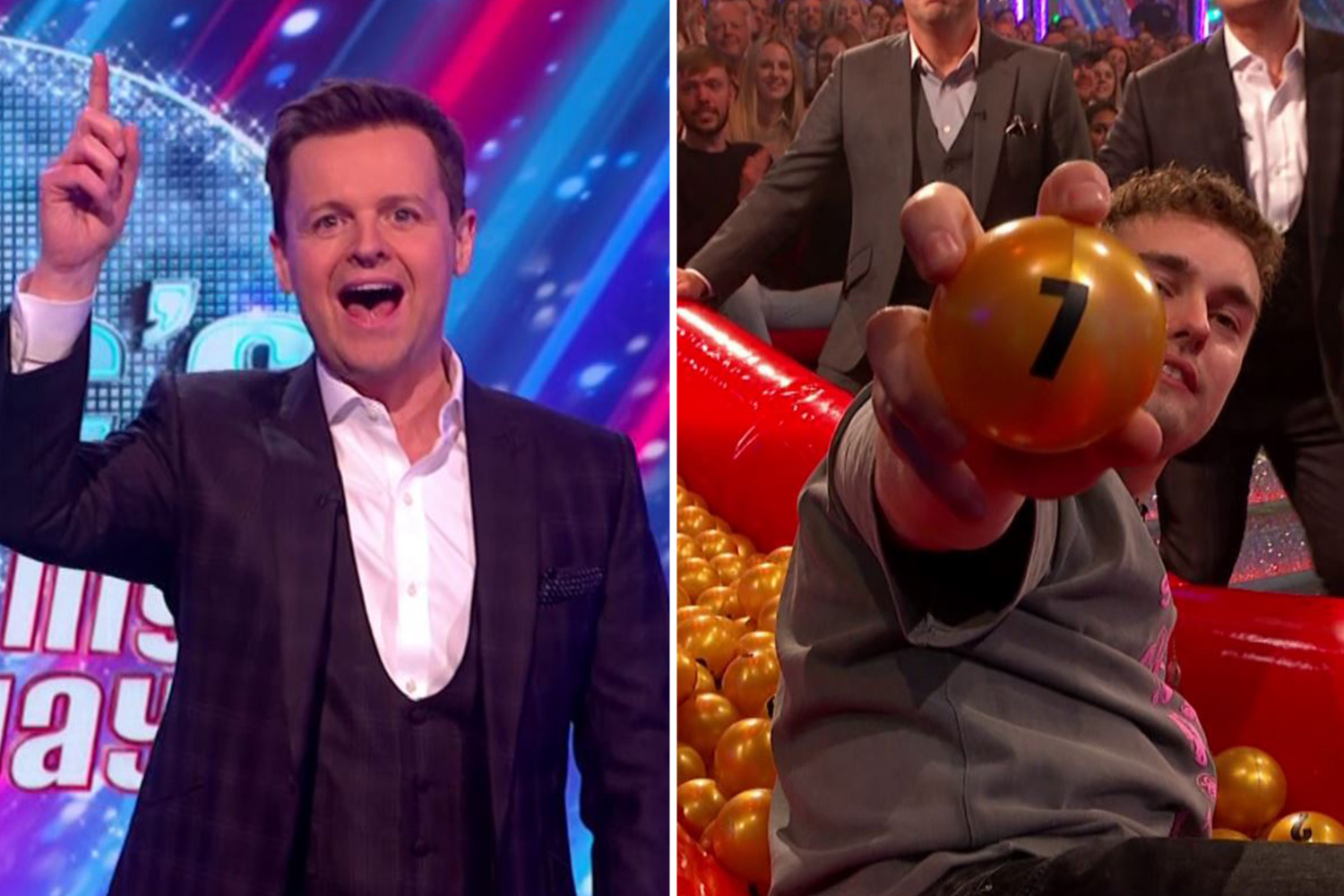 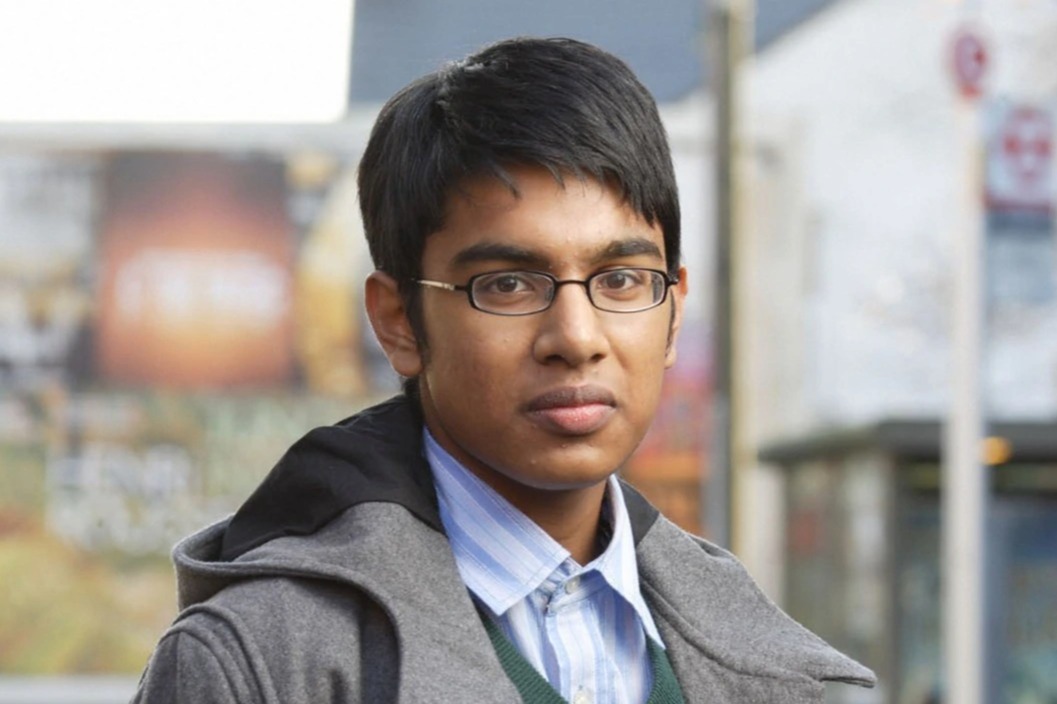 He claimed: "North wasn’t allowed to go to DONDA2 or to the Dovs basketball game.

"Now the kids are not allowed to go to Sunday Service."

During the one-minute video, he said: "So when we had the Donda 2, I got a flight for all my kids to come from Los Angeles to Miami.

"But Kim wouldn't let North on the plane."

He mentioned that she reportedly compared "this to Chicago's birthday party."

Previously, Ye had shared a snapshot that Kim had posted of North on his Instagram page.

Their daughter had donned black lipstick and smeared black eyeliner in the snap.

He bashed his ex in the caption and wrote: "I told y’all before about this TikTok stuff.

"Now my 8-year-old on here singing she fell in love with an emo girl."

He argued: "Leftists don’t want fathers to have no say in our children's lives.

"I don’t want my kids at godless Sierra Canyon school. I got a voice and I’m not having this."

HIS FEUD WITH PETE

After nearly seven years of marriage, the TV star filed for divorce from rapper Kanye, 44, back in February 2021.

Since they hooked up, the rap star has done everything from calling the comic a "d**khead," to threatening to "beat his a**," to even accusing him of attempting to "destroy" his family.

Kanye even "kidnapped and beheaded" Pete in the animated music video of his song Eazy; a project which Kanye has defended.

Amid the feud between them, Kim has been declared a single woman due to a court ruling.

More to follow…For the latest news on this story keep checking back at Sun Online.The-sun.com is your go-to destination for the best celebrity news, sport news, real-life stories, jaw-dropping pictures and must-see video.