JULIANNE Hough gushed that 2021 is “definitely looking up” just two weeks after she filed for divorce from Brooks Laich.

The Dancing With the Stars champ first announced in May she had separated from her husband-of-three-years and that the former couple had spent quarantine apart. 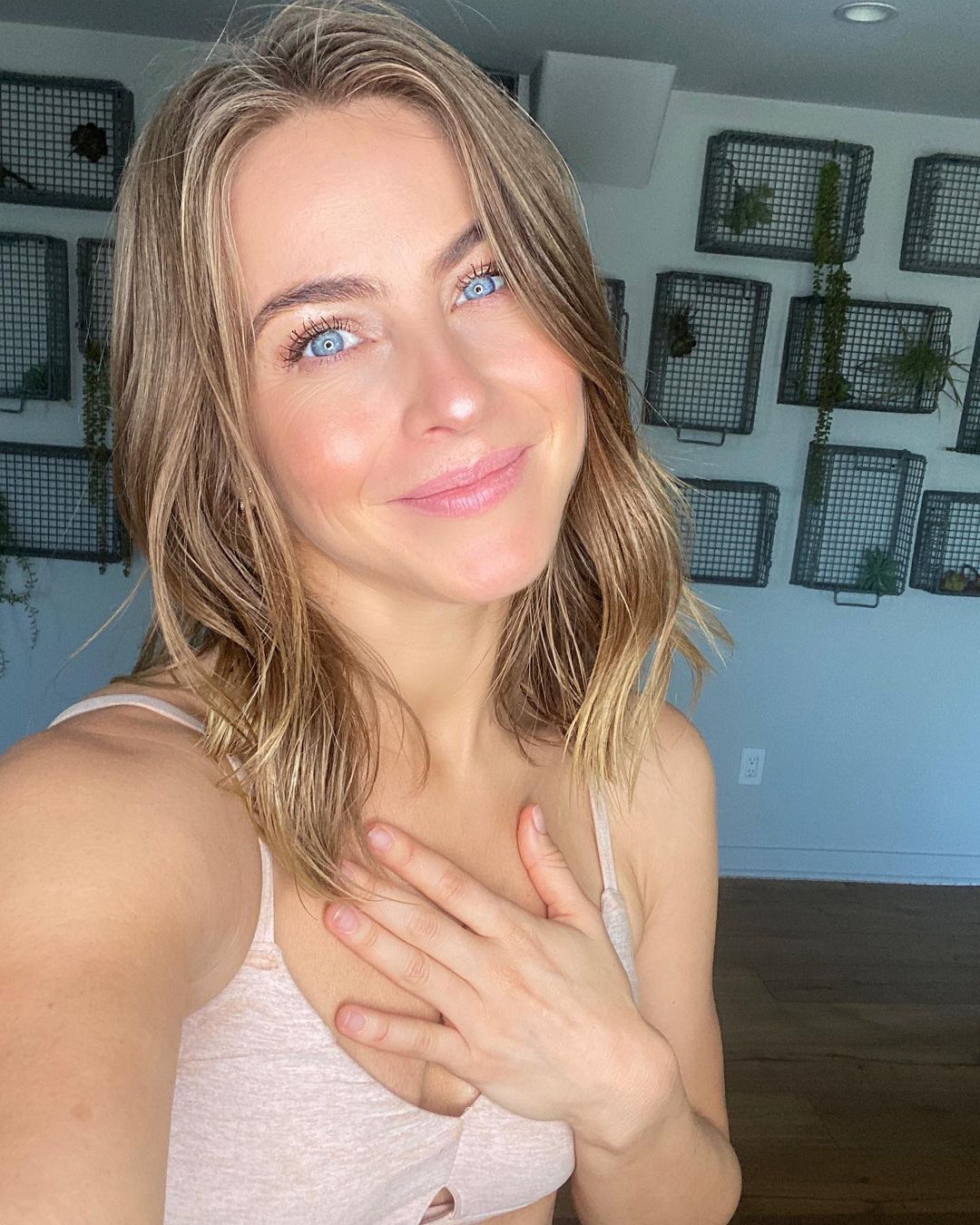 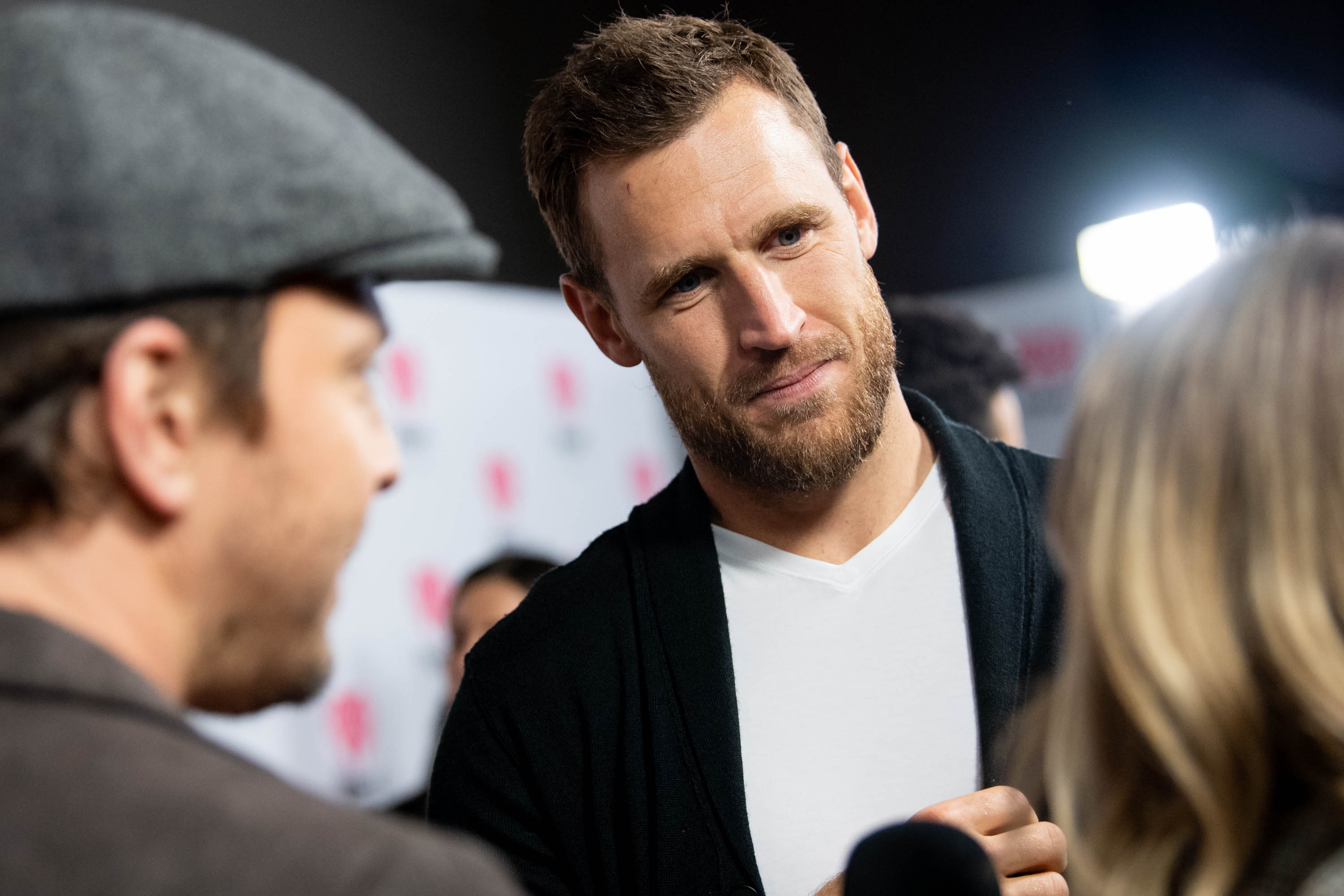 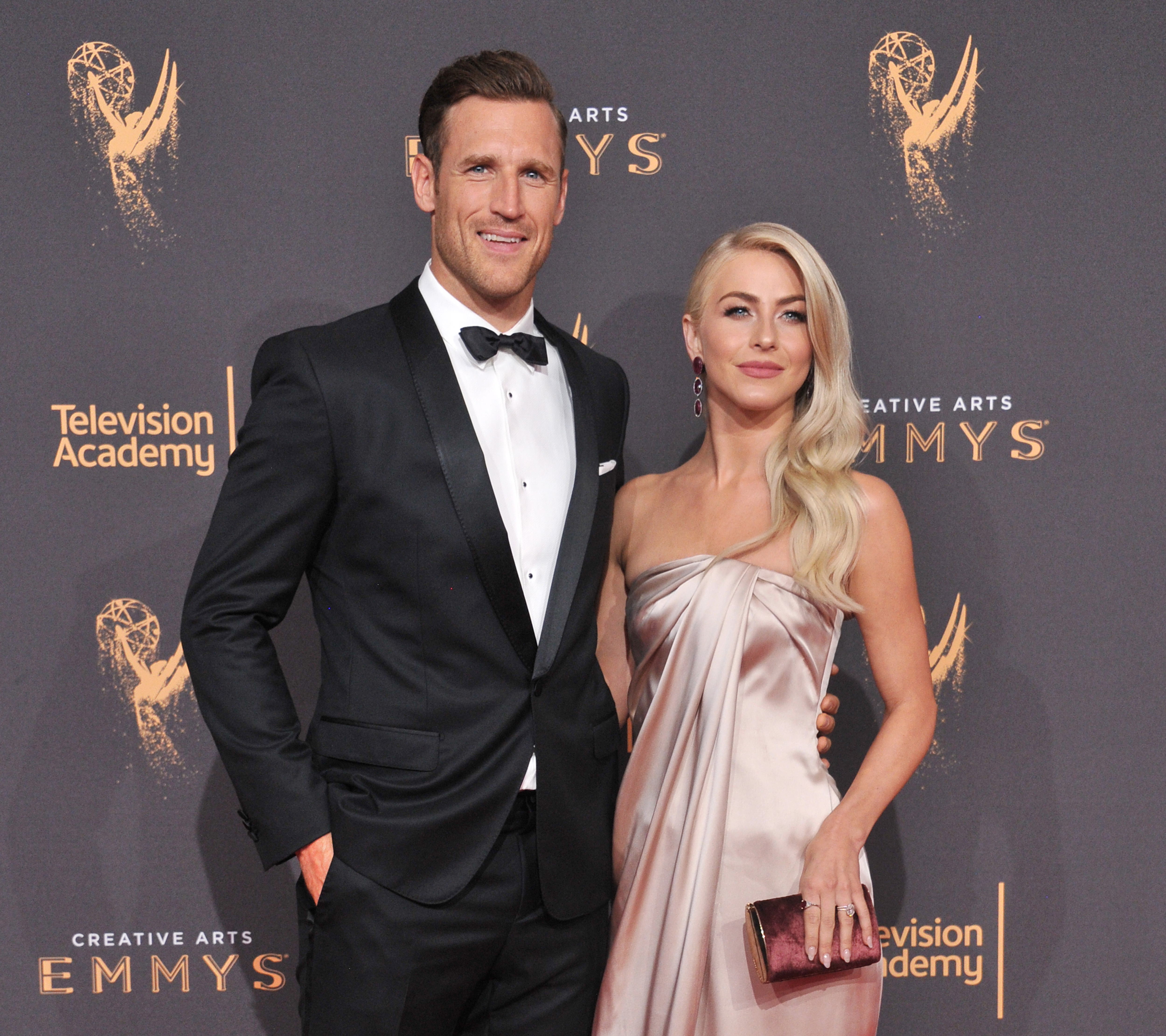 The 32-year-old dancer shared a gorgeous selfie with blushing cheeks after a workout class with online portal, Kinrgy.

Julianne praised the fitness community – whom she said she is “SO beyond grateful for.

She then wrote in the caption: “Thanks for celebrating gratitude, hope, and LOVE with me today! 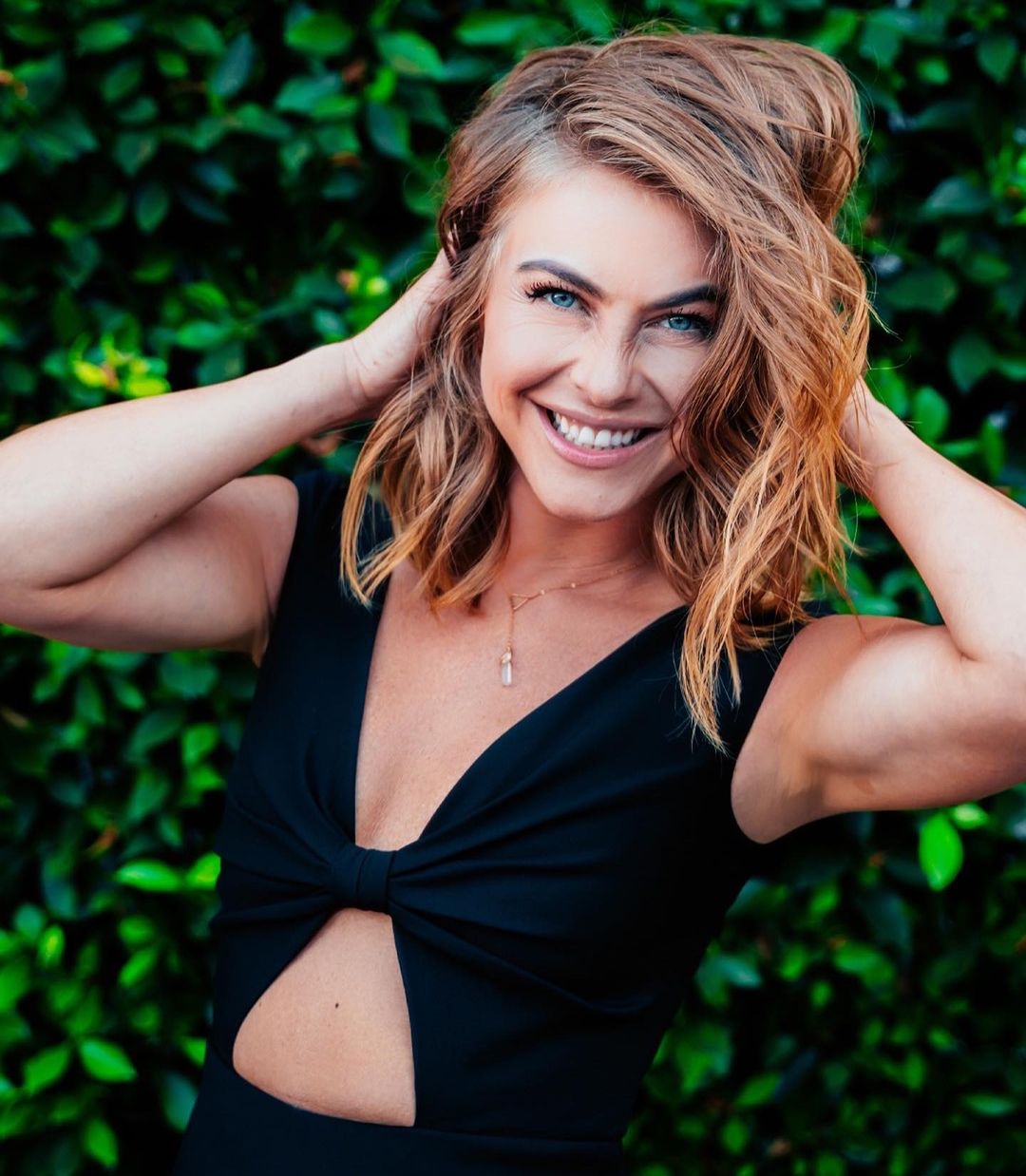 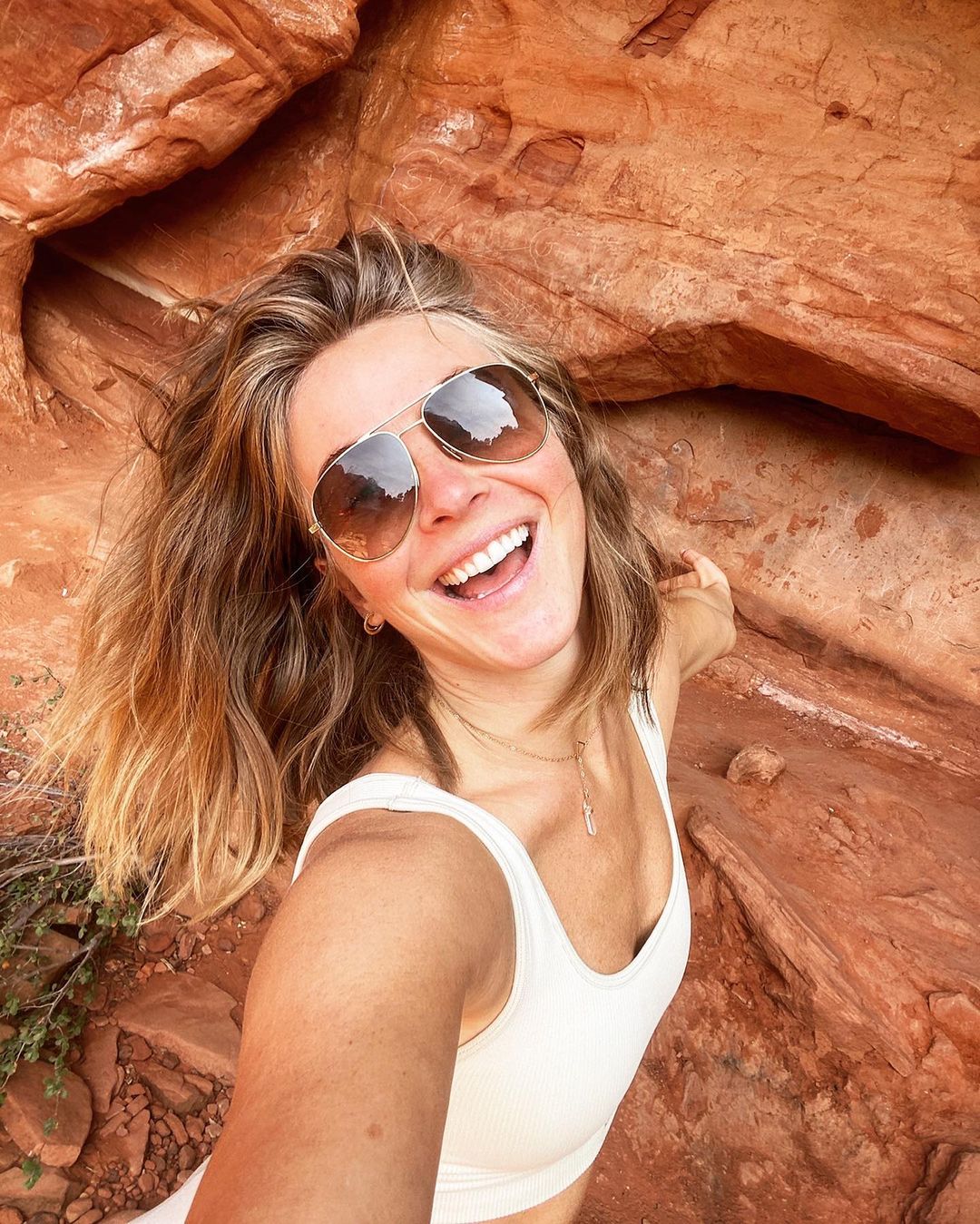 Fans immediately began to flood her comments with nothing but love for the actress.

“You are glowing! So happy you’re finally happy,” one follower commented.

Another wrote: “Julianne thank you so much for this! You’re so inspiring and beautiful.”

“You haven’t looked this good and happy in forever, proud of you girl,” another fan said. 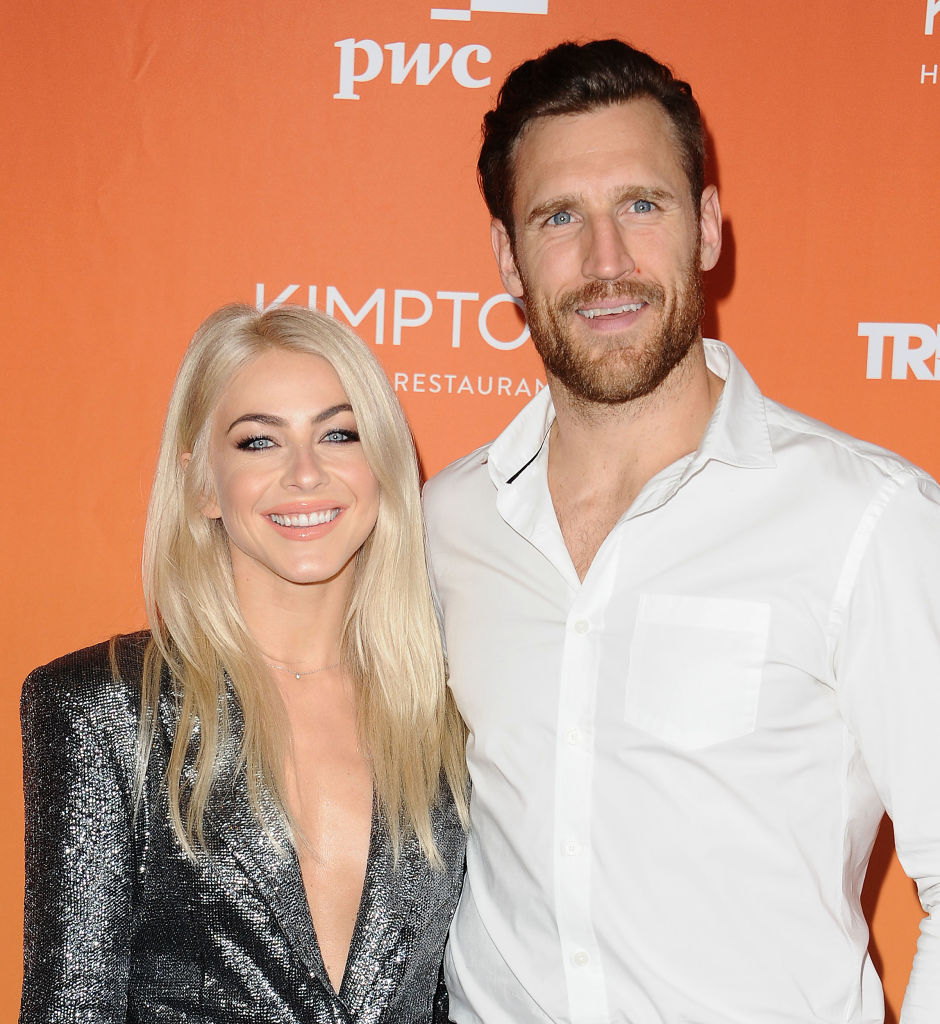 The optimistic post comes just a couple weeks after Julianne filed for divorce from her estranged husband, Brooks, in a Los Angeles courthouse.

A source confirmed the news to PEOPLE, stating: "They were trying to work on things but Julianne realized she’s happier having her freedom.

"Brooks tried to give it to her but he also hit his limit.” 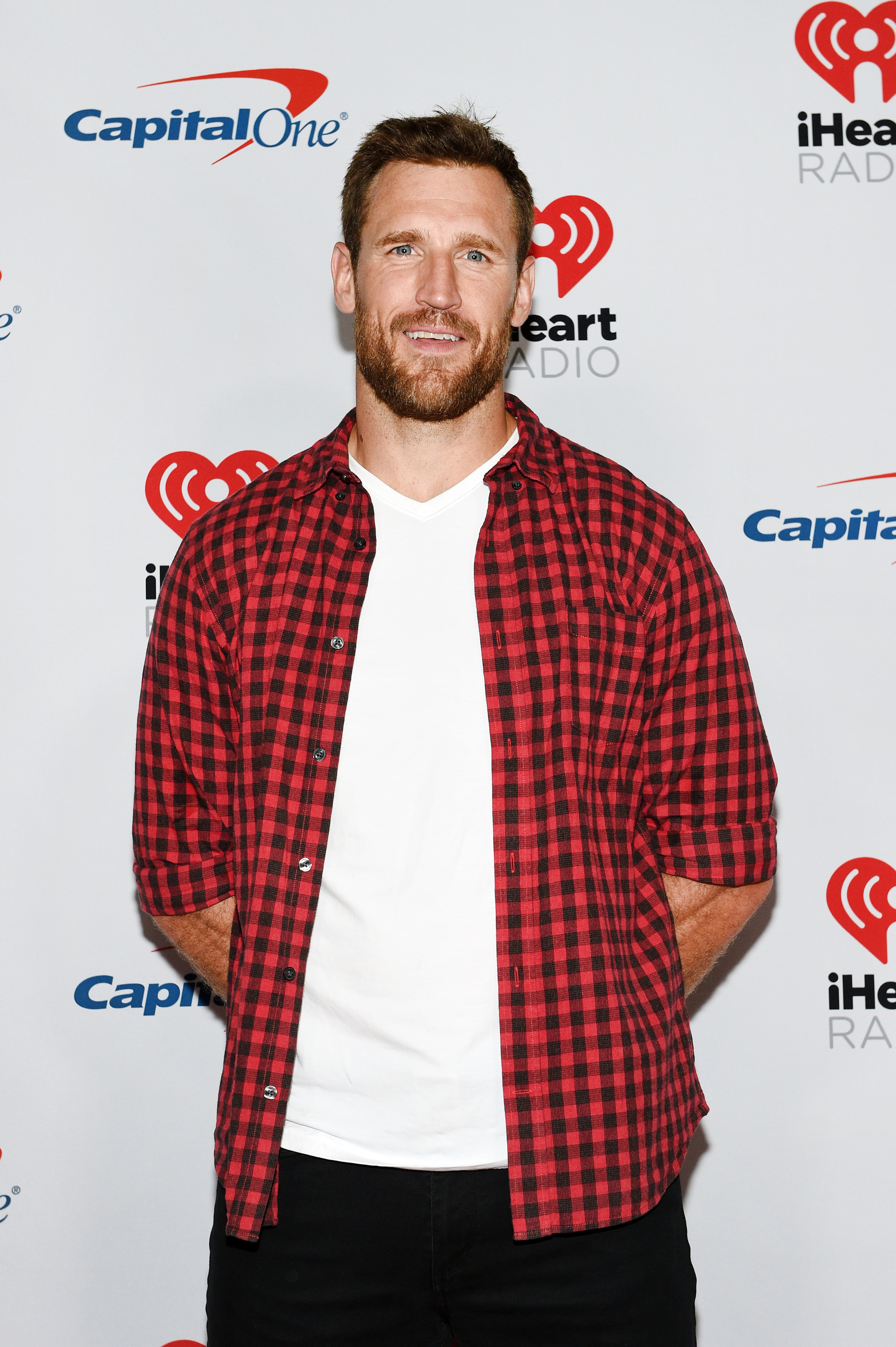 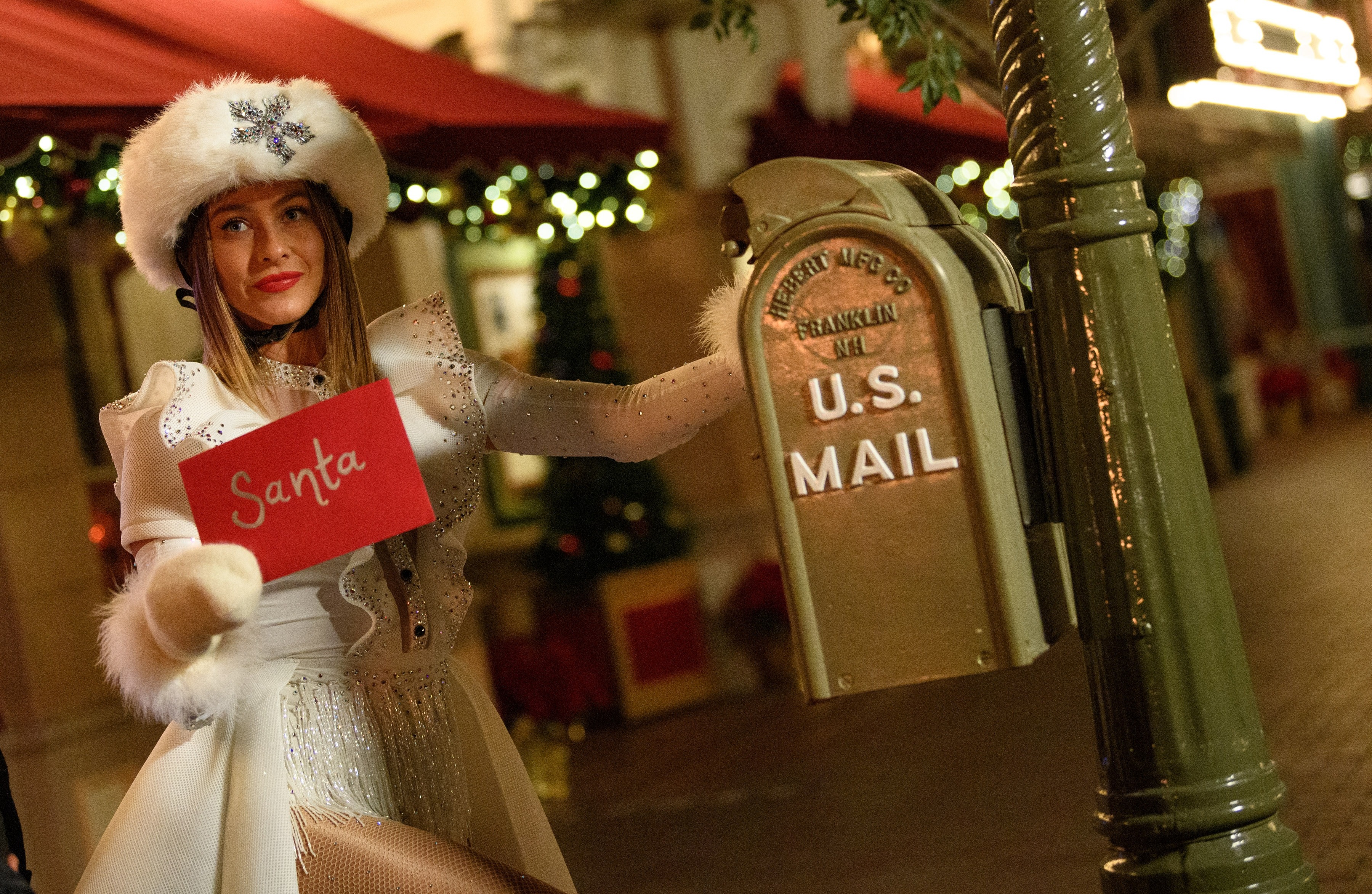 The filing is not a surprise as Julianne and the former NHL star announced their separation in late May.

Julianne and Brooks, 37, revealed that they split after three years of marriage in a joint statement.

The pair said: "We have lovingly and carefully taken the time we have needed to arrive at our decision to separate.”

They continued: "We share an abundance of love and respect for one another and will continue to lead with our hearts from that place. 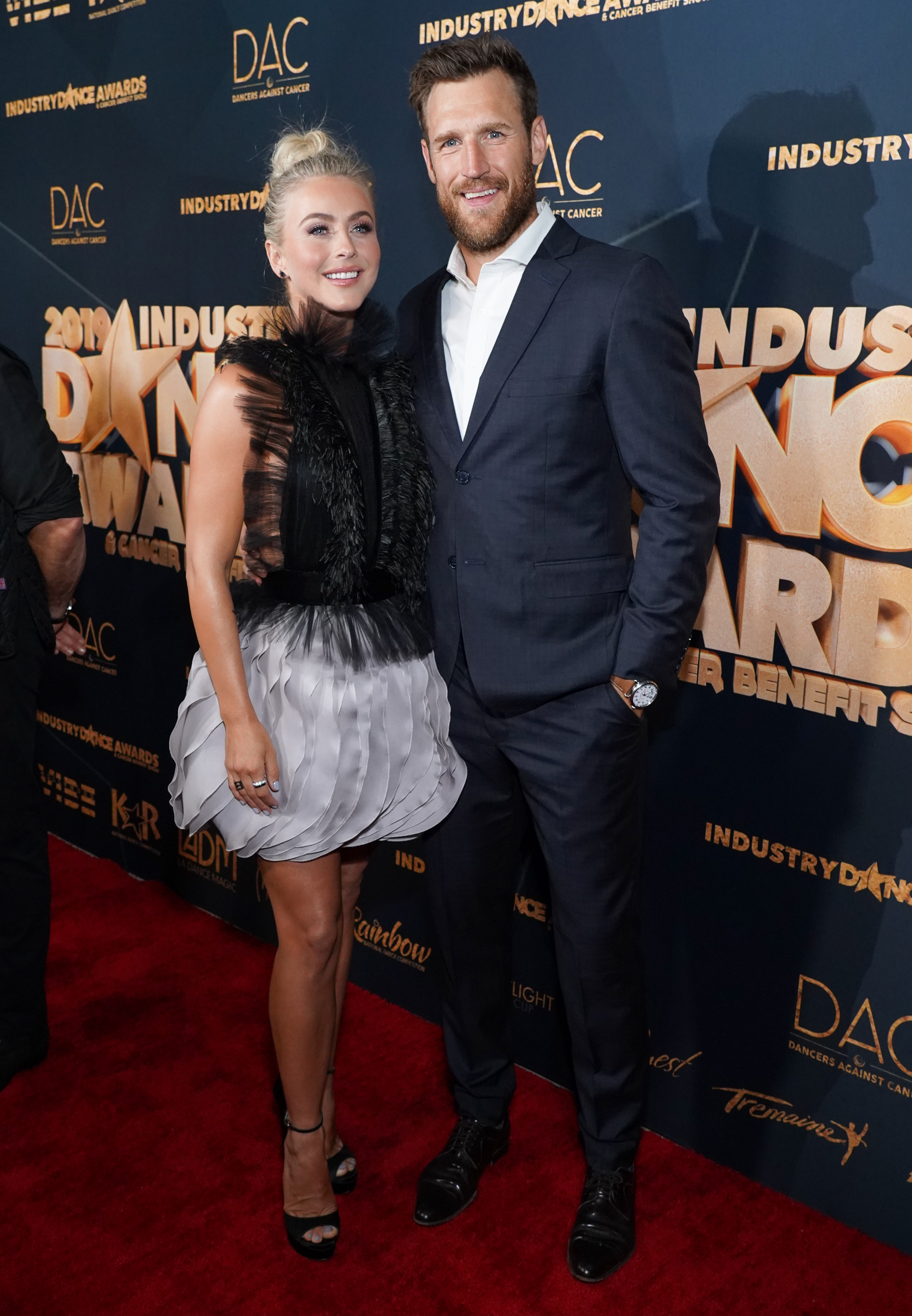 "We kindly request your compassion and respect for our privacy moving forward.”

Rumors were circulating that the pair had called it quits before they made the statement.

Julianne had been spotted without her wedding ring, while fans noticed the pair stopped posting their usual romantic messages on social media.

They had also been quarantining separately during the early days of the coronavirus pandemic. 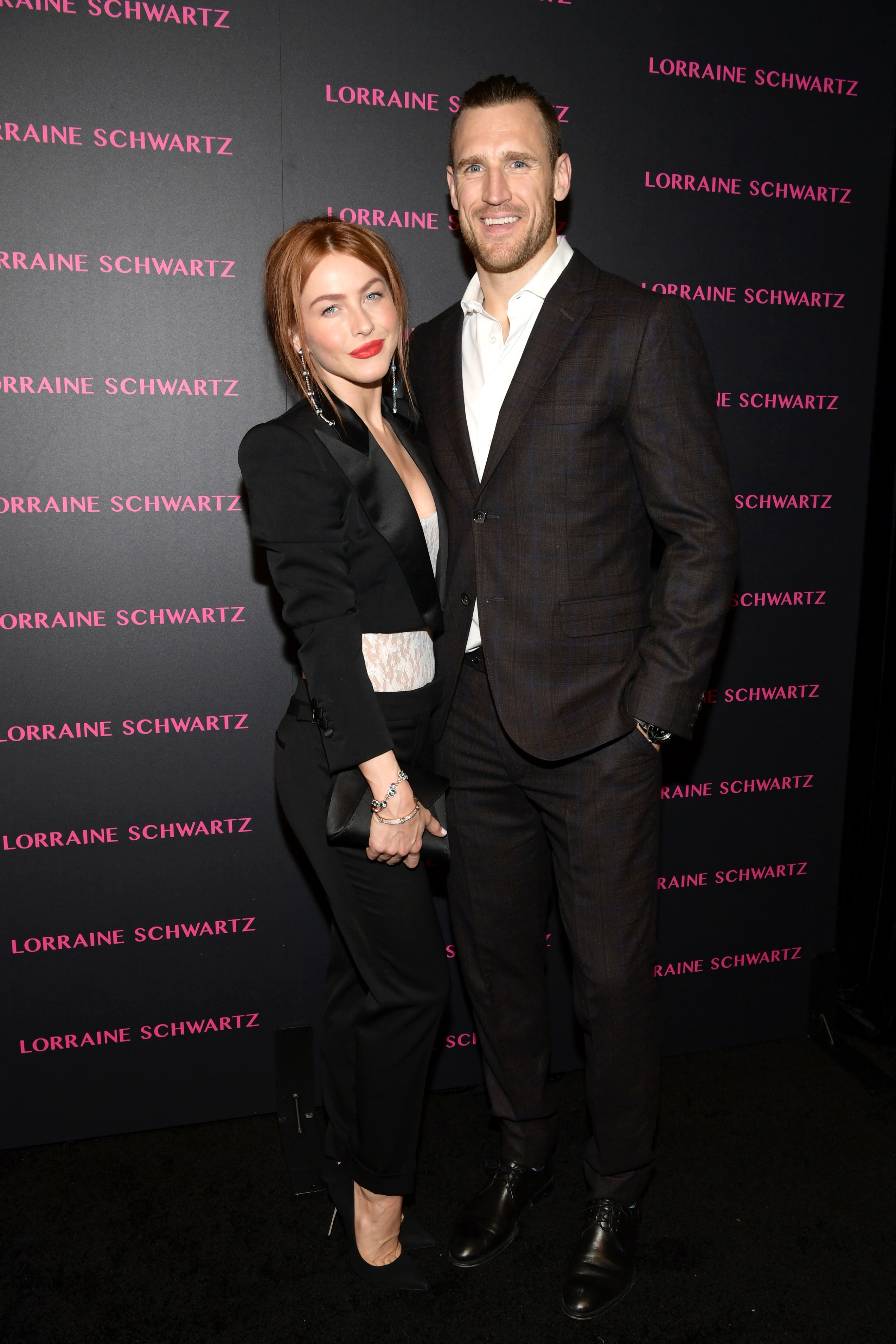 Then in late April, the professional hockey player claimed he was in Idaho while Julianne was in Los Angeles because he's “an introvert” and was enjoying the time alone as he took care of their home there.

Back in September 2019, Julianne revealed to Women's Health that she is "not straight.”

She admitted to sharing the news with Brooks four months into their marriage, recalling: “I (told him), ‘You know I’m not straight, right?’ And he was like, ‘I’m sorry, what?’