Jourdan Riane is one of the six new girls currently turning heads in the original villa. While the original female Islanders are in Casa Amor with six new boys, Jourdan alongside new Islanders Belle Hassan, Lavena Back, Nabila Badda, Joanna Chimonides and Maria Wild, are getting to know the original boys. Jourdan has caught the attention of most of the boys but who has she been with before?

Who has Jourdan Riane dated before?

Jourdan has managed to keep her love life very private and not much is known of her previous partners.

However, Jourdan did reveal before she entered the villa that she had been cheated on before.

She said: “I tend to not have a wandering eye. I’m very much a loyal person. I’ve been cheated on before so I avoid that. But if me and the person mutually discuss that it’s not necessarily the right vibe, in that situation we would have to look elsewhere.”

Jourdan also revealed that she doesn’t use any dating apps and would rather meet a person face to face.

Jourdan’s perfect guy is someone who is: “fun and has good banter, someone that is very family orientated and understanding that that is important, and someone that is spontaneous and likes to do random things.”

She added: “I like them keeping it fun and fresh.” 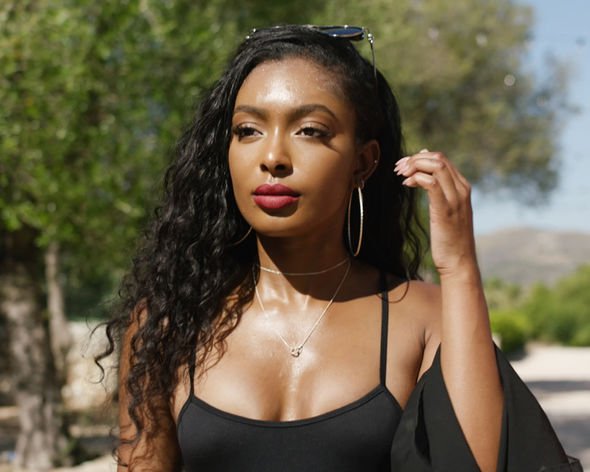 Who is Jourdan Riane?

Jourdan Riane is a 24-year-old model and actress from Essex.

Going into the villa, she had her eye on Tom Walker but sadly he was dumped last week alongside Arabella Chi.

For now, she has shown some interest in Danny Williams, Michael Griffiths, Jordan Hames and said last night that Curtis Pritchard had really surprised her.

Last night, she shared a bed with Jordan, so it looks like they are definitely getting to know each other.

WHEN IS THE CASA AMOR RECOUPLING? 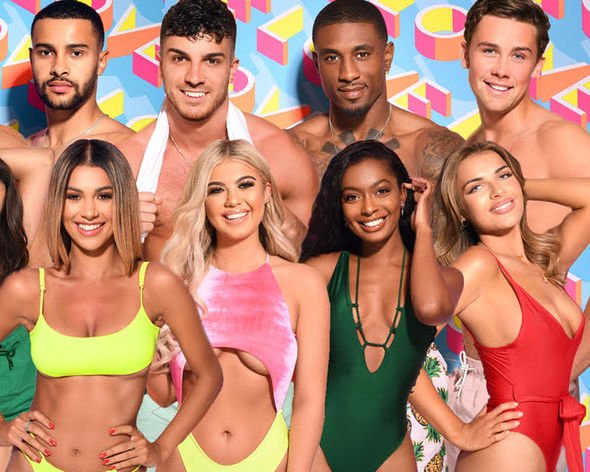 Jourdan has modelled for the likes of Vogue Italia, Elle, Maybelline, Sleek and Boohoo.

She has also starred in a short film with Britain’s Got Talent finalist Kojo Anim and has worked in a film with Christian Louboutin.

Jourdan sees her self as the perfect Love Islander because she has a ‘bubbly personality” and “good energy.”

She said: “I’m quite go with the flow but I’m also a ‘don’t cross me’ person. I’m all about energy and being positive and having good vibes. My energy and my vibrant personality is what could make me a good Islander.”

HOW LONG ARE THE GIRLS IN CASA AMOR FOR? 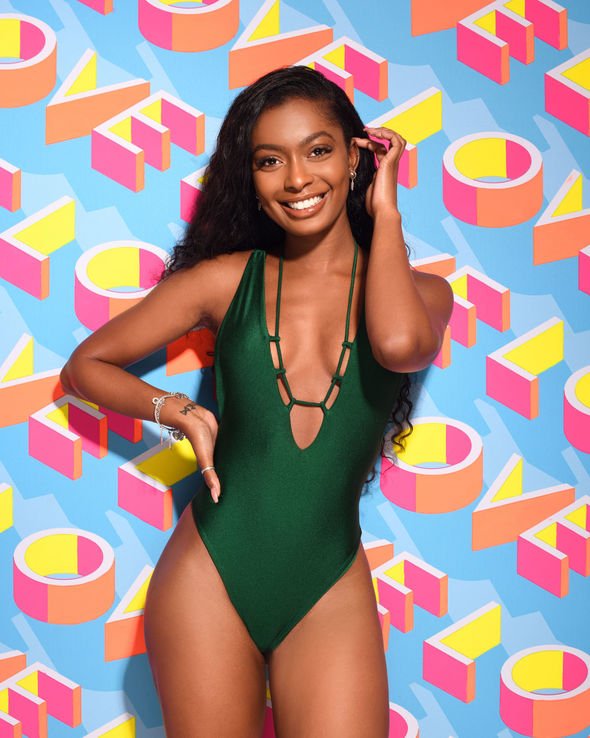 Jourdan also rates herself seven out of 10 on the look scale, believing her best feature is her eyes.

Although she has not met the original female islanders, who are currently in Casa Amor, Jourdan thinks she will get on best with Lucie and Maura.

Lucie and Maura are both single, so she will not be stepping on any of their toes anytime soon.