JONAH Hill has split from his fiancee Gianna Santos after 'the spark went out' in their romance.

The actor and his girlfriend called time on their relationship after two years of dating. 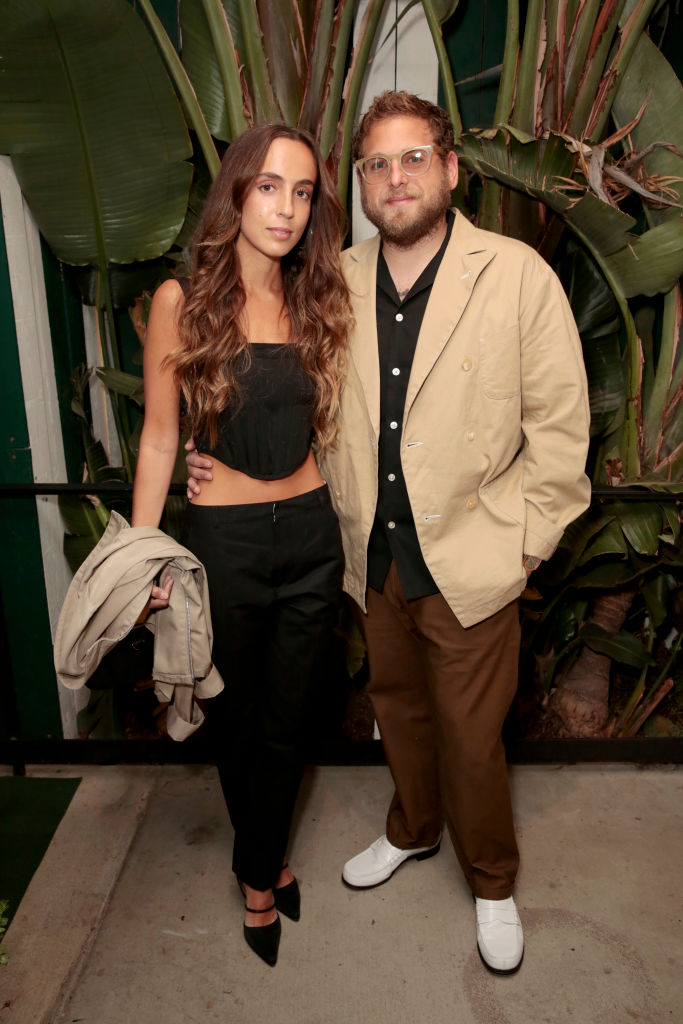 Jonah and the 31-year-old content manager were engaged for just over a year.

A source told Us Weekly: "The spark went in Jonah and Gianna’s relationship."

The same source then went on to confirm the pair had split around six weeks ago.

The Superbad star and the pretty brunette kept their romance low-key but were often spotted packing on the PDA while out and about. 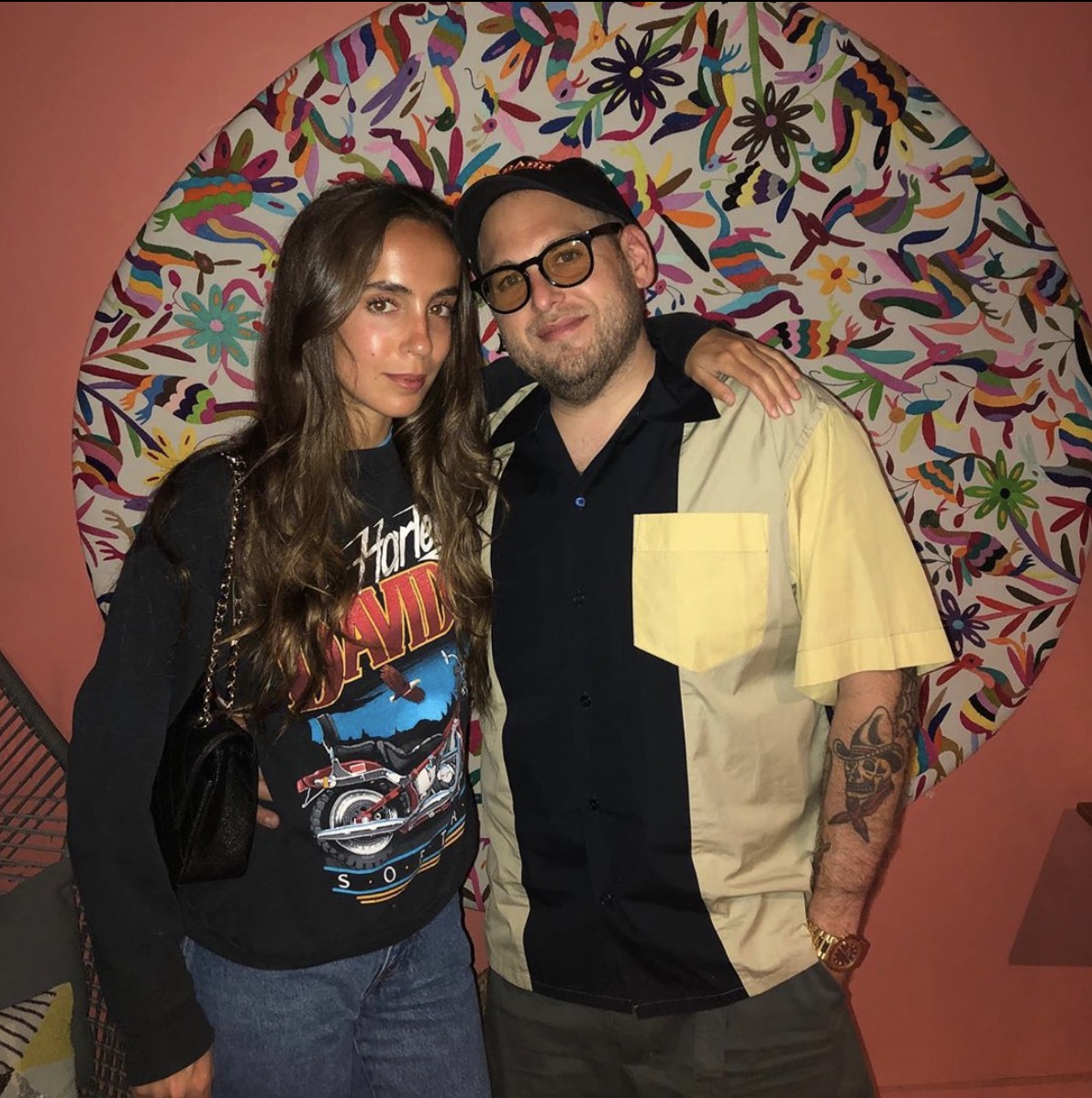 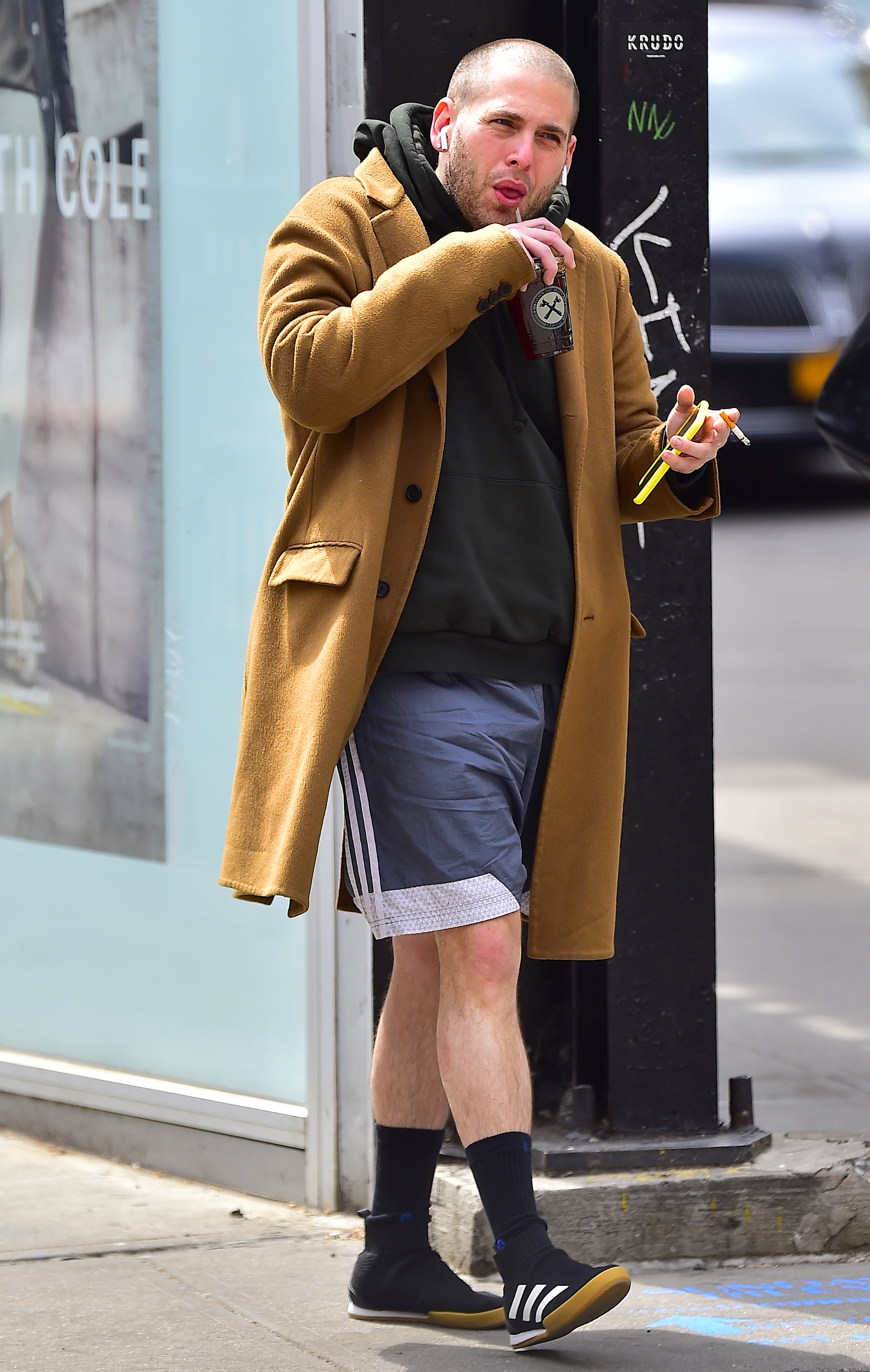 Jonah previously dated Erin Galpern in 2017 and has been linked to Dustin Hoffman’s daughter Alexandra, 32.

Back in 2011, he split from his long-term girlfriend Jordan Klein.

Just this week Jonah shared a picture of himself to social media where he looked almost unrecognizable.

A heavy beard combined with the star's recent weight loss at first confused his legion of fans, as he urged his followers to vote.

The director has been more than open about his weight loss journey over the years.

In 2018 he spoke on The Ellen DeGeneres Show about his road to self acceptance. 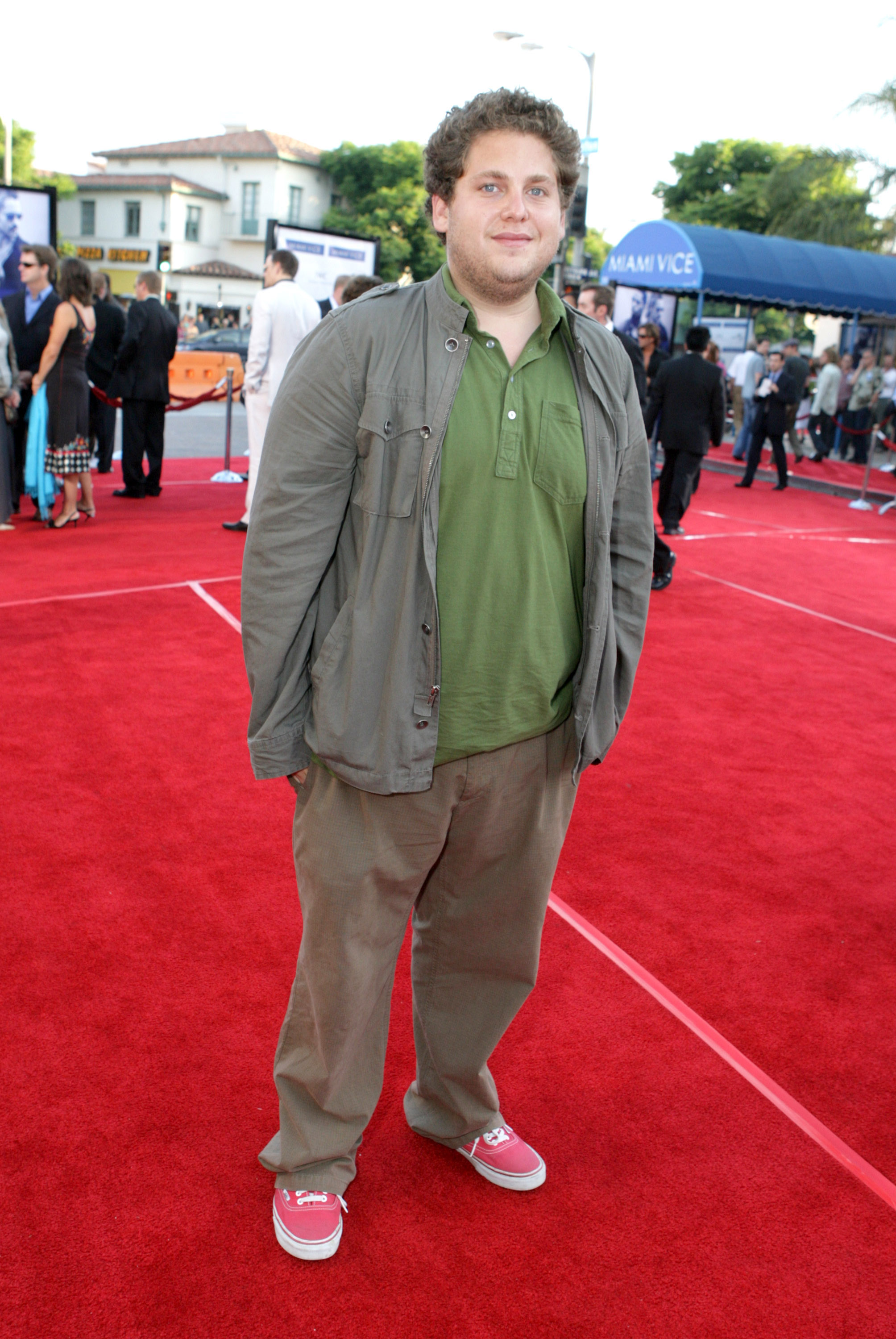 I always feel very vulnerable when I shave my beard. Please vote.

I always feel very vulnerable when I shave my beard. Please vote.

He explained: "I came up in goofy comedies and [as] this kind of like curly-haired, overweight kid, and everyone had their own opinion on what I should be, how they could speak to me, how they could treat me.

"I’m under construction like we all are, you know what I mean?

"We’re all just trying to figure it out.”