The comedian, 50, whose real name is Michael Pennington, left Bradley lost for words when he revealed he wanted to become a priest before finding fame. 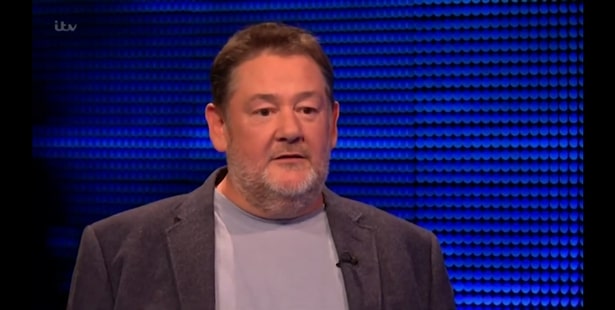 Johhny appeared on a special celebrity episode which re-aired this week and saw him compete alongside Jacqui Oatley, Dev Griffin and Fallon Sherrock.

When it came to Johnny's turn to step up to the podium in the cash builder round, Bradley gave him a grand introduction.

"Comedian, actor, writer, I mean you've done so much now," he said, and then asked, "Did you always want to be a comic?"

Johnny replied: "Not really," and Bradley pushed him a bit more: "What did you want to do?"

Bradley could not believe what he'd just heard: "Seriously, the priesthood. Seriously?"

A shocked Bradley could only muster a "Wow!", when Johnny confirmed it.

The rest of the episode did not go so well for Johnny and his teammates, who floundered against Chaser, Mark 'The Beast' Labbett.

All four of the celebs made it to the final round with an impressive £64,000, but only managed to answer 14 questions between them in the Final Chase.

Mark caught them easily, well before the 60 seconds was up.

Johnny recently revealed he was thinking about is considering winding up his bombastic stage persona and is toying with just doing shows as himself after 25 years as his more famous alter ego.

Johnny first appeared on TV on The Big Breakfast in 2002 before gaining a regular slot on panel show Shooting Stars.

His stand-up routines were characterised by angry rants, surreal humour and a husky northern voice.

Johnny became a household name thanks to adverts for the now defunct ITV Digital and PG Tips alongside a puppet named Monkey which included his eventual trademark pronunciation of ‘Monkey’. 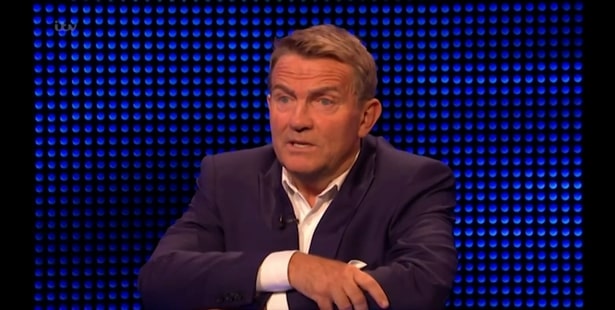 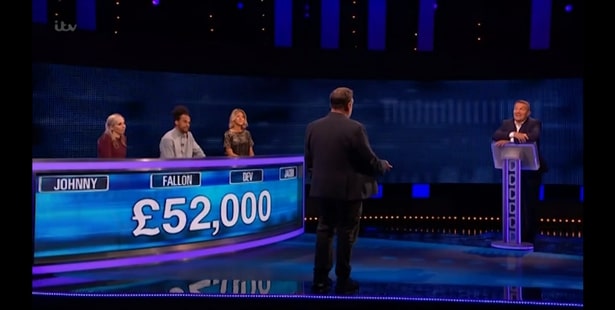