The 67-year-old actor posted the trailer for Off the Rails one year after Kelly’s death. 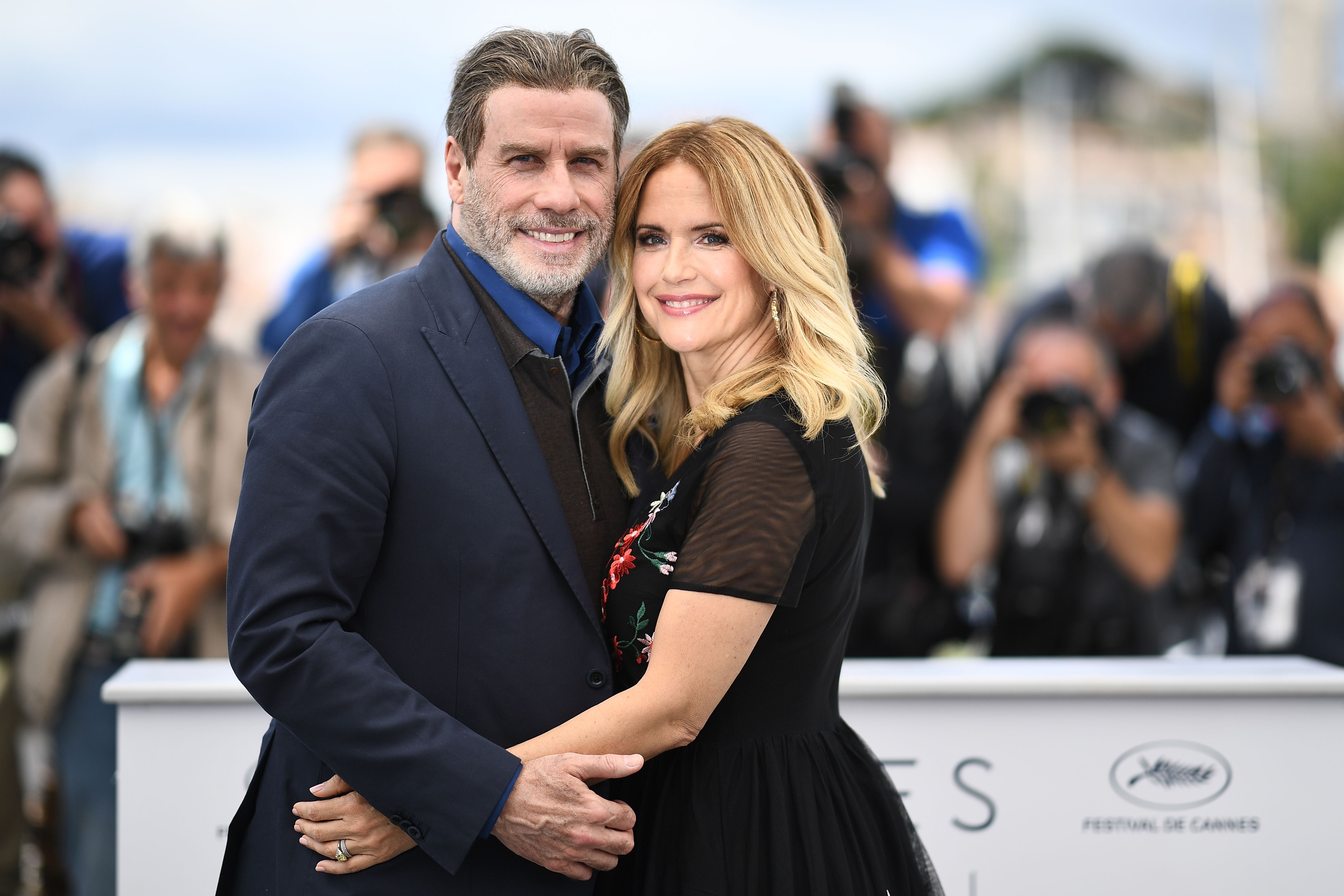 Alongside the clip, he wrote: “Off the Rails starring Kelly Preston.

“Off the Rails is Kelly's last film- she was very proud of it and of all of the wonderful talent that she got to work with in it.”

The actor then encouraged his followers to watch the film, writing: “It is available in UK and Ireland theaters starting this Friday July 23rd!”

Off the Rails follows three friends that recreate an inter-rail journey across Europe from their childhood.

The women set out on the mission to honor of their late friend, whose last wish was that they go on the trip with her teenage daughter in her absence.

John’s support for the films comes just over a year after Kelly’s passing on July 12, 2020.

The actress died of breast cancer at the age of 57 after secretly battling the illness for two years.

Kelly spent her final days at her family's home in Clearwater, Florida.

John and Kelly had three children together – Ella and Benjamin, as well as late son Jett.

Jett tragically passed away at 16 during a Christmas vacation in the Bahamas in 2009.

This past October, John wished Kelly a happy birthday on what would've been her 58th.

"I found this photo of my mom and dad‘s wedding. It was nice to see ours alongside theirs."

He ended the post with a sweet farewell: "All my love, John."

Two months earlier, John remembered his late wife as he shared a video of himself dancing with his daughter Ella, 20.

The two swayed back and forth at a restaurant, while still wearing black, as John proved he still has his Grease moves.

"My daughter @ella.travolta and I dancing in memory of momma.

"One of Kelly’s favorite things, dancing with me," the father of three shared. 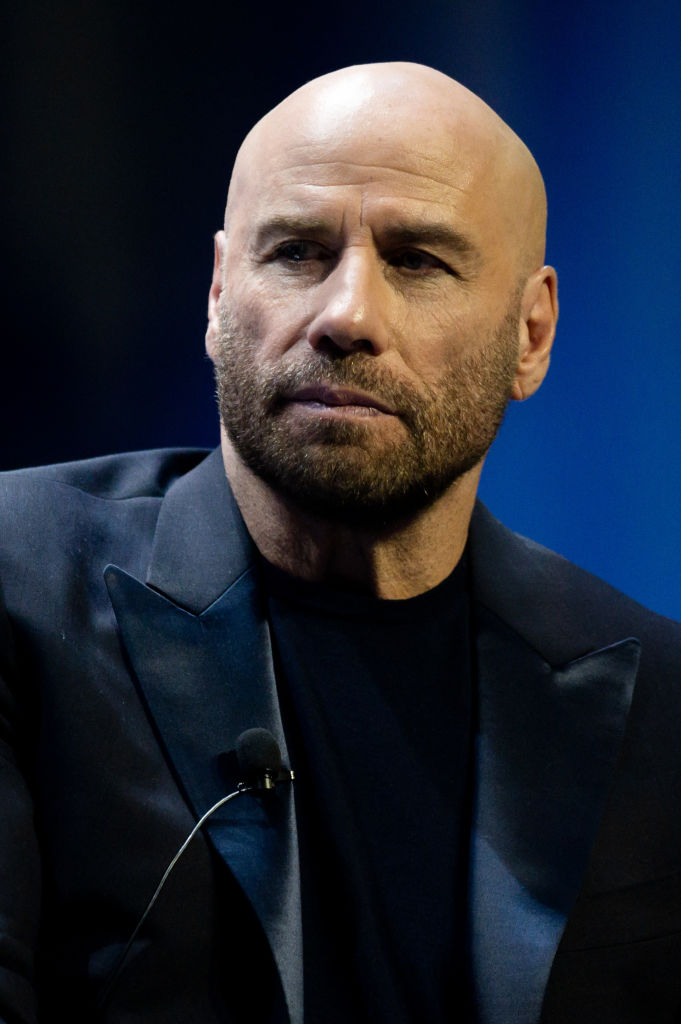 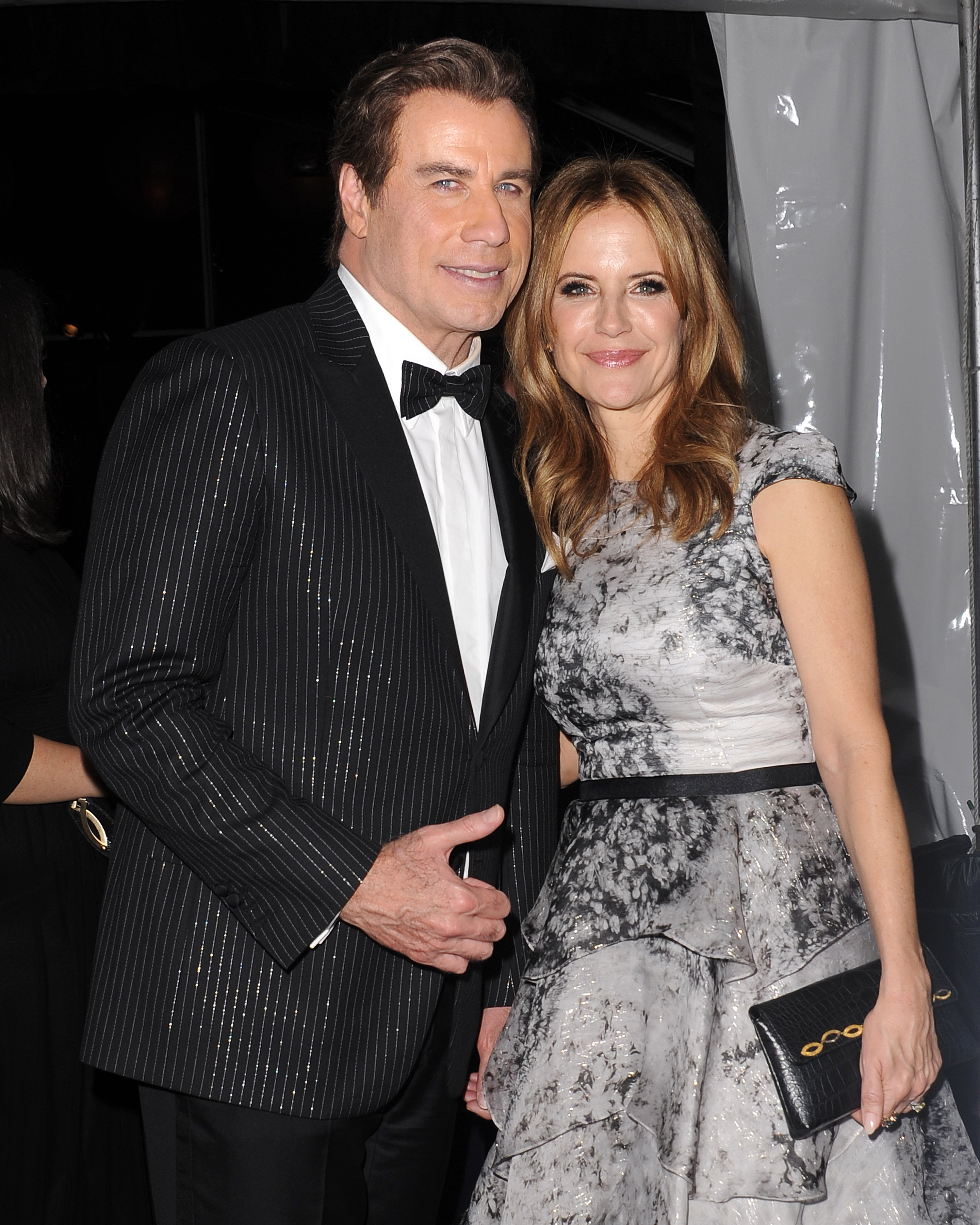 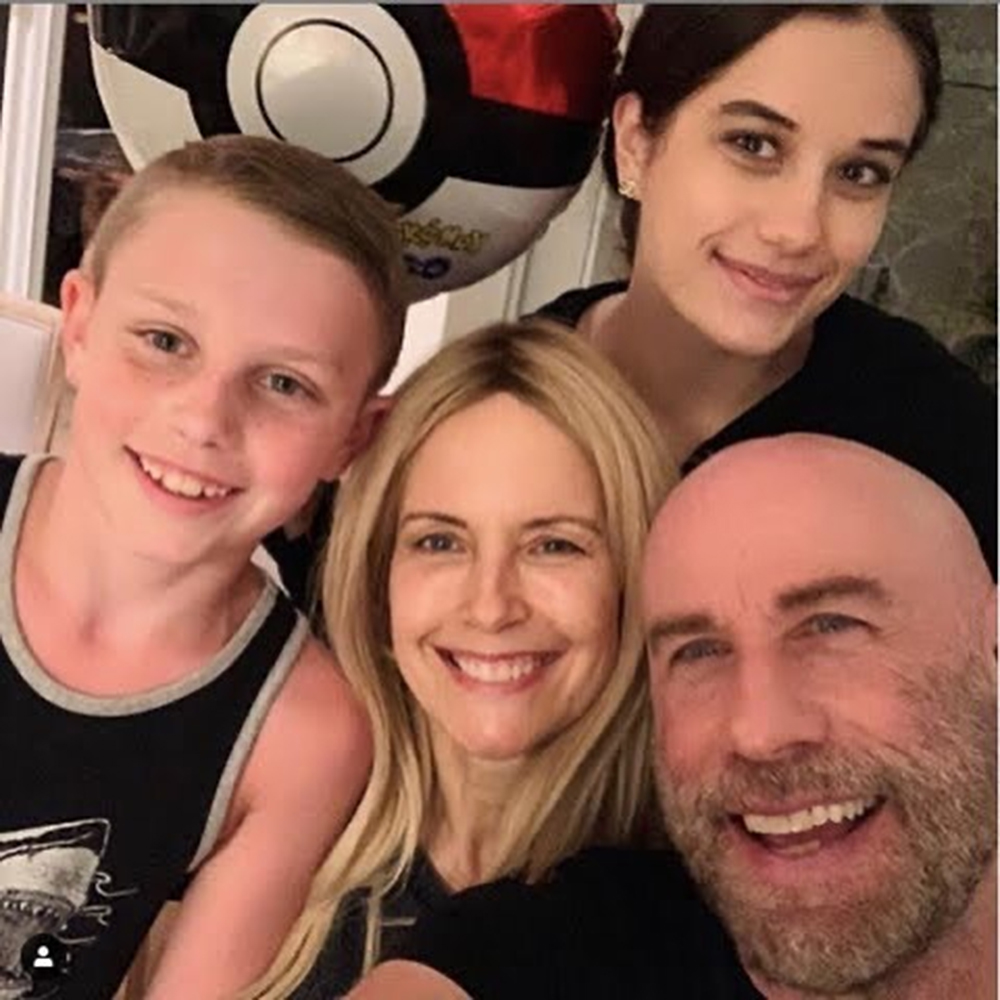