John Lewis has stated it has a duty to protect the cast of its Christmas advert as much as it possibly can in the face of backlash and abuse.

This year’s campaign, titled Unexpected Guest, launched in the early hours of the morning and sees space traveller Skye come crash-landing to earth near the home of 14-year-old Nathan at the height of festivities.

Set to a celestial cover of Together In Electric Dreams, originally released by The Human League’s Philip Oakey and Giorgio Moroder in 1984, Nathan teaches Skye all the traditions of Christmas.

While the advert has largely been well received, a tiny number of bigoted trolls have blasted it for being ‘too woke’ for starring a Black family. Of course, this is a term used to silence people of colour.

Others have also threatened to boycott stores as they hit out at the brand’s diversity.

Ahead of the commercial arriving, John Lewis customer director, Claire Pointon stressed that the retailer has protocols in place to protect its young cast.

‘We always have a duty of care to anyone who is in our adverts and one of the things myself and the rest of the team are really passionate about is casting on talent,’ she exclusively told Metro.co.uk. 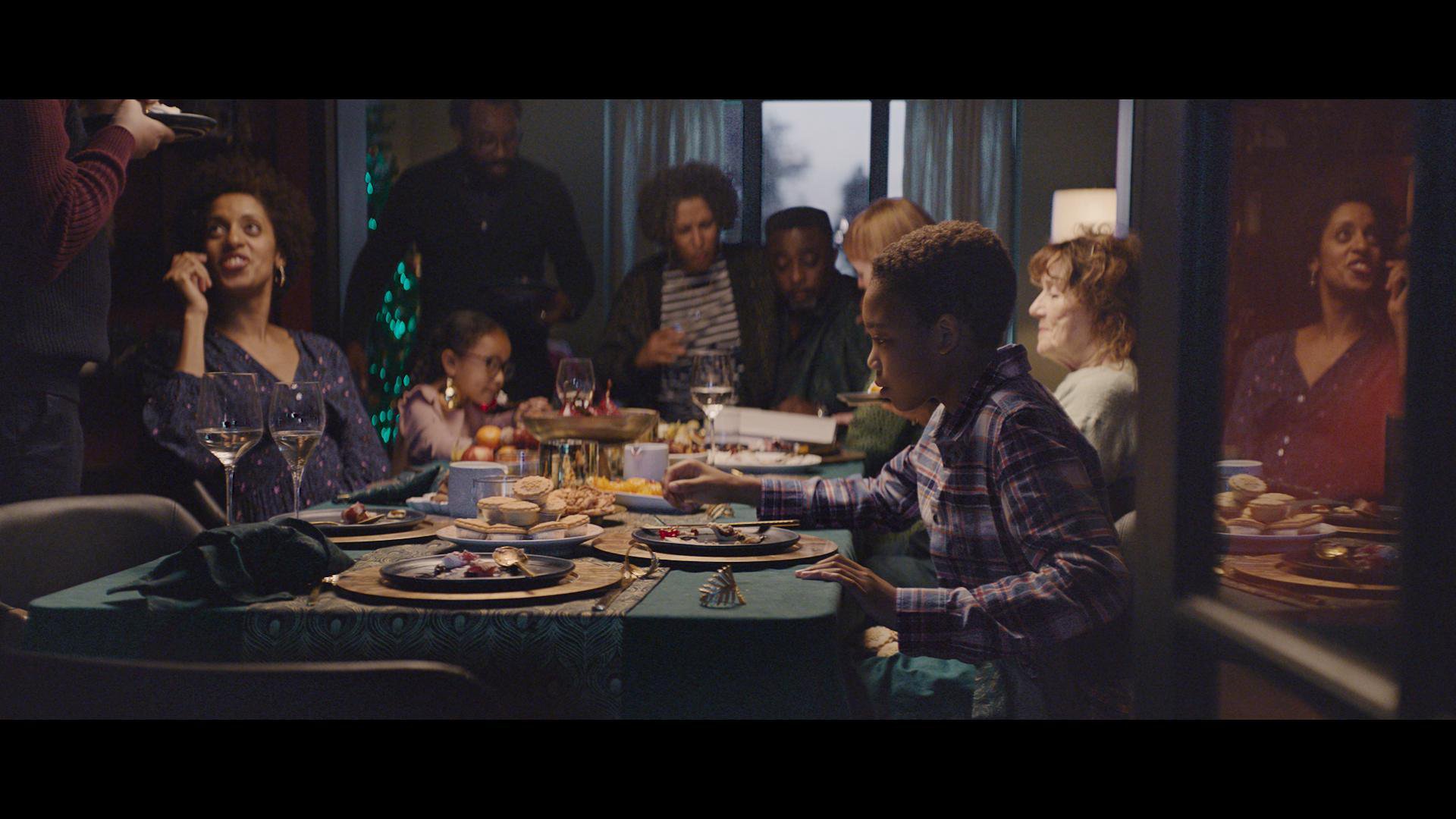 ‘That’s the first thing. We didn’t have any prescriptive points of view. We wanted to represent a modern Britain, quite frankly, and that’s our customer base.

‘I think it’s shocking when you get that [racist abuse] and unfortunately you do get racist abuse on certain stuff.’

She went on to highlight how important it is for the retailer to cast on ‘talent first’ and that it will continue to do so.

Ms Pointon added: ‘We have a duty of care and we would always take that [racist abuse] very seriously as a brand.’

Raffiella Chapman and Jordan A. Nash are the leads in this year’s John Lewis Christmas advert, playing Skye and Nathan respectively.

The pair, who are both 14, are trained actors and have starred alongside many A-list stars, including Angelina Jolie, Will Smith and Eddie Redmayne.

Sadly, this isn’t the first time a Christmas advert has been attacked by racists for featuring a Black family.

Last year, Sainsbury’s was forced to step in to defend its campaign after it was heavily criticised online for doing just that.

‘We want to be the most inclusive retailer where colleagues love to work and customers love to shop,’ a spokesperson for Sainsbury’s told us at the time.