JESY Nelson brightened up her fans' day with a stunning bikini snap.

The former Little Mix singer had a deep tan in the racy selfie that saw her perching in a bikini top and denim hotpants. 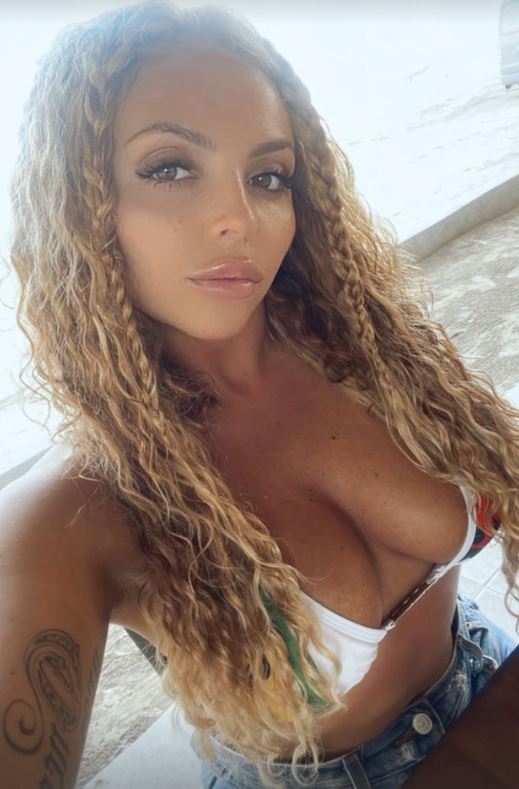 Her hair was styled in natural waves with plaits framing her face and red and green pops of colour filtering through her golden sunk-kissed locks.

The pop star pouted as she made eye contact with the camera lens.

Since wiping her Instagram clean earlier this year, Jesy has been very selective about what appears on her account.

The Boyz singer admitted her social hiatus did her the 'world of good.' 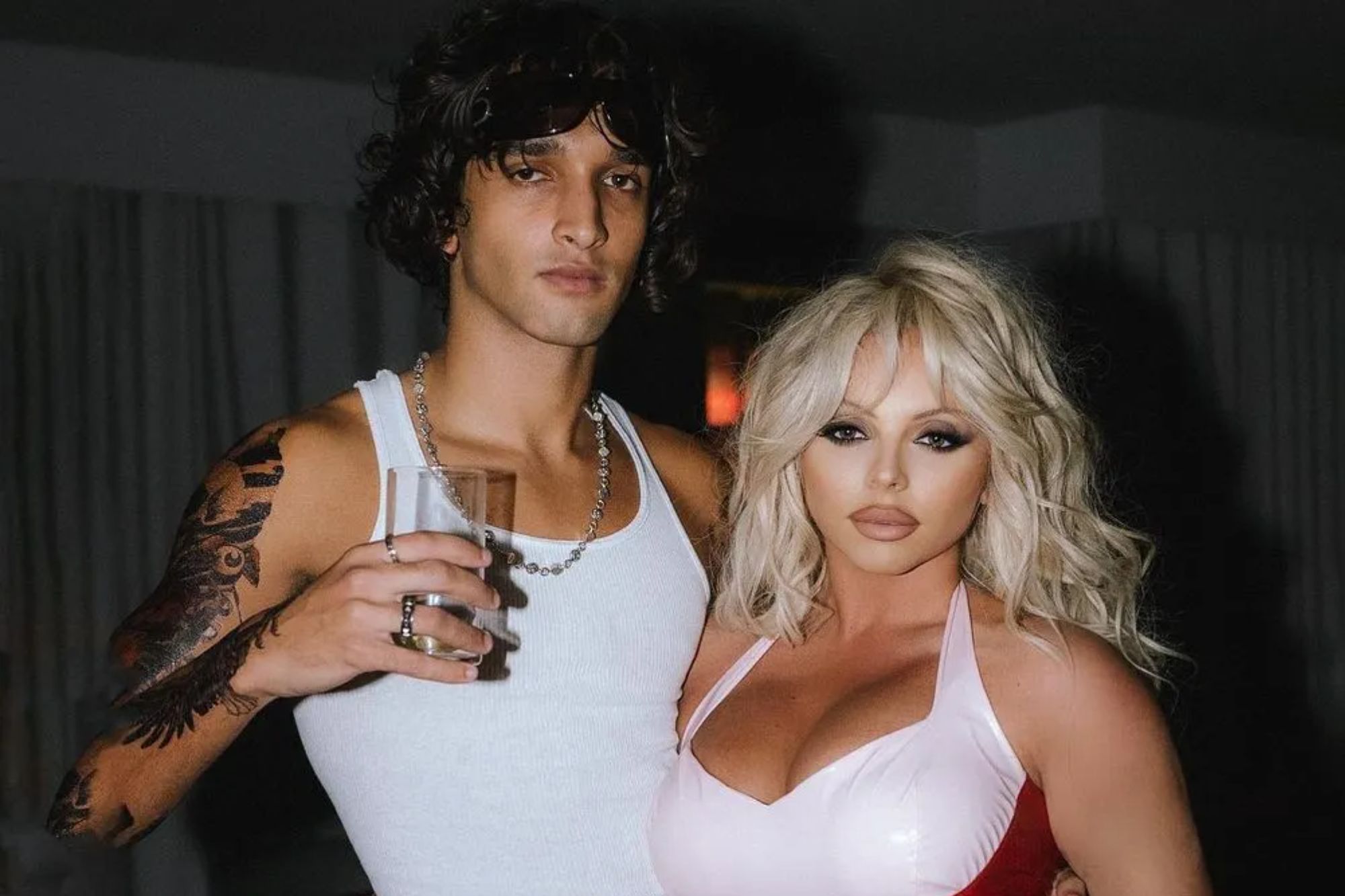 Pop star looks unrecognisable as she transforms into Pamela Anderson 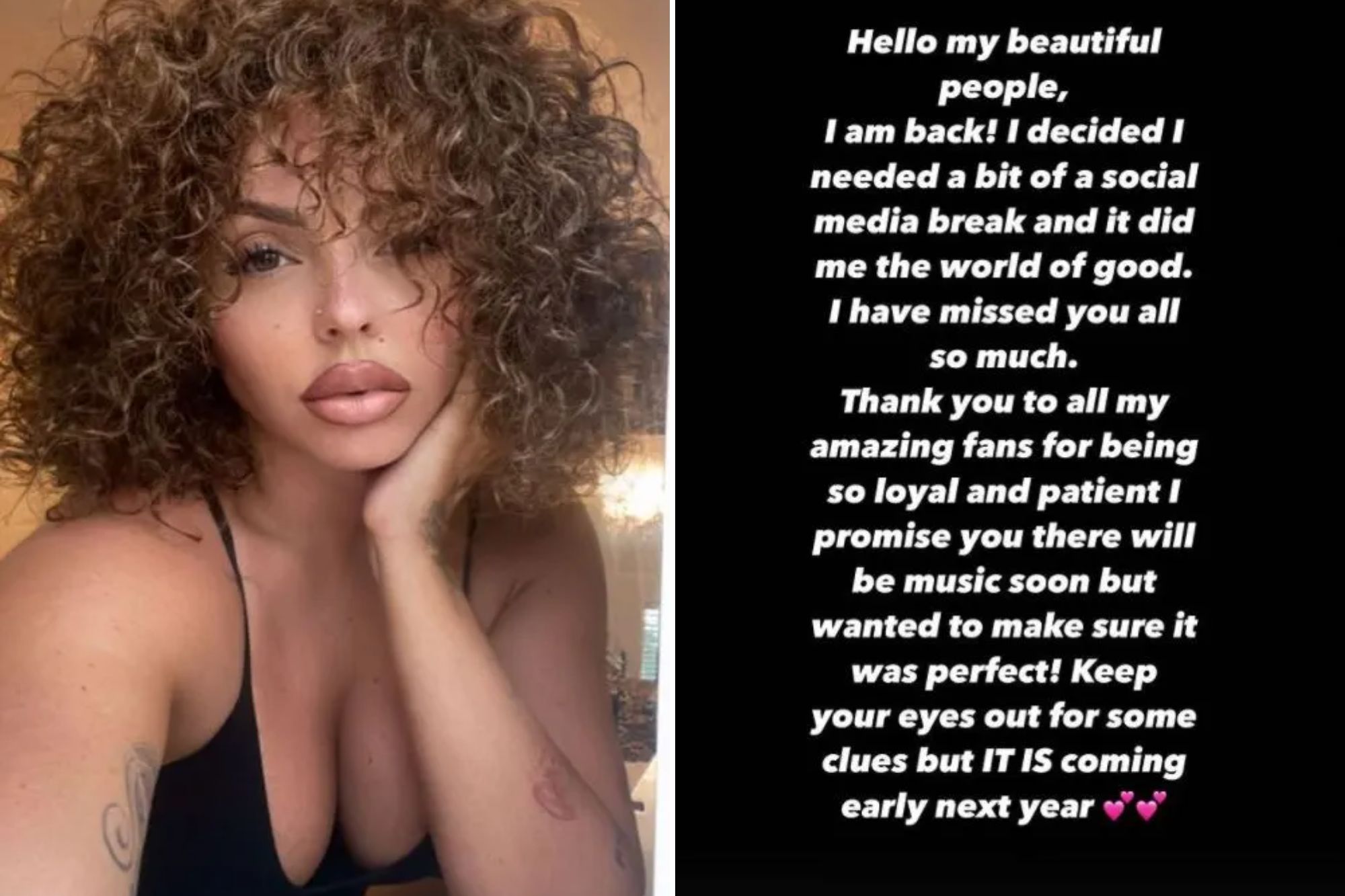 On her return she asked fans whether she should have a style transformation and change her hair colour.

She teased: "My children have spoken. They want me blonde,"before calling out her hairdresser.

The star trialled a platinum blonde look dressing up as Pamela Anderson for Halloween, which went down a storm with fans. 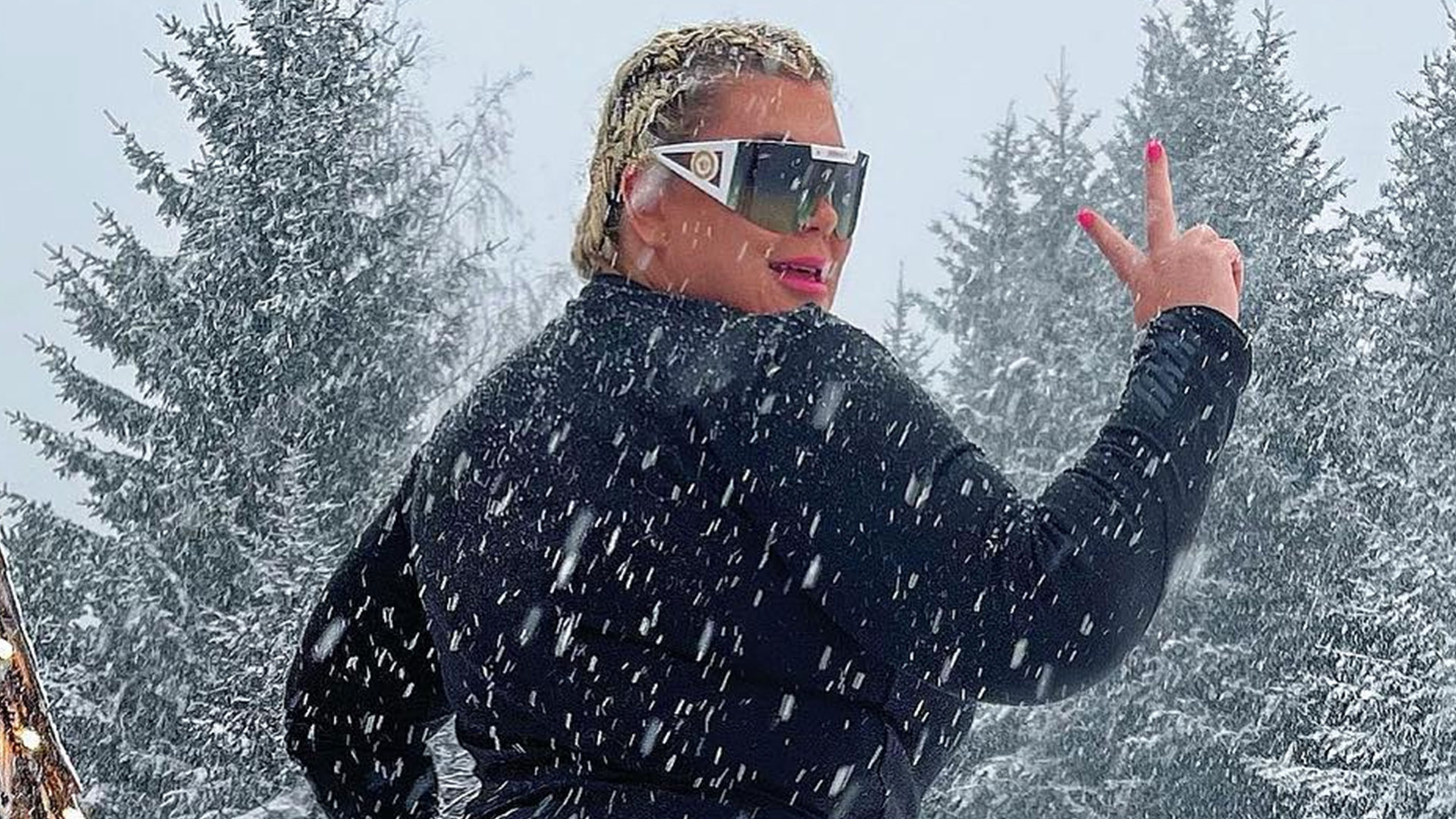 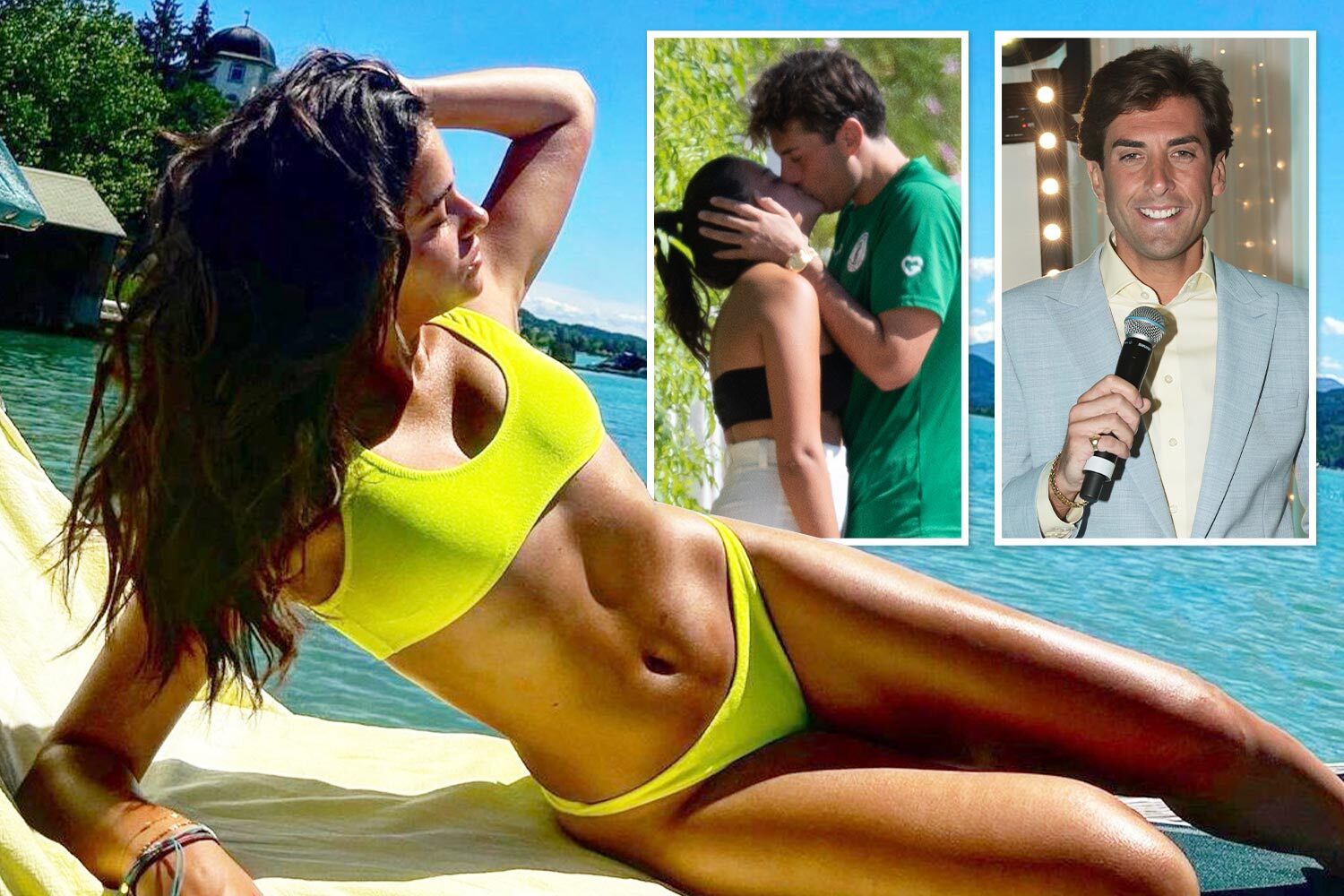 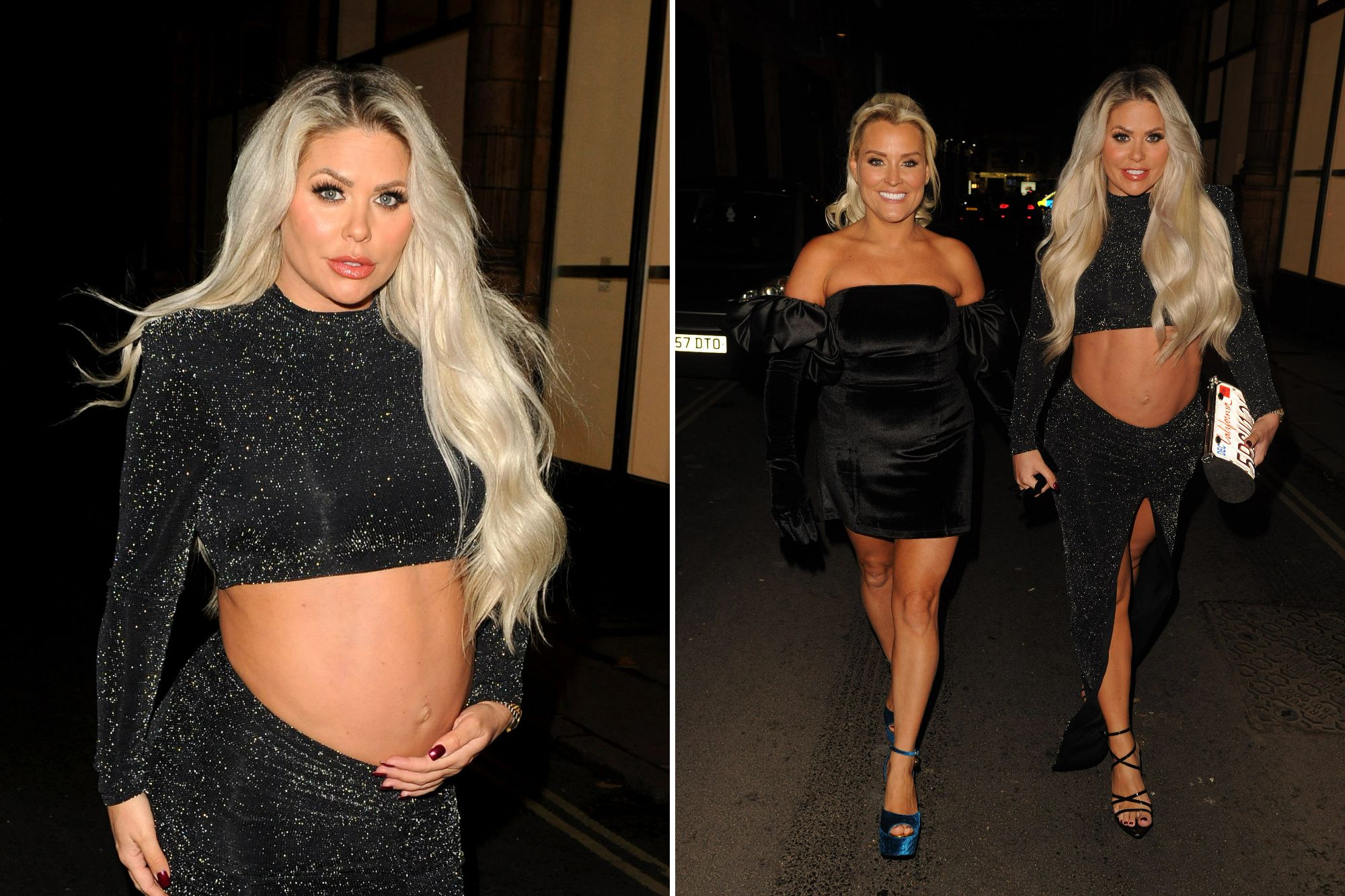 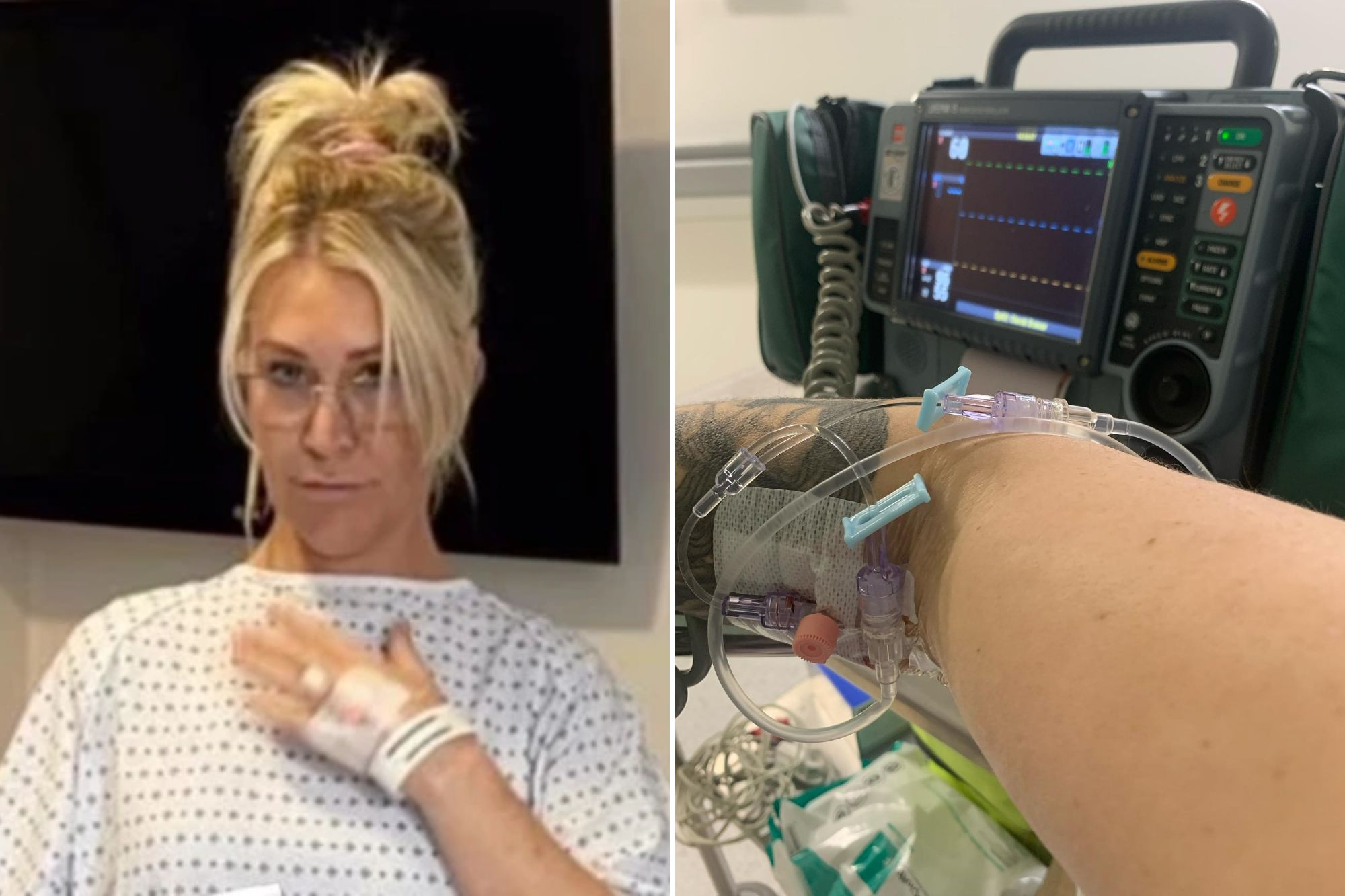 She made her social comeback with a lengthy text post on her Instagram Stories, in which she thanked her fans.

At the time, Jesy's page showed zero posts and said 'user not found'.

Explaining her whereabouts, the star wrote to fans: "Hello my beautiful people, I am back!

"I decided a needed a bit of a social media break and it did me the world of good.

"I have missed you all so much."

Jesy – who left Little Mix in 2020 – added: "Thank you to all my amazing fans for being so loyal and patient.

"I promise there will be music soon but wanted to make sure it was perfect!" 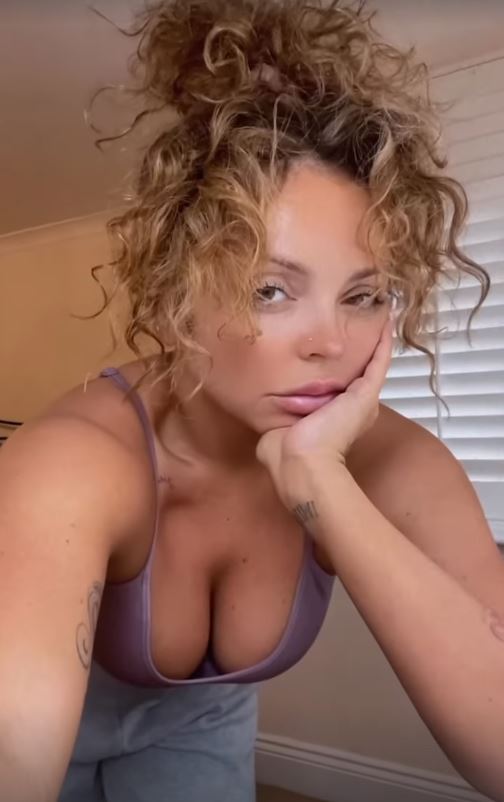 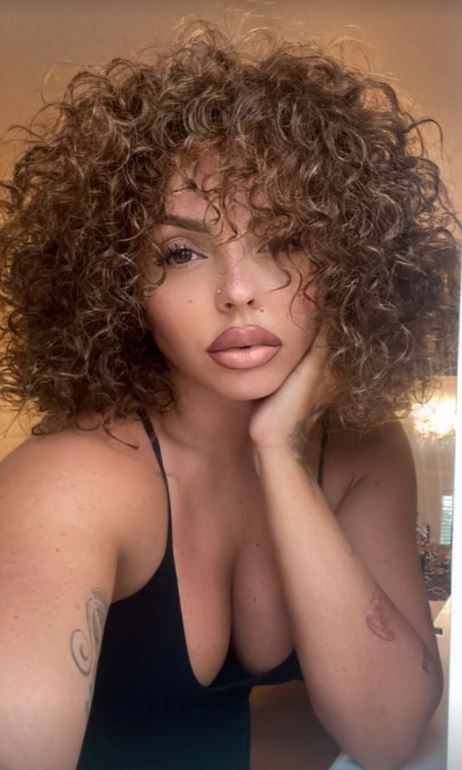