EXCLUSIVE: Jenny Klein (The Thing About Pam) has signed an overall deal for television content with independent studio Entertainment One. Under the two-year pact, Klein will develop genre and drama-based television content and will serve as showrunner on eOne’s Power Rangers series that is currently in development at Netflix. She’ll collaborate on the series with Jonathan Entwistle who is overseeing the Power Rangers universe under a deal he signed with eOne in 2020 to develop the franchise across film and television.

“Building this partnership with Jenny, whose talent and passion transcends genres, is an exciting moment for us. We believe that her distinctive vision makes her the perfect fit to help us develop Hasbro’s deep library of IP, as well as original projects, and we’re thrilled to have her on board,” said Gabe Marano, EVP, Scripted Television, US, eOne. 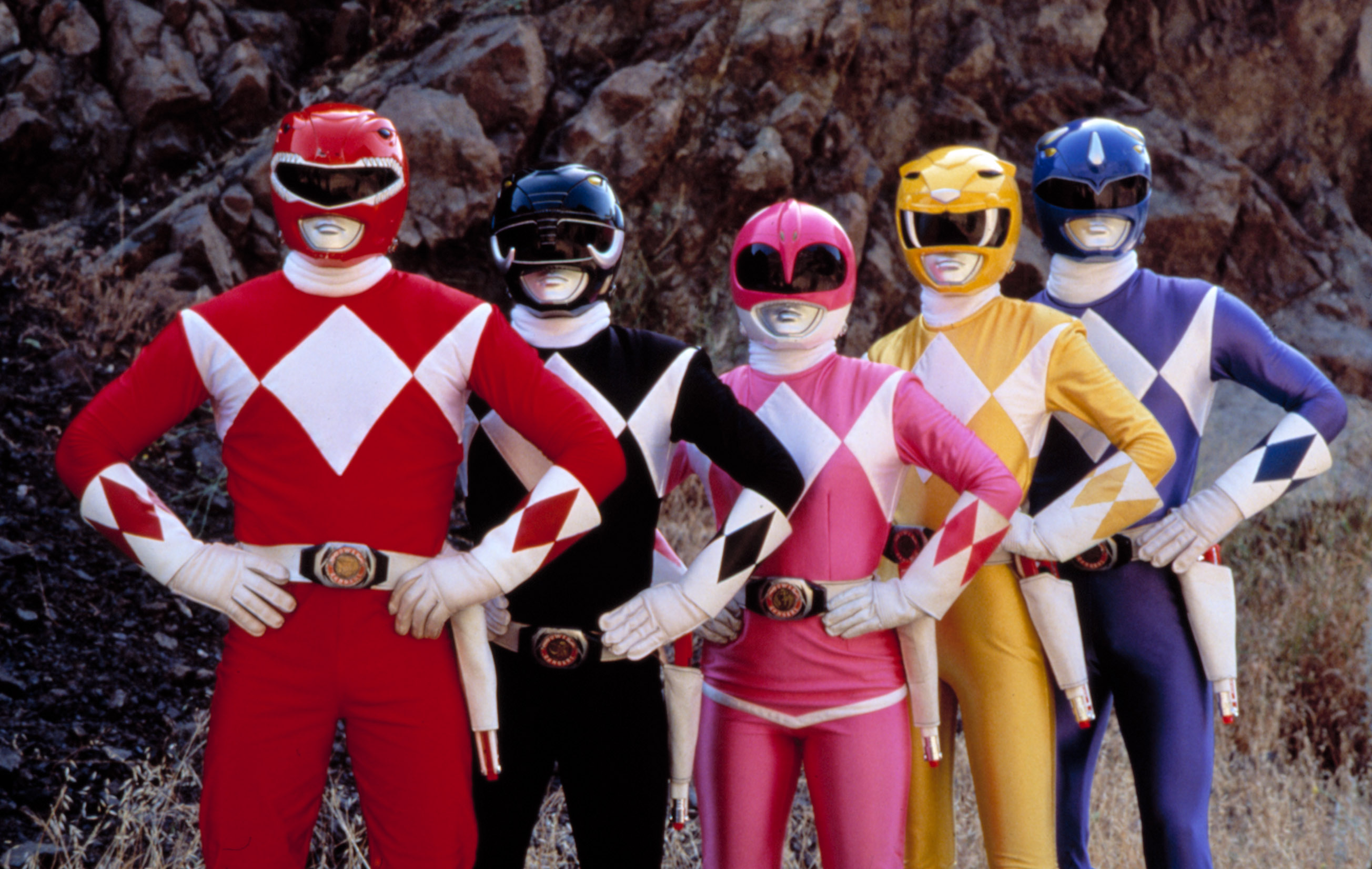 Hasbro acquired the Power Rangers franchise from Saban Brands in 2018. It is one of the first Hasbro properties eOne started exploiting for film and TV following the indie studio’s acquisition by the toymaker, which was completed in December 2019. In a 2021 Deadline interview, eOne President of Global Television Michael Lombardo noted that the studio is taking “a whole-world approach” to Power Rangers. “It’s not just one show, it is shows followed by films, some kids’ programming,” he said.

Power Rangers, based on the Japanese tokusatsu franchise Super Sentai, launched in 1993 with Mighty Morphin Power Rangers. It has been on air ever since, making it one of the longest-running kids’ live-action series in television history, with the 29th season overall and Season 2 of Power Rangers Dino Fury now streaming exclusively on Netflix in the U.S.

“eOne is an impressively versatile home to develop original content, and with its incredible toy box to dig into, it’s such an exciting place to be. I couldn’t feel prouder to bring its beloved IP to viewers,” Klein said.

Klein’s co-created, executive produced and served as showrunner on The Thing About Pam, which became NBC’s top-rated new series of the 2021-2022 season. She also served as co-executive producer on Daisy Jones and The Six at Amazon. Other credits include The Witcher, Facebook’s Sacred Lies and Marvel’s Cloak and Dagger and Jessica Jones and Supernatural. She’s repped by UTA and Hansen Jacobsen Teller.