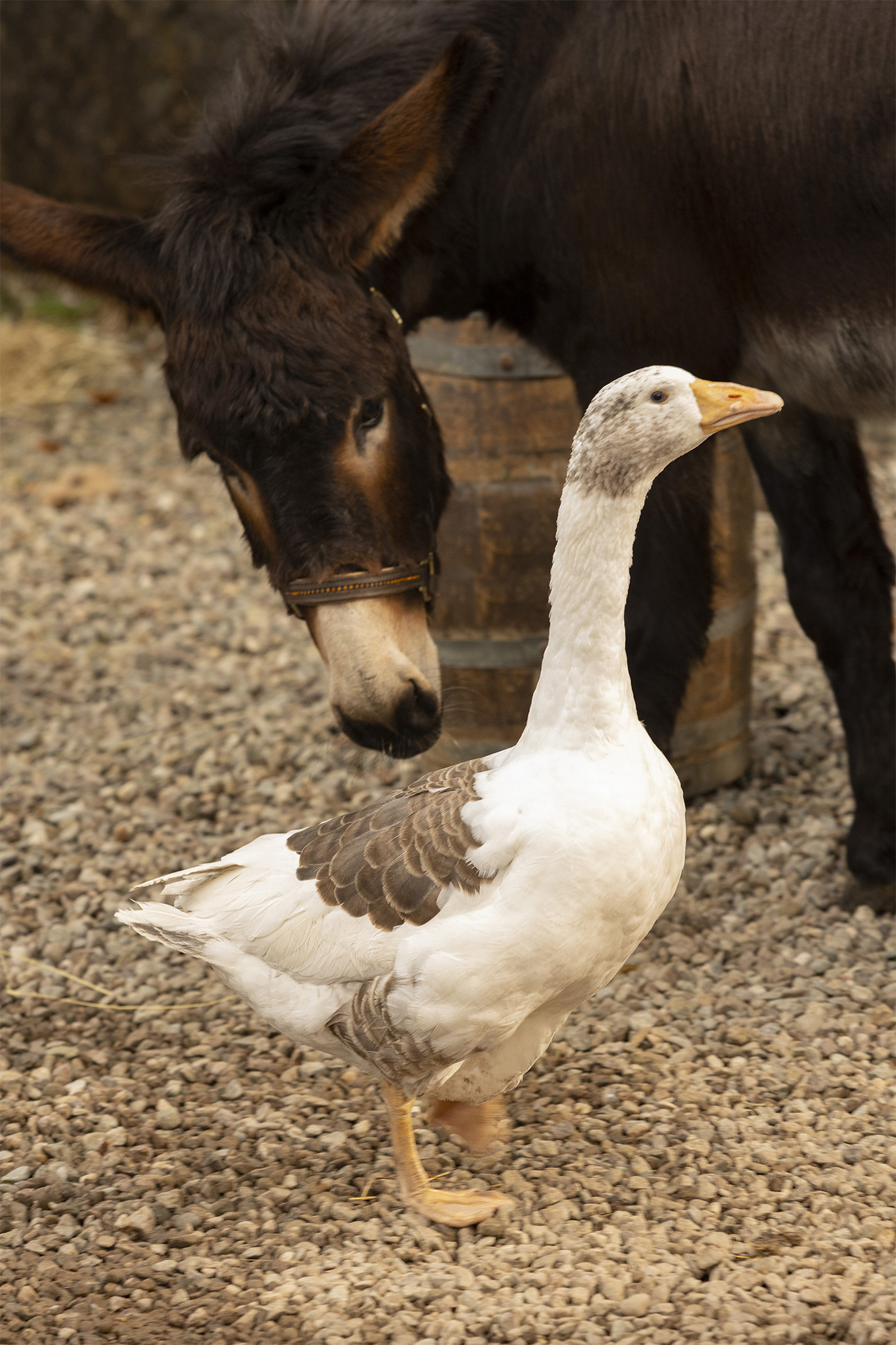 Saunders, Izzard, and Bailey voice the characters of goose, sheep, and donkey, respectively, in the family film about a lonely goatherd looking for love. The trio join previously announced Sean Astin who portrays the dog. All together they support the goatherd, played by screenwriter and star, Greg Steinbruner.

“The goatherd is a bit of a lonely figure and an outsider who is at the bottom of the pecking order but always kind to his animals,” the film’s star Tami Stronach, of The NeverEnding Story fame, said of her real-life husband Steinbruner’s character to Deadline exclusively. “It’s through his interaction with the characters that viewers will get to know him. His friends are this fun chorus of animals voiced by some of the most iconic voices in the U.K.”

Stronach, who is making her big return to the big screen as the titular witch, revealed The Expanse star Shohreh Aghdashloo joins the production in the role of her mother. Her father will be portrayed by Back to the Future star Christopher Lloyd. 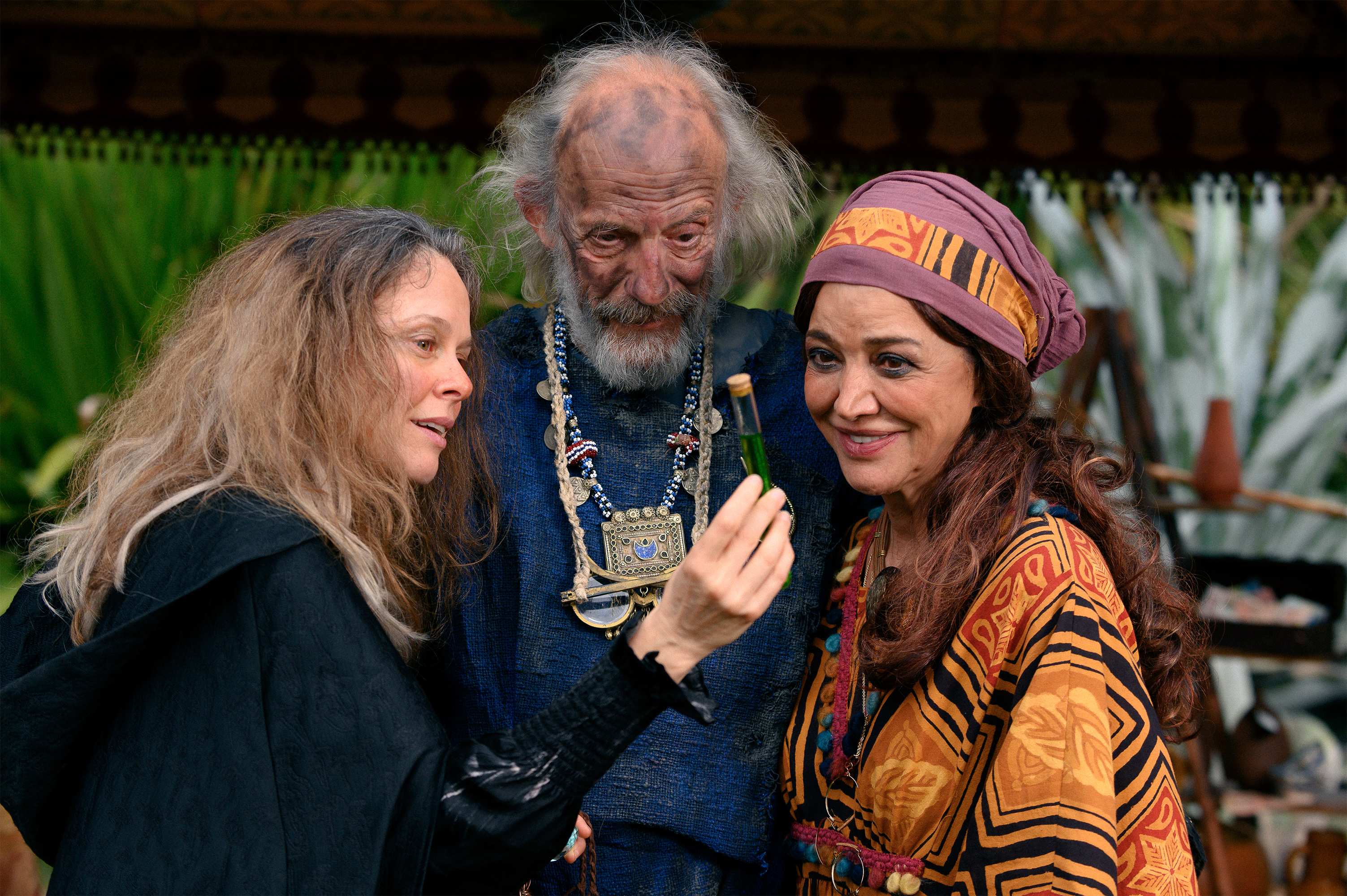 The nameless goatherd’s mother will be played by newly added Pauline McLynn (Johnny English Strikes Again, Gameface) and Reginald D. Hunter is mom’s boyfriend—both of who would love to live happily ever after in a home without disturbances.

“The mother character, in some ways, is the villain,” Steinbruner reveals. “She’s a little hard on her son who is in his 40s and still hasn’t left the nest. He’s very much the guy still living in his mom’s basement. Pauline was perfect for the role because she’s so razor-sharp funny but underneath that, she’s able to play that dimension of how much she loves her son even though she’s cruel to him most of the time. The spine of the story is that the goatherd’s mom and her boyfriend want to marry him off so my character seeks counsel with the witch— then drama and hilarity ensues.”

If the project sounds in the same vein as The NeverEnding Story, it’s no coincidence. 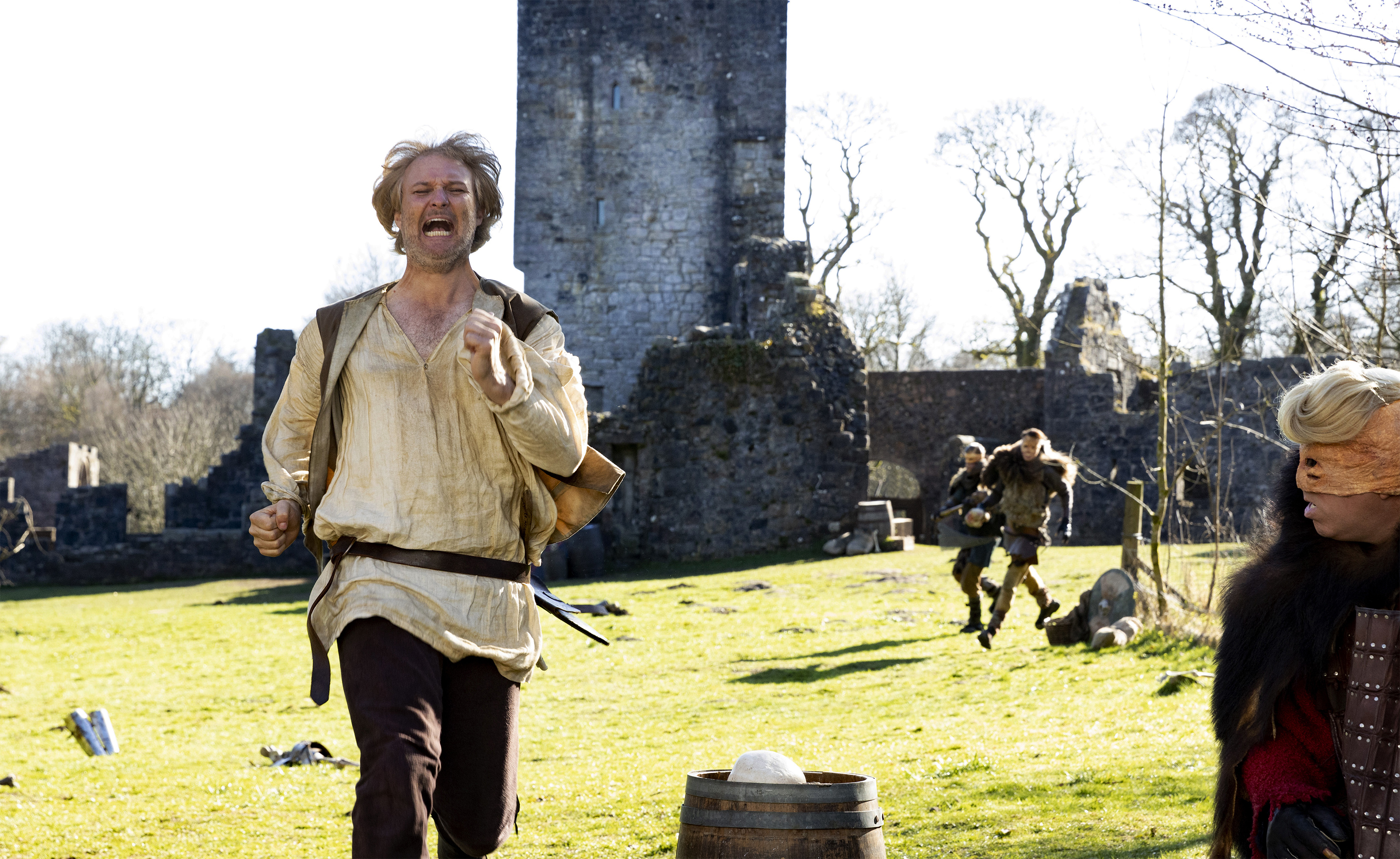 “Man & Witch is totally showing love to The NeverEnding Story. We really wanted to embrace the fantasy films that we all grew up with,” Stronach said. “It has this storybook quality with a magical look. It’s a complete, unabashed embrace of that.”

Stronach and Steinbruner’s daughter Maya also has a role in the film that will remind fans of the former’s The Childlike Empress character from the 1984 Wolfgang Petersen film. Her character is described as a “powerful being who is not of this world.”

Rounding out the cast are Portman in the role of Captain of the Guard, Stuart Bowman as the King, and Martha West as the princess. Strictly Come Dancing‘s Giovanni Pernice plays the Dance Master, who prepares competitors for a dance battle rather than a war.

The film is currently in post-production and is seeking out distribution. The pair are targeting a Christmas or early 2022 release.