Segel will star on Apple’s latest bad-therapist comedy, as well as write the show alongside ”Ted Lasso“ duo Bill Lawrence and Brett Goldstein 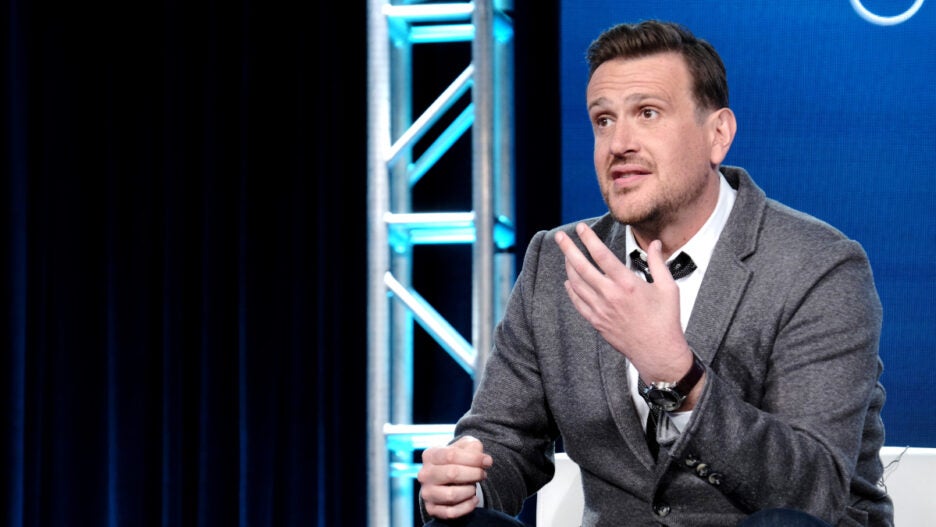 So yes, that’s two high-profile bad-therapist comedies coming to Apple’s streaming service (the other one being Will Ferrell and Paul Rudd’s “The Shrink Next Door”).

“Shrinking,” which has a 10-episode order, follows a grieving therapist (Segel) who starts to break the rules and tell his clients exactly what he thinks, according to the show’s logline. Ignoring his training and ethics, he finds himself making huge, tumultuous changes to people’s lives…including his own.

Again, not totally dissimilar to “The Shrink Next Door.”

Anyway, “Shrinking” will be produced by Warner Bros. Television, where Lawrence has an overall deal, and the “Scrubs” creator’s Doozer Productions. In addition to Lawrence, Goldstein and Segel, Jeff Ingold also executive produces. Liza Katzer is co-executive producer.

Lawrence, one of the “Ted Lasso” co-creators, recently received a series order from Apple for “Bad Monkey.” That one, which also has a 10-episode order, is an adaptation of the 2013 novel by Carl Hiaasen.

On “Bad Monkey,” Vince Vaughn will play Andrew Yancy, “a one-time detective demoted to restaurant inspector in Southern Florida,” per the series description. “A severed arm found by a tourist out fishing pulls Yancy into the world of greed and corruption that decimates the land and environment in both Florida and the Bahamas. And yes, there’s a monkey.”

Segel also has a preexisting relationship with Apple — he’s starring in the Apple original movie “The Sky Is Everywhere,” based on the bestselling YA novel of the same name.