JAMIE Redknapp and wife Frida have been spotted out for the first time since getting married.

The 48-year-old footie and Swedish model, 37, took a stroll through Kensington two weeks after their surprise nuptials. 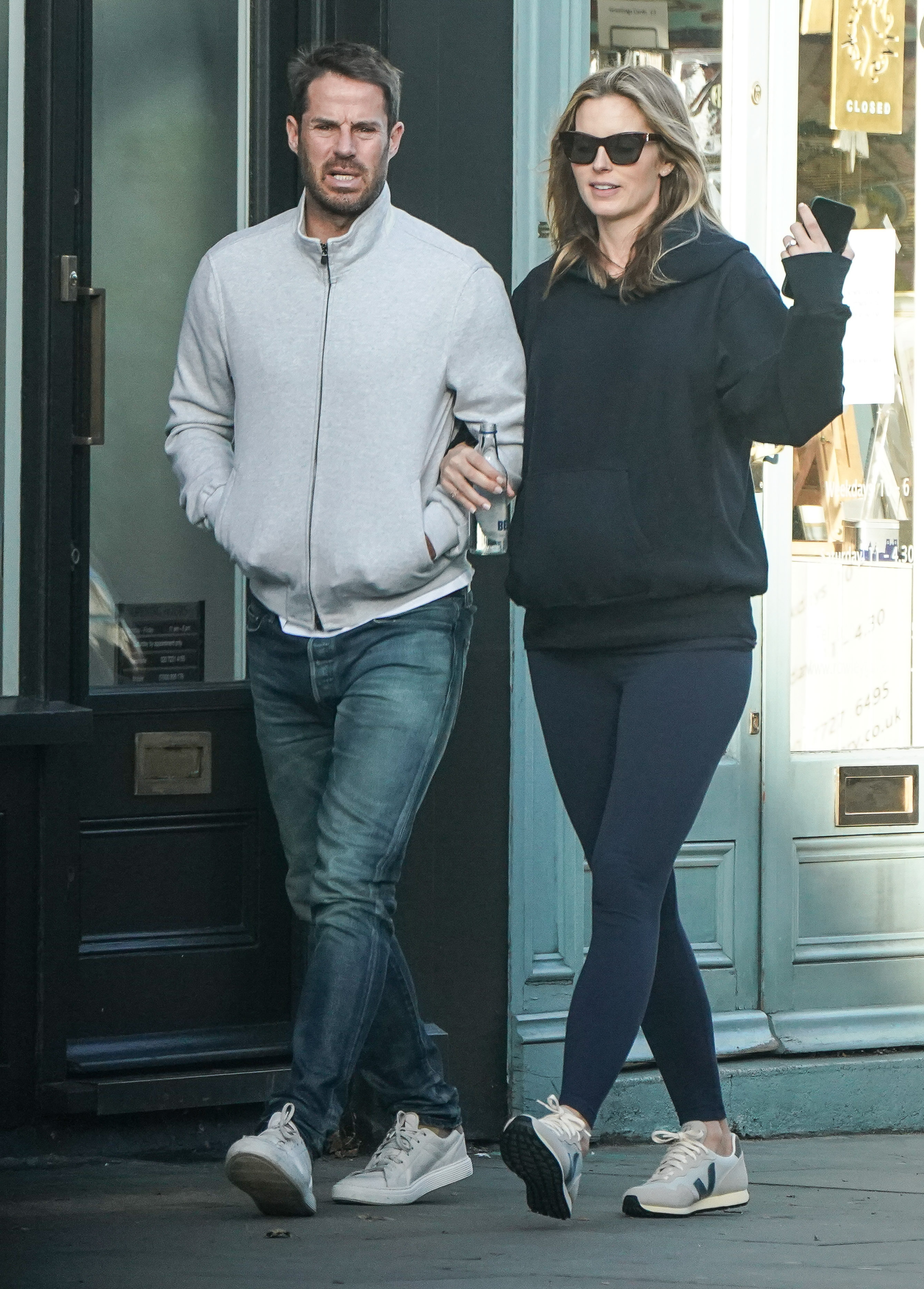 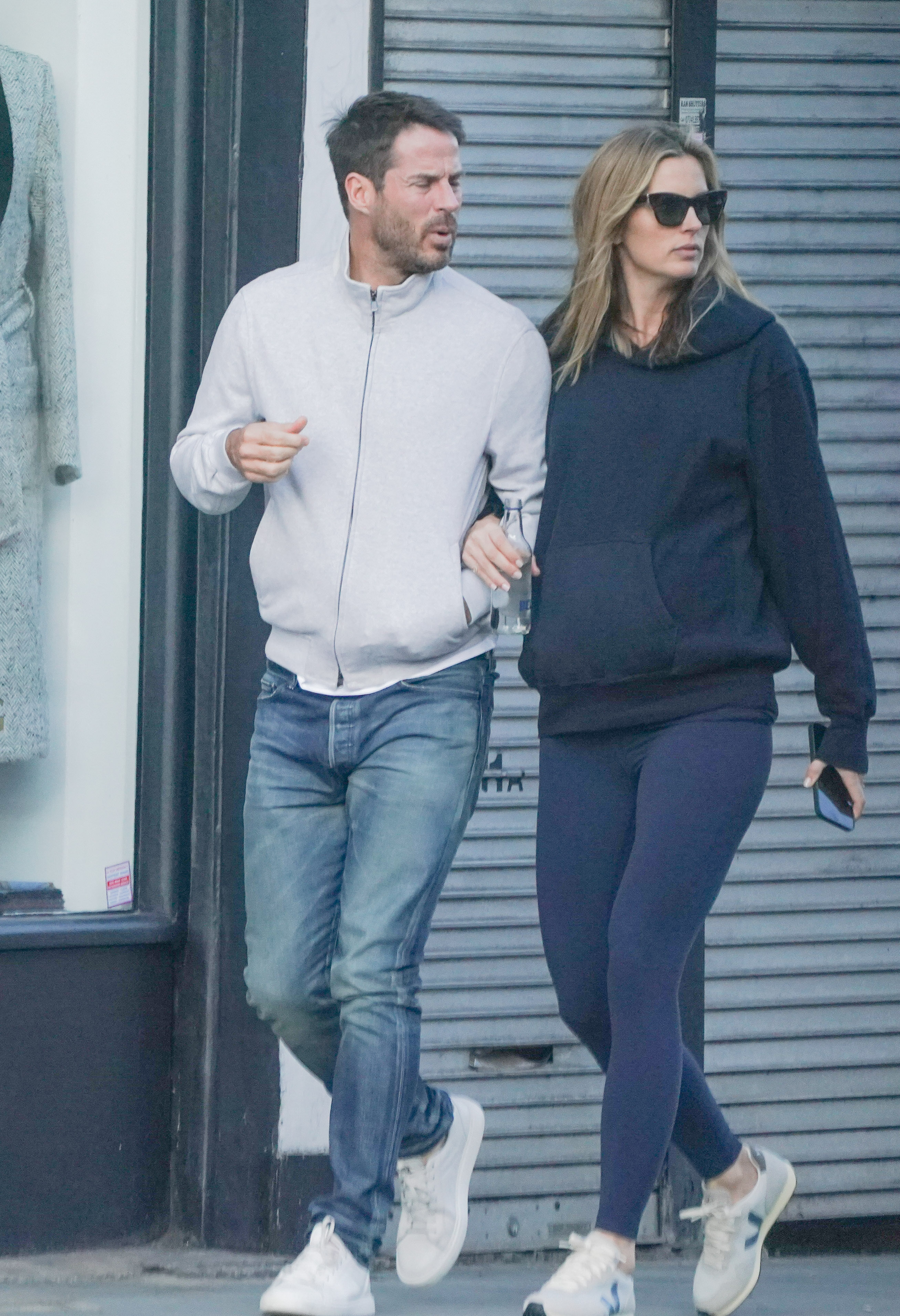 Pregnant Frida – who is expecting her fifth child – covered her baby bump in a blue hoodie and wore leggings, while clutching a bottle of water.

Jamie protectively linked arms with his missus while the pair were seen happily chatting away.

The couple had revealed in May that their baby was due in November.

Frida was born in Sweden but has lived in London since her modelling career took off, and has posed for brands such as Escada.

She has three sons and a daughter from her union with American hedge fund manager Jonathan Lourie.

She and Jamie met through friends in 2019, and tied the knot just weeks before they are set to welcome their first child together.

Last night Frida took to Instagram to share snaps of their wedding day and said about Jamie: "My best friend. My soulmate. My husband ❤️"

Stunning Frida proudly showed off her bump in an elegant cream off-the-shoulder dress on the day.

Beaming Jamie gave a thumbs up as he emerged from the ceremony in a dark blue suit and black tie.

The happy couple were joined by 30 close family and friends for the discreet ceremony at Chelsea Old Town Hall, west London.

Jamie’s former Spurs boss dad Harry and wife Sandra, in a floral frock, had to be guided to the register office after banging on the wrong door before the 3pm ceremony.

Jamie’s brother Mark, 50 – fined £5,000 and banned from the road for three years after being found guilty of driving while high on cocaine in 2019 – was among the invited guests.

Afterwards the wedding party celebrated into the night at a private function in London's Mayfair.

They were ferried to the reception in a black chauffeur-driven Audi with tinted windows.

Jamie and Frida, whose first child together is due next month, have been dating since August last year after being introduced by mutual pals.

It was Jamie’s first serious relationship since splitting from pop star Louise in 2017.

The former golden couple separated after 19 years of marriage after the singer took part in Strictly Come Dancing.

Three years on, pin-up Louise revealed in her autobiography she regrets not putting more effort into trying to save the relationship.

She admitted: “I wish I’d tried.

“I want to say to anyone thinking of running: Just slow down. Don’t run.

“Because once you run too fast, you can’t make up the ground you’ve lost.

"Stop, say what you think, don’t be afraid to say what’s really going on. You don’t have to be quiet.” 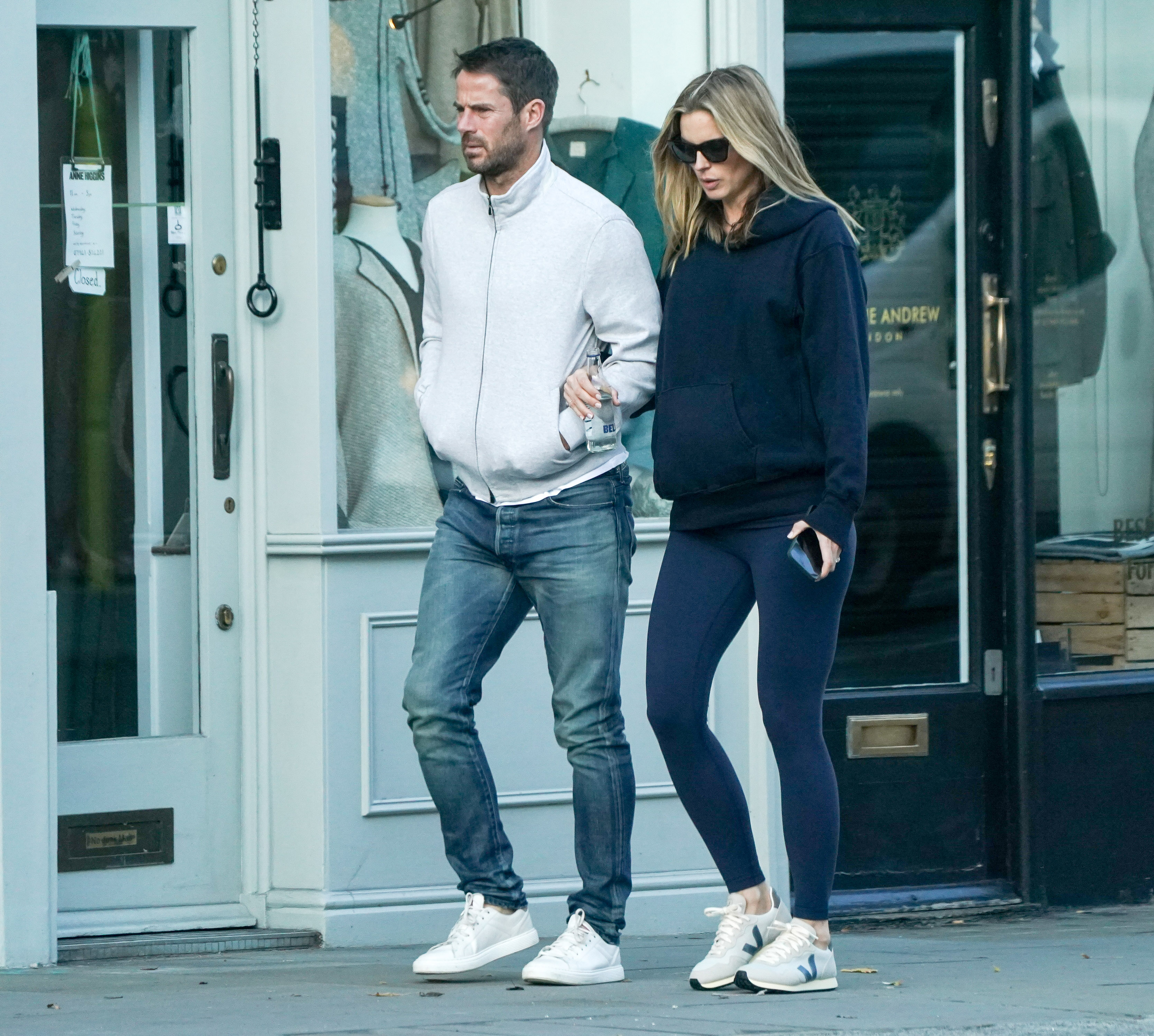 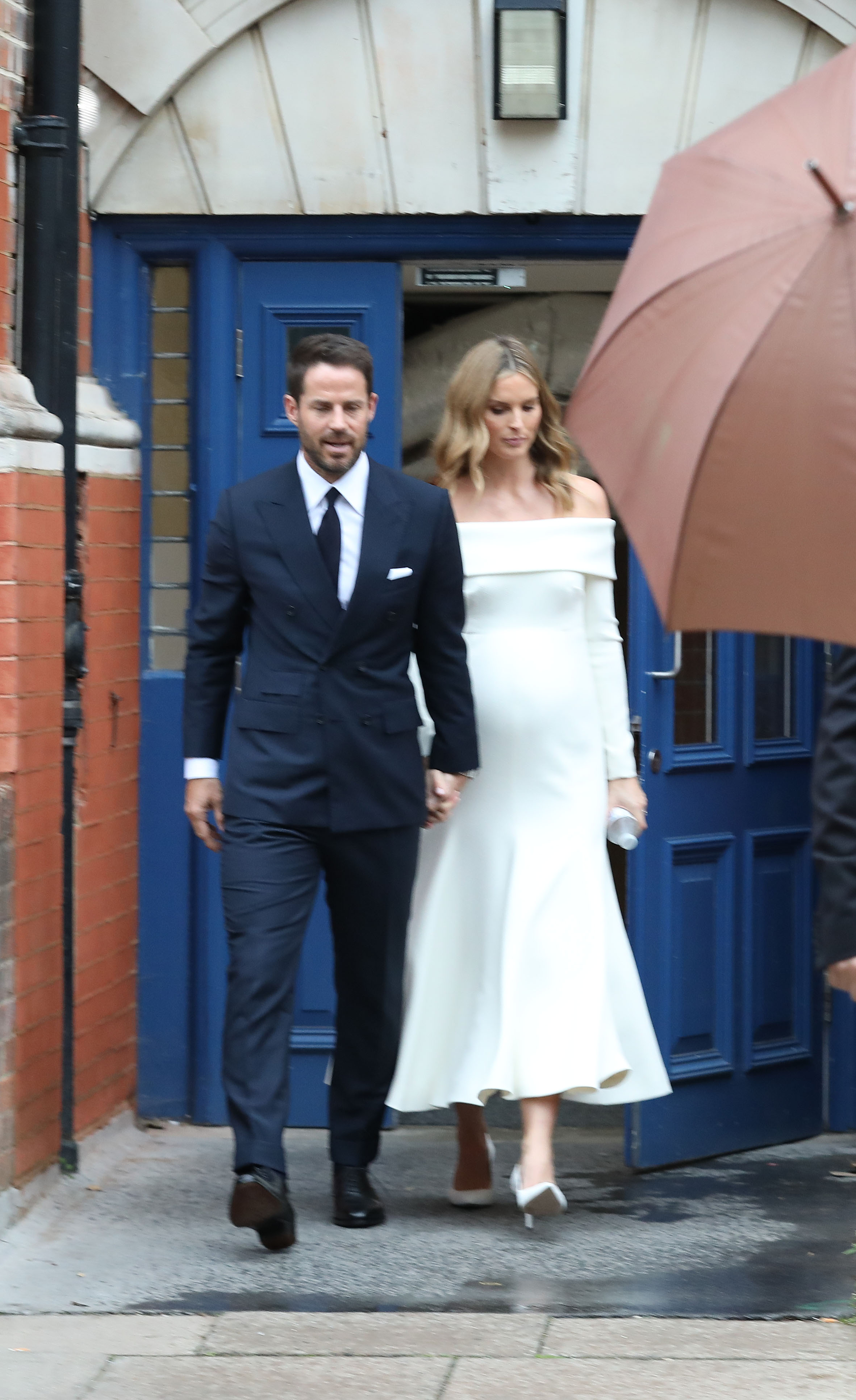