Home » TV & Movies » James Gunn Reveals What It Was Like to Be Fired by Marvel: 'It Seemed Like Everything Was Gone' 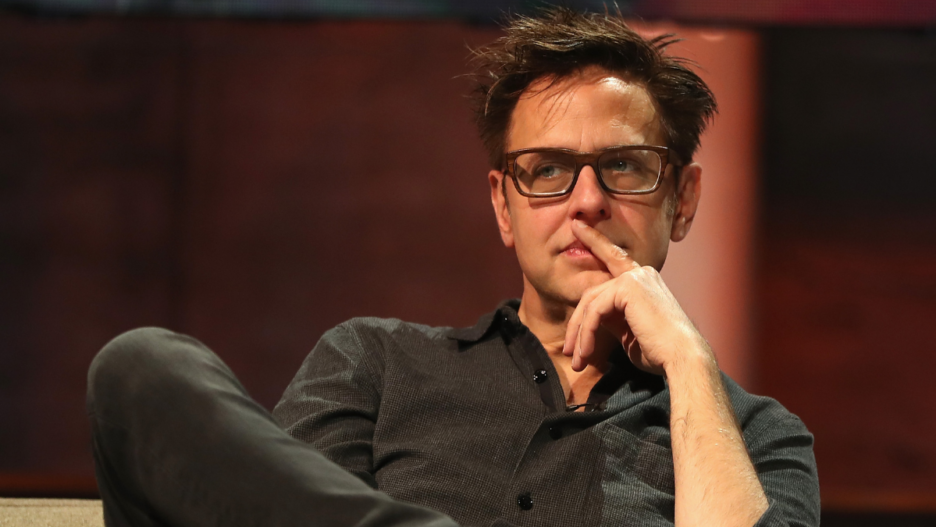 In addition to being one of the few directors to have worked in both the Marvel and DC cinematic universes, James Gunn also holds the distinction as the only filmmaker to be fired then rehired by one of the megastudios. Now Gunn is addressing his “painful” 2018 “cancellation.”

In a wide-ranging interview with the The New York Times, the writer-director spoke on everything from the differences between working for Marvel versus DC to that fateful phone call he had with Marvel Studios president Kevin Feige back in 2018. He says the latter experience left both men in shock. 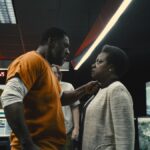 The “this” in question was a series of controversial tweets conservative pundits had unearthed in which the filmmaker had made jokes about pedophilia and rape.

“That was a moment. I was like, ‘You don’t know?’ I was surprised.” Gunn continued. “Later he called me, he himself was in shock, and told me what the powers that be had decided.”

Gunn wrote and directed Marvel’s “Guardians of the Galaxy” Vol. 1 and 2 and was in the middle of writing the series’ third installment when the drama unfolded. 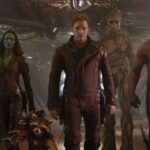 “It was unbelievable,” he said, “And for a day, it seemed like everything was gone. Everything was gone,” Gunn continued. “I was going to have to sell my house. I was never going to be able to work again. That’s what it felt like.”

Following the news of Gunn’s firing, the “Guardians” cast penned a letter advocating for his reinstatement on the film. He was eventually rehired by Disney-Marvel and even tapped to cross studio lines to write and direct “The Suicide Squad” for Warner Bros’ DC.

For a victim of the supposed “cancel culture” that threatens to upend any career with a single tweet, Gunn holds a pretty nuanced take on the matter, claiming that public figures have to be willing to take some of the good with the bad as the industry as a whole moves toward accountability. 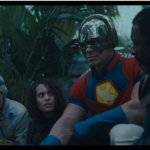 “It’s such a bigger issue than that. Because cancel culture also is people like Harvey Weinstein, who should be canceled. People who have gotten canceled and then remain canceled – most of those people deserved that,” he explained. “The paparazzi are not just the people on the streets – they’re the people combing Twitter for any past sins. All of that sucks. It’s painful. But some of it is accountability. And that part of it is good. It’s just about finding that balance.”

When asked what’s next on the docket for genre-filmmaking, Gunn admitted that plans are up in the air at the moment – but that he has an idea of what he’d like to do: leave Marvel with a completed “Guardians” trilogy for the comparatively inventive projects getting greenlit at DC.

“I have no clue what I’m going to do. For me, ‘Guardians 3’  is probably the last one. I don’t know about doing it again. I do find, because of the ability to do different stuff in the DC multiverse, it’s fun.” he said.

“The Suicide Squad” hits theaters August 6 and “Guardians of the Galaxy Vol. 3” is slated for a 2023 release.