James Bond actor Daniel Craig will be stepping down as 007 after his fifth and final outing in No Time To Die this spring. His last appearance will see the iconic spy go up against a mysterious new adversary: Safin (played by Rami Malek). Malek’s fame has skyrocketed over the past couple of years since his portrayal of Freddie Mercury in the Oscar-winning biopic Bohemian Rhapsody.

Now, he’s joining the ranks of legendary Bond villains such as Dr No (Joseph Wiseman), Goldfinger (Gert Fröbe) and Blofeld (most recently played by Christoph Waltz in Spectre).

There’s a certain amount of scrutiny and expectation which comes with joining a franchise as famous and beloved as Bond, though — something which didn’t pass Malek by when he took on the job.

In a new interview with Esquire, the Bohemian Rhapsody actor revealed how he “protected” himself going into the movie.

Malek said he went into the Mercury biopic “with what [he] would call a maximum amount of trepidation”. 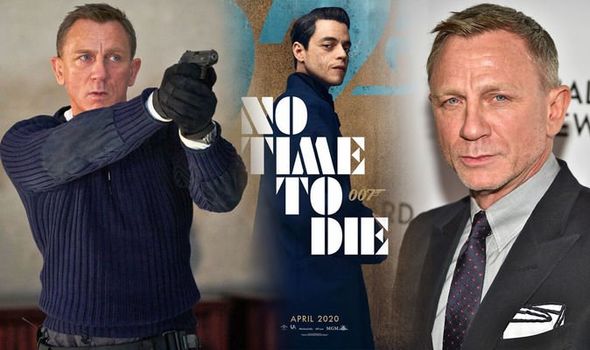 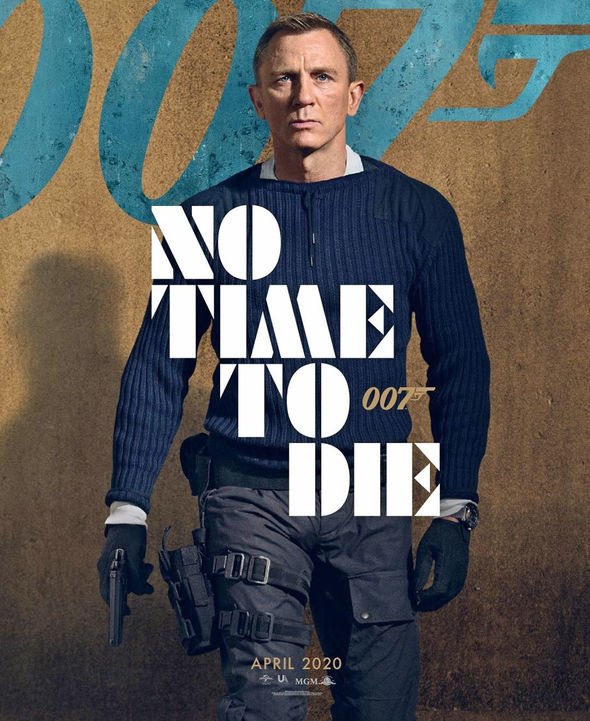 “In a way that armoured me for something like this, and gave me a certain amount of confidence that I felt could protect me throughout the shoot,” he continued.

“I think it removed the anxiety that one would have in taking on something so grand.”

Fans have theorised Malek’s character, Safin, is in fact an old nemesis of Bond’s: Dr No.

The rumours centre largely around the visual cues, such as Safin’s cape-like garment in the No Time To Die character poster, similar to Dr No’s kimono-style outfit, and Malek’s physical resemblance to Dr No actor Wiseman. 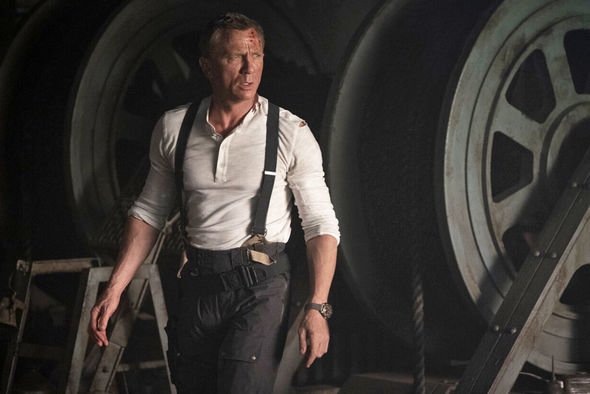 There’s also the new villain’s intriguing accent, which the star revealed he worked on with a vocal coach in order to create something fans wouldn’t be able to pin to any specific part of the world.

In Ian Fleming’s Bond novels, Dr No is born in Peking to a German missionary father and a Chinese mother before moving to Shanghai and, later, New York.

Fuelling the theory in his interview, Malek said he had heard about it, teasing: “Am I [Dr No]? I mean, isn’t that an exciting thing to consider all the way up to the release?

“There is a resurgence of an Ian Fleming influence on this film,” he revealed.

Elsewhere, the No Time To Die star teased a fiery face-off with the leading man and protagonist of the franchise.

Speaking about his interactions with actor Craig during filming, he told the publication: “I pushed as much as possible without being too much of a nuisance to ensure that we were doing as best as we possibly could to make it a real fierce one-on-one between the two of us.”

From the trailers, it would appear Safin’s plot involves some kind of technology which will allow him to extend his influence even after death.

In a clip from No Time To Die, he comes face-to-face with Craig’s Bond, saying: “James Bond… license to kill, history of violence, I could be speaking to my own reflection. 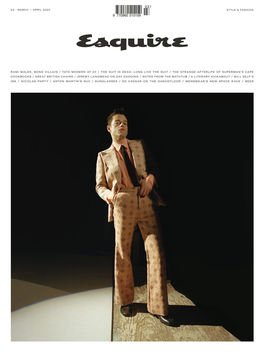 “Only your skills die with your body. Mine will survive long after I’m gone.”

Bond begins No Time To Die retired from active service but is roped back in by a visit from old pal and CIA agent Felix Leiter (Jeffrey Wright) who asks for his help to reduce a kidnapped scientist.

The mission puts Bond on the hunt for Safin who is armed with a dangerous new technology.

James Bond: No Time To Die is released in UK cinemas April 3.

The March/April issue of Esquire UK is on sale now.