James Bond bosses recently announced the decision to delay the release of No Time To Die until November amid the ongoing spread of the coronavirus. But this hasn’t stopped the continuation of the hunt for the next Bond as they remain tight-lipped on who might be replacing Daniel Craig after his 14 years at the helm.

Craig is the longest-serving Bond actor to date but will be stepping down from the role following the release of No Time To Die.

Bookmakers have been keeping a close eye on the frontrunners in the race to take his place and, while James Norton remains the favourite, Tom Hiddleston is looking good for the job.

In the past few days, Ladbrokes have cut The Night Manager star’s odds from 8/1 to 5/1.

This puts him third in the betting behind Game of Thrones and Bodyguard actor Richard Madden on 3/1 and favourite James Norton on 2/1. 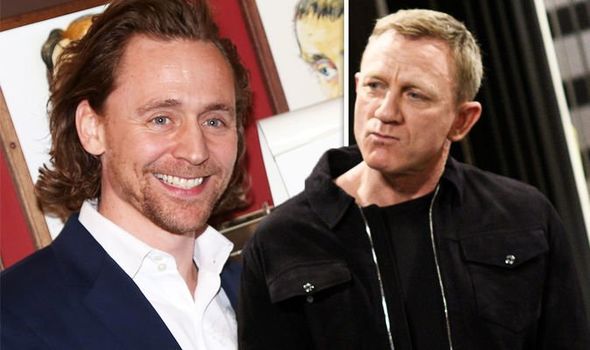 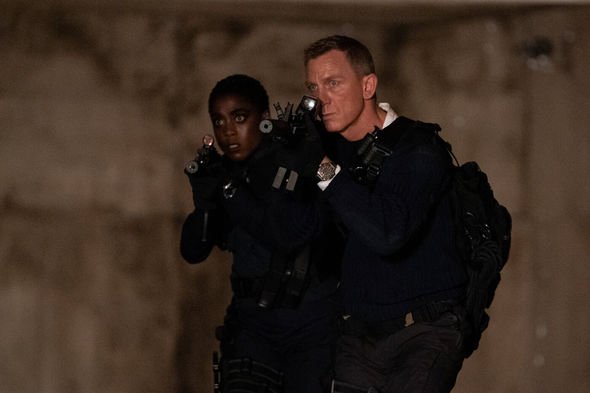 The other names in the running according to the bookies are Jack Lowden, Michael Fassbender, Sam Heughan and Tom Hardy, all priced at 8/1, and Aidan Turner, Cillian Murphy and Idris Elba on 16/1.

Outlander actor Heughan is a former favourite, having led the pack over the Christmas period and even been odds-on to get the Bond job after Craig at one point.

Craig has confirmed No Time To Die will be his last outing as Bond.

It marks his fifth movie as the famed fictional spy. 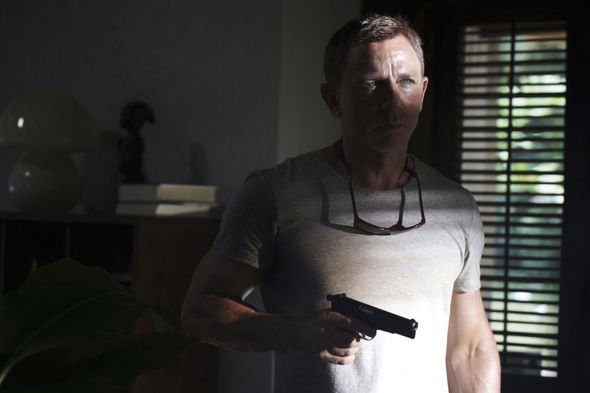 With No Time To Die being postponed, however, there might also be a longer wait to find out who the next Bond will be.

Earlier this month, the bookies had Craig’s replacement at 3/1 not to be announced until next year.

It still looks likely the new Bond will be unveiled before the end of 2020, with Ladbrokes spokesman Alex Apati saying: “The planned postponement isn’t ideal in the slightest for Bond chiefs but we wouldn’t be surprised if Daniel Craig’s replacement is announced before the release of the latest film.”

James Bond theory: Is THIS the real reason No Time To Die is delayed? [THEORY]

Bond 25 will see the iconic character retired from active service as a spy and, instead, leading a quiet life away from the action in Jamaica.

The new chapter of his life is disrupted, however, by a visit from old friend and CIA agent Felix Letter (played by Jeffrey Wright).

Letter tells Bond he’s the only person he can trust with a mission to rescue a kidnapped scientist.

The search puts Bond on the trail of a mysterious villain who’s armed tight a dangerous new technology.

The trailers also seem to hint 007 will face a possible betrayal by his new love Madeleine Swann (Lea Seydoux).

In a tense clip, the pair can be seen trying to escape gun-toting baddies as she asks him frantically: “Why would I betray you?”

“We all have our secrets,” he replies through gritted teeth. “We just didn’t get to yours yet.”

James Bond: No Time To Die is released in UK cinemas November 12.