JAMES Argent seemed to be living his best life surrounded by several women at a white party in Malaga last night – after his split from Gemma Collins.

The former TOWIE star, 32, beamed as several women couldn’t keep their hands off him during a performance. 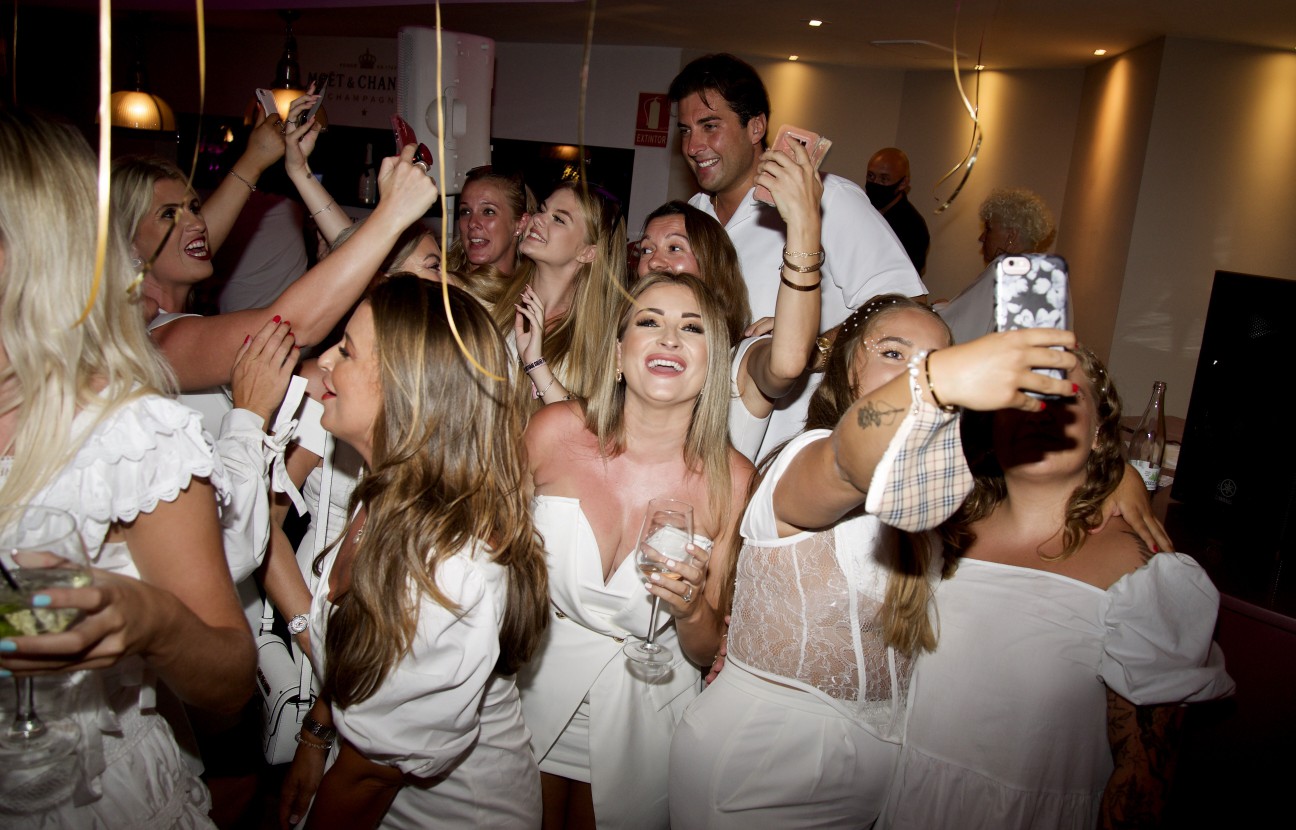 The reality star was singing at Olivia’s La Cala restaurant and was joined by Essex pal Elliot Wright, 40 and his wife Sadie Stuart.

Arg’s performance comes after his and Gemma’s relationship came to an explosive end last month – nine years after meeting on Towie back in 2011.

The crooner was seen sweating as he belted out classic rat pack songs with his cover band.

It looked like the singer enjoyed being the centre of attention – as women came up from the dancefloor to give him a hug as he sang. 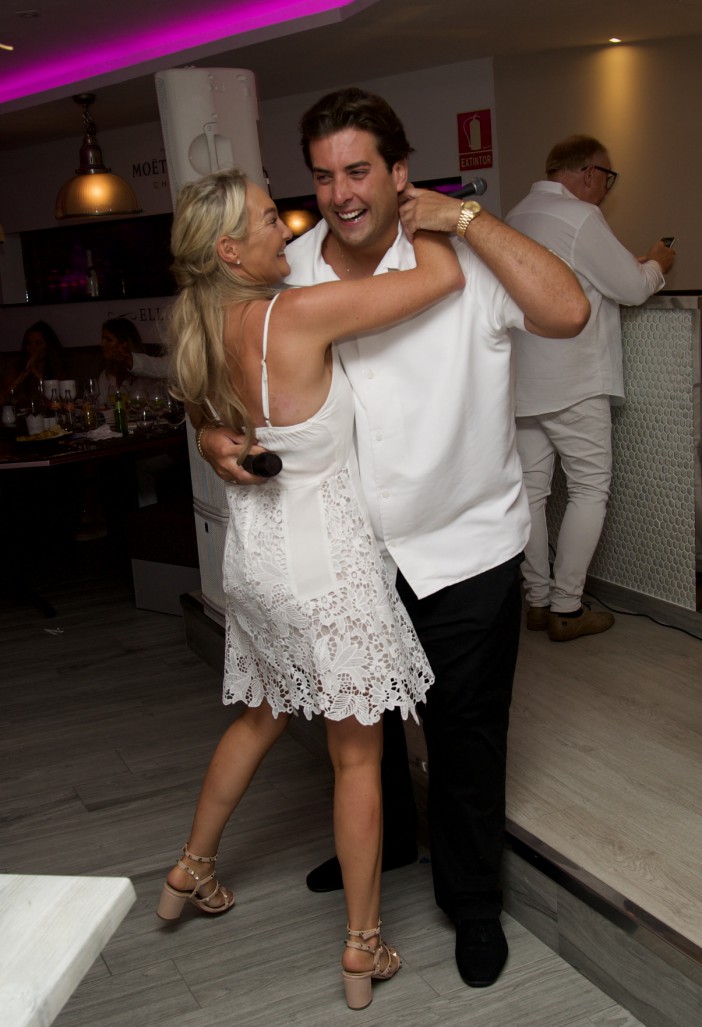 He was also spotted entertaining the crowds with some of his moves and was seen dancing with several women.

The ex-Towie star who was wearing a white baggy shirt and a pair of black trousers, revealed last week that he had lost two stone in just over two weeks.

He admitted that he had a dramatic overhaul to his diet and lifestyle.

Arg, who was 18st 7lb at his heaviest, had slimmed to 13st 7lb at the start of the year after rehab in Thailand for drink and drugs, but then ballooned right back to his old weight after bingeing on takeaways in lockdown. 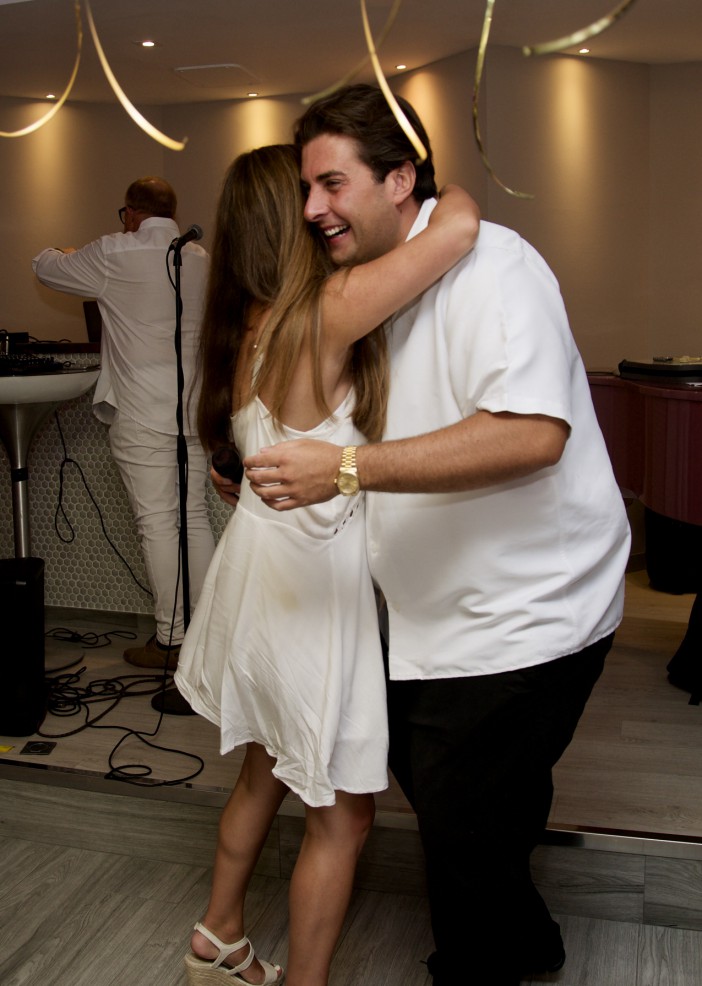 Yet a chance meet with juicing guru Jason Vale last month changed his fortune and Arg is now two stone lighter and vowing to keep up the good work.

He said: “I saw pictures of myself on the beach when lockdown ended and I came to Spain. I was shocked by how I looked. 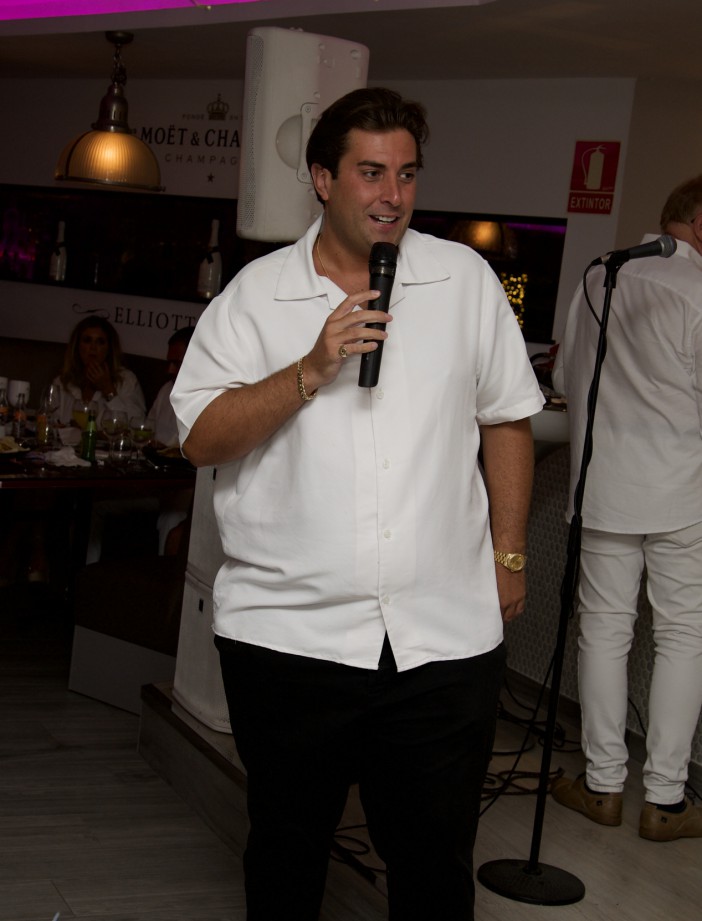 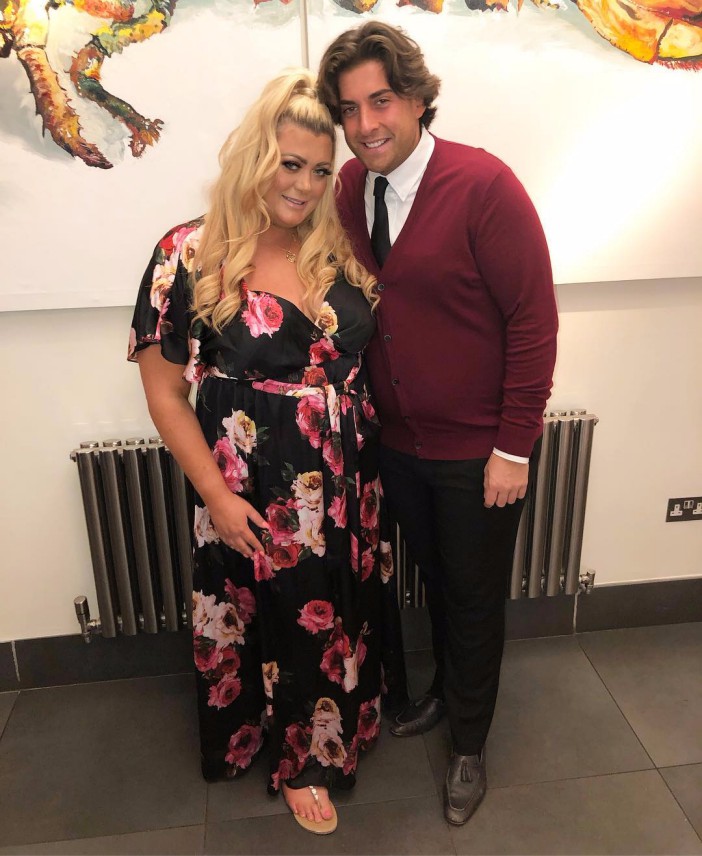 “Now I just never want to go back to feeling that way.”

His ex, Gemma, has also made a fresh start following the end of their rollercoaster relationship.

They embarked on an on/off relationship that has had soaring highs and devastating lows but ended in dramatically when private messages between the pair were posted on Gemma’s Instagram page last month.

It showed Arg cruelly brand her “a hippo” and a “fat f***” in a bitter war of words. The posts have since been deleted. 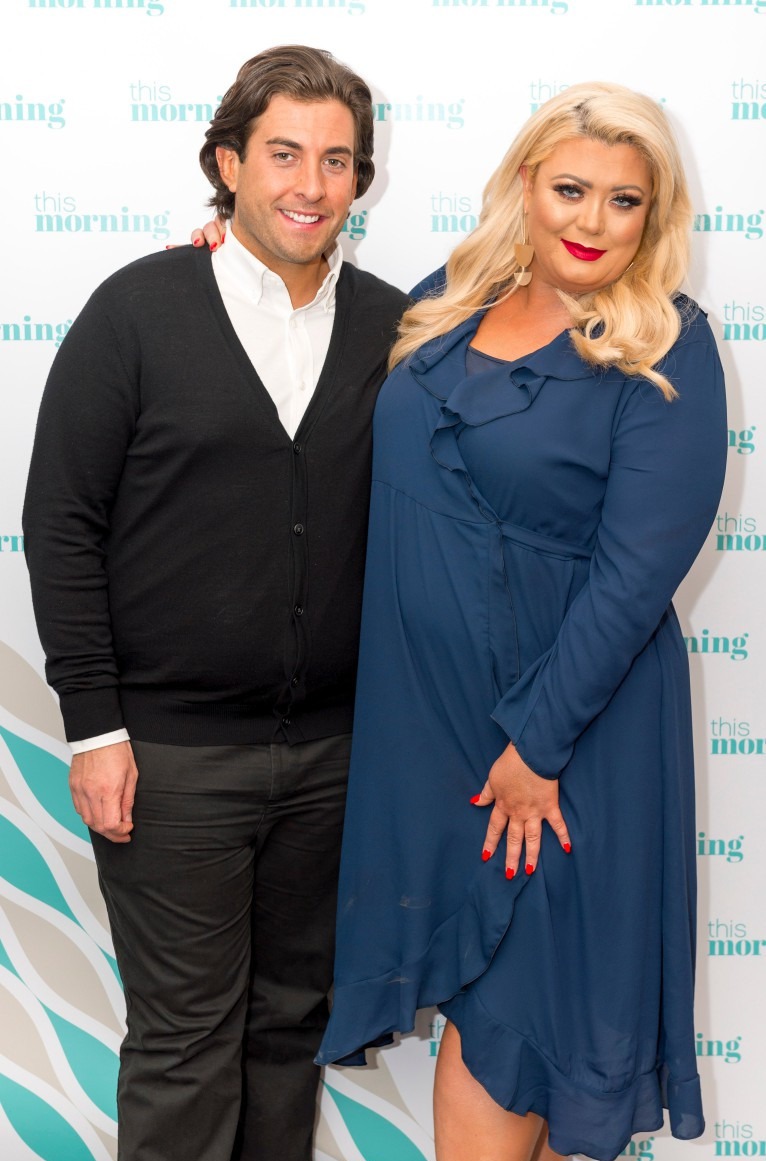 Sources say their argument kicked off when Arg said he was inspired to have an open relationship following claims US actor Will Smith’s wife Jada Pinkett Smith had been intimate with other people during their marriage.

Gemma later posted on Instagram urging her followers to “find the strength to walk away” as she shared the “Top 10 Signs of Emotional Abuse In A Relationship".