JAMES Argent gave fans a glimpse of his rarely seen lookalike dad in a sweet post on social media.

The former Towie star took to Instagram to pay tribute to Martin on Father's Day yesterday. 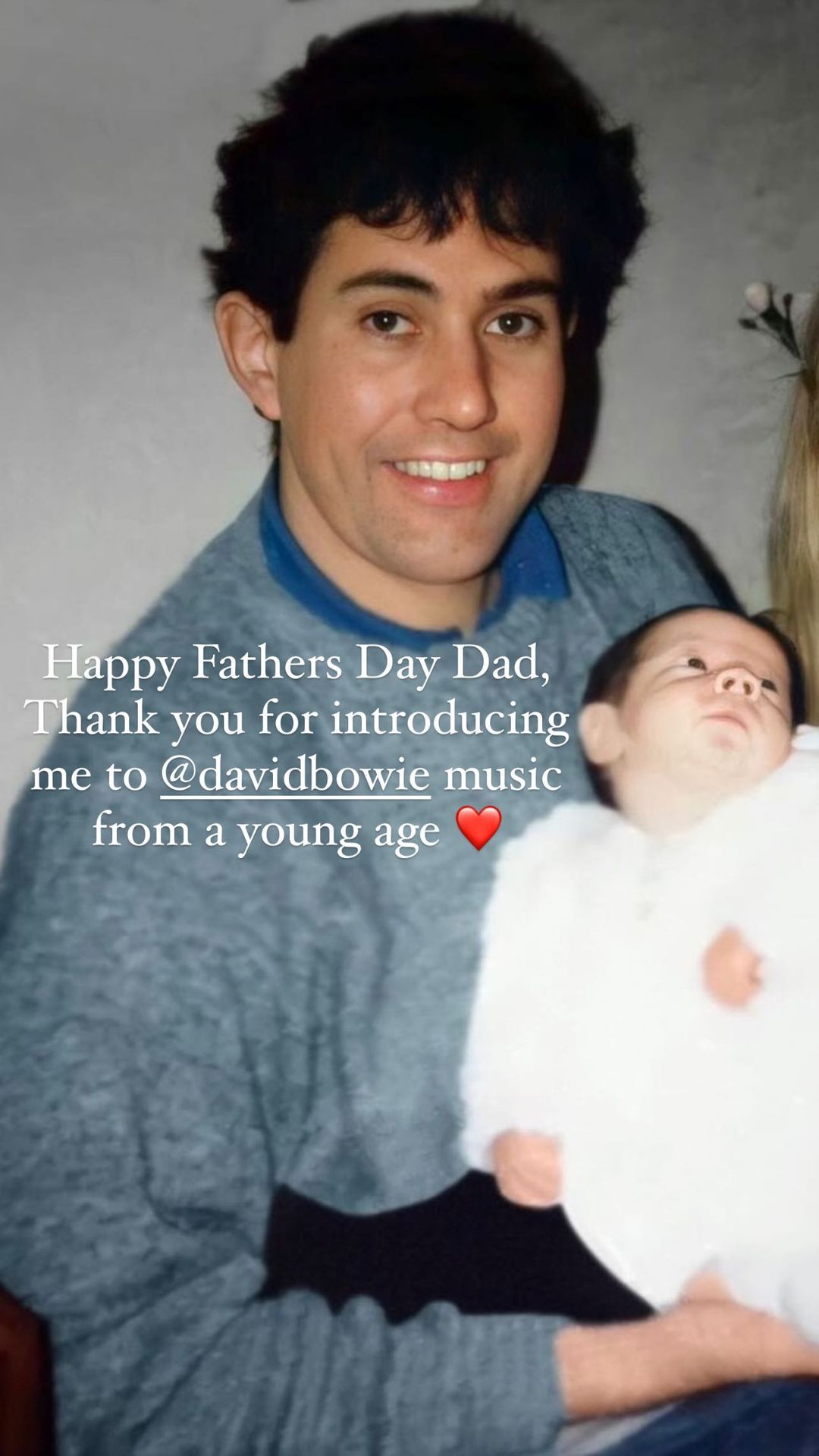 James, 34, posted a picture of his dad holding him as a baby with a huge smile on his face.

"Happy Father's Day Dad, thank you for introducing me to @davidbowie music from a young age," the star wrote.

It comes just days after James looked slimmer than ever after 14st weight loss.

The TV star – who had aafter gastric band operation last year – recently travelled to Greece to celebrate a pal’s wedding. 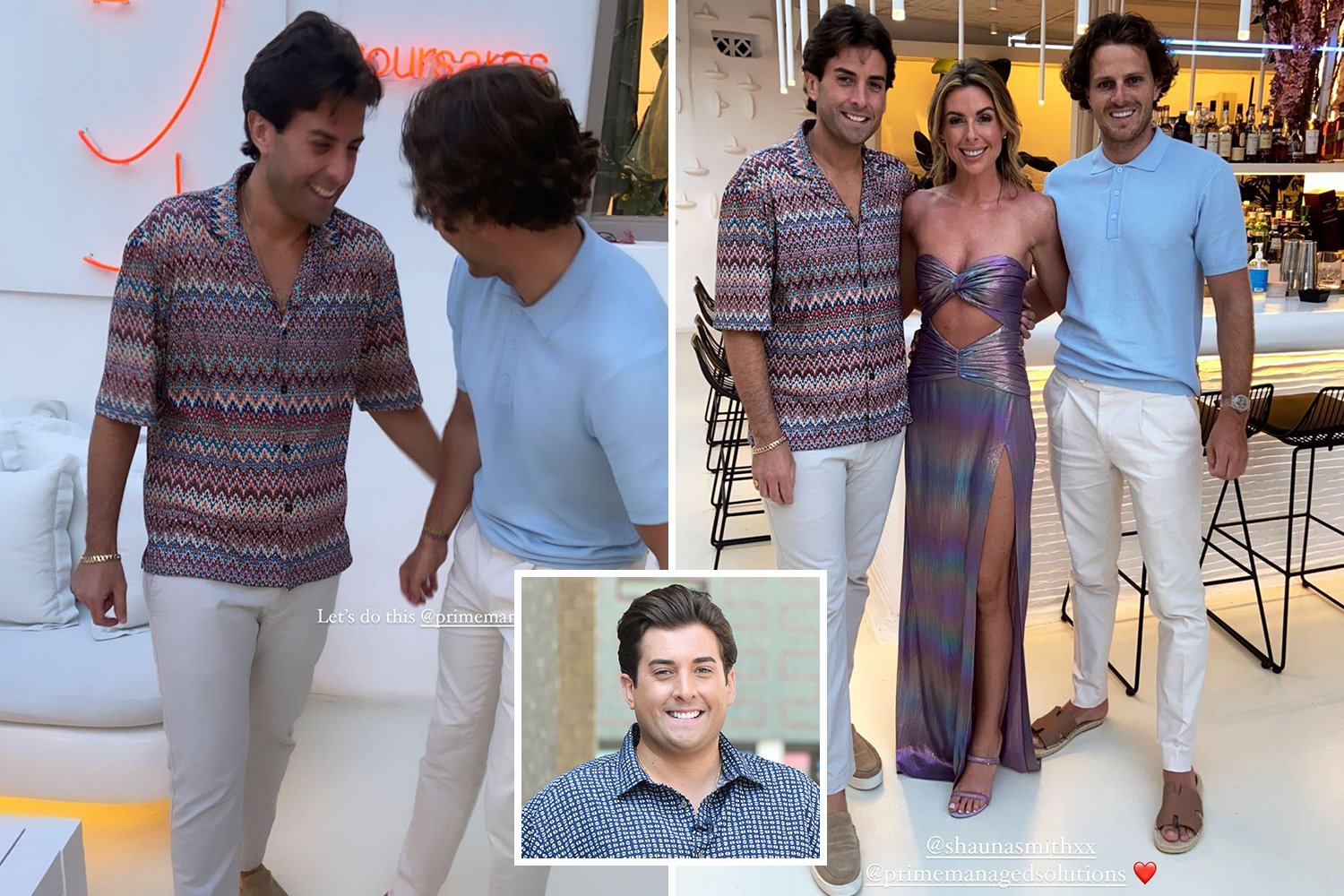 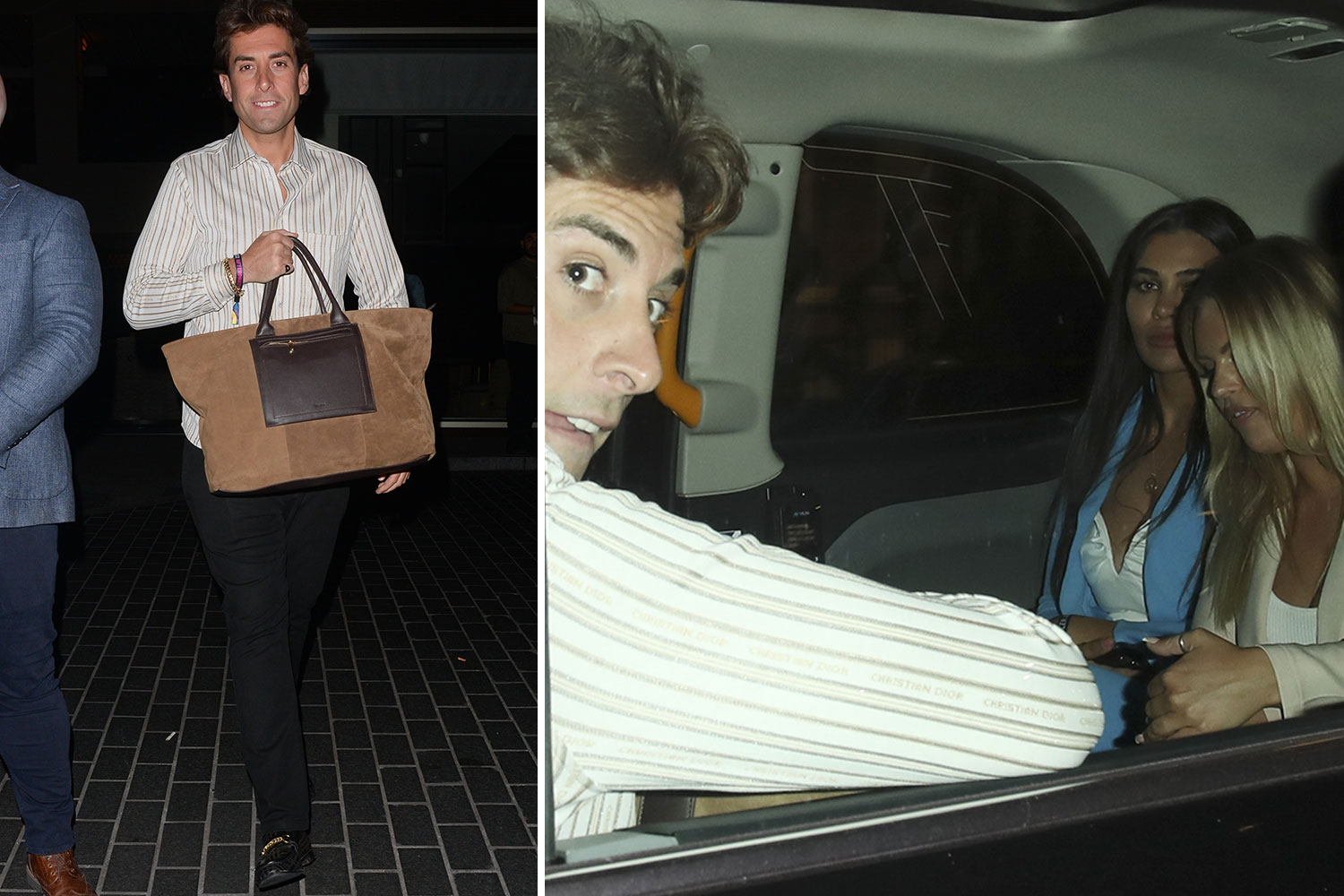 He showed off his slim frame in a Missoni style shirt and white trousers for the event.

In recent weeks Arg has been non-stop, performing at various events with The Arg Band.

The 34-year-old lost a staggering 14st after being told by doctors his obesity could cause him to die.

The reality favourite ballooned to nearly 27st during lockdown after he swapped a drink and drug addiction for junk food. 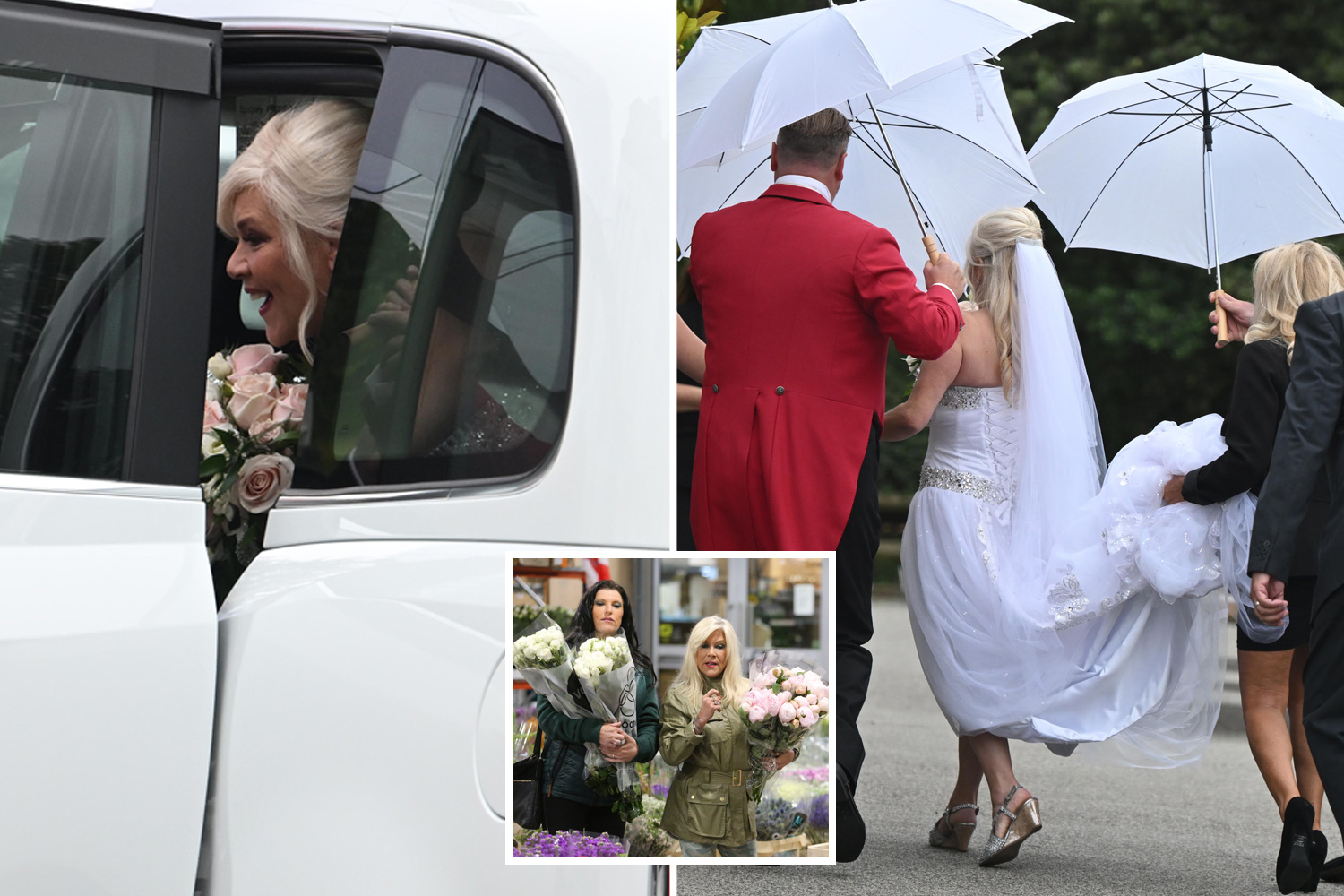 Speaking to The Sun just two days after his op, Arg told us: “This is the biggest operation I’ve ever had in my life, so I was scared.g

“I did say to the surgeon, ‘Is there a chance I might not wake up?’ He said there was a small chance.”

But recently he revealed that doctors had ordered him to put some weight back on.

He told The Sun back in February: "The only problem now is I’ve lost a little bit too much weight and I need to put on half a stone.

“Everyone thinks it’s hilarious, we didn’t think we’d ever be in this situation but it’s one thing or another with me – that’s just me!"