JACQUELINE Jossa and Dan Osborne broke lockdown rules to make an eight hour round trip to visit their new puppy.

The couple, who live in Kent, travelled four hours to Driffield, Yorks, to see their little rottweiler Tyson. 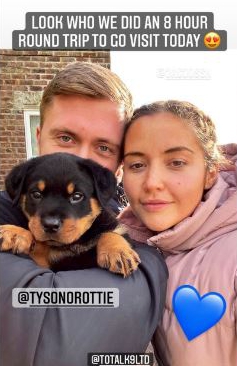 In a since deleted snap, Jacqueline and Dan cuddled the cute pooch and wrote: "Look who we did an 8 hour round trip to go visit today."

In another photo Dan held eight-week-old Tyson, who is being trained by protection dog specialists Total K9 before "joining the mad Osborne house permanently".

The Sun has contacted a rep for the couple for comment.

Government rules state that people must remain in their local area unless they need to travel for work.

Other reasons allowed for leaving home locally include shopping for food, seeking medical assistance, exercising, education or to meet a support bubble. 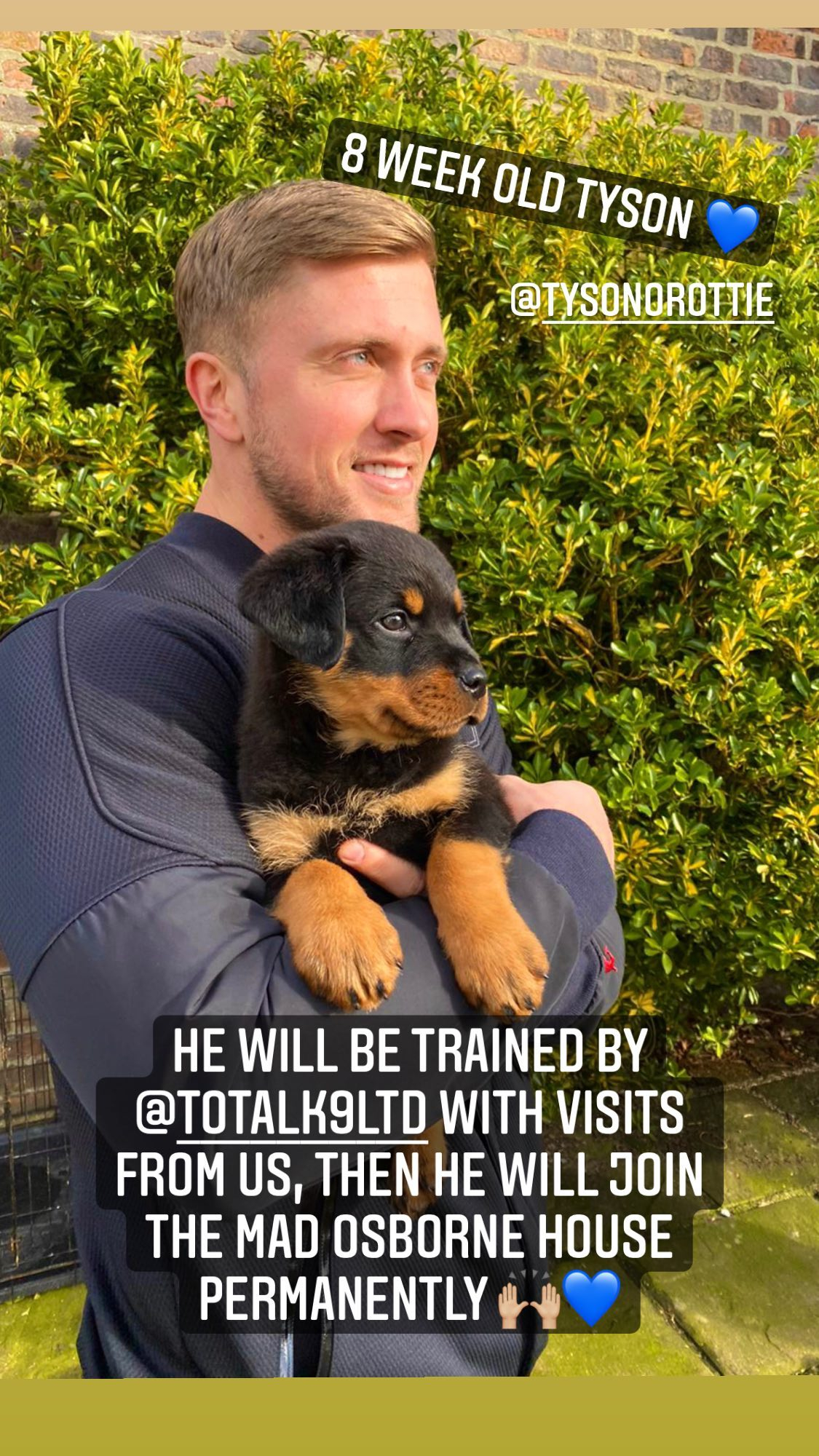 Earlier this month Dan revealed he was forced give dog Storm to his grandad after it destroyed his and Jacqueline's house.

The former Towie star took part in a Q&A with fans on Instagram and finally cleared up why husky Storm hasn't been seen for so long.

He said: "He lives with my grandad and cousin (he literally could not be left in the house alone, destroyed everything if I left for work etc). He is probably missing my nan right now". 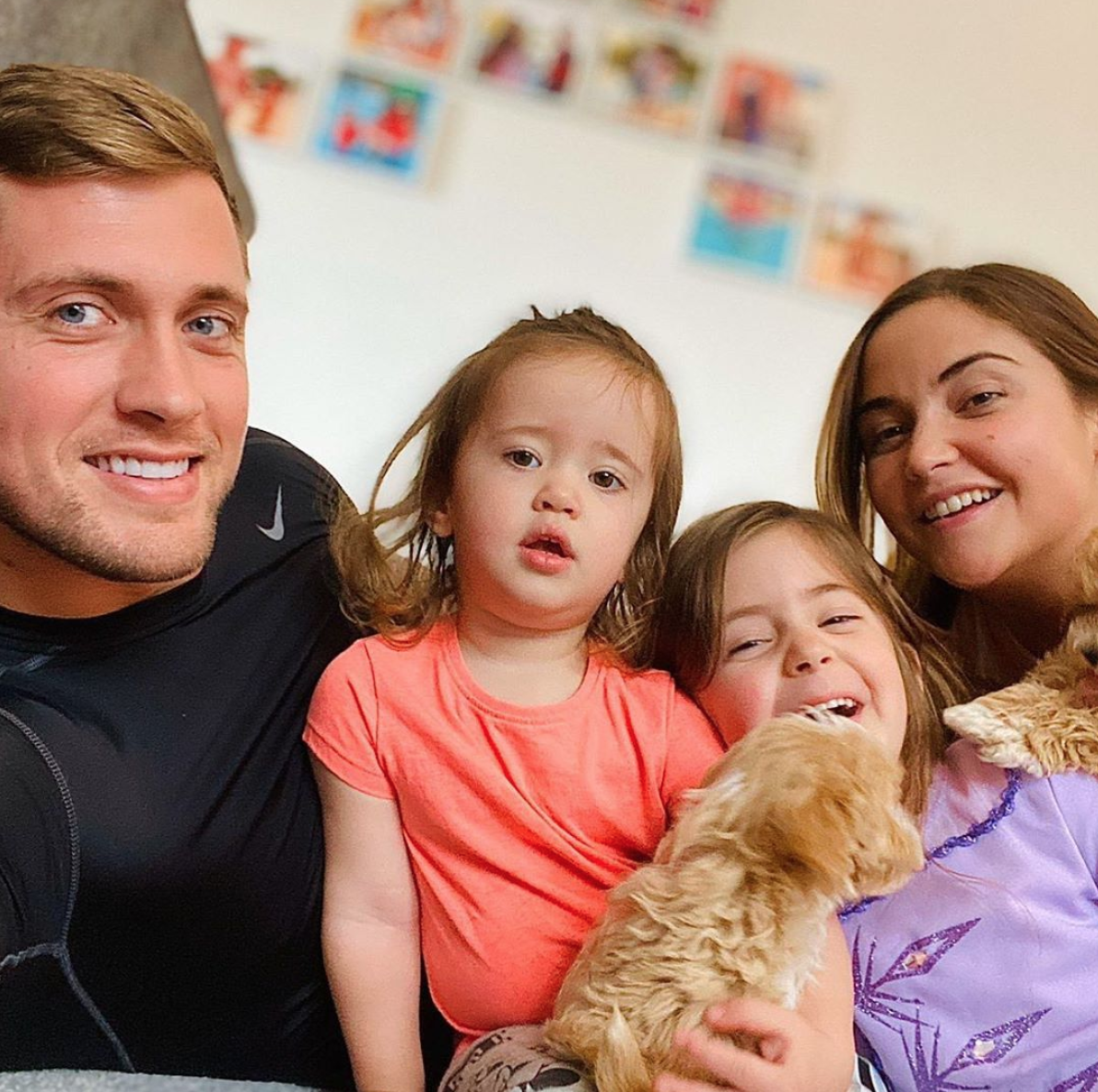 Fresh from her I'm A Celeb stint, Jacqueling captioned her photo: "(Being at home) it’s not that bad, I love these guys so much."

The snap sparked a flurry of questions about the two dogs and Storm's whereabouts.

One fan wrote: "Lovely photo but what happened to storm?" 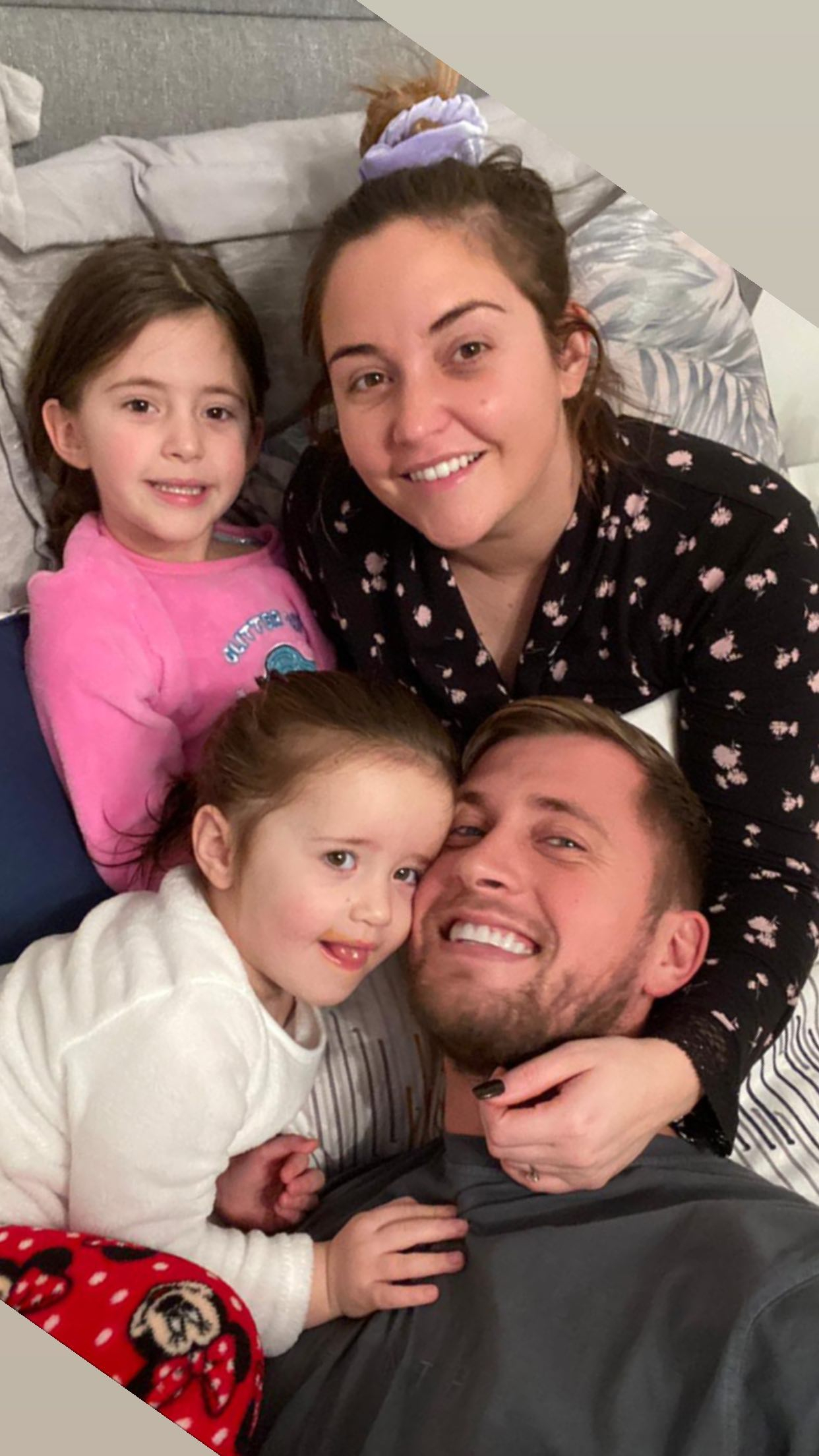 Another asked: "Who's puppy is that did u get a new dog he's or she is very cute xx"

Shortly before the pic was shared, Jacqueline wrapped up in a khaki green jacket for a stroll in the sunshine with Storm.

But the mystery has now been solved and Storm has been living happily with their relatives.