MORNING ITV fans are going to be furious yet again as This Morning and Lorraine are cancelled once again to make way for the Rugby World Cup.

There's been massive disruption to the schedule for the sports competition – held in Japan – and viewers probably thought it was over since the final is on Saturday morning. 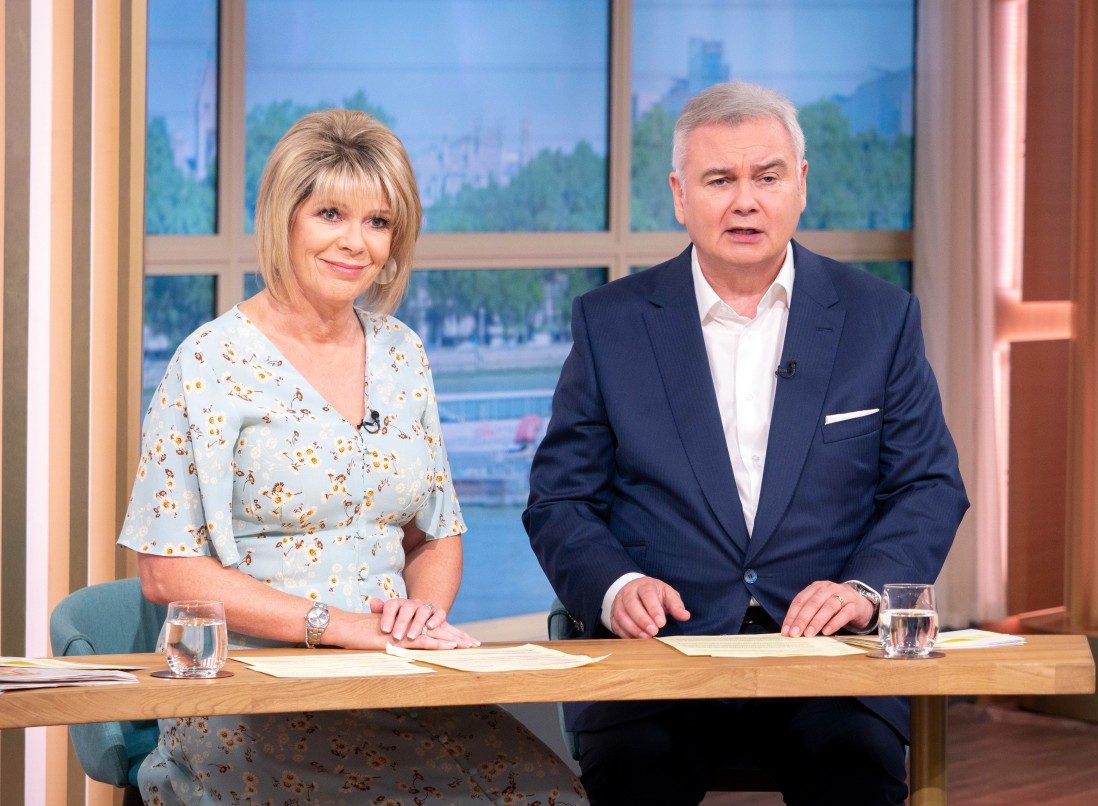 But the battle for third place between New Zealand and Wales is on Friday.

While Good Morning Britain and Loose Women remain untouched by the scheduling conflict, Lorraine Kelly and This Morning's Eamonn Holmes and Ruth Langsford will be nowhere to be seen.

The coverage starts at 8.30am – knocking out Lorraine's slot – before ending at 12pm.

Rather than a half hour special of This Morning, they chose to air a half-hour episode of Countrywise before Loose Women. 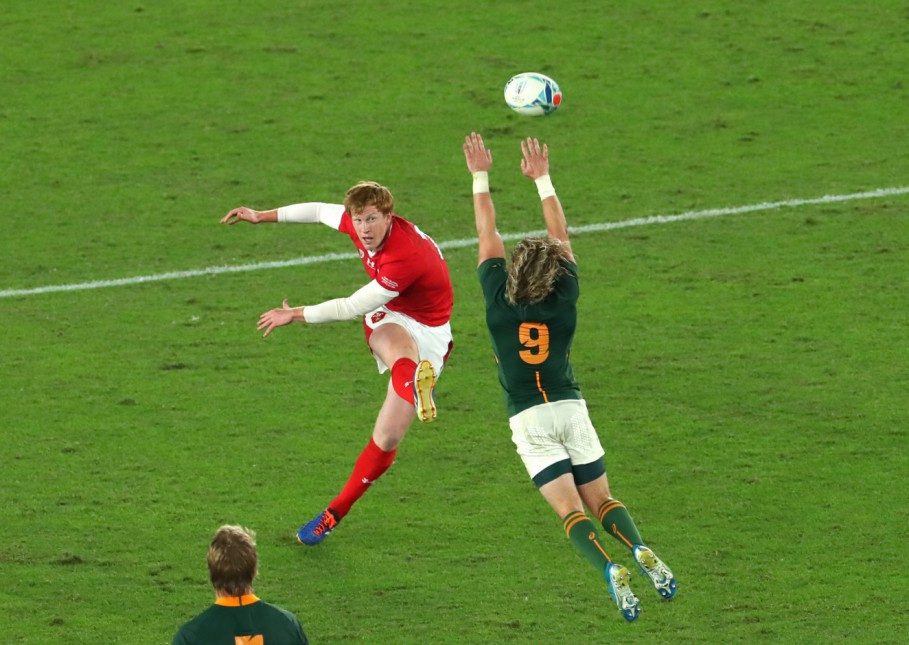 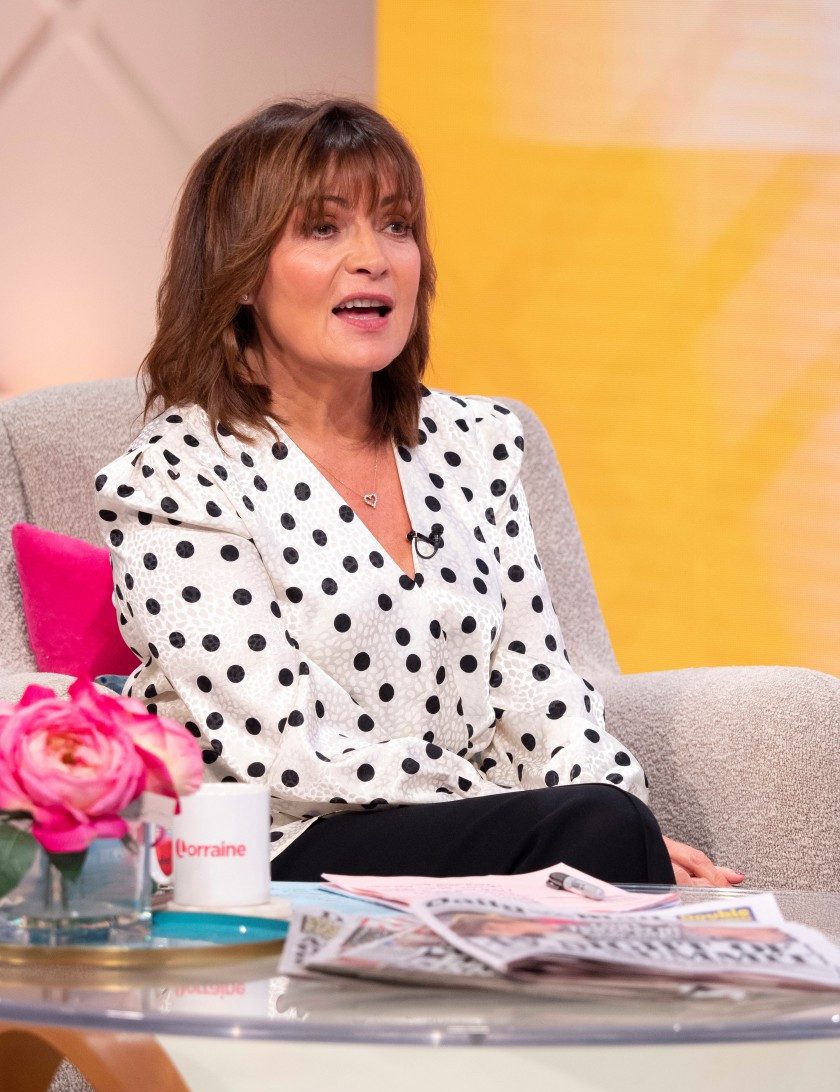 Loose Women, This Morning and Lorraine have constantly been cancelled by the rugby schedule.

It's left some viewers furious with the changes to the schedule, even when England, Wales or Scotland have been playing.

One angry viewer wrote: "I was planning on watching #ThisMorning, turns out the Rugby World Cup is on instead."

Another fumed: "Can the rugby world cup f*** off so we can have This Morning Back please."

Those looking for more This Morning action will be delighted as there are plans to extend the show by half an hour into Jeremy Kyle's slot.