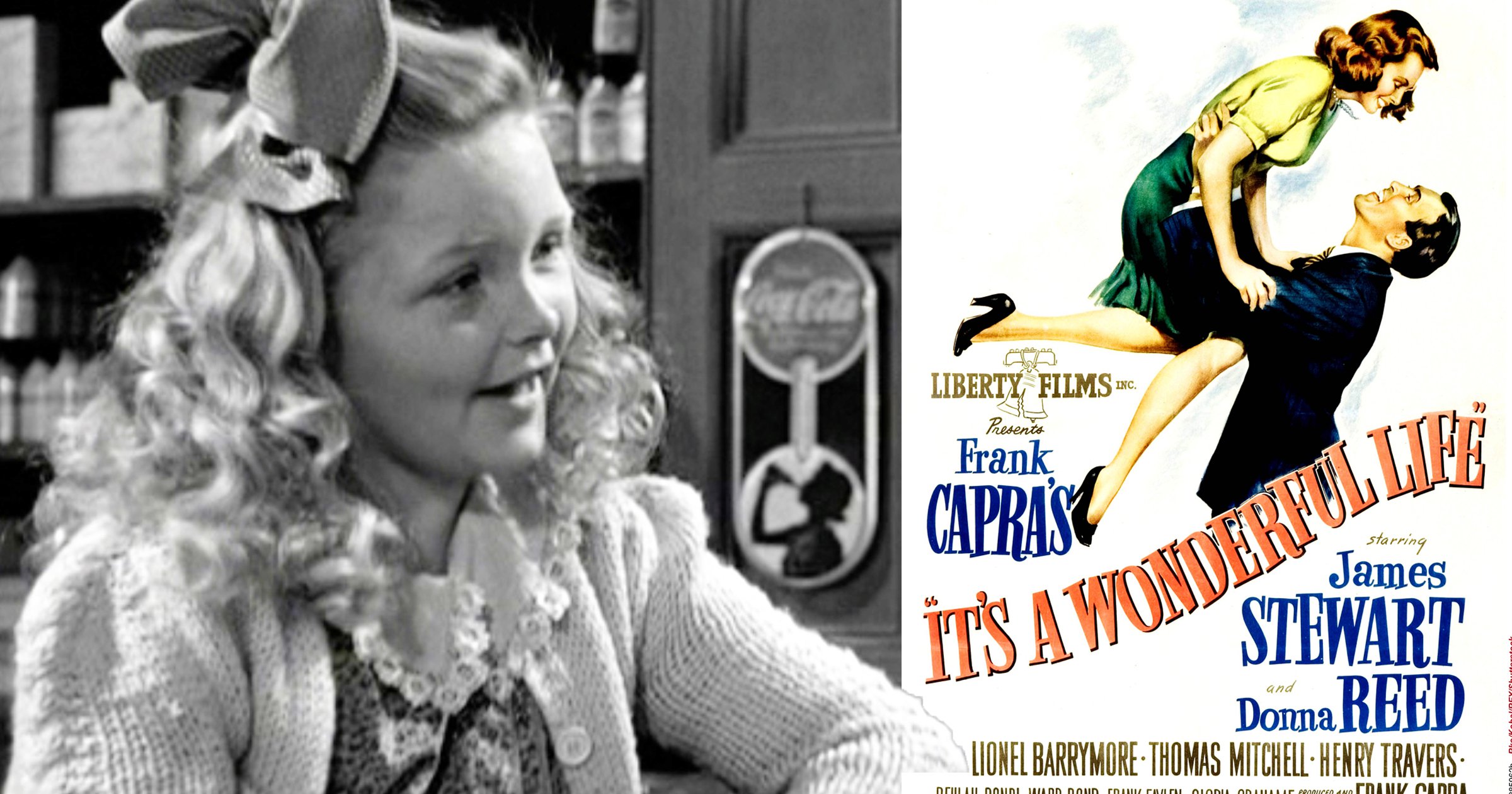 It’s A Wonderful Life star Jeanine Ann Roose has reportedly died at the age of 84.

TMZ reports that she died at her home in Los Angeles on New Year’s Eve after battling an infection in her abdomen for a few months.

Roose’s first acting role was in The Jack Benny Program when she was eight.

She also had radio appearances, including in the Lux Radio Theatre production of I Remember Mama, with her only film role being in It’s A Wonderful Life.

While she looked back on her experience on the film fondly, Roose decided not to pursue acting as an adult, enrolling at UCLA and becoming a psychoanalyst.

She is quoted as saying: ‘It’s A Wonderful Life was the only movie that I was in and it been an amazing lifetime experience to have been in such a collectively meaningful picture.’

However, she added: ‘It became clear that my desire was specifically to help others who were struggling with finding meaning in their life — not unlike Clarence in the movie who helps George see the meaning of his life.’

In her personal life, Roose married Eugene Richard Auger in 1964.

It’s A Wonderful Life, directed by Frank Capra, followed George Bailey, who is pushed to the brink by a financial crisis.

An angel named Clarence intervenes to show him how different the lives of those he knows would have been, had he not been there to help.