THE 2004 American sports drama film American Dollar Baby is considered one of the best films of the 21st century.

But is the film based on a true story? Find out here.

Million Dollar Baby is not based on a true story.

The movie caused a great deal of controversy as some writers believed it to be politically motivated to argue in favour of legalizing euthanasia.

While disability rights activists complained that it gave the impression that those with a disability are better off dead.

However, the controversy failed to dent the film's popularity. 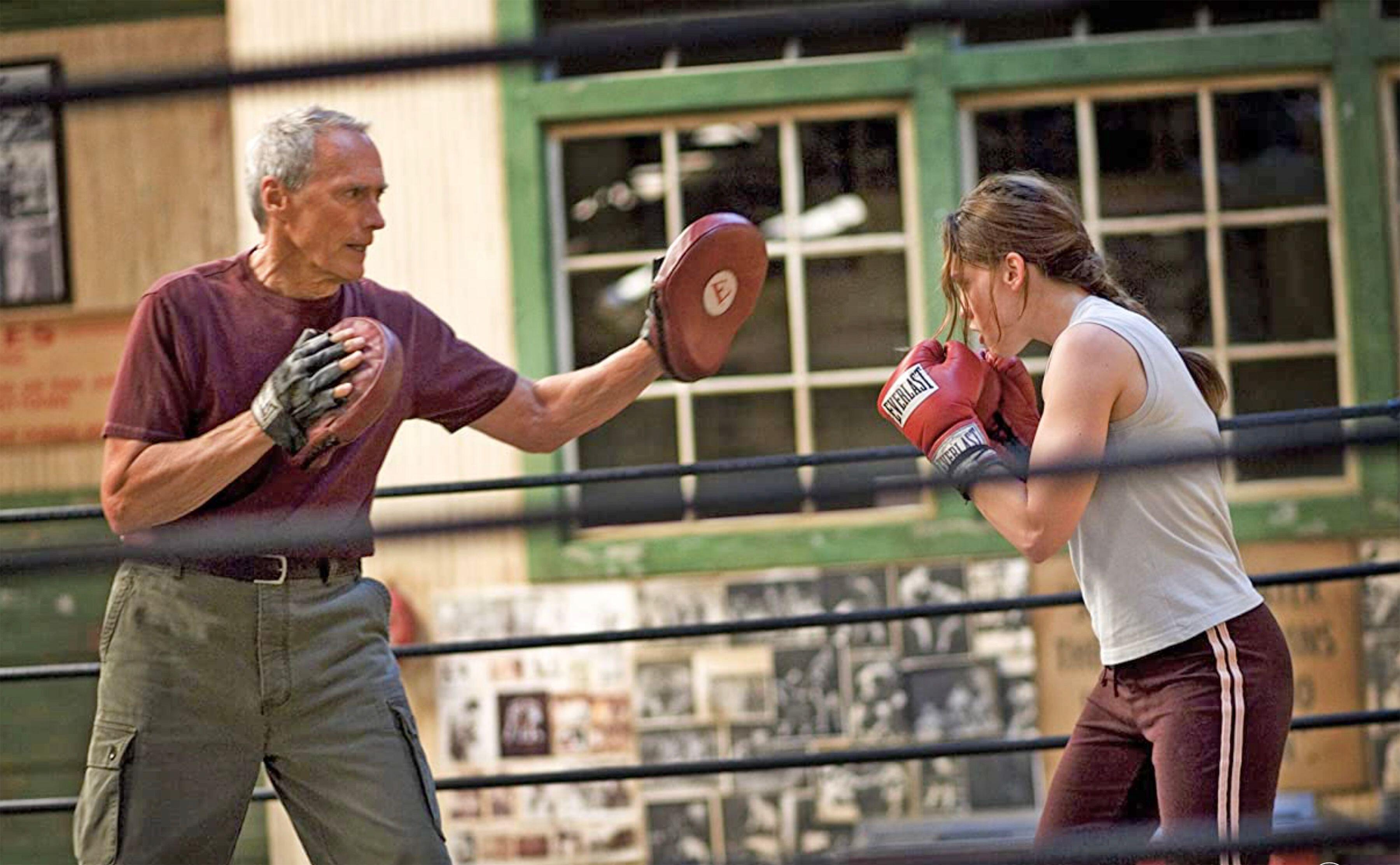 Million Dollar Baby was named the third Best Film of the 21st Century So Far in 2017 by The New York Times. 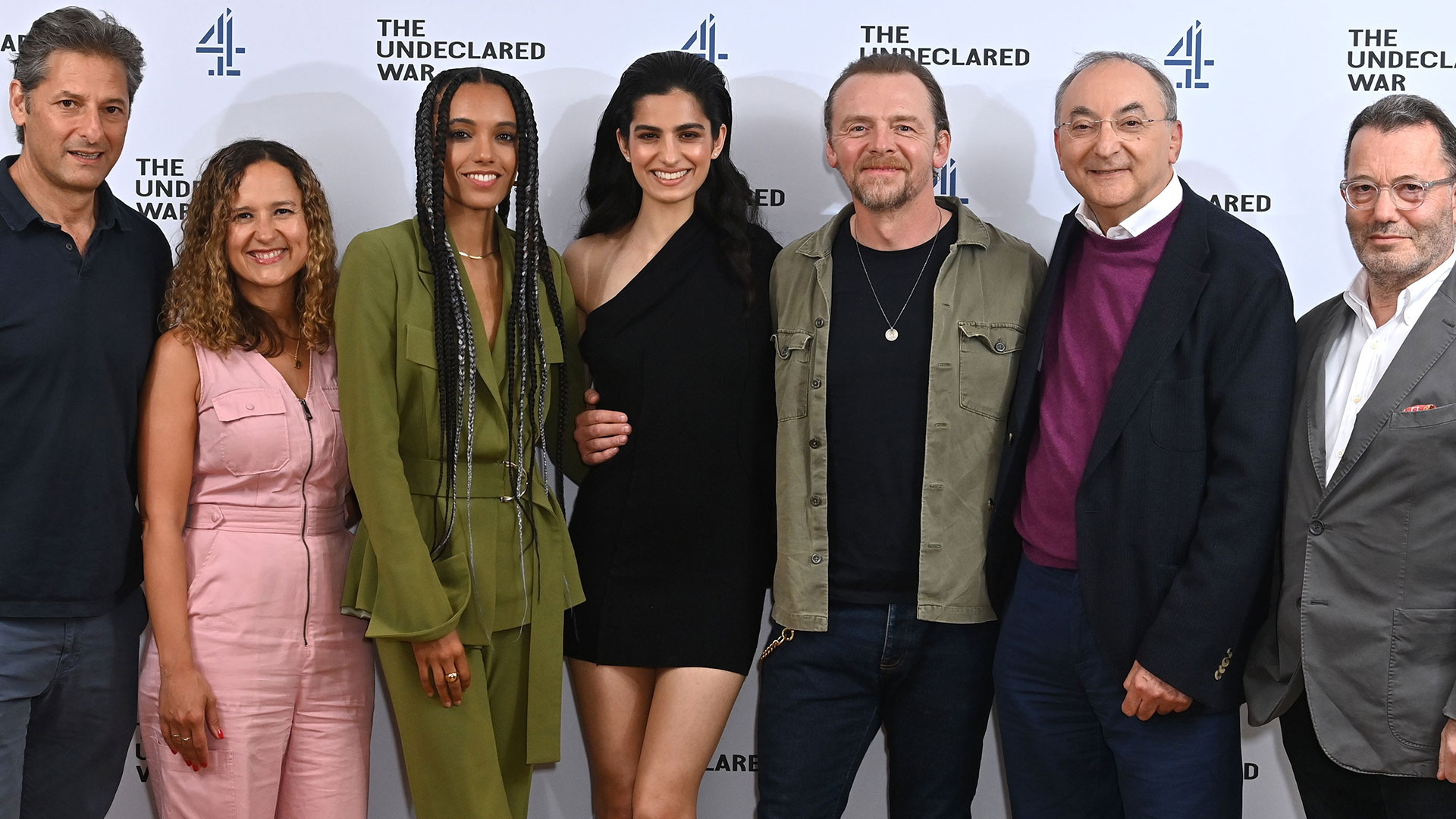 Is The Undeclared War based on a true story? 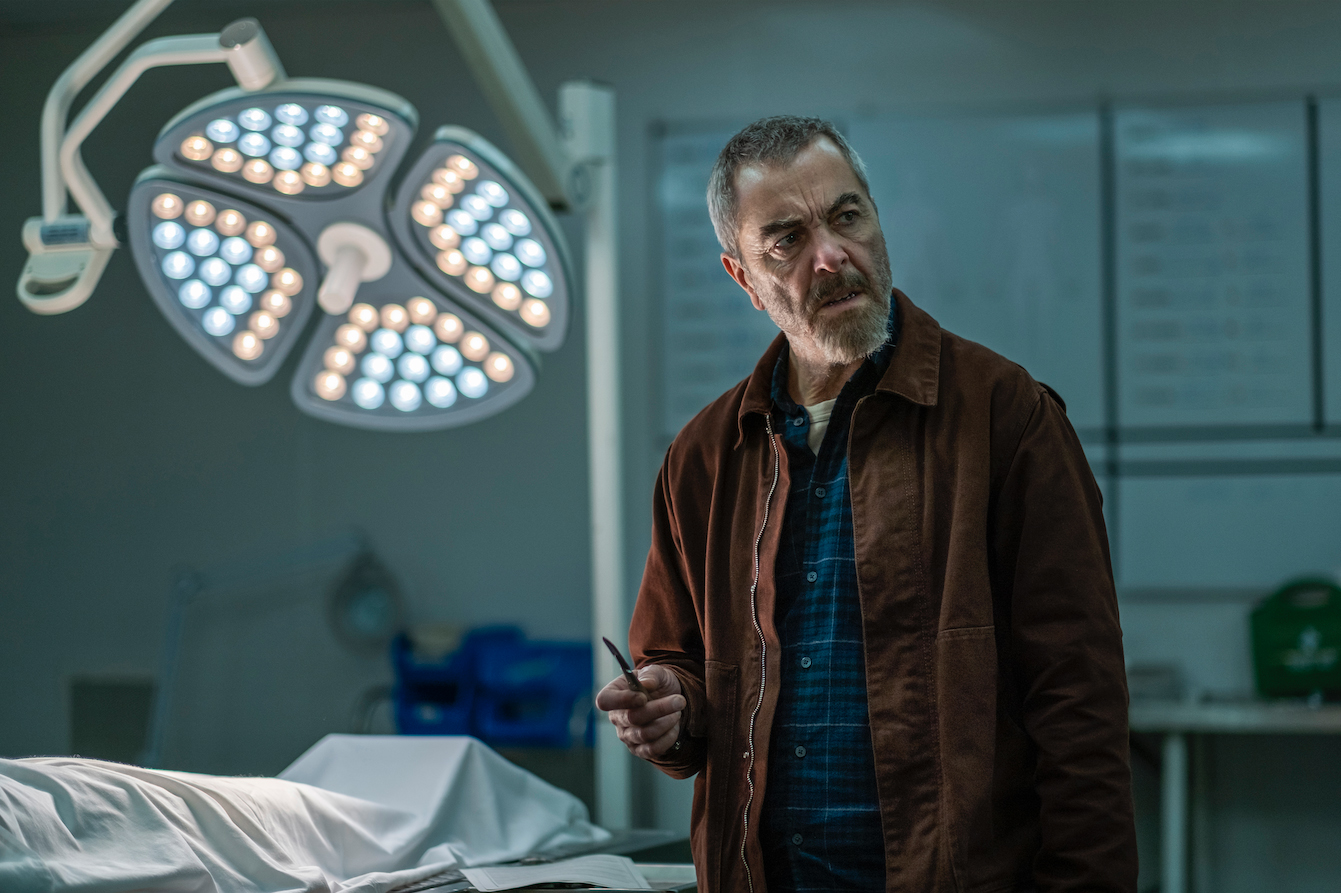 Is Million Dollar Baby based on a book?

The 2004 movie is actually based on stories in RopeBurns: Stories from the Corner (2000), which was written by veteran boxing trainer and manager Jerry Boyd.

The Monkey Look, Million $$$ Baby, and Frozen Water are the stories which were merged together to form the script for the film.

Boyd had written the book when he was 70 and died two years before the film arrived on the screens. 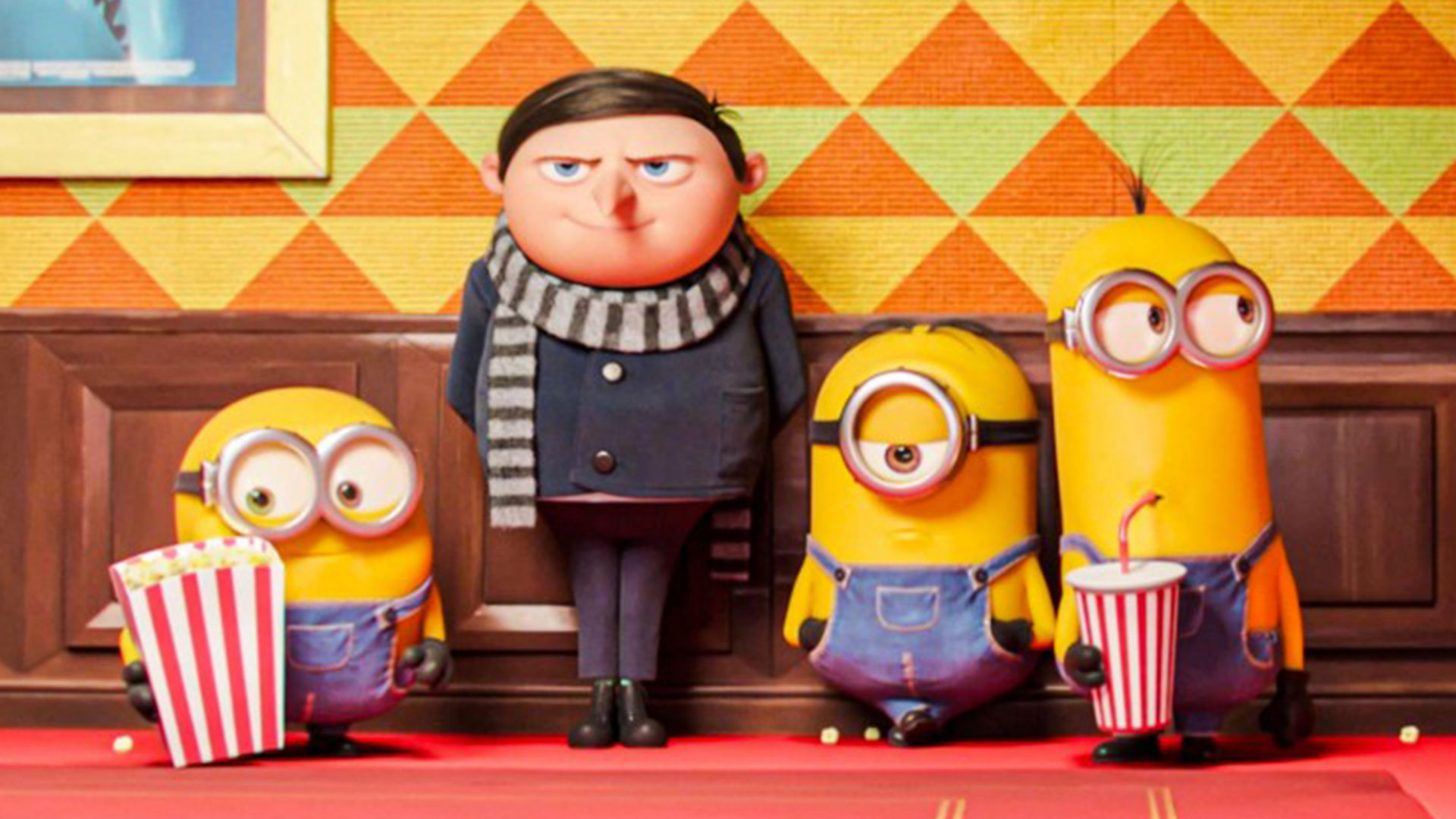 Minions: The Rise of Gru is a cheerful barrage of madness far from Despicable 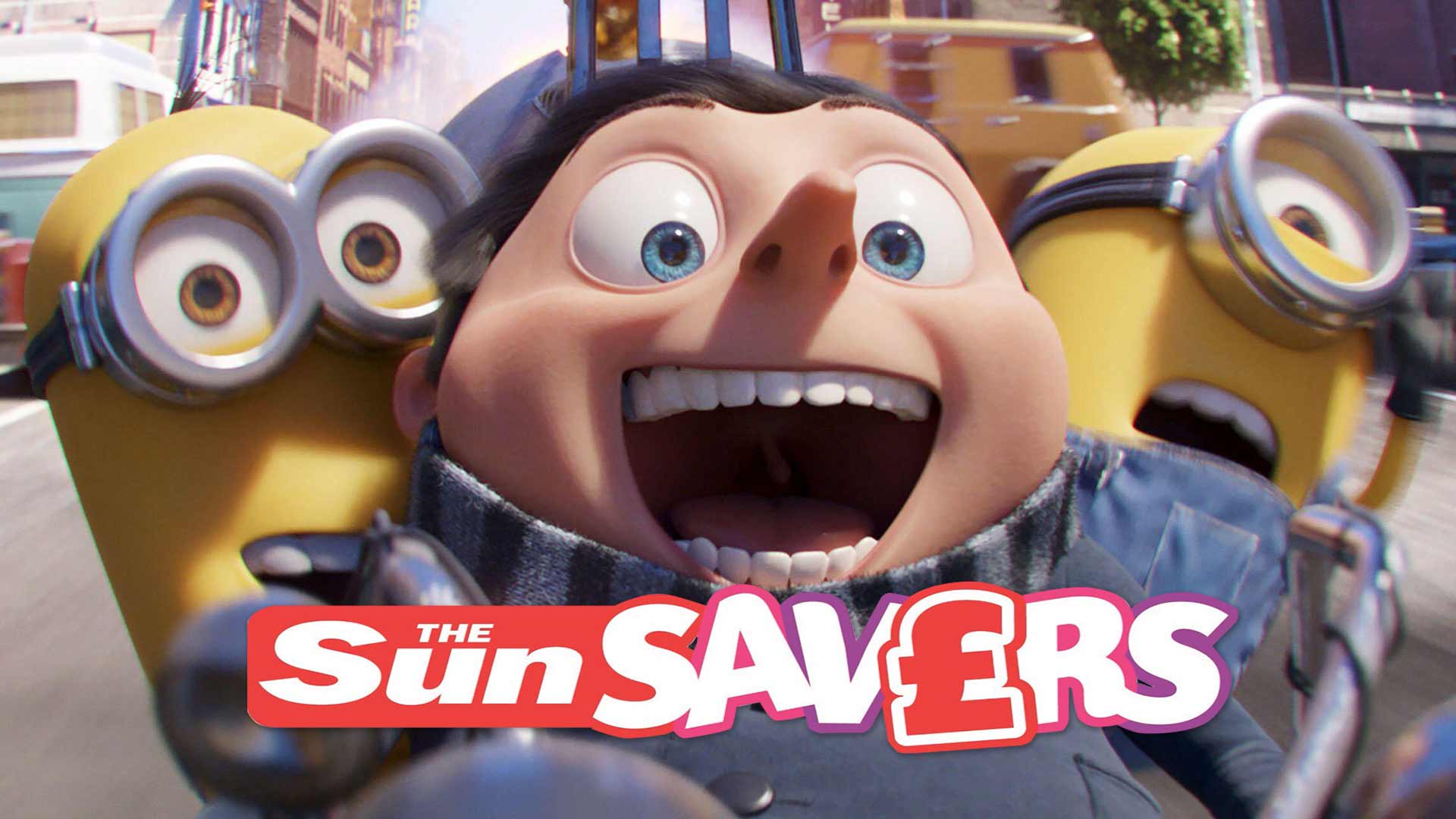 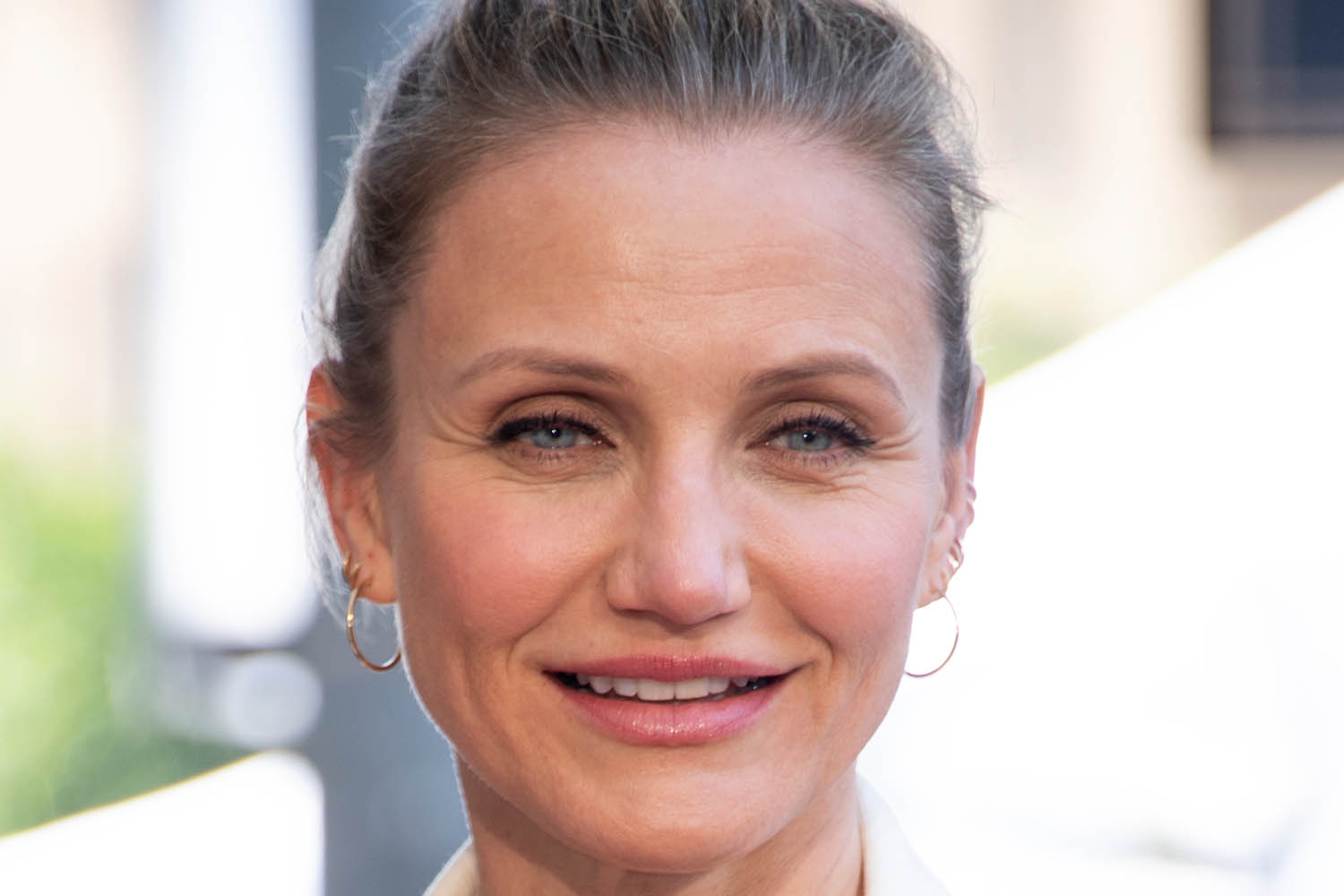 FROM STARLET TO STAY-HOME MOM

Why did Cameron Diaz retire from Hollywood? 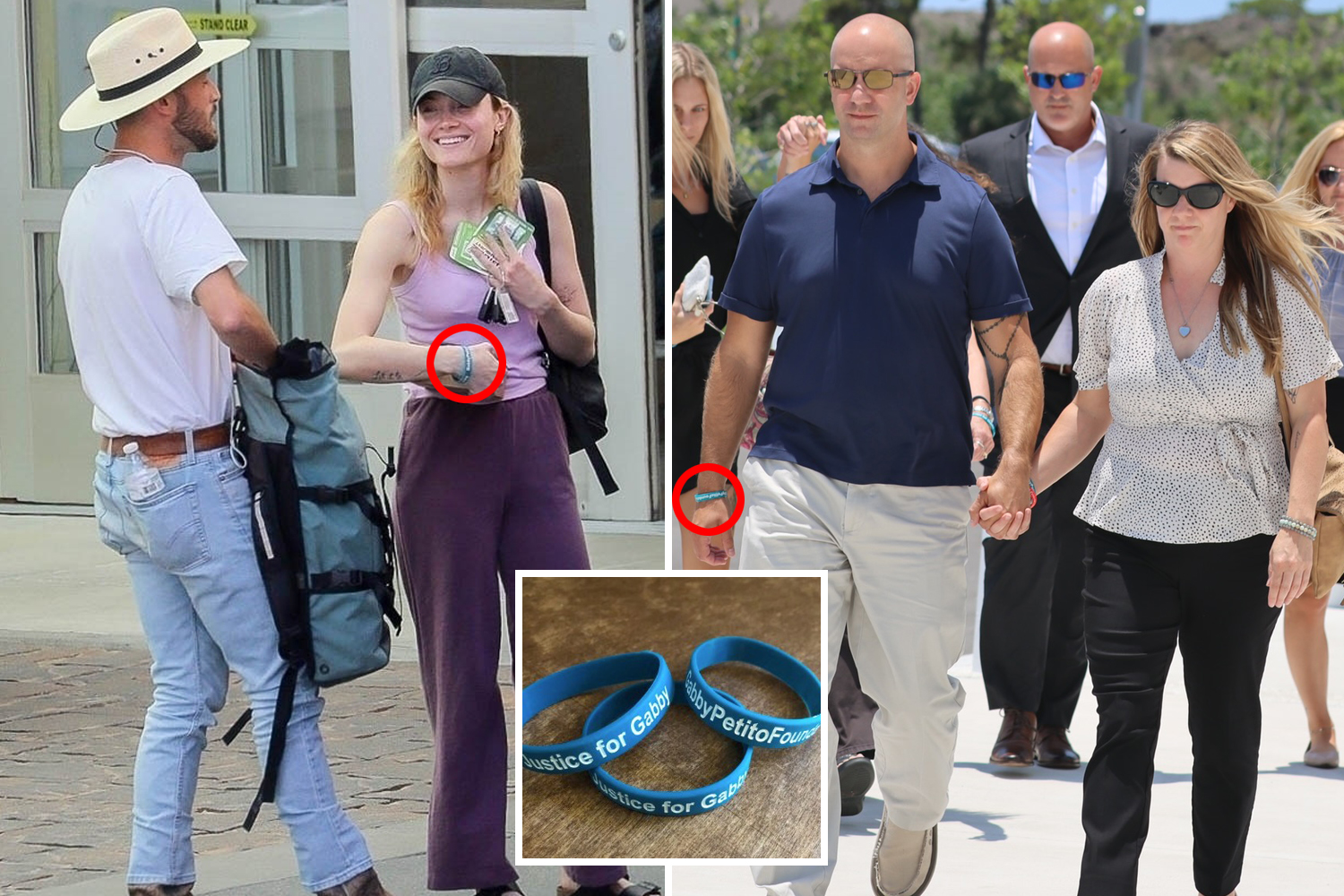 What is Million Dollar Baby About?

The film follows Margaret "Maggie" Fitzgerald, a young woman who aspires to become one of the best boxers with the training of Frankie Dunn.

At first, he's reluctant to train her as she is a girl, however, Maggie proves that she has a lot more grit in the ring.

Maggie eventually proves to be the boxer Frankie always dreamed of having under his wing.

The pair grow a friendship, which fills a void he once had in his life.

As Maggie's career skyrockets, an accident in the ring leads her to ask Frankie for one last favour.

Who is in the cast of Million Dollar Baby?